Crucial things to know about the all new FIFA 23 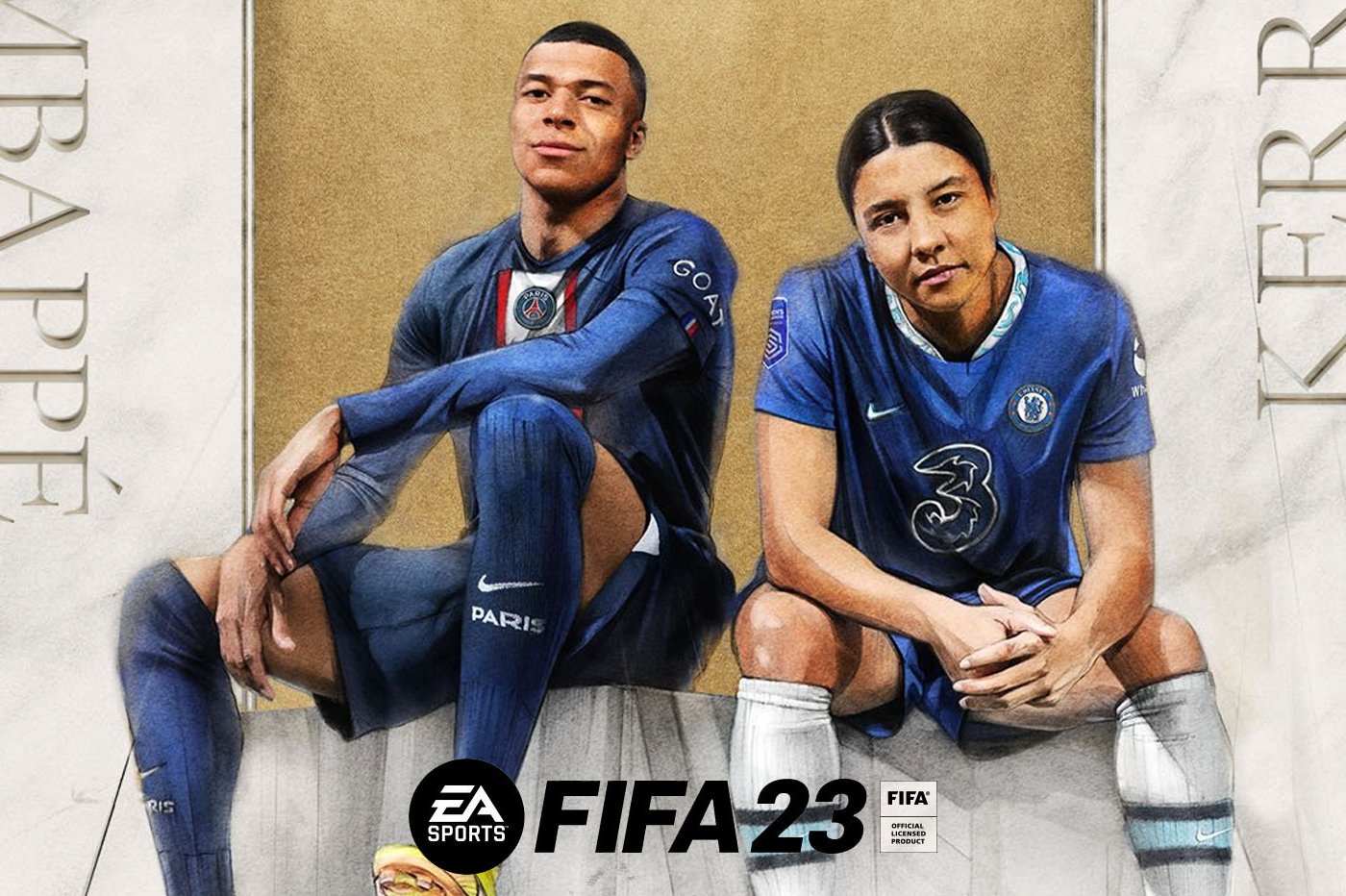 The much awaited FIFA 23 is here infact with an upgrade, offering players the chance to play the most realistic football game ever – inarguably.

Following the successful introduction of HyperMotion technology last year in FIFA 22, the manufacturers EA Sports have stepped up the game with the release of HyperMotion2, the most realistic data-capture technology the series has ever seen.

But that’s just one of many exciting new additions to FIFA 23. Here on SportsLeo we give you five of the most important things you need to know about the new game.

1. The introduction of women’s club football

For the first time ever in the FIFA series and after 23 editions, women’s club football has finally been added to FIFA 23.

The Women’s Super League – England’s top flight and Division 1 Féminine have both been fully licensed this year, bringing some of the best clubs on the planet to the Kick-Off mode.

A snapshot of Women’s football in the FIFA 23, here Chelsea women is taking on Manchester City women at Stamford Bridge. | PHOTO: EA Sports |

Women’s international sides remain part of the game and fans will soon get the chance to play with their favourites in the upcoming FIFA Women’s World Cup Australia and New Zealand 2023 mode.

As stated earlier Following on from the success of HyperMotion in FIFA 22, EA Sports have developed the technology and introduced a new-and-improved HyperMotion2, designed to take things to the next level for the gamers.

Available on next-gen consoles only, HyperMotion2 brings over 6,000 new true-to-life animations which will make in-game players move and play more responsively and realistically than ever before.

3. The creation of the Accelerate system

To maximize the impact of the new dribbling technology, the ‘Accelerate system’ has been designed to categorize players into three different styles of acceleration: Controlled, Explosive & Lengthy.

Controlled is the most common archetype in the game and players with this build can be expected to reach full speed over an average distance, while Explosive players which you can set on your own as a gamer start off at close to their full sprint speed.

Finally, Lengthy players – generally the game’s taller and slower players – will take a little longer to reach top speed, but once they get there, they can retain it for longer and cover ground faster. 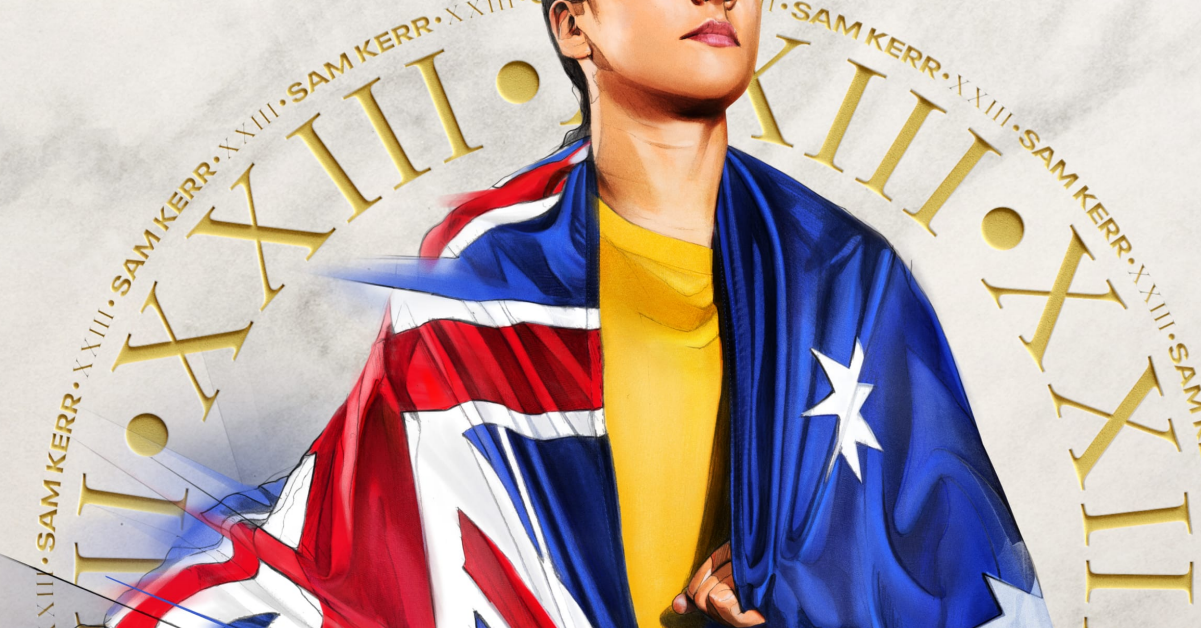 The 0-100 chemistry system has been removed and replaced with an all-new approach to squad building.

Now scored out of 33, each player in the squad can get a maximum of 3 chemistry, decided by having players of the same nationality, league & club in the starting XI.

Links between specific positions have been scrapped and players will also no longer suffer a drop in their stats if they play with 0 chemistry.

5. The World Cup is back

2022 is the year of the FIFA World Cup and FIFA 23 has not been left behind. The World Cup update on FIFA 18 was one of the most beloved game modes in series history, and the global showpiece is coming back for FIFA 23 with the 2022 FIFA World Cup set to be played in November and December 2022 in Qatar.

Expected to launch around the same time as the winter showpiece kicks off in the Middle East country, players will have the chance to experience the tournament for themselves at home.

There will also be an update for the Women’s World Cup, due to take place in Australia and New Zealand in 2023.