Sikandar Raza wins ICC Player of the Month for August 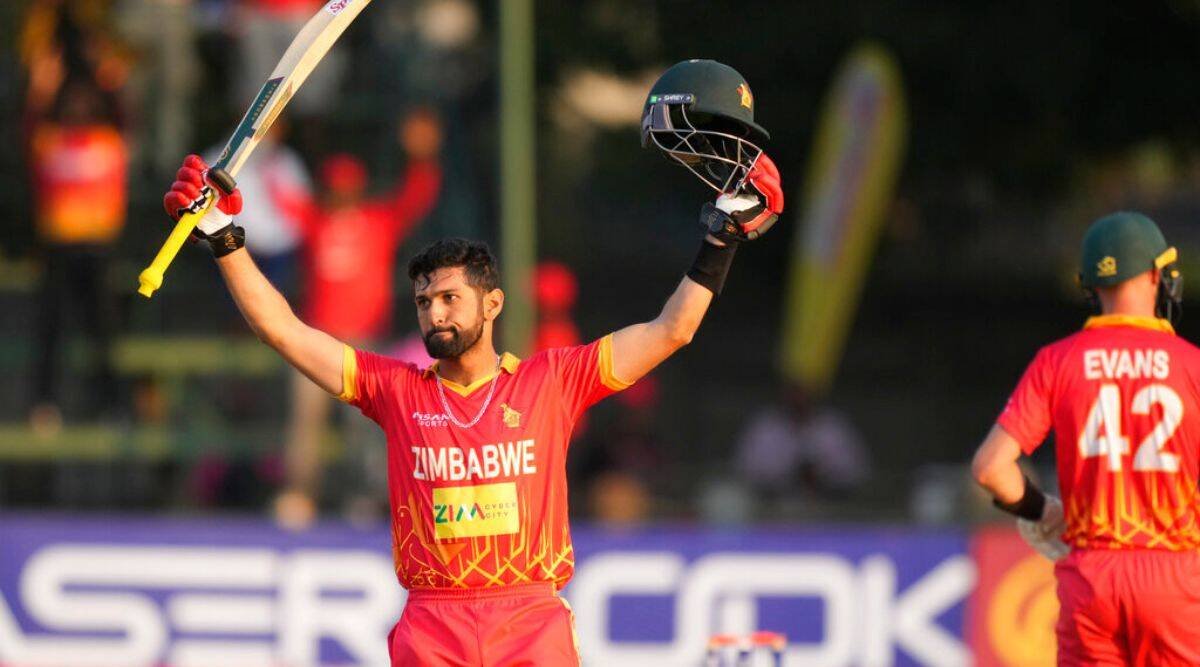 Raza is now in the history books as the first Zimbabwe player to win the ICC Player of the Month award among men.

Raza and his teammate Innocent Kaia produced a superb performance as Zimbabwe recorded a memorable win over Bangladesh.

Zimbabwe were trailing 62/3, chasing 304 for the victory, when Raza and Innocent saved the day. The two put a massive 192-run stand for the fourth wicket.

Sikandar Raza showed the most aggression during the match compared to his teammate. The Pakistani Zimbabwean-born international cricketer remained unbeaten on 135 from 109 balls.

Raza once again saved the day for Zimbabwe when they were in trouble at 49/4, chasing 292 in the next match. The 36-year-old battled it right till the end in the company of Regis Chakabva, as his team took the lead in the series.

Sikandar Raza was once again Zimbabwe’s star in the final ODI against India. He recorded amazing figures of 3/56 from his ten overs.

Despite his efforts, Zimbabwe could not manage a win over India, who remained strong in the last stages of the game.

After a series of strong displays, Sikandar Raza deserved the ICC player of the Month for August. The Zimbabwean international is humbled to be the best player of last month.

The all-rounder’s unbeaten 135 against Bangladesh is arguably his best performance of the month of August.

“I’m incredibly humbled and honoured to have won the player of the month award from the ICC. And more humbling that I’m the first Zimbabwean to ever win such an award.” Sikandar Raza said after winning the award.

The talented all-rounder also appreciated everyone who has been in the changing room with him for the past four months. He also thanked Zimbabwe’s fans who are at home and overseas for their prayers and good wishes.

On the other hand, Tahlia McGrath was voted ICC Women’s Player of the Month for August. Tahlia McGrath beat Beth Mooney and Rodrigues to win the cricket award.

The Australian international played a massive role as her team claimed the Commonwealth gold in Birmingham. Tahlia’s outstanding performance last month saw her reach a career-high ranking of 12 among all-rounders in the ICC Women’s T20I Player Rankings. 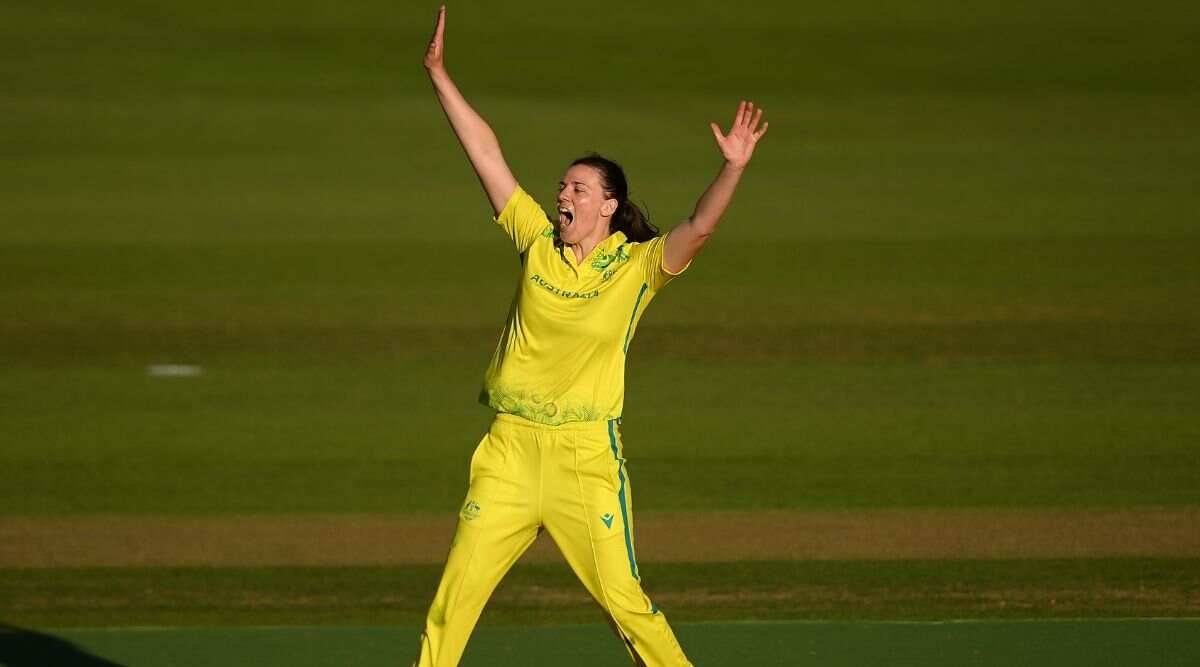 Her most impressive performance came against Pakistan when she scored an unbeaten 78 to help her country seal the victory.

Tahlia McGrath is happy to be part of the Australian team that made history by becoming the first women’s team to win a Commonwealth Games gold medal.

“I’m honoured to have been named the ICC Player of the Month for August among women. I’m loving being back in the Australian team and being part of some really special moments, including making history as the first women’s team to win a Commonwealth Games gold medal.” McGrath said.