Mgunda to take charge of Simba in Champions League 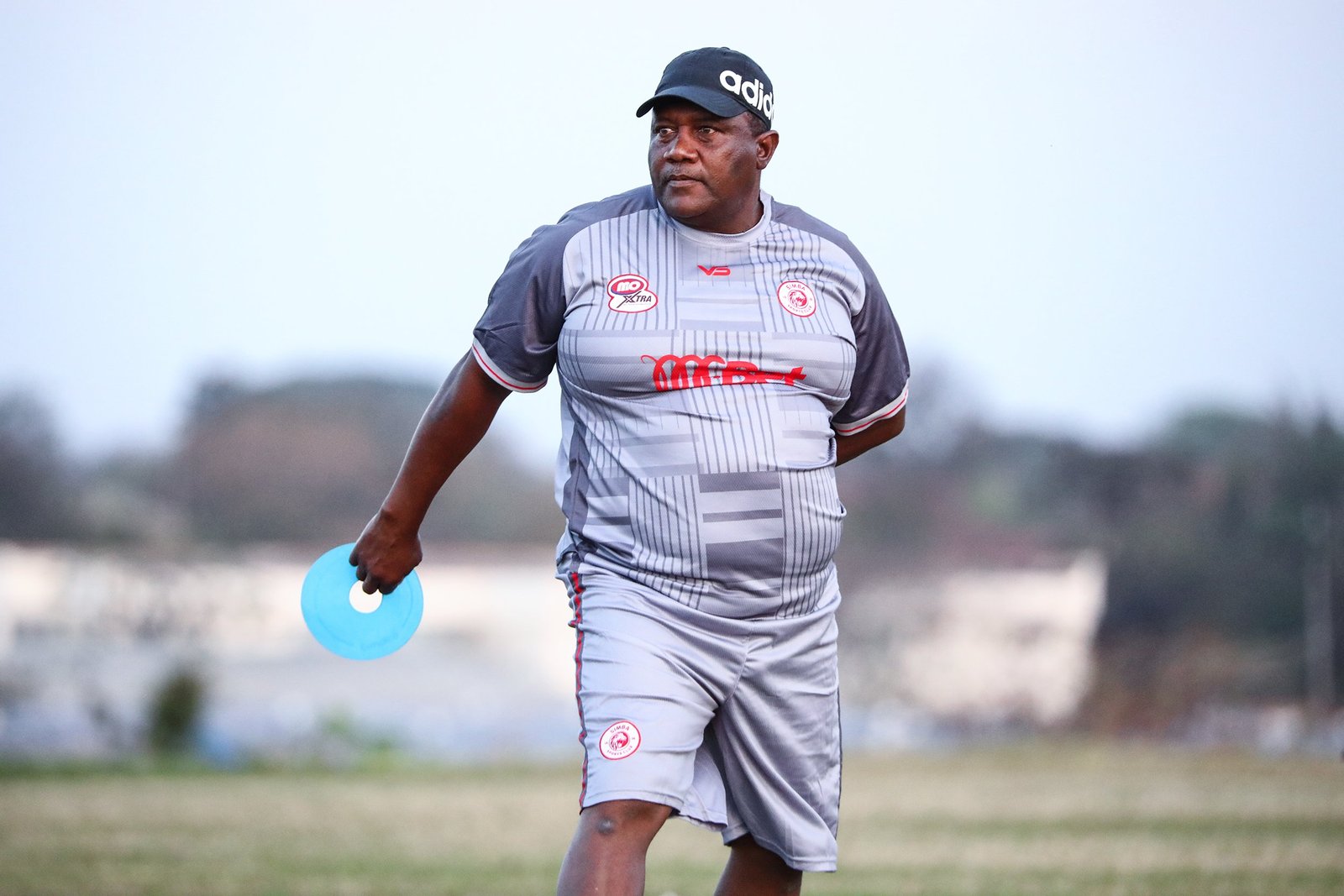 Simba SC have appointed Juma Mgunda as a temporary head coach to take charge of the team in the preliminary round matches of the CAF Champions League after parting ways with Zoran Maki.

The Tanzanian giants this week announced that Maki is departing the club, barely two months after joining, and the team will be handled by his erstwhile assistant Selemani Matola.

Matola however does not have the requisite papers to coach in the Champions League and thus the team had to look for a stop gap measure, taking in former national team coach Mgunda who had been working at Coastal Union. 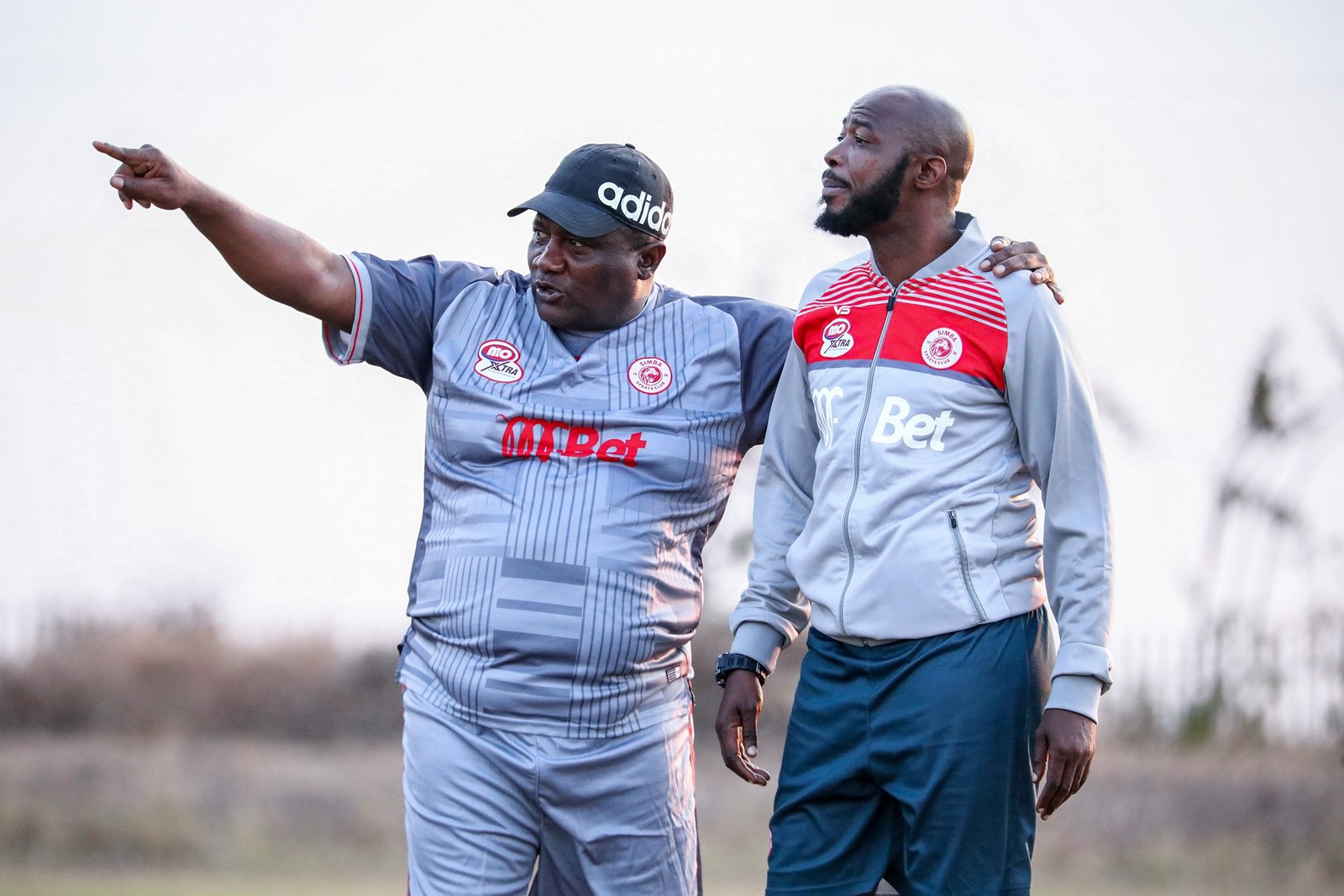 Simba start their continental campaign in Malawi when they take on Nyasa Big Bullets in the first leg of the opening preliminary round.

“I am glad to be here and working with these players. The first training session was good and I am looking forward to a good time here,” he said.

On the game against Nyasa, Mgunda said; “I believe the players understand what is required for them and what Tanzanians are looking forward to. I have made them understand that and I believe they will give their best in the match.”

It is still unclear whether Simba will stick with Mgunda or they will seek for another coach as they have not made public the length of their engagement with the veteran coach.

The club had started the Tanzanian Premier League campaign on a high winning two and drawing one of their opening three matches of the campaign. Maki has left alongside his goalkeeper coach Mohamed Rachid and physical trainer Sbai Karim. 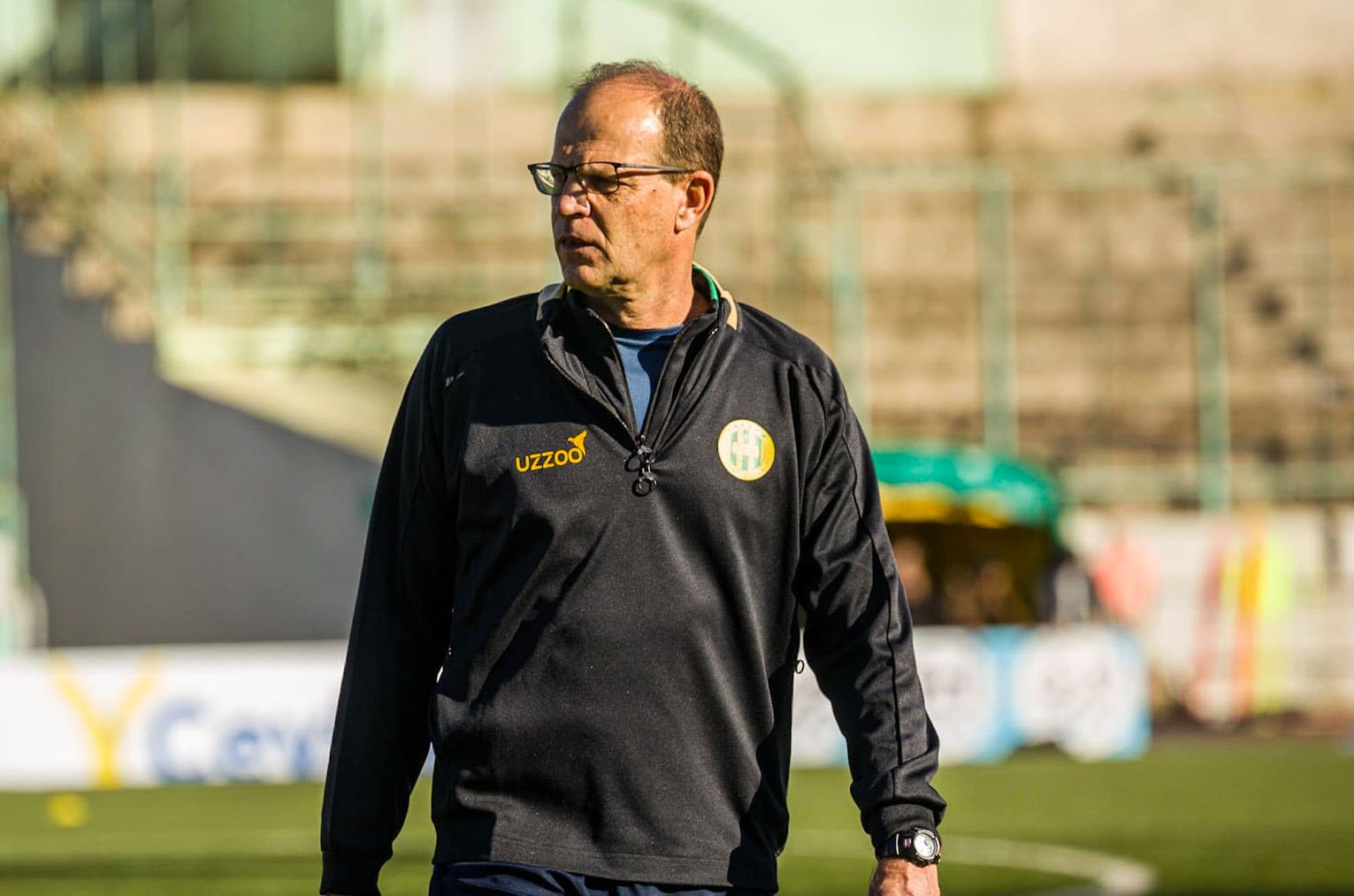 The club announced the arrival of the tactician on their social media platforms.

We are happy to announce that we have reached an agreement with Denis Lavagne, to be our Head Coach. The French coach, with a high profile, with a high coaching license (UEFA Pro Licence), is coming to take the reins from Abdihamid Moallin,” said a statement from the club.

The French tactician who has previously coached Le Havre in his native France has a high coaching pedigree in Africa. His last station was in Algeria where he worked as the head coach of USM Alger, having also coached JS Kabilye.

He was also the head coach of the Cameroon national team between 2011 and 2012.

Azam started the season on a slow note, having won one match and drawn one, necessitating the club’s management to change coaches.