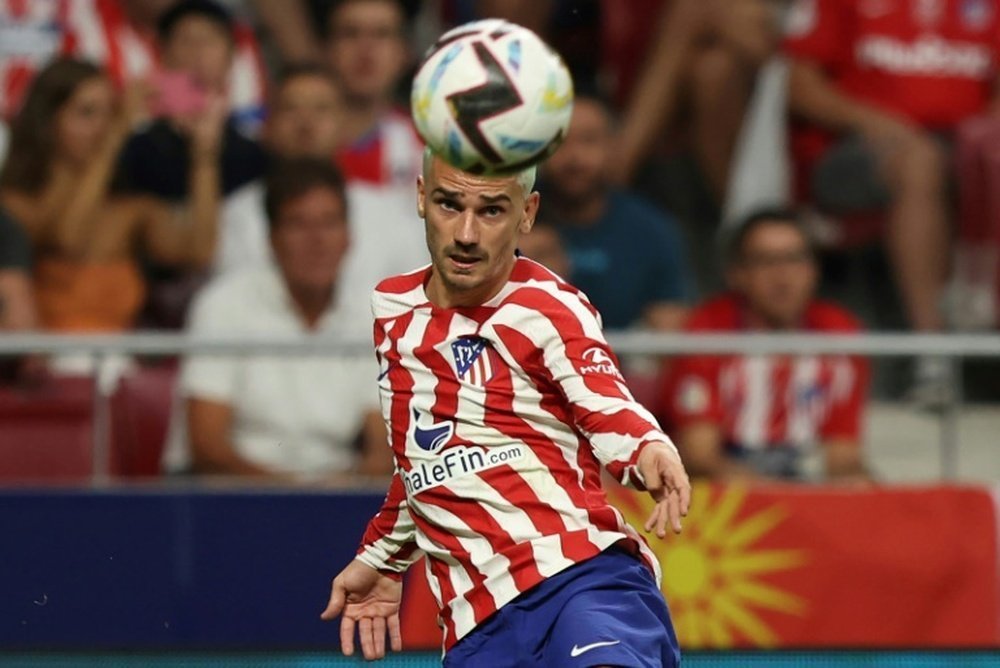 In the summer of 2021, Antoine Griezmann was deemed surplus to requirement necessitating a loan move to his former club where he thrived. In the agreement signed by the two Spanish clubs that included a two-year loan deal for the French international, Atletico Madrid was supposed to buy the player after meeting certain conditions. The Camp Nou club argues that Atletico Madrid is supposed to pay them the agreed amount as they believe those conditions were met and Antoine Griezmann is no longer a Barcelona player.

In detail trusted sources within the club claim that the conditions spelled down in the contract were only based on his first year and not in the second year where if the world cup winner played 50% of the games, the buying clause would be activated.

Barcelona have brought in many players this summer while offloading some on permanent and on loan and it is no secret they need money given their financial constraints.

Signing Antoine Griezmann then was a big gamble for the financially distressed club who failed to duplicate the heavy wages on the pitch, this prompting his loan to the former club in the capital.

In his first year on loan at the Wanda Metropolitano Antoine Grioezmann had quite a torrid season, he was booed in his debut and fans were unhappy on how he left the club but with time Antoine Griezmann started scoring and boo’s became a thing of the past

Barcelona Griezmann has fulfilled the contract’s playing time, which involved playing 50% in his first season.

Antoine Griezmann is stressed about lack of playing time; Photo/90min

Before moving to Camp Nou in 2019, Griezmann was a pivotal player in the Atletico Madrid squad and he now looks like a shadow of his former self. Last season the Barcelona loanee only managed 3 goals in 26 league matches.

The Barcelona hierarchy is quite concerned by the theatrics employed by Atletico Madrid in which the player has been coming on from the bench halfway to the end of the game as a trick to cushion them from paying the agreed buyout clause.

In defense, Atletico Madrid maintains that the condition clause has not been met yet and that the clause stipulates two years of cumulative 50% playing time and not what Barcelona alleges.

The French International is reportedly angered by his lack of playing time which also threatens World Cup hopes and the future of his career.