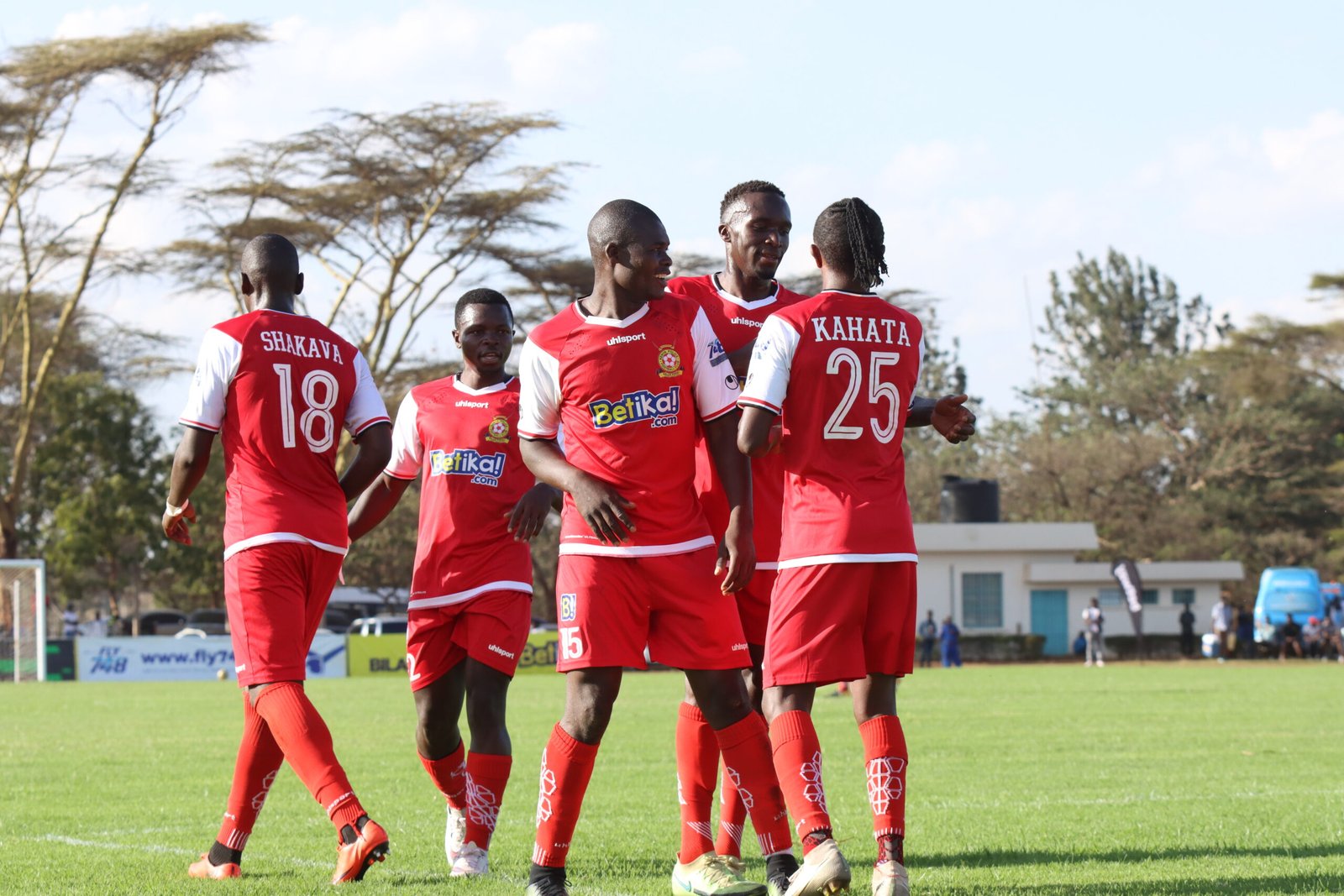 Kenya Police and Nairobi City Stars will face off on Saturday afternoon in the final of the Elite Pre-Season Tournament at the Nyayo National Stadium.

With the start of the FKF Premier League delayed due to confusion in the management of the game, six Premier League teams and two from the lower tier put up the tournament which culminates Saturday, the winner walking home with Sh1mn.

Police made it to the final after beating Bidco United 1-0 in a tough semi-final duel while City Stars won 3-2 on penalties against Kariobangi Sharks.

With bragging rights, a trophy and Sh1mn at stake, it promises to be a tough duel between the two.

Police FC head coach Sammy Omollo says the team will give their all to try win the game and start off their season with confidence. 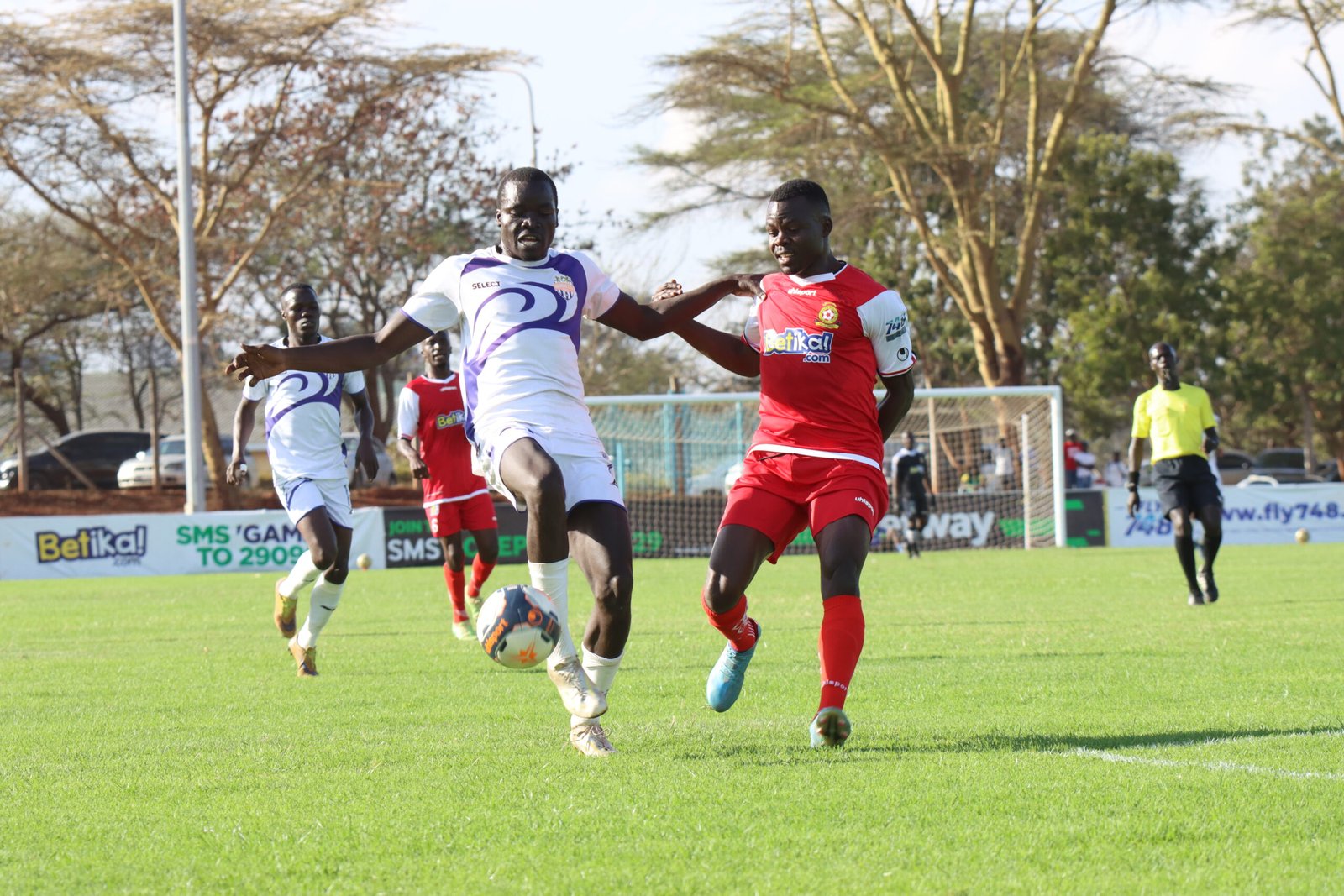 City Stars vs Police in teh Elite Pre-Season tournament

“Police have never won a trophy and this will be very good for our confidence. For me as well, I haven’t won since I won the Cup with Gor two seasons ago and so this is a final that we are really taking seriously,” coach Omollo said.

“We know what it will do in terms of psychology and giving us confidence for the new season so we will have to give our best. We have had a very good pre-season and winning this will be vital for us and it will show that we are ready,” he added.

Police had a slow start to the tournament, drawing back to back matches against City Stars and Ulinzi Stars before beating second tier side MCF to make the semis. The tactician says they have improved step by step and are now better and more gelled.

They face off with City Stars again and Omollo expects it tough.

“We drew in the first game and it was really tough. This is now a final and we expect it even tougher. But we will do our best,” he added. 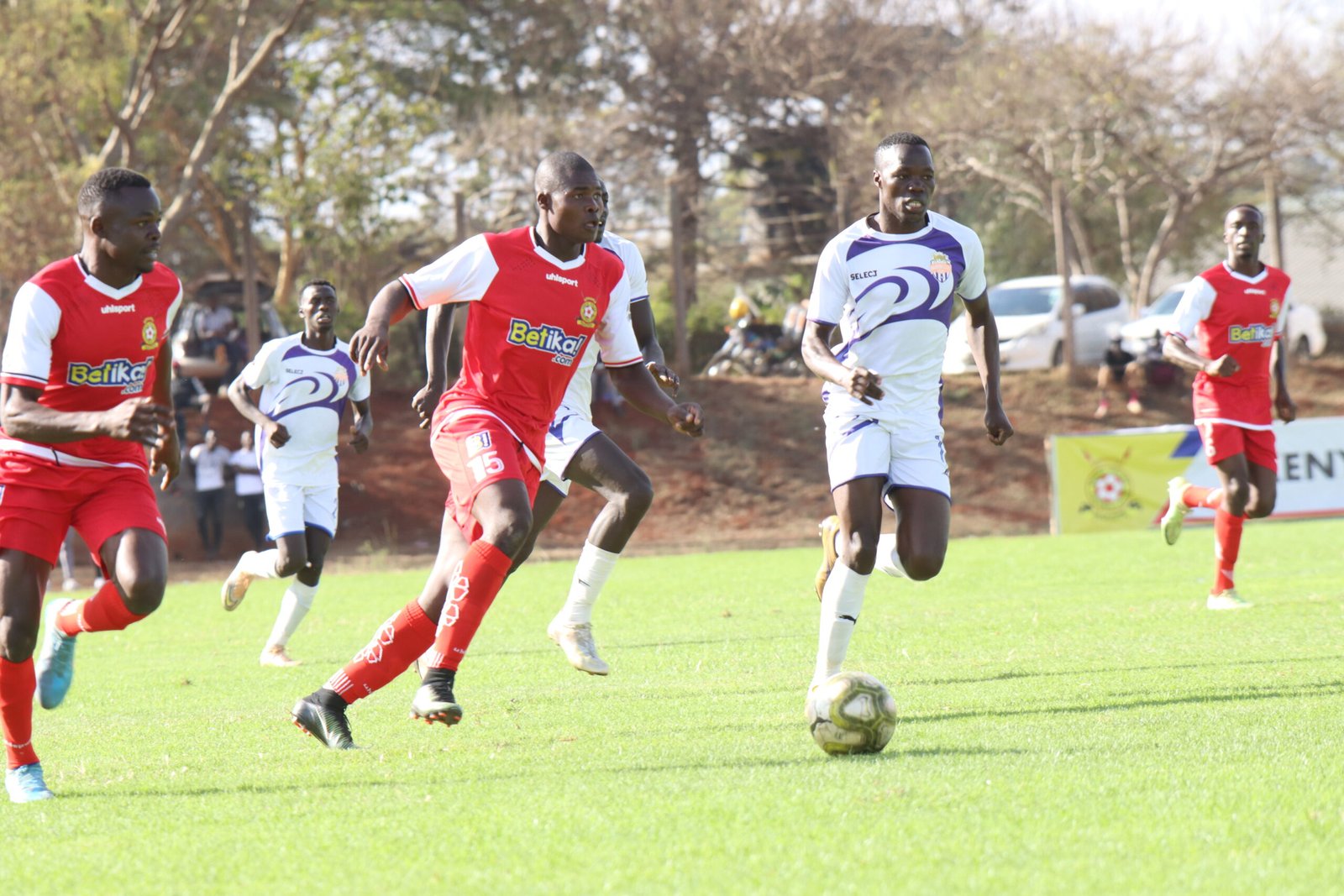 City Stars vs Police in teh Elite Pre-Season tournament

Meanwhile, City Stars who survived both the group phase and the semis by the skin of their teeth will be out to prove their mettle. City Stars were staring at a group stage exit as they trailed 2-0 to Ulinzi Stars at the stroke of 90 minutes, but two goals in six added minutes earned them a semis slot.

In the semis, they were in reverse situation as they led Sharks 2-0 but conceded two second half goals. They were however luckier on penalties. Coach Nicholas Muyoti and his young side will be looking to make improvements and do better this time.

“There is a trophy to fight for and definitely we want to go and win it. We have been learning our lessons all through and hopefully, we do better in the final. Police is not an easy team and we know it will be very tough, but we are ready,” the coach noted.