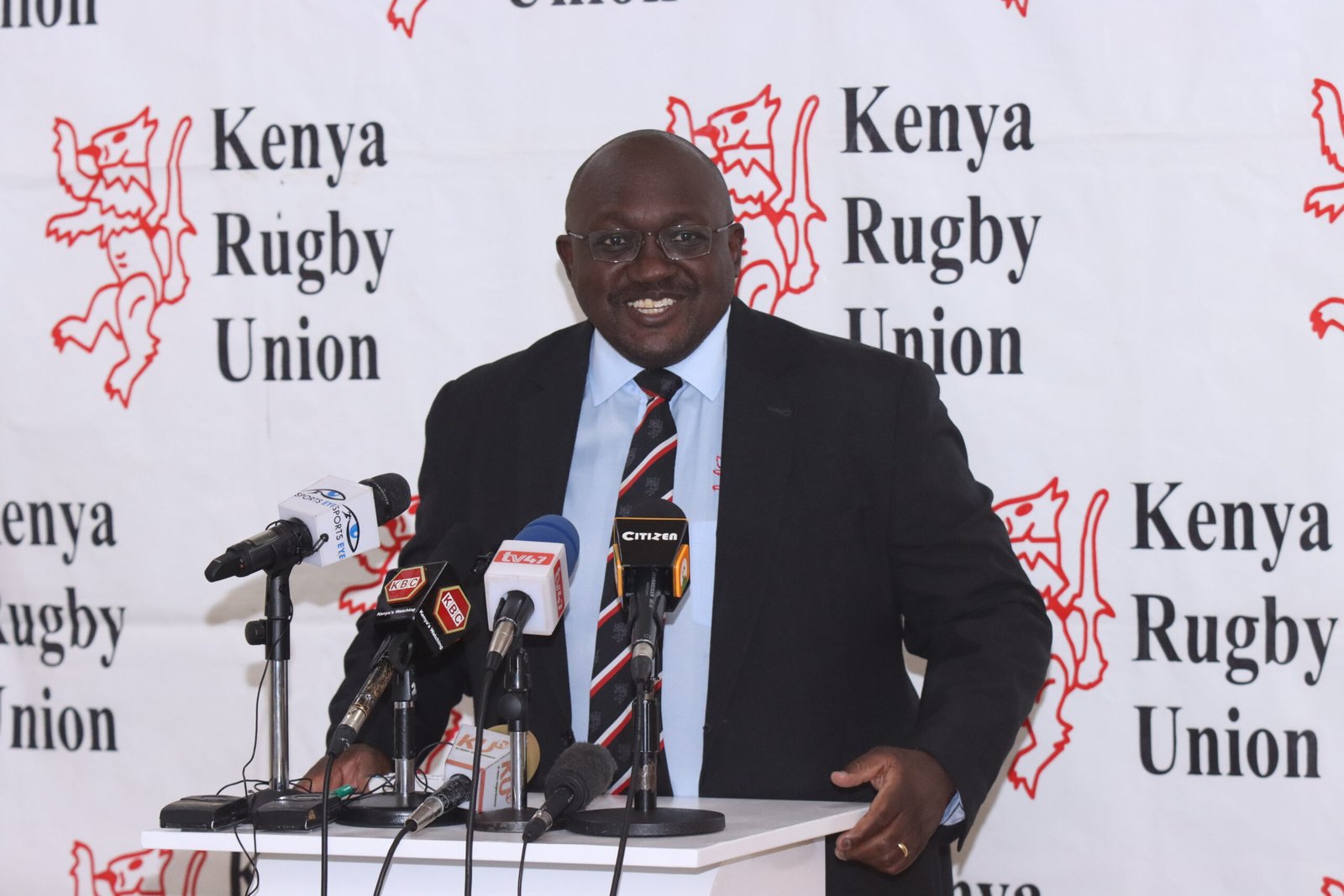 The Kenya Rugby Union has said it is working round the clock to have a few World Rugby core teams at this year’s Safari Sevens, which has been scheduled for October 14-16 at the RFUEA Grounds.

Union boss Oduor Gangla says they have been in talks with several teams and is keen to ensure that a few travel down to Nairobi, to possibly use the tournament to prepare for the new season which will kick off in November.

“We are in talks with several teams and we have been in talks since April. We want to see a few core teams travel to Nairobi and that will give our tournament a very huge impetus. We want to have a tournament of 12 teams like always and we will do our best to see that we have strong ones coming,” Gangla said. 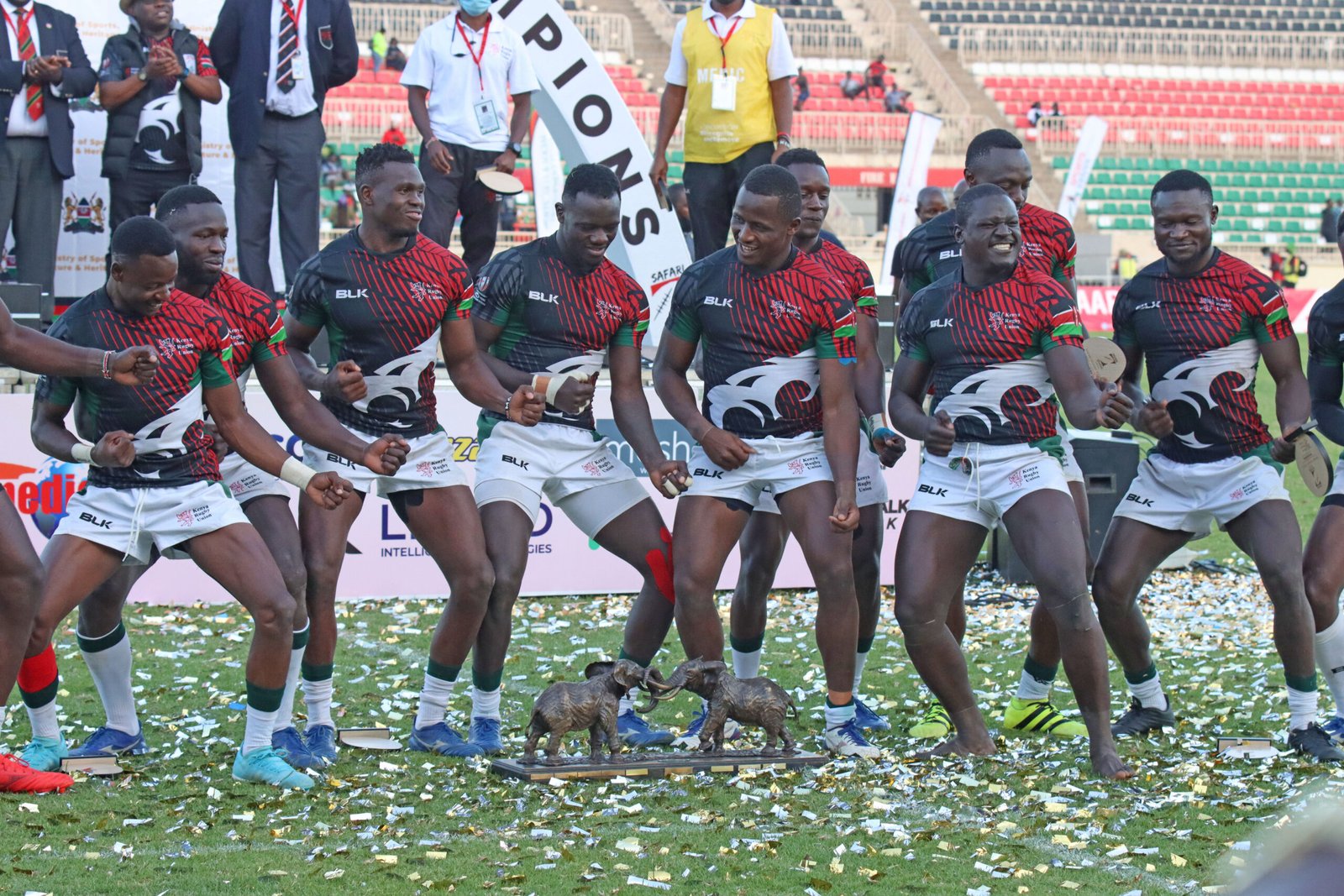 Kenya as always, will field two teams, the Morans (second tier team) and Shujaa. Shujaa are the defending champions having won the title last year at the Nyayo National Stadium.

“We know that there is a short turnaround time between the Rugby World Cup and the new Series season and it might be tricky for some teams to focus on a tournament. But we also look at it as a good pre-season for teams. They can come here and gauge their levels of preparedness,” he added.

He says that the last few months have been uncertain both with teams and sponsors due to the electioneering period, but notes with things settled down, it will be easier to move things forward. 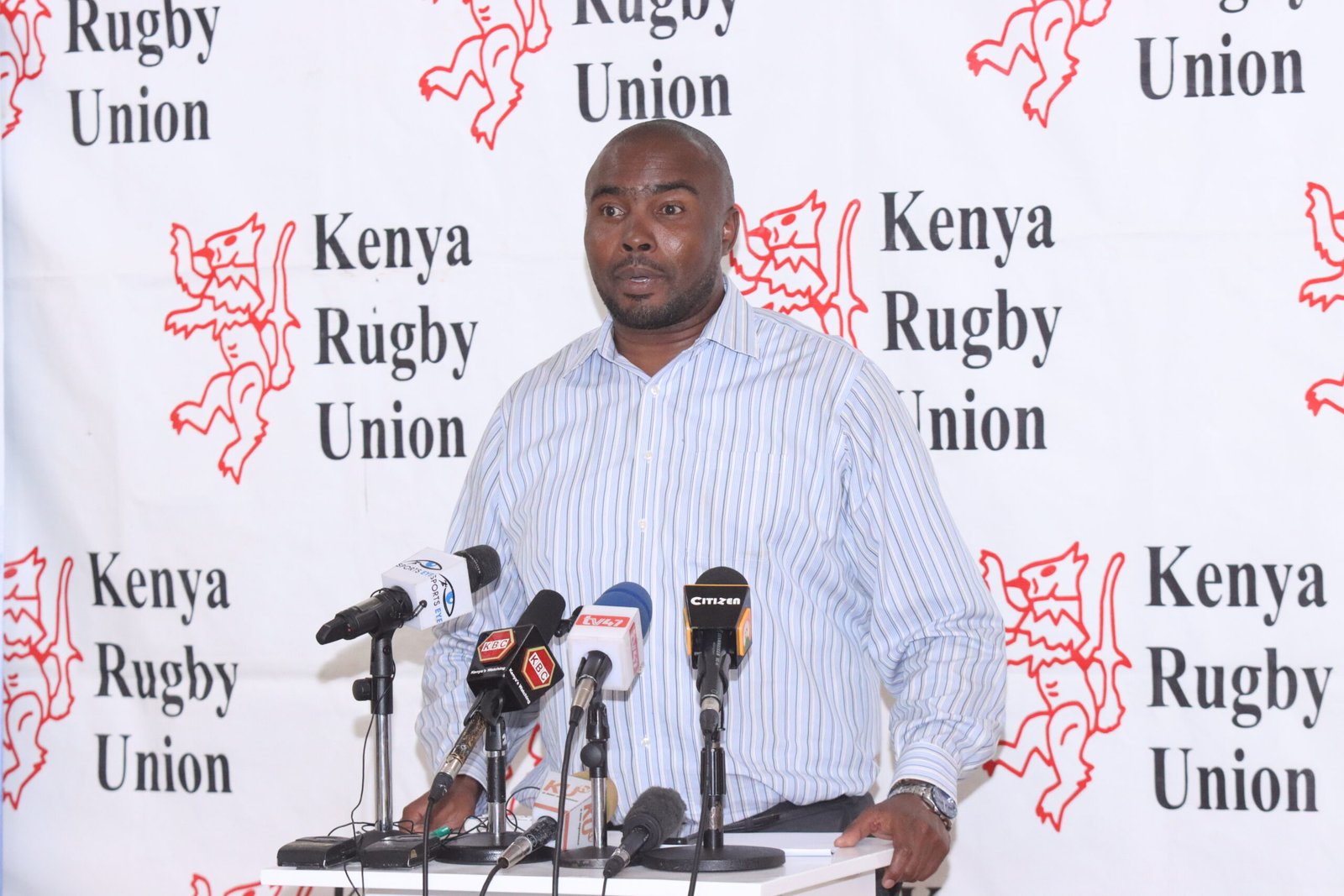 Tournament Director Moses Ndale says that they are now working to ensure they get enough sponsors for the event to ensure it is successful.

“First of all it is great that we have it back at its traditional home at RFUEA. There is always a great atmosphere and it is never a dull moment with the tournament there. We expect fans to come out in large numbers and we also expect a very good tournament,” he said.

CEO Aggrey Walubwenyi says ticket sales are expected to start this coming week, to give fans an opportunity to plan in advance.

“We will start ticket sales at least 21 days to the tournament, something that has not happened before. We will have different categories of tickets and this time we will also have a VVIP sector after some renovations which have finished at the grounds,” Walubwenyi said.

On Sponsorships he noted; “We are talking to many people and we are trying to have a new angle of finding sponsors. We want to get partners who will take different products of the event and not necessarily just look at the money aspect of it,” he added.

Meanwhile, national team coach Damian McGrath will use the opportunity to field new players, most of who he scouted during the just concluded National Sevens Series.

The team will return to training this week, with an expanded group expected, to enable him field two different teams.

Last year, Kenya fielded the two teams as well as the national Under-20 team, Chipu.