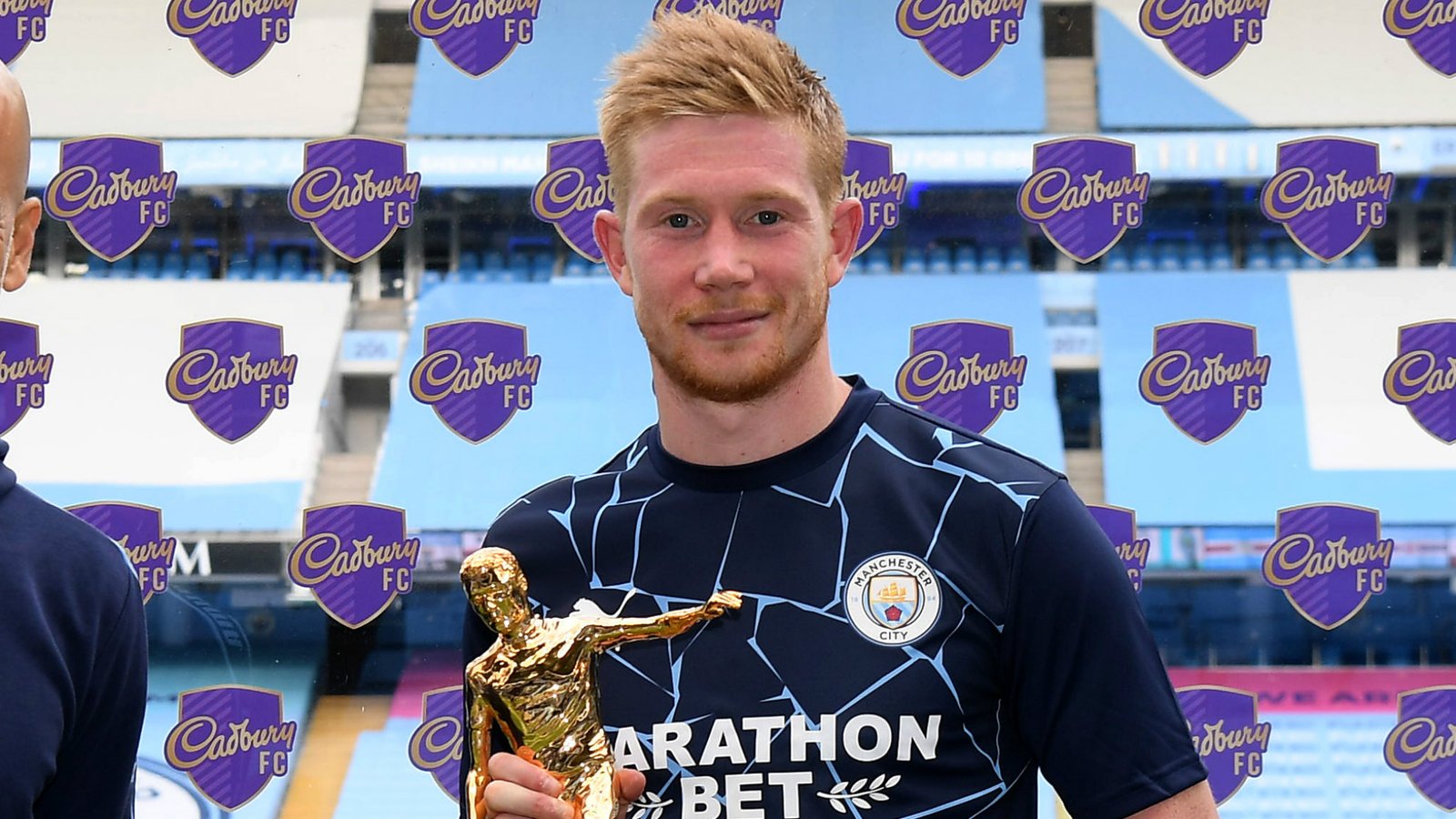 Playmaker of the Season is an award given to the player with the most assists at the end of a Premier League season. The award was introduced in the Premier League during the 2017-18 season.

The award offers the most gifted playmakers the chance to be recognized in history. Mohamed Salah won the award last season.

English Premier League has several creators, and it is difficult to predict who will win the Playmaker of this Season.

This article will examine the top five players who could win the Playmaker of the Season.

Kevin De Bruyne is one of the best midfielders of his generation. The attacking midfielder is in Premier League’s history as the first player to win the Playmaker of the Season. He has won the accolade twice (2017-18, 2019-2020).

Kevin De Bruyne is among the top players who could win the award next season. The Belgian international will have the role of feeding Erling Haaland next season.

De Bruyne is known for his vision and long-range passing. The Manchester City star can produce amazing passes on the pitch. He has provided his teammates with inch-perfect through balls several times.

Haaland is a clinical finisher who will likely convert most of the balls he will receive from De Bruyne. The Norwegian international will play a huge role in making De Bruyne the player with the most assists at the end of next season.

Kevin De Bruyne’s main problem is his injury woes. The midfield maestro could easily win the Playmaker of the Season if he is available the whole of next season.

Mohamed Salah is the most recent player to win the Playmaker of the Season. The Liverpool forward registered 13 assists to his name.

Mohamed Salah is one of the best players of his generation. He is very fast and can easily dribble past opposition defence during matches.

Salah will be the man most Liverpool fans will watch next season in the forward line. The Egyptian will be expected to score goals and provide assists. Salah has high chances of winning the Playmaker of the Season if he plays with the same momentum he had last season.

Trent Alexander Arnold is undoubtedly one of the best fullbacks in the English Premier League. Trent is well known for his long passes, which are often accurate.

The Liverpool right-back has recently established himself as one of the best playmakers. He has provided 45 assists in 161 appearances for the Reds since making his Premier League debut in the 2016-17 season.

Trent finds himself in the heart of most Liverpool attacks from the wings. He came close to winning the playmaker award last season when he finished with 12 assists, just one behind Mo Salah, who had 13 assists.

Trent will be looking forward to winning the award next season.

Bruno Fernandes was not at his best last season. He scored ten goals and provided six assists in 36 Premier League appearances. However, the Portuguese international is one of the best-attacking midfielders.

Manchester United fans expect Bruno Fernandes to bounce back strong next season as he is one of the players who have a high chance of winning the Playmaker of the Season award. 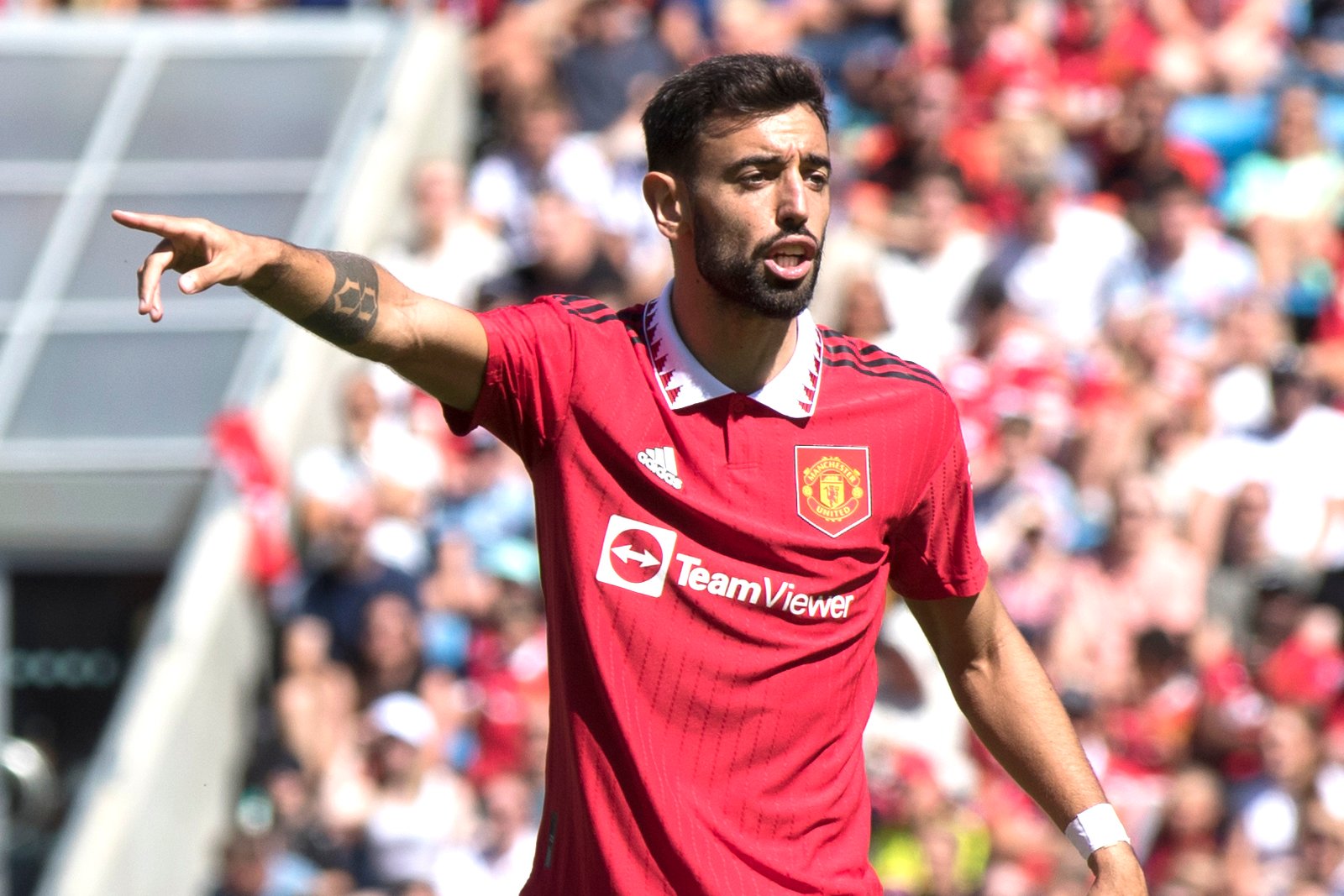 Bruno will rely on finishing Cristiano Ronaldo and other attackers to win the award.

Harry Kane is the first player to win the Playmaker of the Season and the Golden Boot simultaneously (2020-21).

Kane is one of the most lethal finishers in the world. He is also a good playmaker as he provides assists for his teammates. The England international has recorded 183 goals and 47 assists in 282 Premier League appearances.

The three times Golden Boot winner has always looked strong every season, and the 2022-23 season will not be an option.