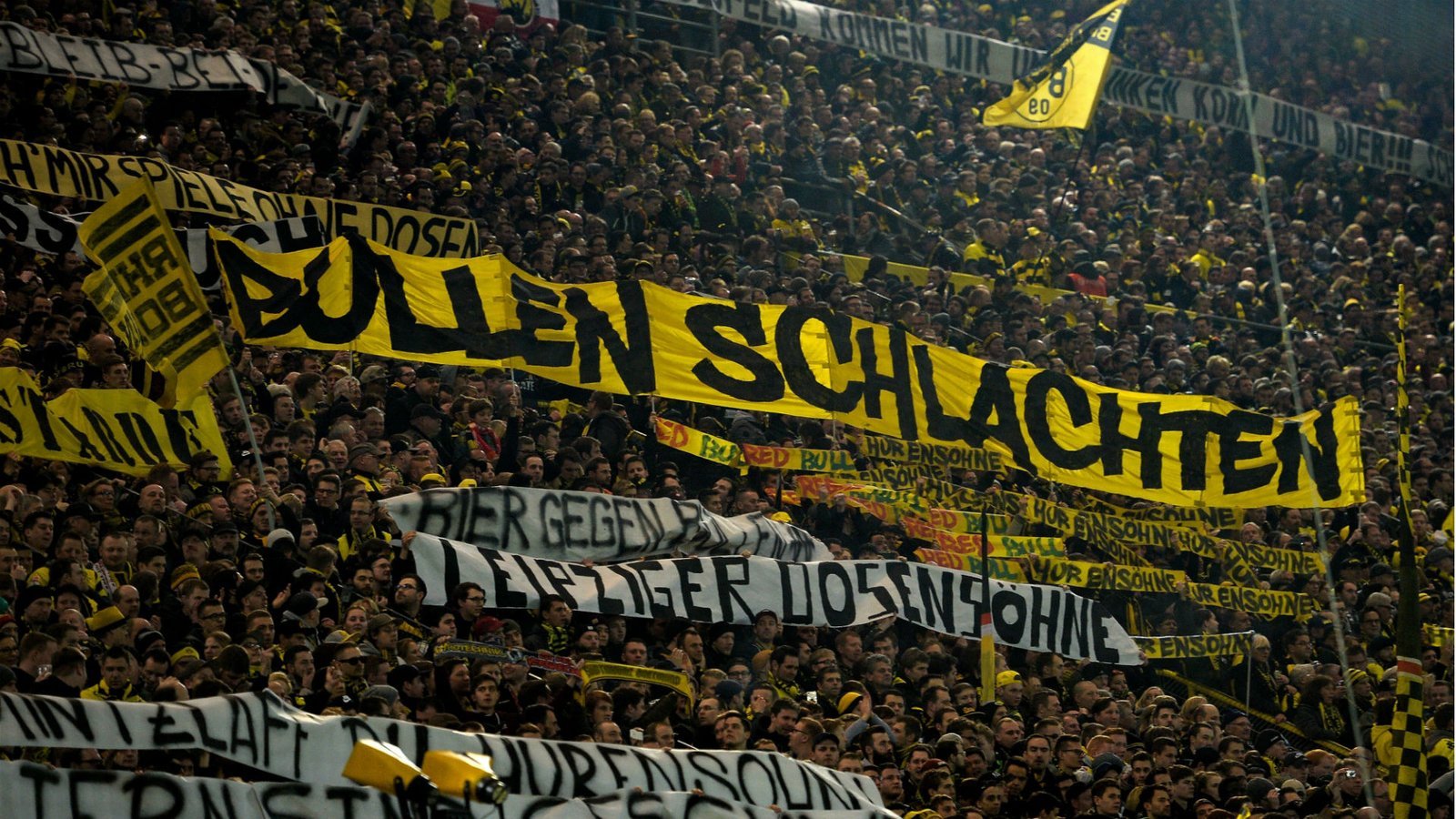 Every sport is nothing without fans. In football, teams with the highest average attendance are the biggest in the world.

The fans motivate the players to play much better and win games, especially on their home ground. Fans making a lot of noise and buoying opposition players make football interesting to watch.

Teams like Manchester United, Real Madrid and Borussia Dortmund have a large number of fans in their respective countries. And that is why such teams record high attendance during their home matches.

Here, we will find out the top five teams with the highest average attendance in the 21st century.

Bayern Munich are the most successful team in the Bundesliga. The Bavarians are undoubtedly one of the biggest teams with a massive following worldwide.

Before moving to Allianz Arena, Bayern Munich initially played their home matches at the Munich Olympic Stadium. They held their first home match at the stadium in 1972 and the last in 2005.

Bayern Munich’s home ground, Allianz Arena, has a capacity of 75,024. They are one of the teams with the highest average attendance in the 21st century. The Bundesliga giants boast of an average attendance of 66,324 this century.

FC Barcelona boasts of having one of the world’s most committed and strongest fanbases. The Spanish giants have a massive following worldwide due to the fact that they are a very successful team.

FC Barcelona’s home ground has been Camp Nou since 1957. The stadium has the capacity to hold 99,354 fans, and it’s the largest in Spain and Europe.

Camp Nou recently became known as Spotify Camp Nou due to sponsorship reasons. Barca are in a financial crisis, and rebranding the stadium was a way of raising more funds from their sponsor – Spotify.

Manchester United is one of the most successful teams in Europe. The Premier League giants have a massive following on the planet, which has contributed to the club being one of the teams with the highest average attendance.

The Red Devils fans travel from different places across the world to watch games at Old Trafford.

Old Trafford has been Manchester United’s home stadium since the early 1910s. The big stadium has gone through developments between the 1990s and 2000s to increase its capacity.

As of now, Old Trafford has the capacity to hold 74,140 fans. Since the start of the 21st century, Manchester United have recorded an average attendance of 69,488.

Real Madrid is arguably the most successful team in Europe. The reigning European champions are one of the clubs that boasts of a massive fanbase all over the world. They are one of the teams with the highest average attendance in the 21st century.

The Los Blancos have been playing their home matches at Santiago Bernabeu since 1947. The stadium has been renovated over the years and currently has a capacity of 81,044.

Real Madrid has recorded an average attendance of 70,016.

Santiago Bernabeu is the second largest stadium in Spain after FC Barcelona’s Camp Nou. The Los Blancos’ home ground is the only stadium that has held the UEFA Champions League and the Copa Libertadores.

Bayern Munich have recently dominated Borussia Dortmund in the Bundesliga. However, Dortmund still remains to be one of the biggest teams in Europe.

Dortmund does not command the huge number of followers worldwide as the other teams on the list. However, the club has so many fans in Germany. Their fans are committed, and that’s why it is one of the teams with the highest average attendance in recent years – 76,155.

Borussia Dortmund’s home stadium is the Signal Iduna Park. The stadium has a capacity of 81,365.