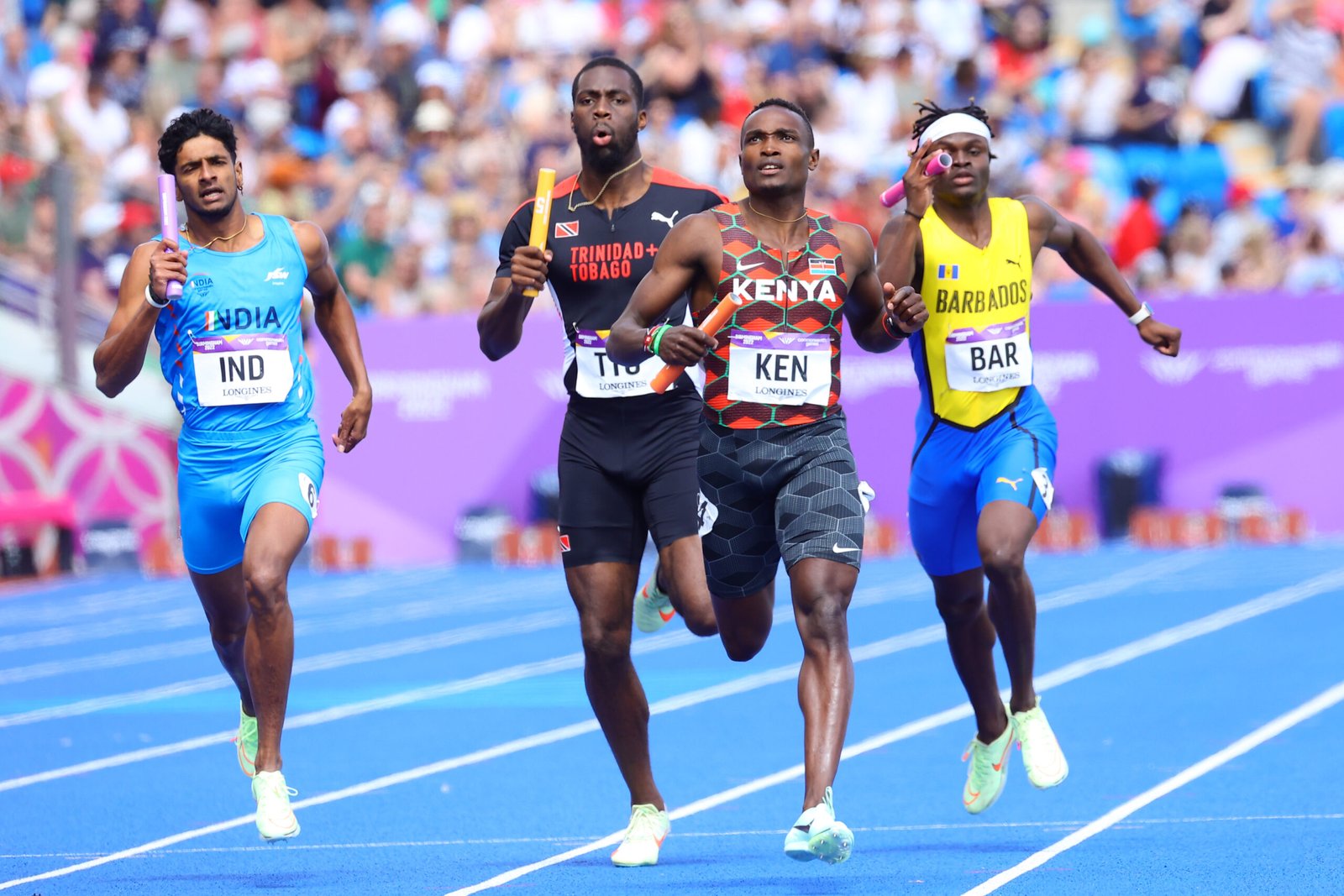 Boniface Mweresa had a golden outing at the Commonwealth Games in Birmingham, United Kingdom on Friday as he sailed into two finals.

The 28-year old progressed to the individual 400m final while he anchored the Kenyan team to the final of the 4x400m relay.

“It was really a good day and I am pleased that results have gone our way. Now the focus is on the final and I want to get a medal in both. I know we have a very strong relay team and personally, I am feeling really strong. I want to give my all,” said Mweresa.

Mweresa started off his day with a superb anchor leg for Team Kenya as they won their Heat to sail into the final of the relay. The team clocked 3:06.76 to finish ahead of India. 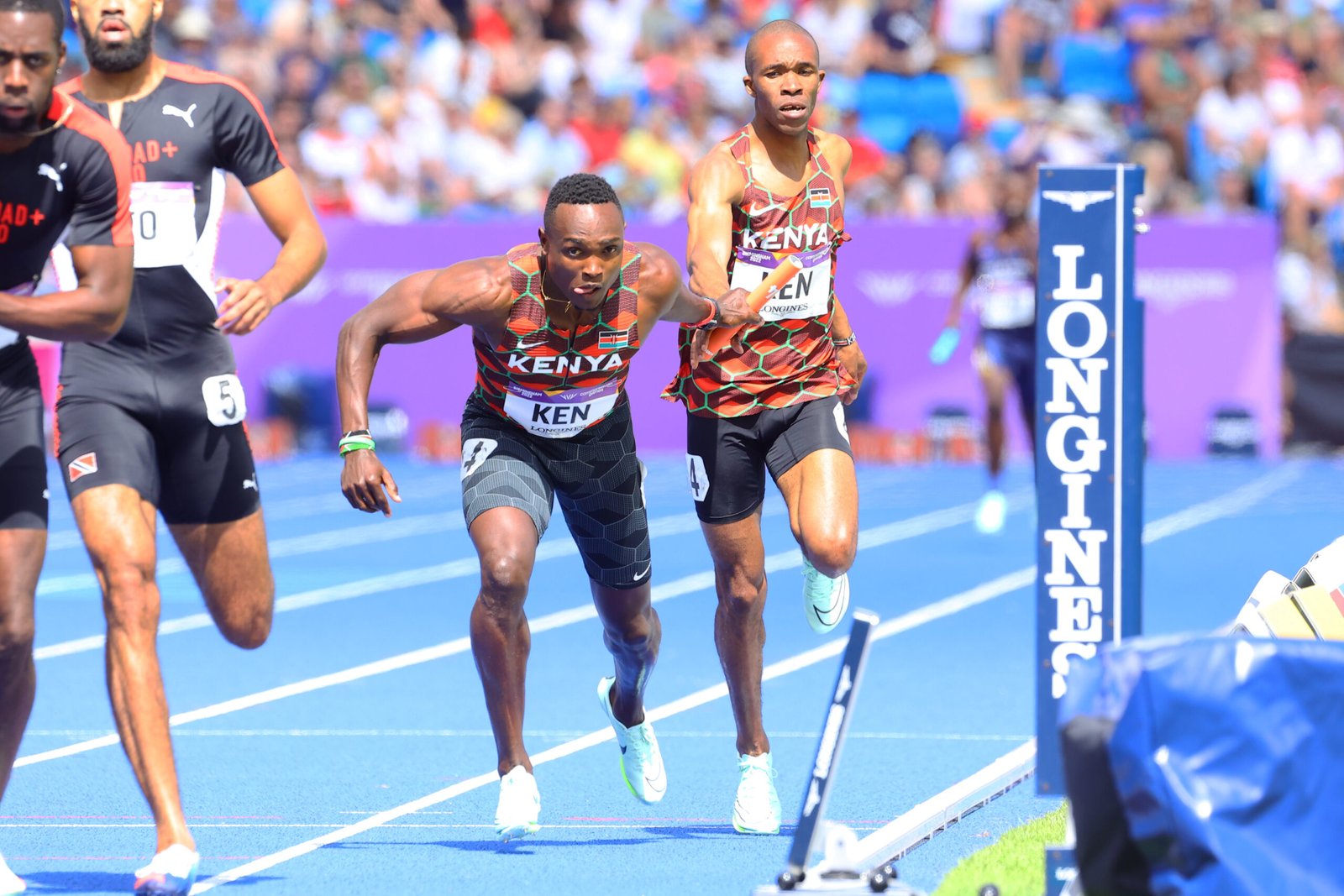 But, Mweresa redeemed Kenya’s charge as he powered down the home stretch to take the win, coming down from third to top in the final 50m.

The good tidings continued for the Kenyan in the individual race later on at night as he finished second in his 400m heat behind Uganda’s Haron Adoli and qualified for the final.

Adoli beat Mweresa with a powered finish 10m off the finish line to clock a new Personal best time of 45.80secs while Mweresa clocked 45.85secs.

The Kenyan who started from lane four had emerged from the home straight with a good lead on his hands, but the Ugandan who was fourth pushed in some good pace to power just ahead of the Kenyan at the line.

Meanwhile, the duo of African champion Winny Chebet and Edinah Jebitok sailed to the final of the women’s 1500m. Both Chebet and Jebitok finished third in their respective heats to earn automatic qualification slots.

Packed fields at the finish 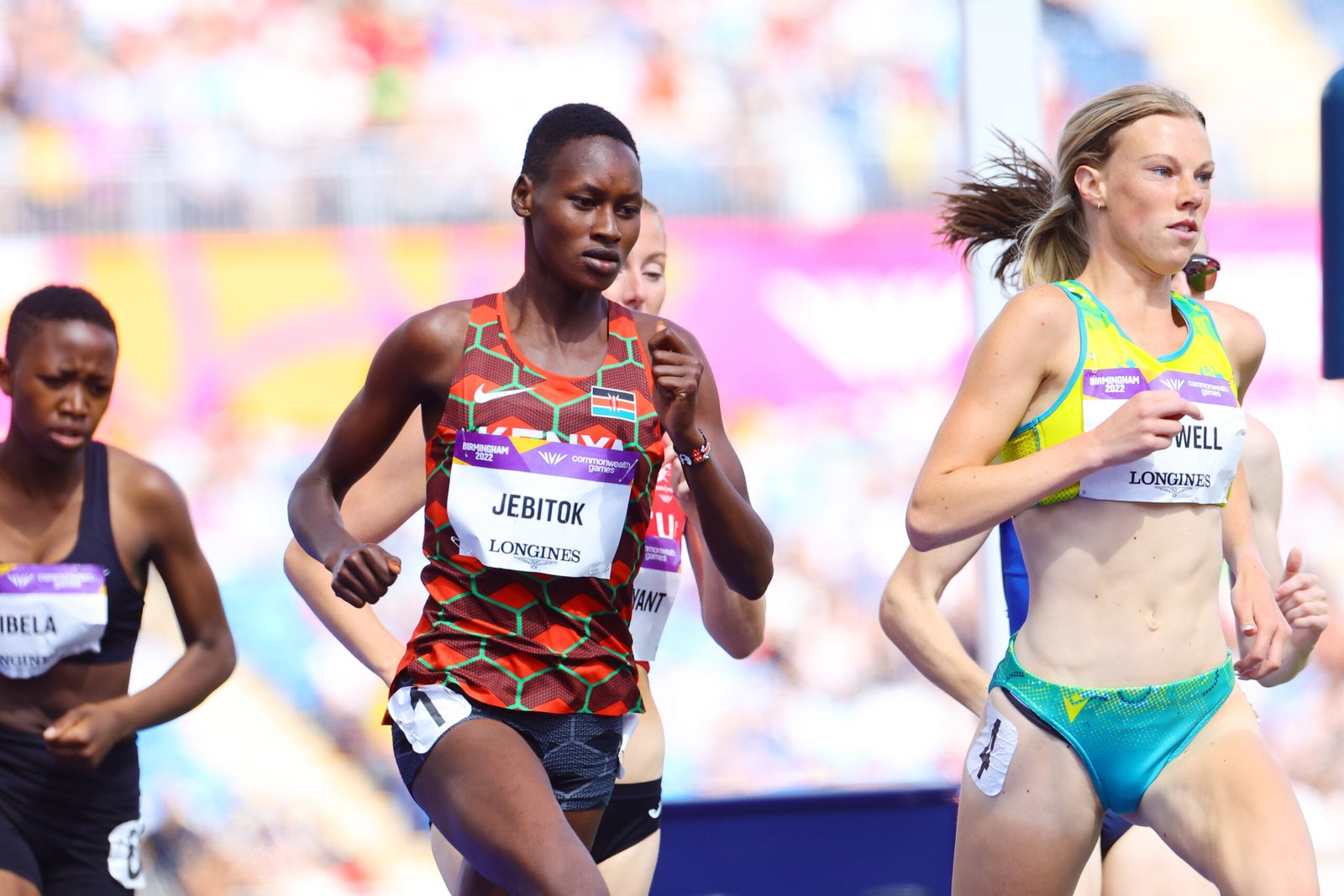 Jebitok clocked 4:13.84 in the first heat. It was the same in the second heat where the athletes had to wait for almost five minutes to get the official final photo finish with Chebet coming in third in a time of 4:16.11, Uganda’s 2019 World Champion Winnie Nanyondo winning.

The pack had remained tight together for most of the race as no one really wanted to throw down their effort, many preserving that for a possible place in the final.

Jebitok and Chebet will now hope to do better than the World Championships where the youngster failed to sail to the final while the African champion finished last, in a race won by Faith Kipyegon.

Earlier on in the Heats of the men’s 200m semis, the Kenyan trio of Dan Kiviasi, Hesborn Ochieng and Mike Mokamba failed to sparkle, missing out on tickets to the final.