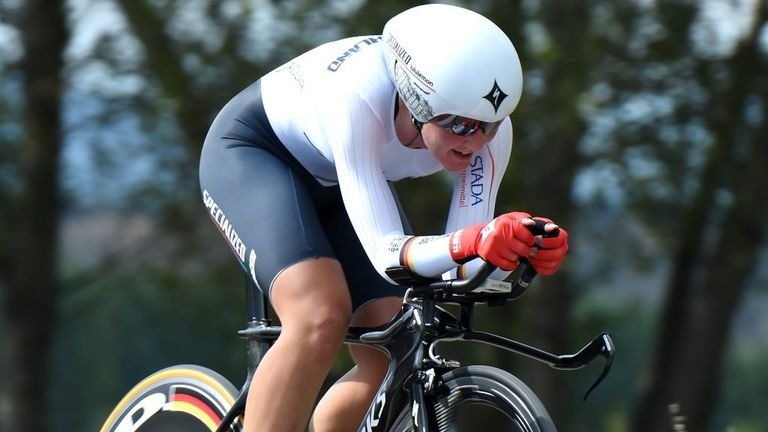 Olympic and World Cycling Champion Lisa Brennauer have decided to call it a day from athletics later this month after the European Championship that is set to be held in Munich. 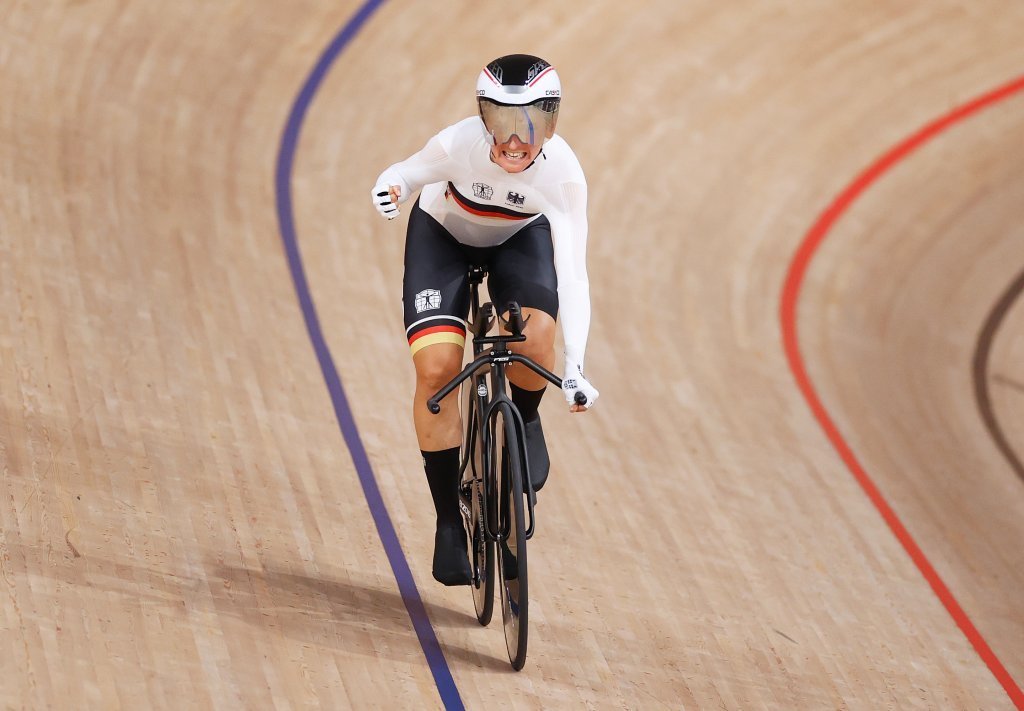 Lisa who currently rides for UCI Women’s Continental Team Ceratizit–WNT Pro Cycling said she wants to stop cycling for it has been cycling for a while now and wants to focus on other life plans.

“There wasn’t one special day where I suddenly thought, ‘I want to stop cycling.’ Rather I think it’s a process I’ve been going through over the last years, and thinking about my future and other plans I have in life. Now, I am at a point where I feel like the time is right for me.

The 34-year-old German Cyclist added the European Championship will be a better way of ending her 14 years of career.

“Munich is going to be a great event for my final race, being very close to home in Bavaria. So there are a lot of family and friends who can come and see me. I figured it’s the perfect race I could wish to finish my career at.” She added.

Lisa reiterated on her take home after for this period of time saying it has formed the person she is today.

“I think that sport has formed me as a person,”
“You’re part of the team and you learn how to work as a team and to achieve goals together. It also teaches you how to get through the downsides of life in general, not only as a cyclist, and how to get back to where you want to be. I think that it has shaped me as a person and I’m very grateful for that.

Her victory came in 2005 after she became the junior world champion but she remembers with regard to the last year’s Olympic Games in Tokyo where she won the gold on the track in the women’s team pursuit alongside Mieke Kröger, Lisa Klein, and Franziska Brauße, setting the new world record.

“There are so many great moments in my career that I can look back on fondly. Of course, my very first victory came as a surprise when I became junior world champion in 2005, although I think that my most emotional victory was last year’s Olympic Games where we won the team pursuit. But, there are so many nice moments throughout my career when I look back.” In 2014, She won the world-time trial championships after being in the Velocio-SRAM squad which won three world team time trial titles in 2013 and 2015 which saw her announced as part of the Canyon–SRAM team’s inaugural squad for the 2016 season.

She passed her gratitude to the Ceratizit WNT team which played a big role in her Cycling career helping her to rediscover her passion for the sport at a period she says she was at a crossroads.