Napoli President; Don’t talk to me about African players anymore 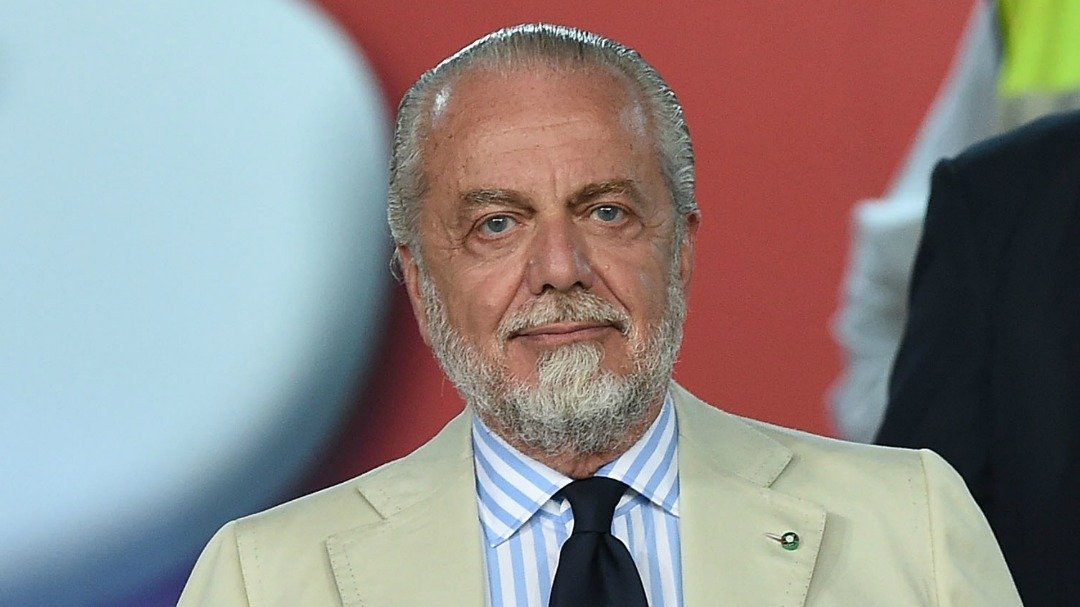 Napoli President Aurelio De Laurentiis remarkably stated that the club will not sign African players anymore unless they agree not to participate in the Africa Cup of Nations.

According to De Laurentiis, he loves African players who are playing for Napoli. However, he does not like the fact that he is paying them so much for the amount of time they are away participating at AFCON.

De Laurentiis wants African players who will be joining Napoli to sign a contract that they won’t be going to participate in the Africa Cup of Nations.

The President described Napoli as idiots who pay the African players salaries when they are participating in the AFCON.

“I told them lads, don’t talk to me about African players anymore! I love them, but either they sign something confirming they’ll back out of playing the Africa Cup of Nations or otherwise, between the tournament and the World Cup qualifiers in South America, these players are never available.

We are idiots who pay salaries only to send them all over the world playing for others.” De Laurentiis said during a streamed event on Wall Street Italia.

New Chelsea centre-back Kalidou Koulibaly responded to the remarks made by his former boss De Laurentiis on African players. Koulibaly was not happy with what De Laurentiis said on Wednesday.

“You cannot speak about an African national team like this. You have to have respect like you have for a European team.” Koulibaly told ESPN.

Kalidou Koulibaly is one of the African players who stayed loyal at Napoli, spending eight years with the Italian club. Napoli lost Kalidou Koulibaly last season between January and February as he was participating in the Africa Cup of Nations tournament.

African star, Victor Osimhen, is one of the most crucial players at Napoli. He scored 18 goals for Napoli in 32 appearances last season. 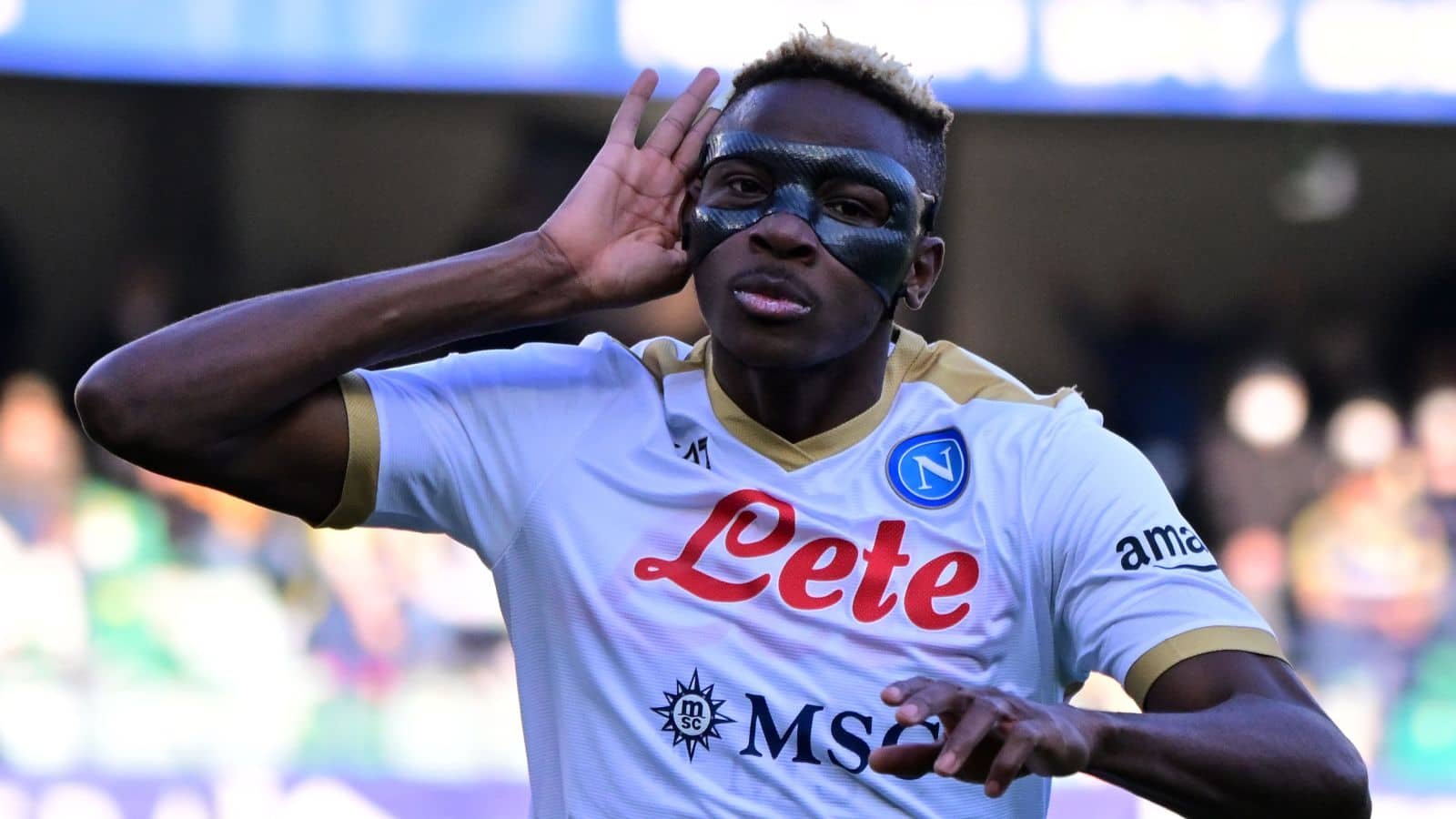 The Nigerian international caused controversy earlier this year after failing to represent his country at the AFCON tournament.

Andre-Frank Zambo is another African player at Napoli. The former Fulham man spent last summer on loan at Napoli before completing his move this summer. He represented Cameroon at the AFCON tournament played earlier this year.

The ten German players who have played for Real Madrid
Transfer news; Marc Cucurella to Chelsea, Telles to Sevilla