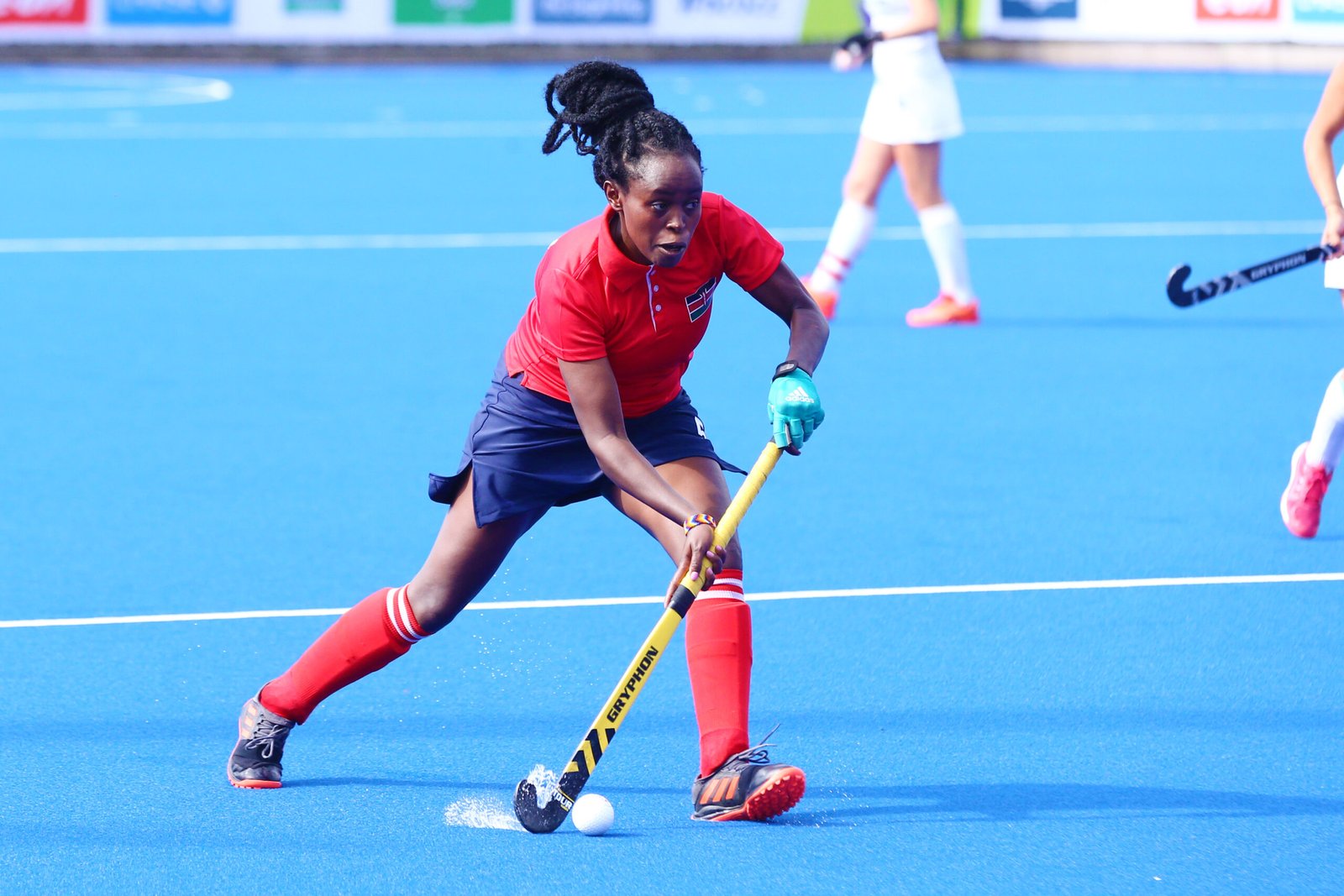 The Kenyan hockey girls endured yet another crushing defeat at the Commonwealth Games in Birmingham, the United Kingdom after going down 11-0 to Scotland in their third match.

This was the second time they were conceding double-digit goals, having also gone down 16-0 to defending champions New Zealand. They were also beaten 8-0 by Australia and have now conceded 35 goals in three matches.

Captain Gilly Okumu has conceded that it has been a tough learning curve but says they have lost purely because of lack of experience as they are playing the Commonwealth Games for the first time ever.

“We have really played to the best of our potential looking at the quality we were up against. I believe that we gave our best. Obviously, with the gulf in quality between us and them, it was always going to be a difficult task. All in all, we have really enjoyed the experience,” Okumu said after the team’s third game.

She added that they have picked vital lessons to help them improve, even as they plan to fight and qualify for more global events to improve the standard of the game in the country.

Privilege to be at the Commonwealth Games 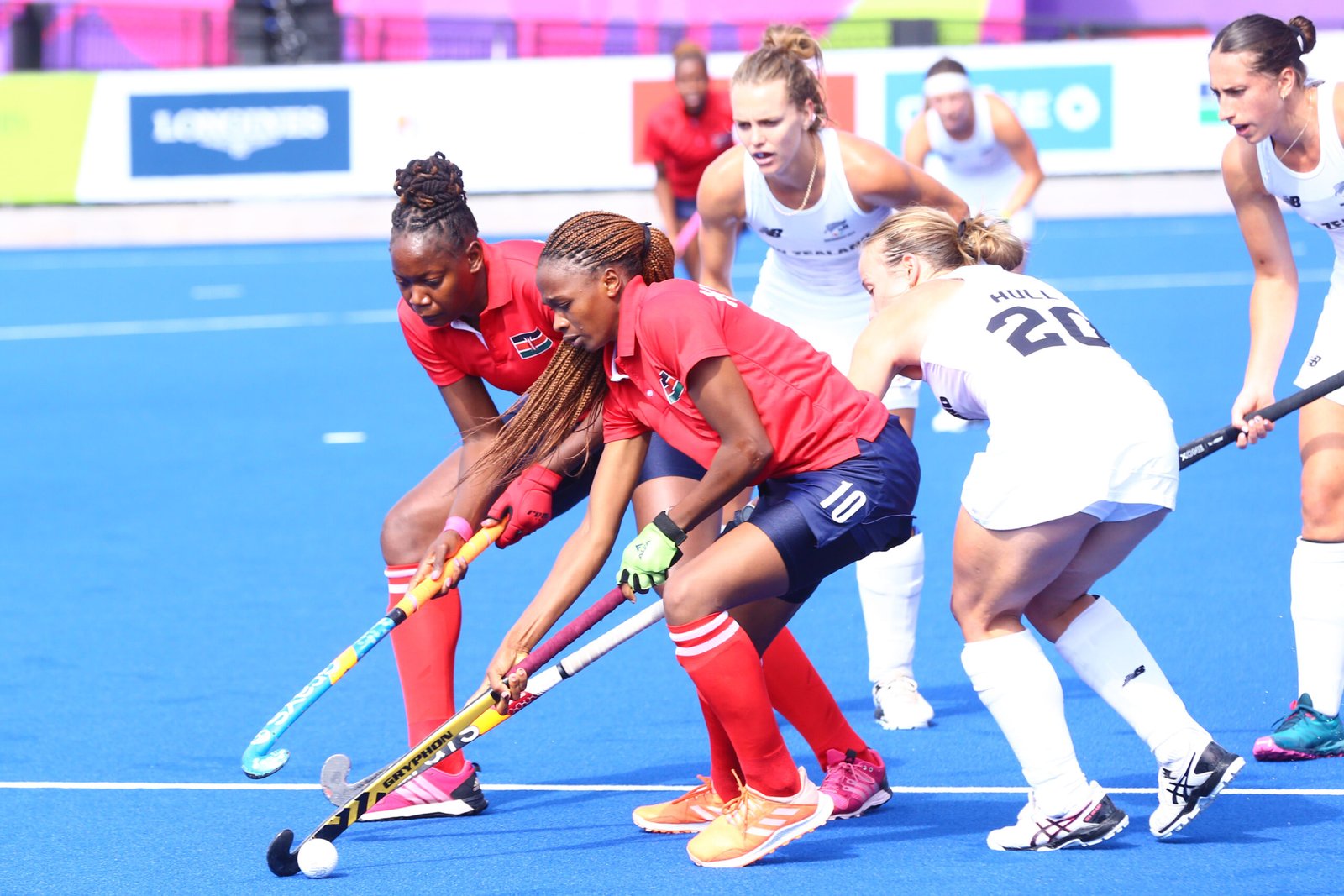 “It is quite a privilege to come and compete at this competition against teams of such calibre. These are teams we often see on television during the Olympics and the World Cup and playing against them is such a learning experience. We are happy to have played at the Commonwealth and we will go back home with a lot of valuable lessons,” she added.

Against Scotland, the Blades had come into the fuxture determined to mark another improved performance, having shown some glimpse of better show against Australia.

However, they were pressured as Charlotte Watson, Sarah Jamieson and Fiona Burnet scored twice each while Jenifer Eadie, Louise Campbell, Amy Kostello, Katie Robertson and Bronwyn Shields had one for the Scots.

It was a devastating start, conceding six in the first quarter and that effectively took them aback.

In the second quarter, Kenya had their first shot on target in the entire tournament. Off a counter, Grace Bwire faced the Scotland keeper one on one but her attempt at clipping the ball over the keeper was saved while Gilly Okumu’s effort from the rebound was also saved.

The Kenyan girls could not keep up with the Scots and were further dismantled, the home side doing better especially on short corners. 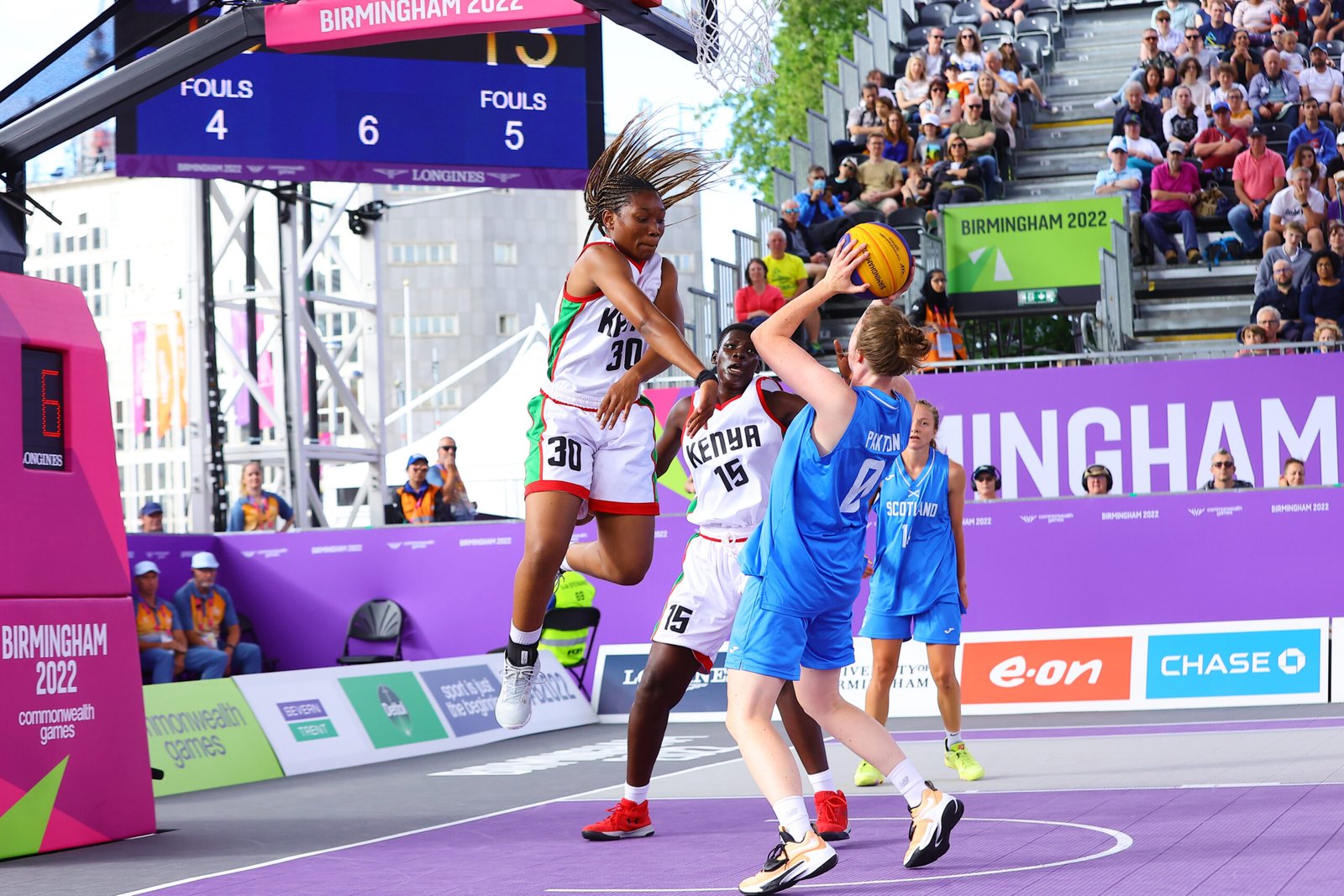 Meanwhile, Kenya’s 3×3 basketball teams ended their journey in the quarter-finals. The men’s team were beaten 20-15 by Australia while the women’s team lost 21-12 to home girls England.

The men’s team will feel hard done by the defeat especially after leading for most of the game, only finding themselves trailing in the last two minutes. George Omondi was Kenya’s top point-getter with six.

The women’s team could not match up to the experience of the home girls England, who dominated the game from start to finish.