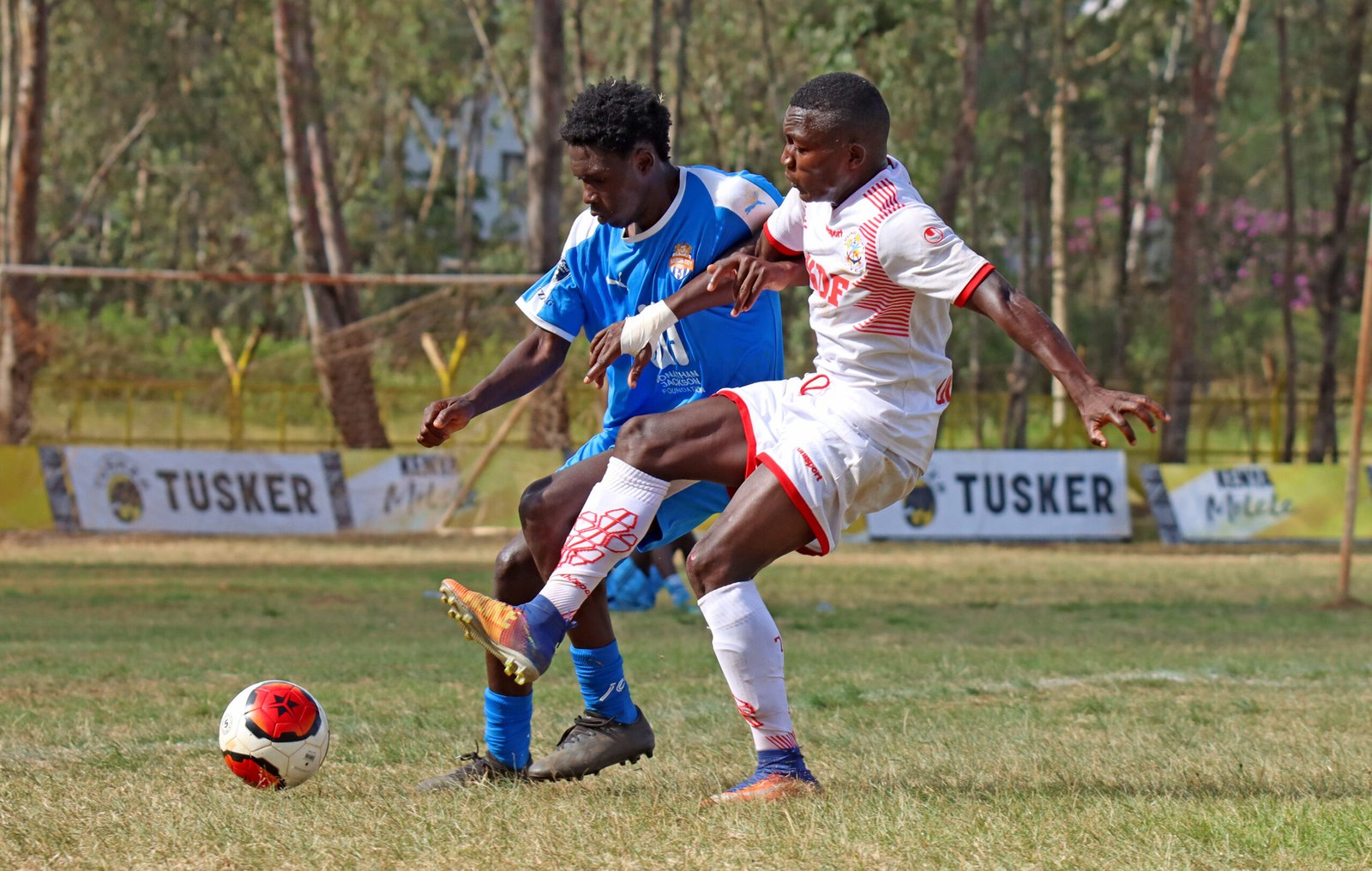 Kipkurui was one of 12 players to leave Simba wa Nairobi and the former Gor Mahia forward has quickly found a new residence.

“I feel proud to be here and I am looking forward to achieving the team’s target. I believe with the experience I have plus also what others have in the team, we will be able to get good results. I have been in the league for sometime and also played in the Champions League and Confederation Cup and that experience is what I want to bring into the team,” said the forward.

He added; “I believe the team is preparing very well and joining in as well, I want to give my best. My target and that of the team is to win games and battle for the league title.”

The bankers have been busy in the transfer window and also brought in is defender Kelvin ‘Chumsy’ Okumu who was signed from City Stars as a replacement for Baraka Badi who has since joined Kenya Police.

The team has also brought in left back Harun Mwale from Ulinzi Stars, striker Francis Kahiro from FC Talanta as well as Danson Chetambe from Bandari FC. 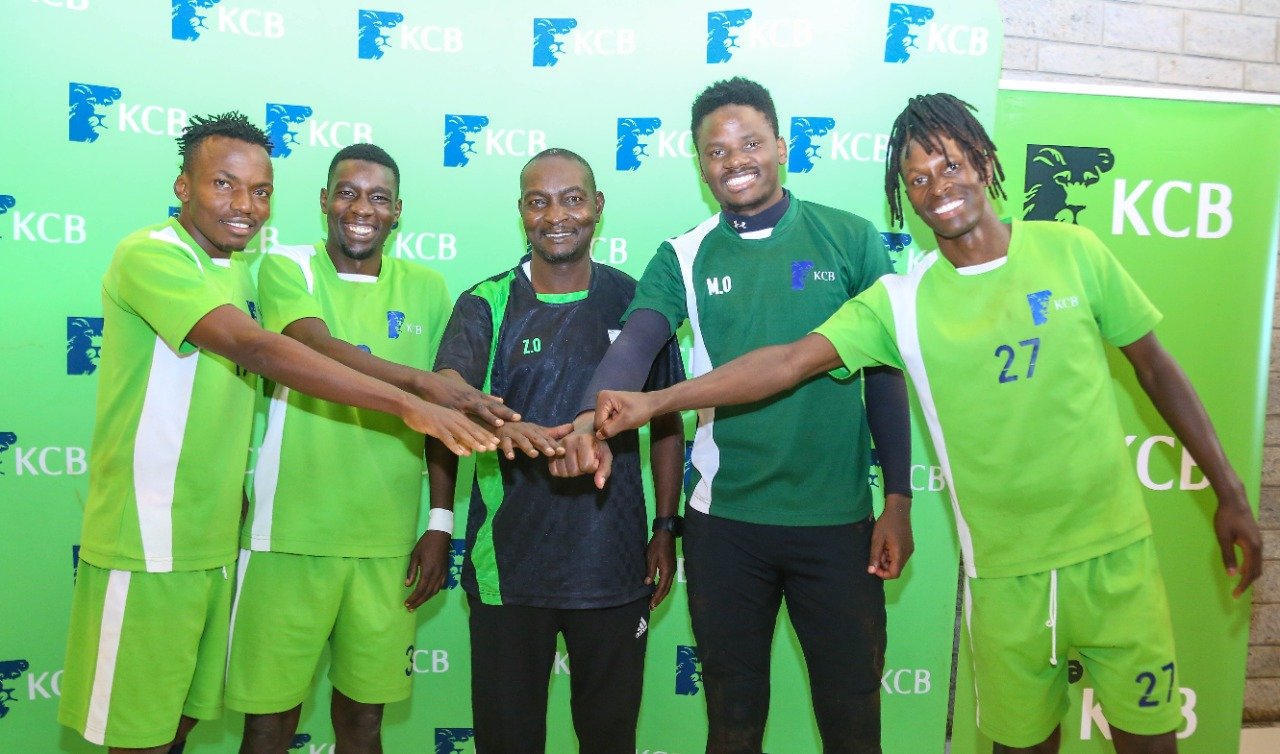 Coach Zedekiah Otieno with some of his new signings

Head coach Zedekiah Otieno says he is impressed with the transfer business that his team has put in especially after losing several key players.

Right back Badi, who was also the team assistant captain, Reagan Otieno (Police), Dennis Odhiambo and Derrick Otanga are some of the key players who have left the side.

“I believe we have done some very good transfer business because we have brought in like for like replacements and also quality players. Everyone we have recruited will bring something extra to the team which we did not have last season,” he added.

On Otanga’s departure, with the FKF Premier League top scorer reportedly headed to Algeria; “Players come and go. Even Messi left Barcelona after so many years and the team continued. Even for us, we will have to go on despite losing key players. We have brought in Francis who had nine goals and four assists for Talanta and he is a good addition for us.” 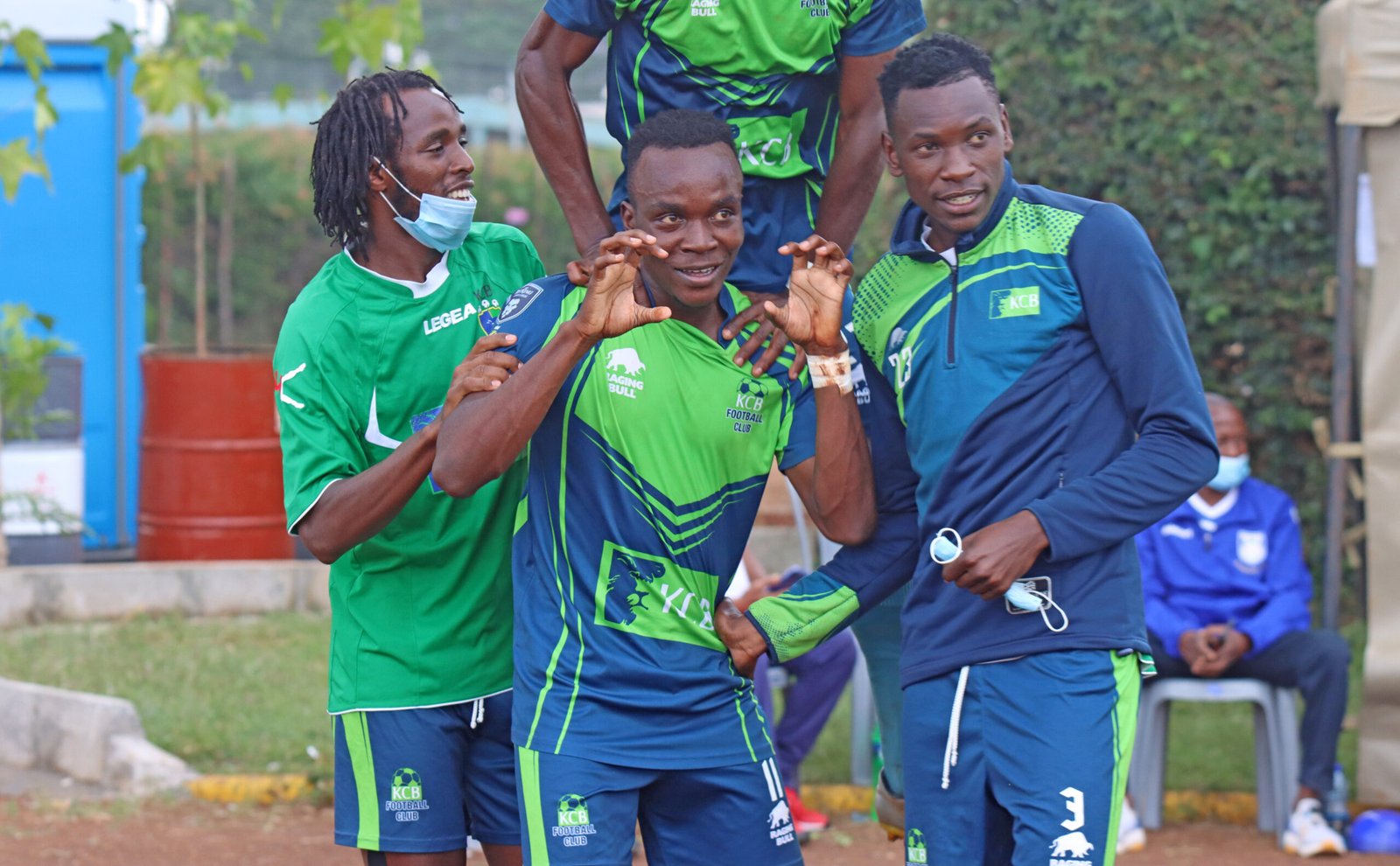 KCB FC players celebrate a goal in a past match

KCB played a friendly match against lower tier side Eastlanders FC winning 3-1. They will face fellow Premier League side Bidco United on Thursday in another build up tie.

“These friendly matches are very important to us because they show us where we are as a team and what we need to improve on. We also try different systems and variations and also get some match fitness into the legs of the players,” he added.

Despite coming close to the title in the 2020-21 season where they lost by two points to Tusker, the bankers struggled last season and finished outside the top five.

But, Otieno has been strategic in his recruitment and looked at areas they struggled in. He now hopes they can mount a challenge for the crown.

5 Key points that stood out in Premier League’s Game Week three
What happened to the players Arsenal signed alongside Mesut Özil?