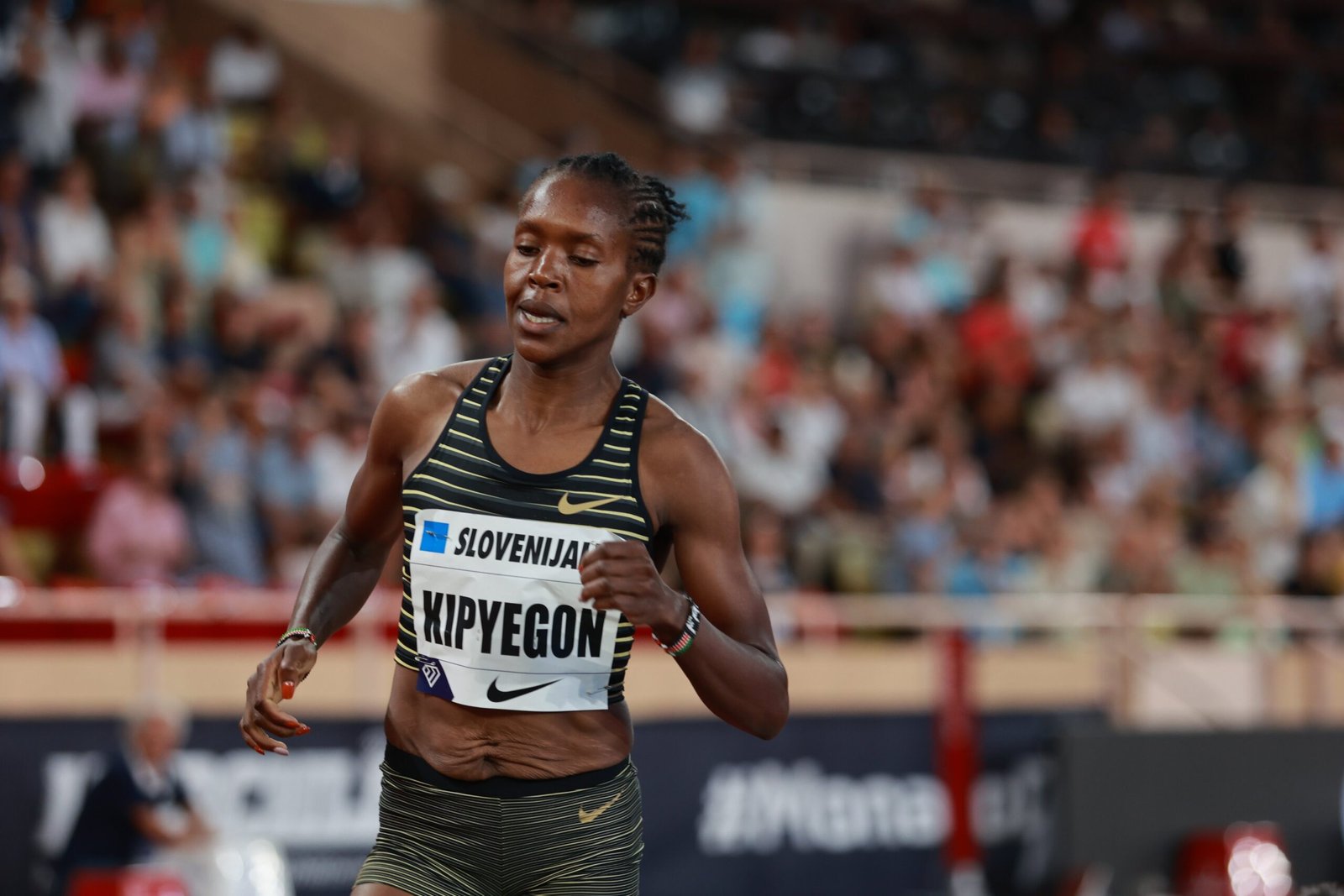 Double World Champion faith Kipyegon says she will make attempts to break the 1500m World Record again after failing to do so at the Monaco leg of the Diamond League.

Kipyegon came 0.3seconds close to breaking Genzebe Dibaba’s seven-year mark set on the same course in 2015. she ran the second fastest of all time, clocking 3:50.37, a new National Record, Personal Best and World Leading time at the Monaco Diamond League.

“I came very close and I really believed I could do it. I was determined from the word go. I gave it my best and I am proud of the time I ran. Despite the fact that I didn’t achieve the target, I will not lose hope. I will give it another try another time. I am dissapointed because I came very close and I knew this was the best place to do it,” Kipyegon said after returning to the country.

In Monaco, it was a race between Kipyegon and the clock, and the 28-year old showed intention from the word go. He took to the lead right at the start, going after the pacemakers; Jamaica’s Tracey Adelle and USA’s Allie Wilson, who were asked to send her through the first two laps within world record pace. 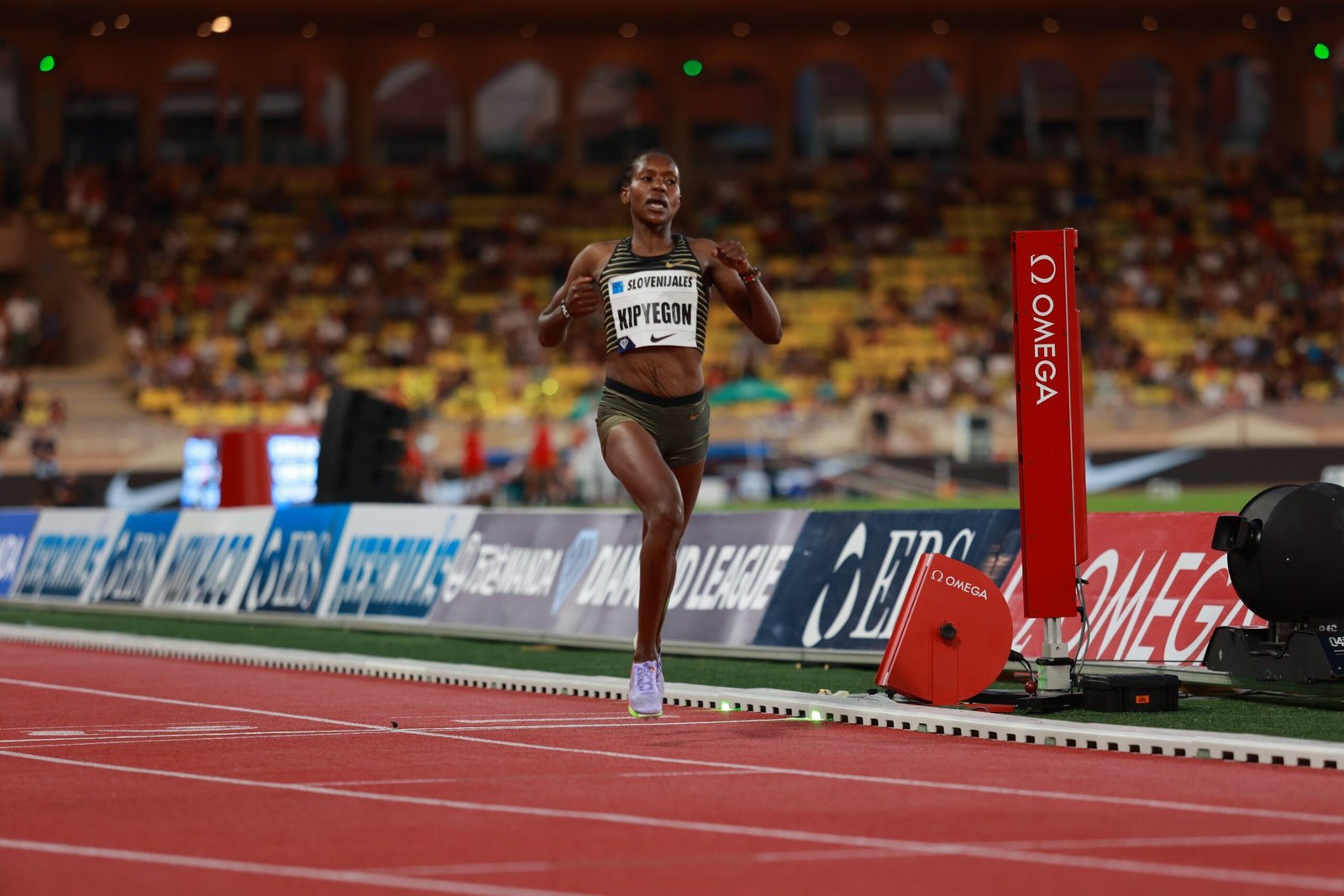 Organizers in Monaco had added the wave-light technology to help Kipyegon in her quest for the World Record. The technology was first used three years ago where a green light runs along the side of the track, showing an athlete the mark he or she is expected to chase after.

Heading to the final lap, Kipyegon who had by now dropped the pacers and had a massive gap to the rest of the pack was within sight of the end of the wave light. She just needed a strong burst of pace to run inside the record.

Despite the miss, it was a conclusion of yet another successful season for the 28-year old, who had just won the World title for the second time. She has now won both the Worlds and Olympic titles twice.

Stepped away from Commonwealth Games 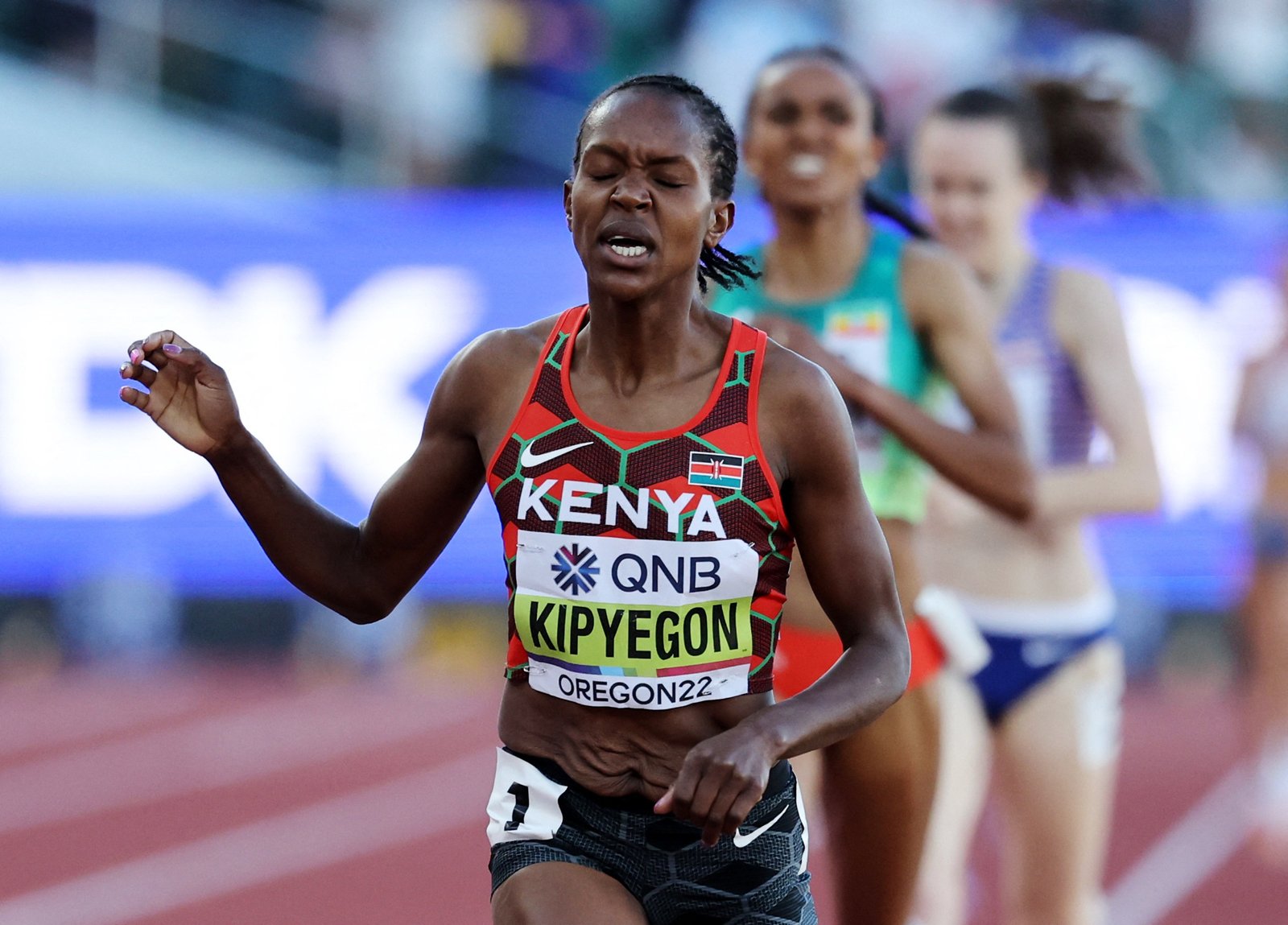 She had a chance to run at the Commonwealth Games, but stepped it up to preserve energy for the assault of a World Record title.

Kipyegon says she is pleased with how her season has unfolded and is looking forward to achieving even more, with the Worlds coming back quick next year in Budapest.

“It has been a really great season and I am happy with what I have achieved. I am definitely looking forward to do better next season with all the lessons I have picked. It will definitely be tougher but I am ready for it,” Kipyegon stated.

She is set to conclude her season at the Zurich leg of the Diamond League, before taking a deserved break.