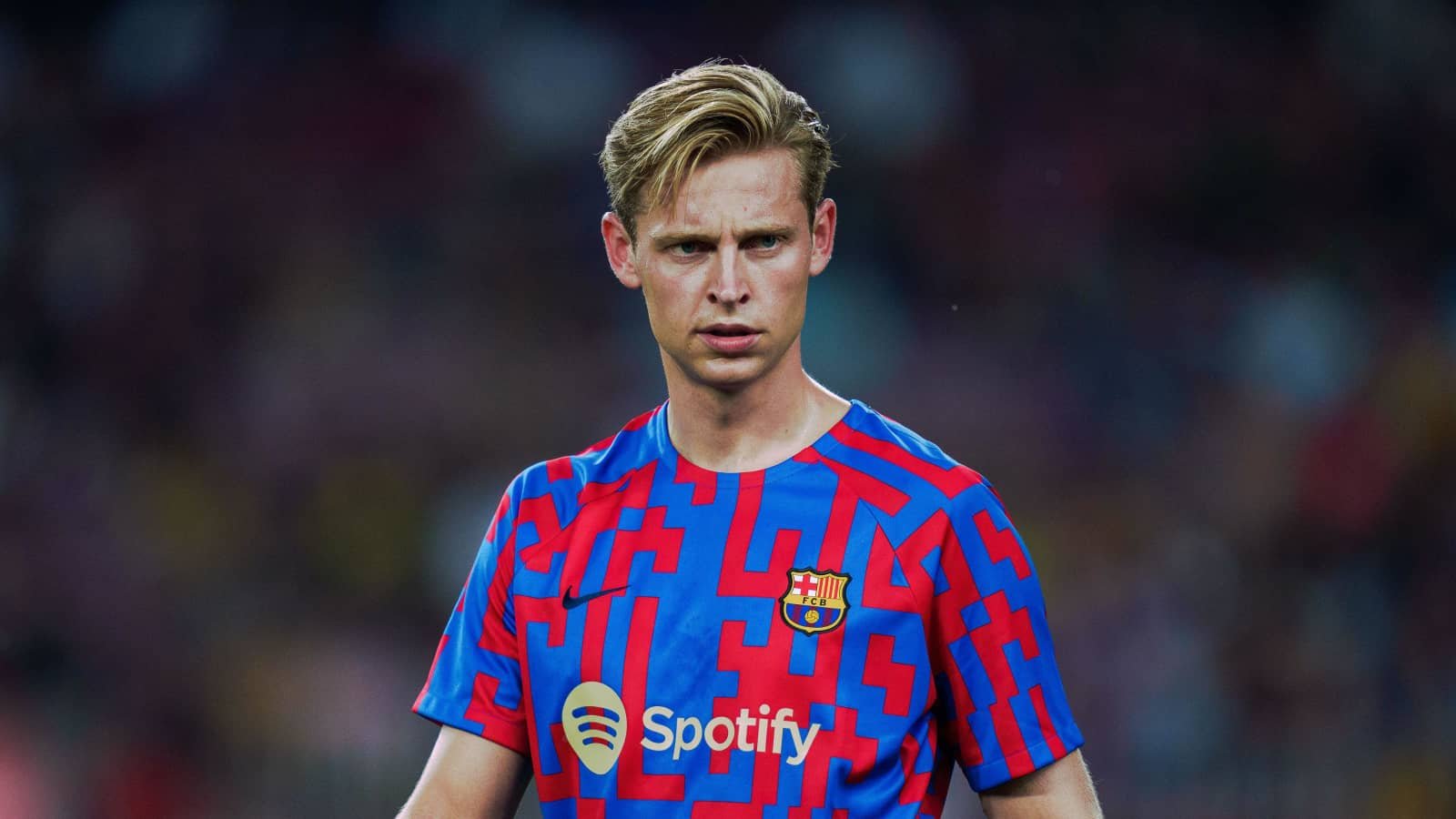 According to Marcel van der Kraan – Netherland-based journalist from De Telegraaf Man United has given up on the prolonged pursuit to sign Barcelona midfielder Frenkie De Jong.

The long pursuit of the Dutch international player made United relax until the last moment when the fee agreed between the clubs expired and that means United cannot go ahead with the deal until they start new negotiations.

A fee of around €85 million add-ons inclusive had been agreed between Barcelona and Man United to complete the transfer of the highly-rated midfielder to Old Trafford.

With Manchester United withdrawing from the deal now it means a fresh negotiation has to start to complete the deal. Frenkie De Jong is Erik Ten Hag’s top priority player.

It’s unclear whether Manchester United will make a new offer or whether they have given up on signing De Jong, who has been Erik ten Hag’s primary target all summer.

The situation could go two ways for Frenkie

According to Van der Kraan, there are now two ways this situation could pan out: firstly, United make a new offer that covers some of De Jong’s demands and gives them a chance of getting the player. 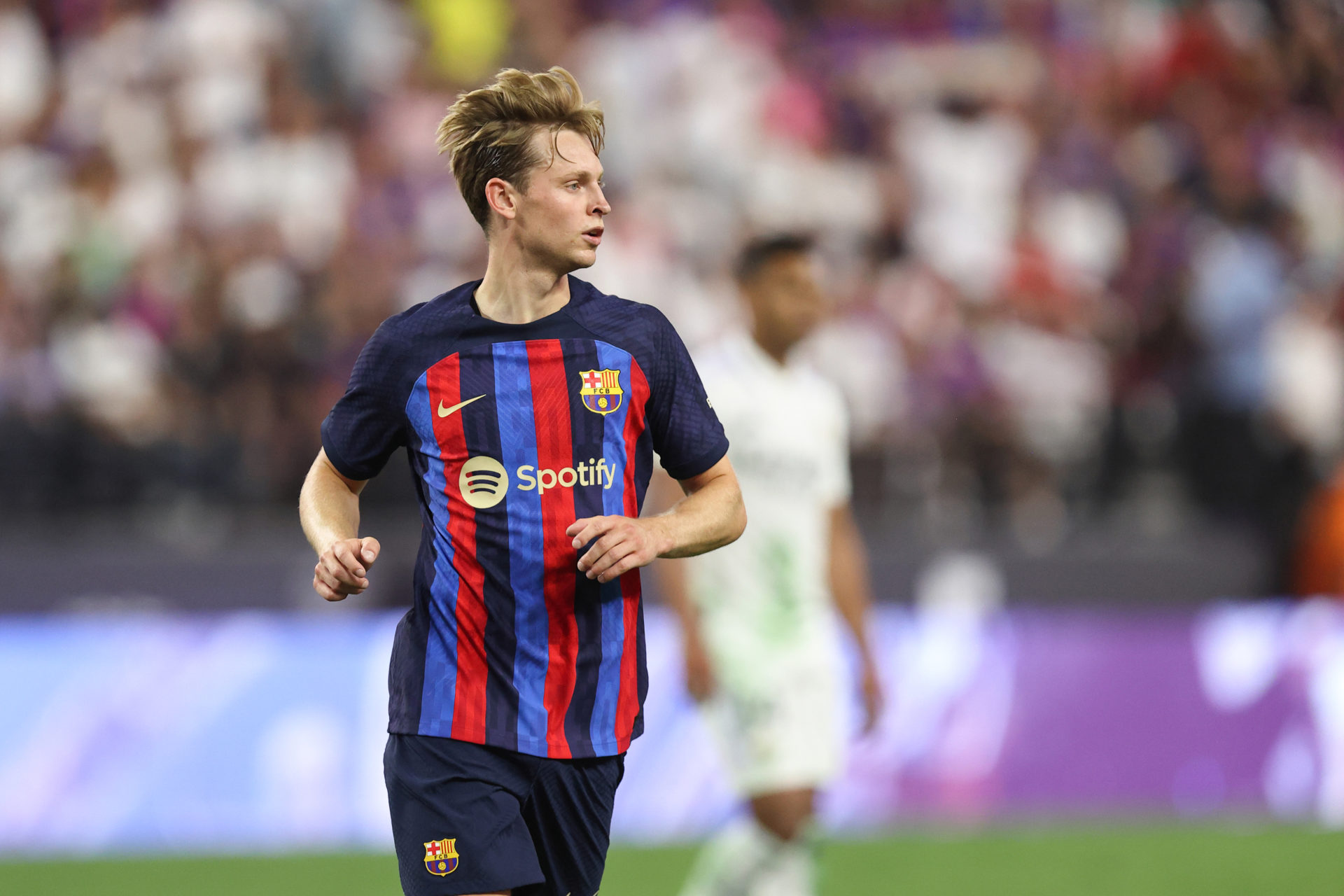 Frenkie De Jong is yet to be paid and currently is waiting for the financially stressed Barcelona to pay him his deferred wages believed to be around €18 million. De Jong accepted to take the pay cut during the Covid-19 pandemic to help the club in financial distress at the time.

The second way is that United doesn’t make an offer at all, disappointing Ten Hag, who has been waiting to reunite with his former player all summer and has been in negotiations with Barcelona since May.

The situation around his deferred wages is quite significant and could be the settling factor in this saga – De Jong accepted a new contract in October 2020 to reduce his wage, which was agreed to be paid later on in his time. 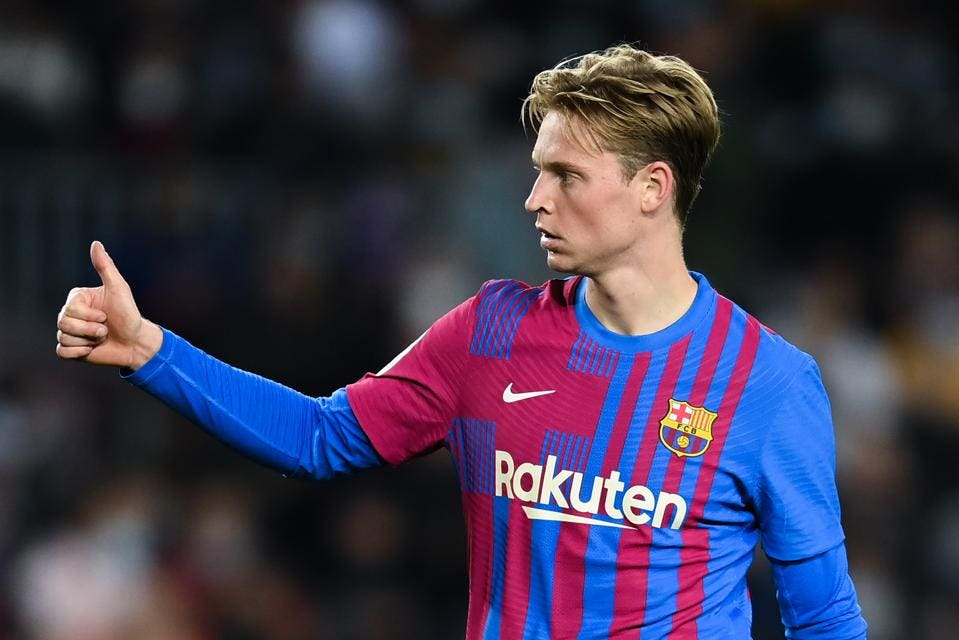 De Jong is currently waiting to receive his deferred wages from Barcelona; Photo/Forbes

That was agreed to under Josep Bartomeu, who left the club immediately after agreeing to that new deal with De Jong, and now the current board is considering legal action as a means to get around paying that deferral.

They wish to see De Jong return to the original contract he signed when he joined the club in 2019, rather than the one he agreed to in 2020.

It’s believed that De Jong will not leave the club until he is given the money he is owed, and that could take this issue into the final days of the transfer window.