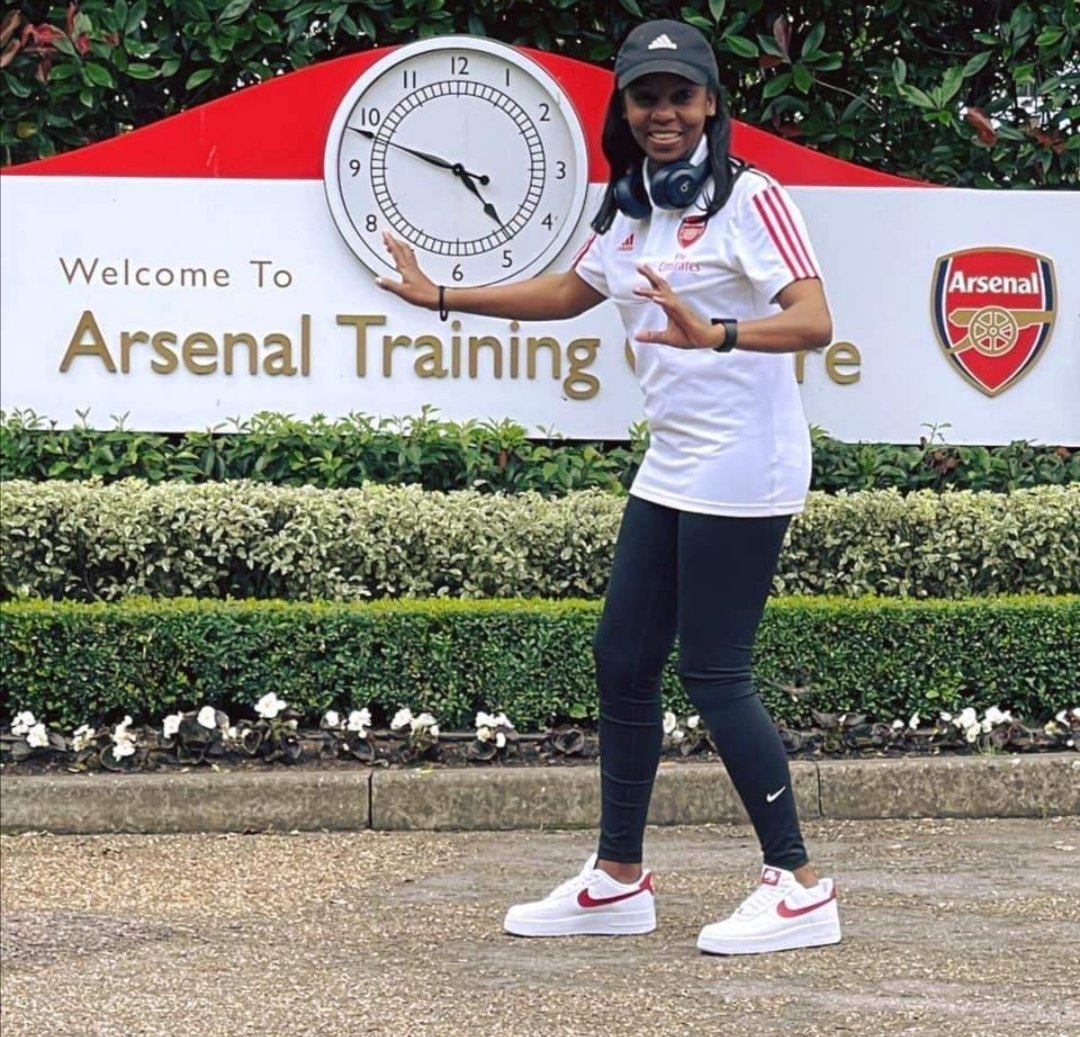 She exemplifies the stellar nature of Kenyans in the diaspora. Moreover, she is an inspiration to scores of Kenyans on why they should always be determined and never give up.

Here is more about this EPL conquering chef.

WHO IS BERNICE KARIUKI?

Kenyan-born Bernice Kariuki is the most recent success story to make headlines throughout the world. She grew up in Nairobi’s Eastlands, namely in the Jericho estate, and is now the first team chef for the English Premier League club Arsenal.

In 2021, she was hired for the position as the popular club made managerial changes with Mikel Arteta in charge. Kariuki has extensive hospitality experience and worked in numerous high-end hotels across the United Kingdom before joining the Gunners (UK).

She has worked for several hotels in London, including the Dorchester and the Waldorf Hilton.  Kariuki posted on her socials that she is now living her dream as a Chef in one of the most prestigious clubs in the world. 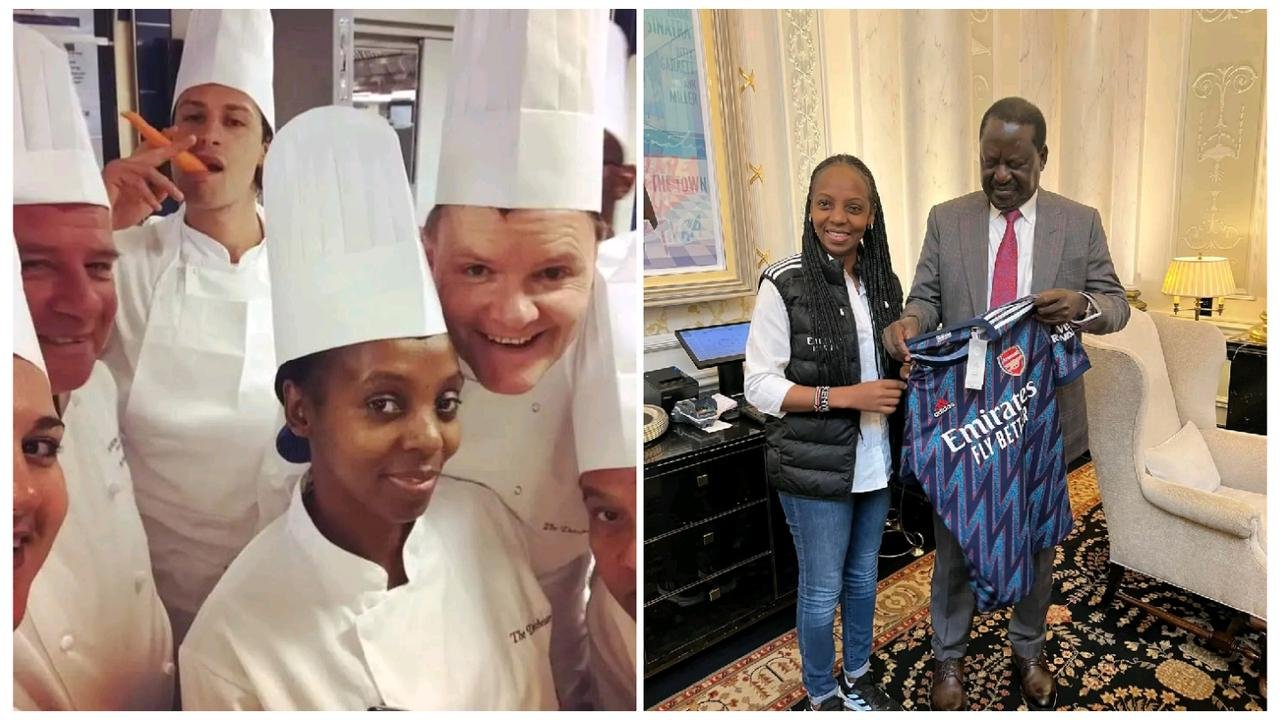 WHAT DOES BERNICE KARIUKI DO AS AN ARSENAL CHEF?

Upon being hired, Kariuki began assisting with the cooking of meals for the first team players at the London Colney training ground. These players include Pierre-Emerick Aubameyang, Nicholas Pepe and Thomas Partey.

The club employs a number of renowned chefs, including Darren Taylor, who serves as executive team Chef. Since proper nutrition is so crucial to success in the English game, the chefs are responsible for planning and implementing the team’s meals.

Kariuki under the direction of Arsenal’s Executive Chef, Taylor, prepares meals solely for the first team, management, and the technical bench.

She ensures players are healthy and fed before and after each game. Taylor says their job is to prepare good, nutritional menus for the players, management, and technical team to eat before every home and away match.

WHERE DID BERNICE KARIUKI STUDY?

Bernice Kariuki She graduated with a degree in Culinary Arts from Westminster Kingsway College in London. She set out to establish a career while working in renowned hotels across the United Kingdom.

London became her operating base, and she honed her culinary skills at the prestigious Dorchester and Waldorf Hilton hotels. Then, her appointment to Arsenal came through, and life seemingly took a northern trajectory.

She had a sitting with Esipisu in Windsor, Berkshire, alongside other Kenyans living in the United Kingdom.

“Delighted to bump into Arsenal first-team chef Bernice Kariuki at a black-tie Kenya UK Diaspora event in Windsor, Berkshire. Trailblazing and embodying the Kenyan ‘can do’ spirit. Congratulations,” Esipisu tweeted.

HOW MUCH DOES A CHEF IN THE UK EARN? 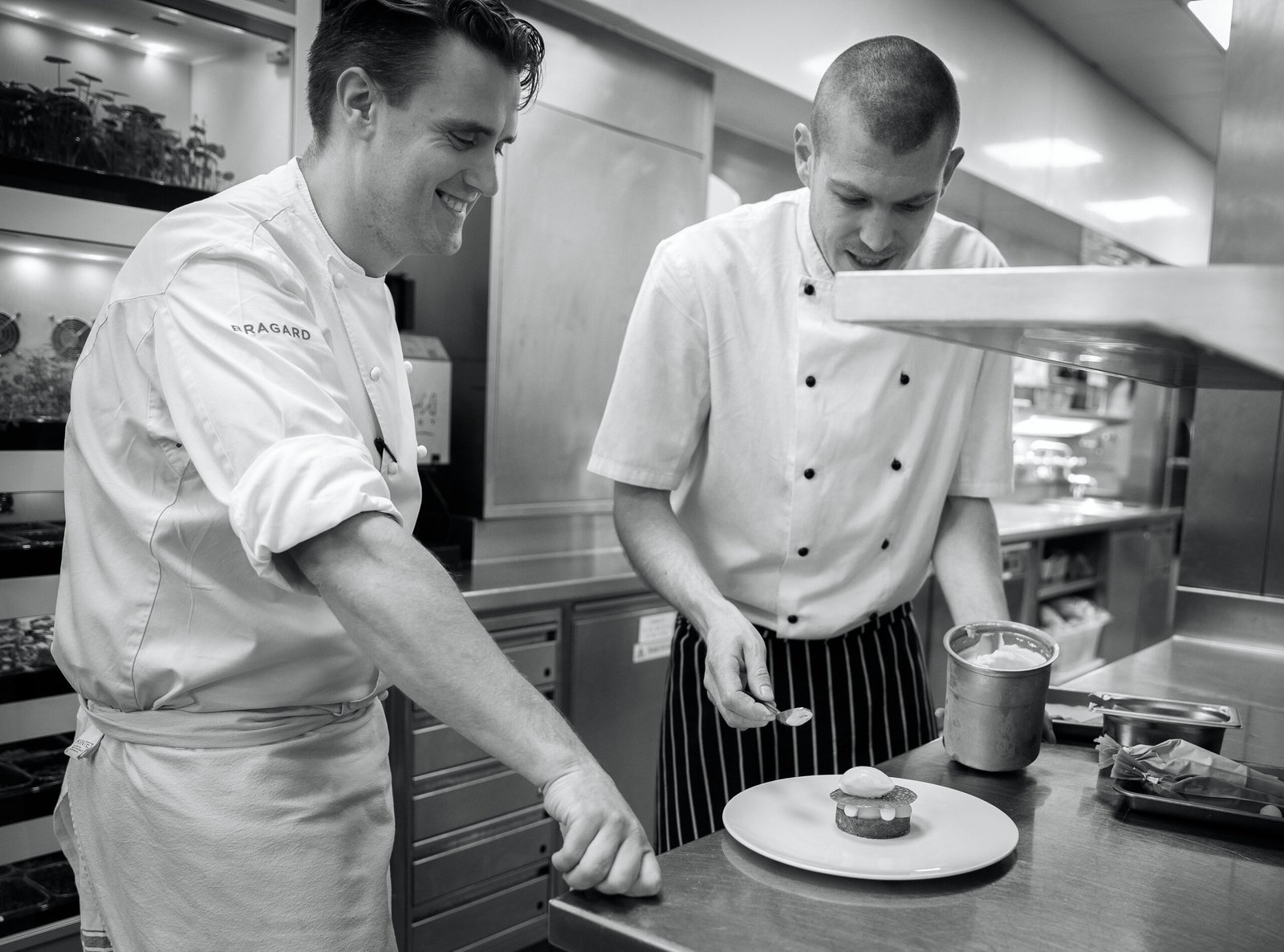 The minimum a low-ranking chef in the UK earns is 28,000 pounds per year. It goes north to 45,000 per year and even more for executive chefs. For Bernice Kariuki, she is getting good pay from Arsenal.

There is a strong demand for chefs in the UK because there are only a few of them in the UK. Most people took out fast food, but things are slowly changing, and more people are clamouring for delicious and nutrition-packed meals.

This paradigm shift gave birth to the high demand of chefs in Britain. Even those looking at eating out always have a healthy menu to pick from. Wealthy families also seek the services of professional chefs to prepare meals for them in their homes.

The restaurant industry in the UK is expanding rapidly, and chefs enjoy a dynamic, creative, and financially rewarding career. There’s no denying how demanding the culinary industry can be.

But the best chefs feed off the energy and excitement. Learning new skills is exciting, and there are numerous openings for establishing one’s own career trajectory.

One of the downsides of taking up a chef job is that the pay isn’t that great when starting out. However, it improves depending on your work and experience portfolio.