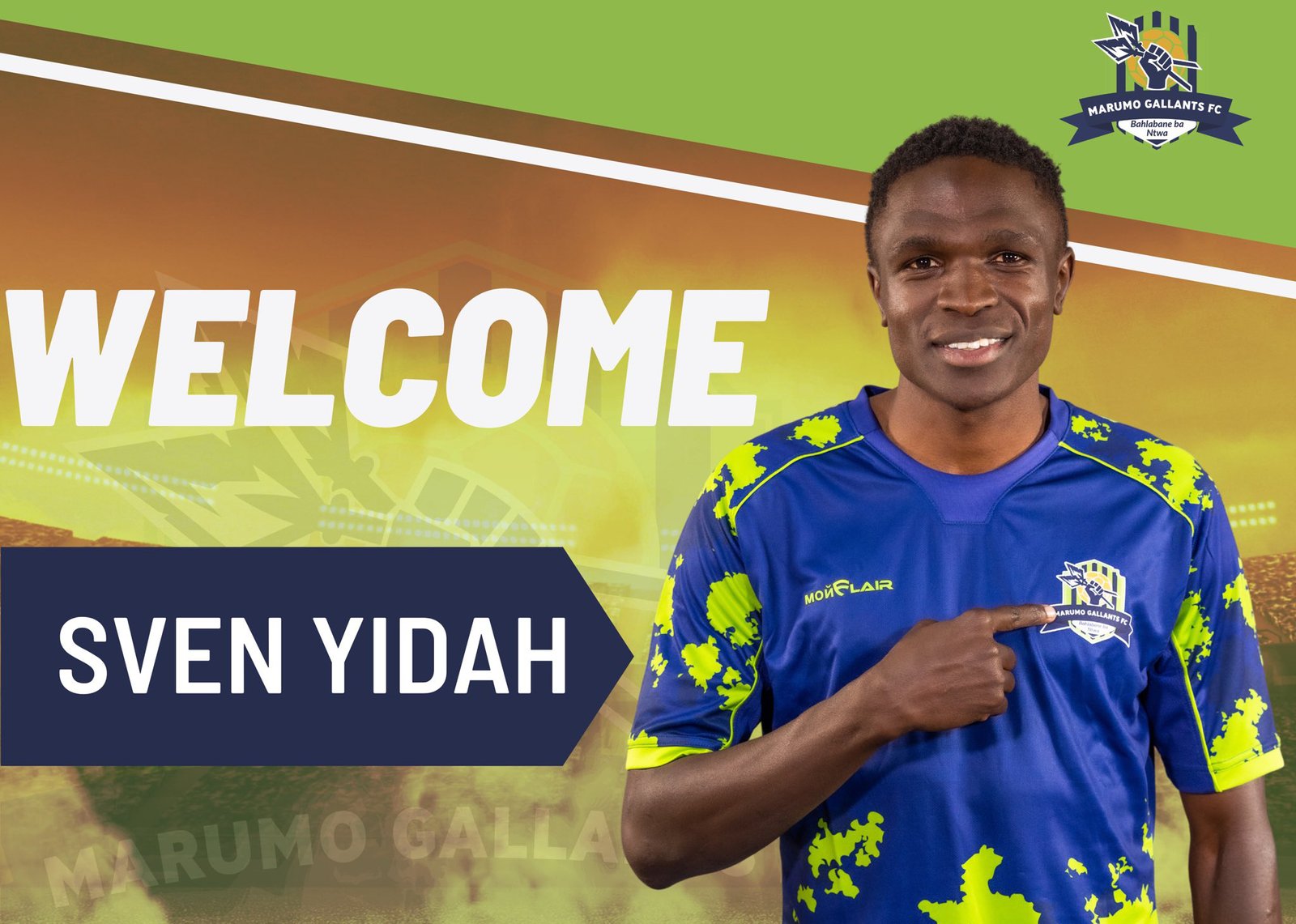 Sven Yidah made his debut for South African Premier Soccer League (PSL) side Marumo Gallants, slightly close to a month after arriving down South to complete his move from FKF Premier League side Nairobi City Stars.

Yidah made his debut as a starter, Gallants playing to a 2-2 draw with Royal AM in their fourth game of the season. The youthful midfielder’s debut was held up due to incomplete paperwork though he has been training with the side since the beginning of the month.

The midfielder has been a mainstay at City Stars, making up a midfield steel that included Peter ‘Pinchez’ Opiyo and skipper Anthony ‘Muki’ Kimani.

He has also previously played for Kariobangi Sharks and is taking his first sojourn outside the country.

“I am delighted to have made my first move out of the country. I am looking forward to the new challenge and I will do my best on and off the pitch to help the team achieve its targets,” said Yidah after completing the move.

He leaves City Stars, who have had to endure a period of massive exits, 10 of whom leave after opting out of renewing their contracts.

Players leave after end of their contracts 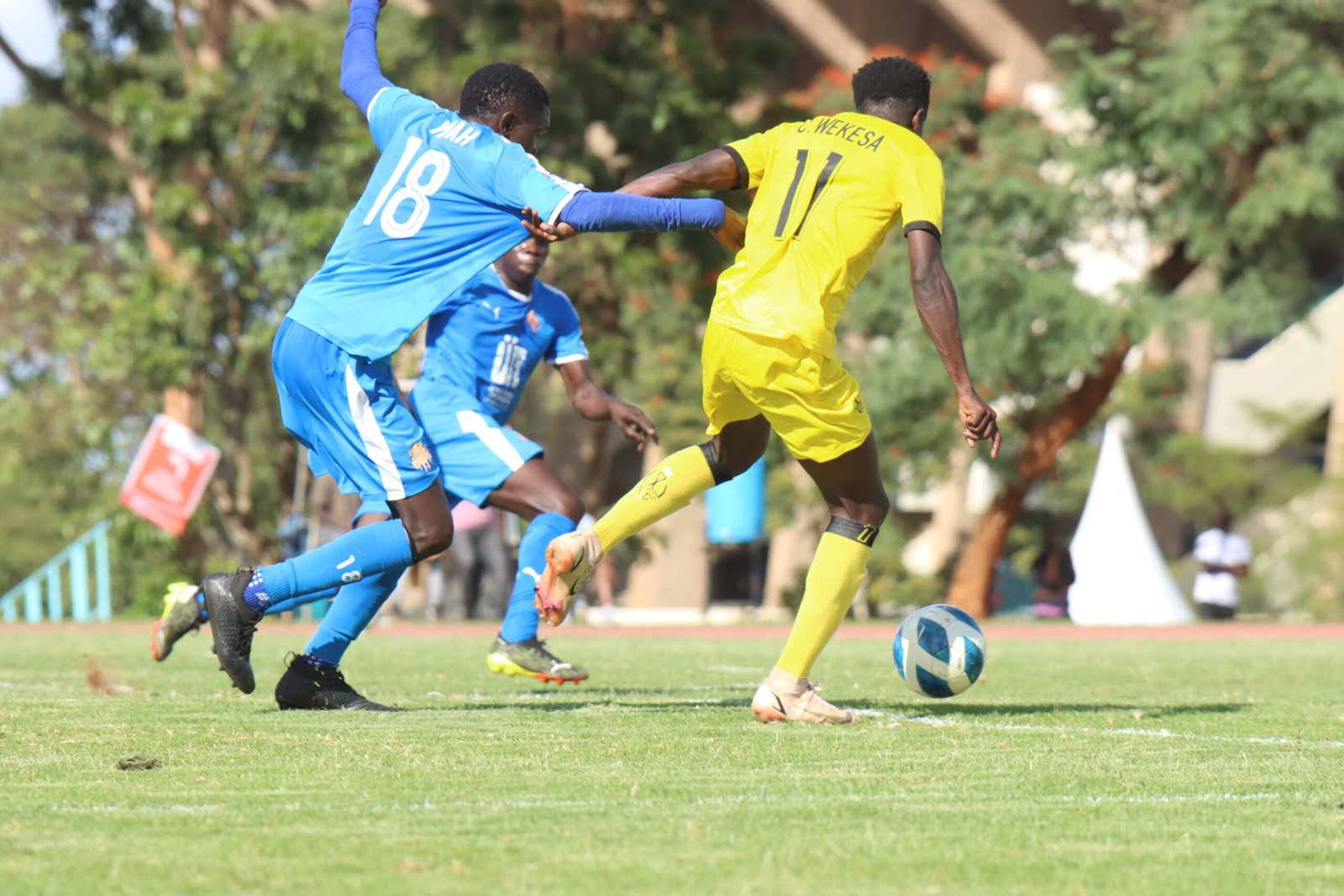 Defender Lennox Ogutu who signed at the start of last season from Mathare United has left midway through his two-year contract while right back Kevin ‘Chumsy’ Okumu has left just a season after returning from Wazito FC.

“We take the earliest opportunity to thank the players that have run down their contracts for their tireless contribution to the club. They will always be part of our history and we wish them the very best in their future endeavors.” said club CEO Patrick Korir, speaking to the official website.

City Stars, under the tutelage of Nicholas Muyoti finished last season at fifth spot and are looking to build a team good enough to help them challenge for the Premier League title in the coming season. 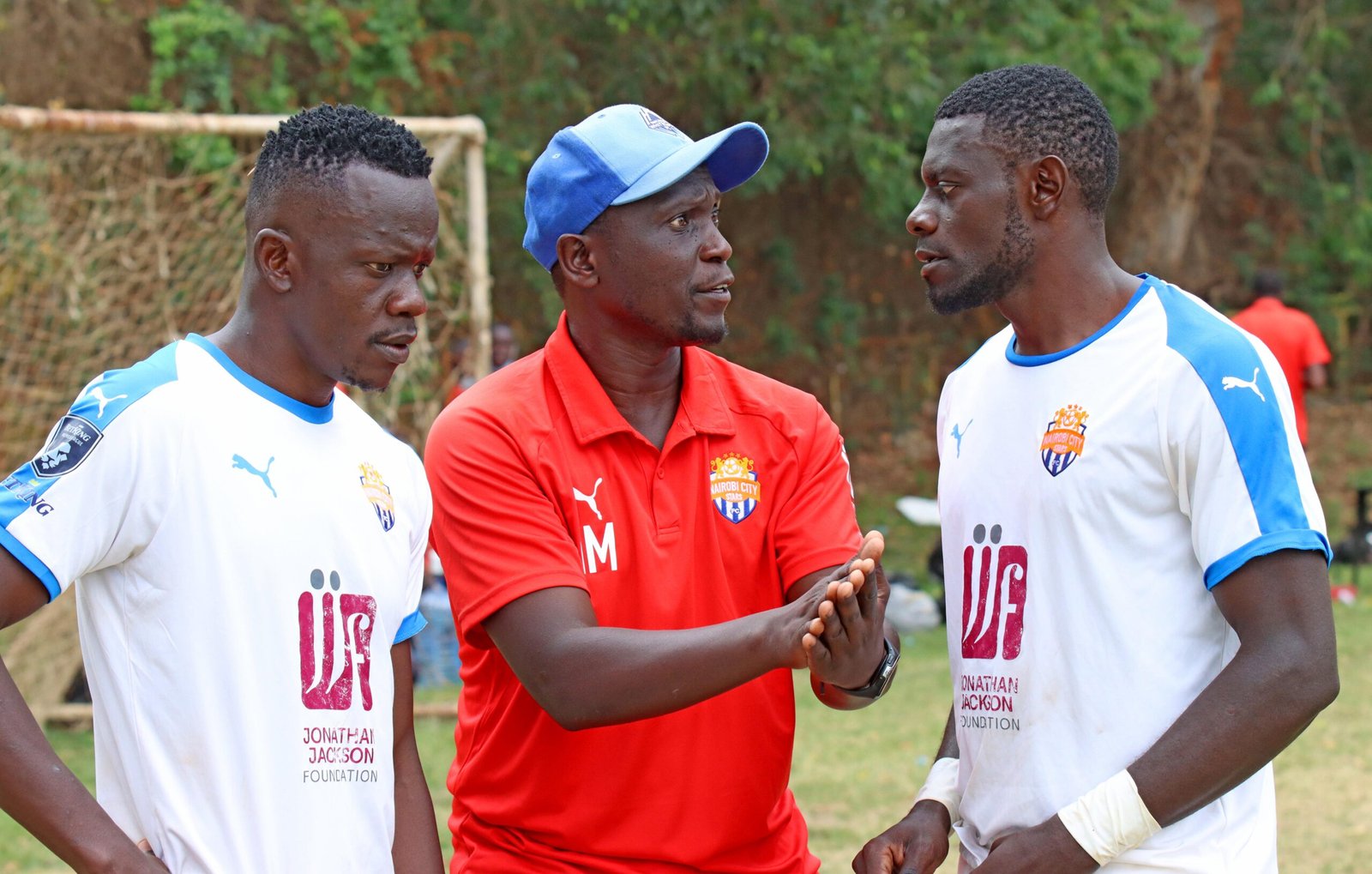 With Yidah gone, Muyoti will now look to refresh his midfield solutions especially with another midfielder Timothy Ouma reported to be on the exit door as well as he eyes a move to Sweden with several clubs circling for his signature.

That means almost half the team has now left the club, leaving them with a massive rebuilding job to do.

Meanwhile, Posta Rangers have re-hired John Kamau as their head coach for the upcoming FKF Premier League campaign, and has already reported for pre-season training.

Kamau returns for his third stint at Posta and takes over from Salim Ali who was relieved of his duties just before the end of last season.

The youthful tactician had been in charge of Mathare United last term, having spent almost a year and a half as Wazito FC assistant coach.