The 2022-23 football season has already kicked off in Europe’s top five leagues. Some European teams have already shown that they will be among the best this season.

It will be difficult to stop Paris Saint-Germain and Manchester City in their respective leagues this season. On the other side, some teams like Liverpool and Manchester United are yet to register a win.

Several big teams are going to struggle this season due to different reasons. Most teams in Europe struggle after selling their best players during the transfer window. Some struggle after making new signings who are yet to fit in the new league.

This article will look at some of the big teams in Europe that are most likely to struggle this season.

Liverpool have not recorded a win in their first two fixtures. Photo/ This is Anfield.

Premier League giants Liverpool are among the teams likely to struggle this season. The Reds have not recorded a win in their first two fixtures of the 2022-23 Premier League season.

Liverpool drew 2-2 in their first fixture against newly promoted Fulham. They also recorded a 1-1 draw in their second fixture against Crystal Palace on Monday evening. Darwin Nunez was sent off in the 57th minute of the match.

Jurgen Klopp’s men came from behind in the two fixtures played so far this season. The fact that Liverpool’s first two fixtures should have been straight wins is a cause of alarm to their fans.

Liverpool are good defensively but lack creativity in the midfield. Thiago Alcantara is sidelined with a hamstring injury, which means that the Reds could continue to struggle in the midfield.

Liverpool, who face Manchester United on matchday 3, are now 12th in the Premier League table.

Despite strengthening their squad, the Red Devils are yet to register a win this season. Manchester United have lost their first two matches of the 2022-23 Premier League season.

Manchester United suffered a 2-1 defeat to Brighton & Hove Albion on matchday one at Old Trafford. Erik ten Hag’s men then lost 4-0 to Brentford on matchday two at Brentford Community Stadium.

According to the two fixtures, one can conclude that Manchester United are going to struggle this season. There is no quality in the Red Devils squad.

RB Leipzig is another top European team likely to struggle this season. Their squad is weaker compared to how it was two seasons ago. The Bundesliga giants have sold some of their best players in the last two years.

RB Leipzig lost the DFL Supercup to Bayern Munich several weeks ago after suffering a 5-3 loss. Liverpool thrashed them 5-0 at the pre-season friendlies, which is quite worrying.

RB Leipzig are yet to register a win in their first two fixtures of the 2022-23 Bundesliga season. They drew 1-1 with Stuttgart on matchday 1 and 2-2 with FC Koln in gameweek two.

Kounde joined Barcelona for 50 million euros, whereas Carlos secured a move to Aston Villa for 31 million euros. Sevilla have not made proper signings to fill the gap left behind by their centre-back pairing.

The Andalusians signed Galatasary centre-back Marcao for 12 million euros. Marcao is not in great form, and this could make Sevilla struggle defensively this season.

The La Liga club already lost their first match of the 2022-23 season 2-1 to Osasuna. Their pre-season campaign was also not good as they lost 6-0 to Arsenal and 1-0 to Leicester City.

Napoli won their first fixture of the 2022-23 Serie A season against Verona 5-3. However, the win does not guarantee that Napoli will have a smooth season.

Napoli have lost Kalidou Koulibaly, Lorenzo Insigne and Dries Mertens, which is likely to affect them this season. Napoli’s biggest assets have been the three players in the past several years.

Kalidou Koulibaly played a huge role in Napoli’s defence, and his absence will be missed. Mertens and Insigne have been playing crucial roles for Napoli due to their goalscoring ability. The pair contributed 41 goals for Napoli last season. 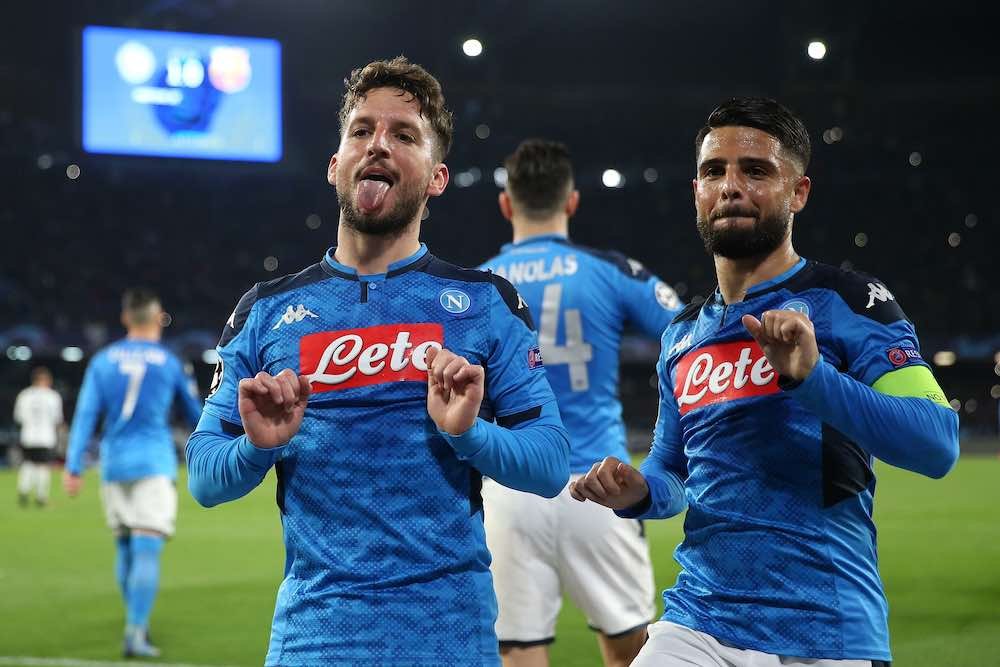 Napoli could struggle this season because of releasing their key players.