Shock as Kenyan athlete is dropped from Worlds due to doping 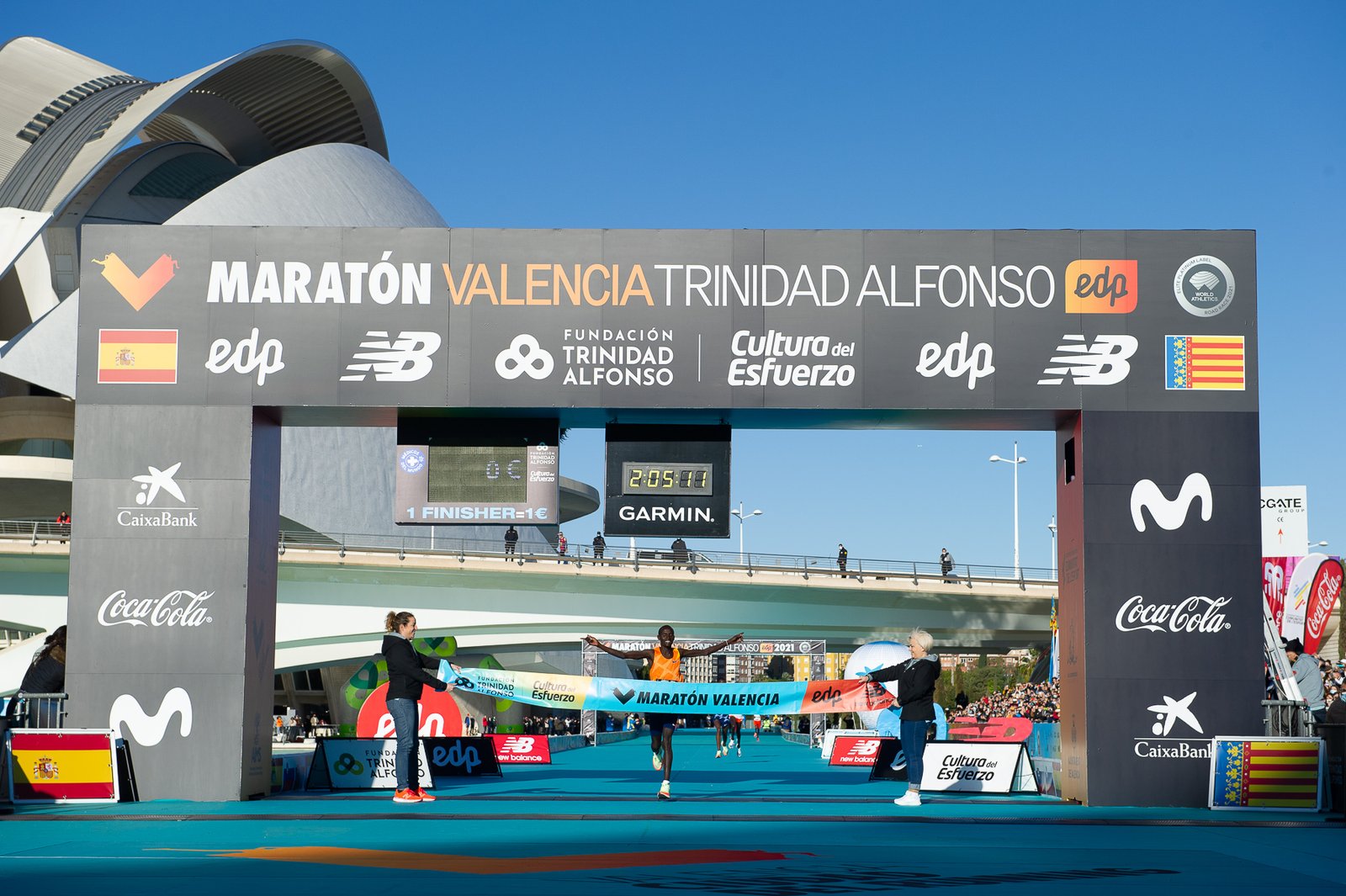 Kenya’s Lawrence Cherono has been dropped from the World Athletics Championship in Eugene, United States after a positive drugs test. Cherono was going to be part of Kenya’s three-man team for the Marathon, but with his suspension, he will not participate in Sunday’s race.

The Athletics Integrity Unit (AIU) announced that Cherono was suspended and was informed of the decision just a day after arriving in Eugene.

According to the AIU, a sample collected from Cherono tested positive for trimetazidine, a substance that is prohibited under the 2022 WADA Prohibited List as a metabolic modulator.

The AIU further states that substances in this category modify how the body metabolizes fat. Trimetazidine is approved for use in some countries to treat chest pain stemming from a lack of blood supply and oxygen to the heart.

“It is a non-specified substance, and a provisional suspension is mandatory following an adverse analytical finding for such a substance under the World Athletics Anti-Doping Rules unless certain conditions apply,” a statement from the Ant-Doping watchdog stated.

The AIU collected Cherono’s sample during an out-of-competition test on May 23, which was then analyzed by a WADA accredited lab in Lausanne, Switzerland.

Notified of the positive test

Cherono was notified of the positive test on Thursday last week when he arrived in Eugene. He was provided with an opportunity to show cause to the AIU why he should not be provisionally suspended.

Having considered Cherono’s submission made on Friday, the AIU has then determined that a provisional suspension should apply with immediate effect.

The news is a massive blow to Kenya as Cherono, who won the Boston and Chicago marathon titles in 2019 was one of the biggest medal prospects. Cherono was fourth at the Olympic Games last year and was looking towards his first ever medal at the World Championships.

With his exit, Kenya will now look upon Geoffrey Kamworor, a three-time World half marathon champion as the best bet for a medal. Kamworor has also won the New York marathon twice, in 2017 and 2019.

The other Kenyan in the Marathon is 35-year old Barnaba Kiptum.

Kenya has been in Category A of the World Anti-Doping Agency (WADA) since 2016 and the latest positive test on an elite athlete will increase further scrutiny on the country.

But, Kiptum and Kamworor will look to put behind the negativity surrounding Cherono’s positive test and focus on adding medals for Kenya in the Marathon.