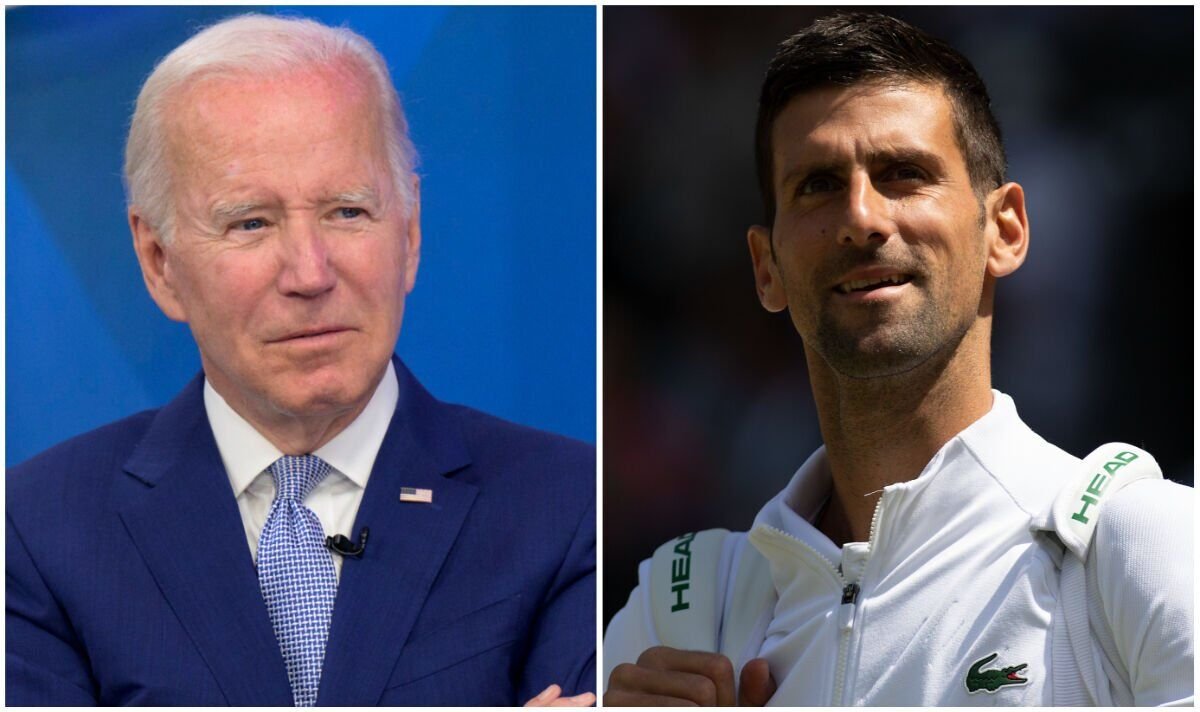 The controversy surrounding Novak Djokovic and his presence at the US Open is now escalating after a Serbian caucus in the US wrote an open letter to US President Joe Biden.

The group is demanding that the 21-time Grand Slam champion be allowed into the country to compete. Djokovic is still unsure whether he will play in the US Open, the final Grand Slam tournament of the year.

This in light of the fact that non-vaccinated travelers are currently prohibited from entering the United States. Djokovic still holds his tough stand against COVID-19 vaccination less than five weeks to the tournament.

In recent weeks, the exclusion of Djokovic from the United States has garnered a lot of attention. Several American political heavyweights have spoken out against the exclusion and put pressure on Biden to allow the three-time winner of the US Open to enter the nation.

WHAT DID SAVA TELL JOE BIDEN REGARDING NOVAK DJOKOVIC? 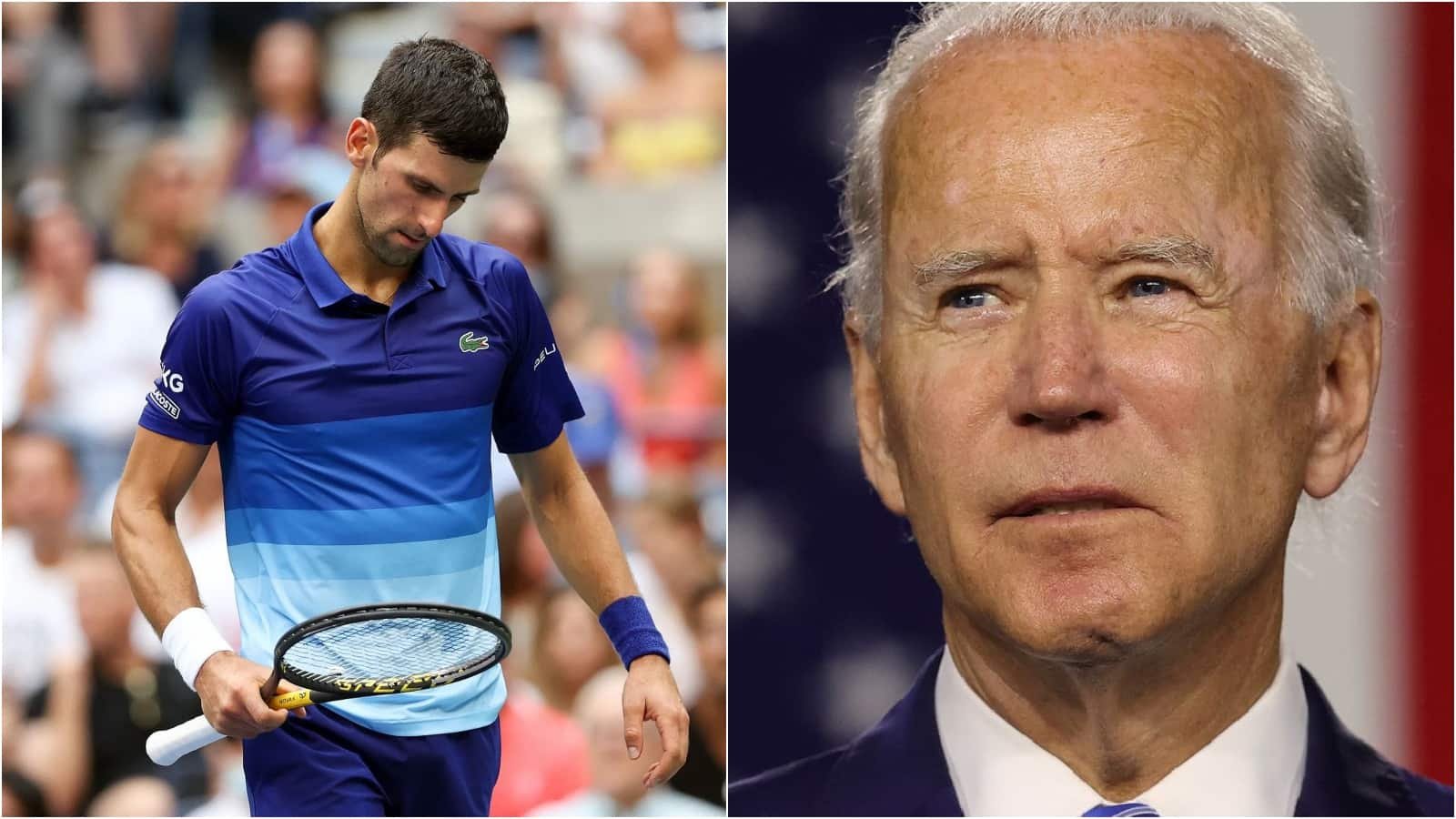 According to Politika, a letter written by a lawyer and supported by the Serbian-American Voting Alliance (SAVA) has been addressed to the President in an effort to compel him to address the issue.

According to what was written in the letter, the group cites that the United States Open is the largest tennis tournament in the world, and it won’t be what it is without Djokovic.

It adds that considering the economic circumstances and the crisis at all levels, America must not allow the US Open not to take place in its full grandeur and capability. This implies the entrance of Djokovic, who has been declared champion three times at the US Open.

The letter cited item 3(b) “national interest” of the presidential proclamation. The item states that if it is regarded to be in the national interest, certain foreign nationals may be exempt from the restrictions that are currently in place against COVID-19.

In addition, the letter, which was drafted with the assistance of one of SAVA’s attorneys named Borko Komnenovic, makes an effort to demonstrate that Djokovic’s participation in the US Open would be acceptable.

WHY IS SAVA DEFENDING NOVAK DJOKOVIC?

The letter cites that Djokovic poses no security or health threat, which is why he should be allowed to play in the US Open.

“Novak does not pose any security threat, is one of the healthiest people in the world due to his disciplined life and serves as a role model and inspiration to millions worldwide. It is in America’s interest that the biggest tournament in the world hosts the best player in the world, especially since he just won the seventh Wimbledon in London,” reads the letter.

Dr. Olga Ravasi, SAVA president and founder, said that they are seeking an audience with the US Congress over this issue. They are currently engaging Republican Congresswoman Claudia Tenney and co to see if Biden will allow Djokovic into the US.

Borko Komnenović, a lawyer affiliated with SAVA, is guiding the group’s lobbying. Democrat Congressman Frank Mrvan, a member of the Serbian group, is in contact with the rest of the members.

Most of them are in his district, and they hope he could help amplify the issue more to the right ears.

WILL THE US OPEN ALLOW NOVAK DJOKOVIC TO PLAY? 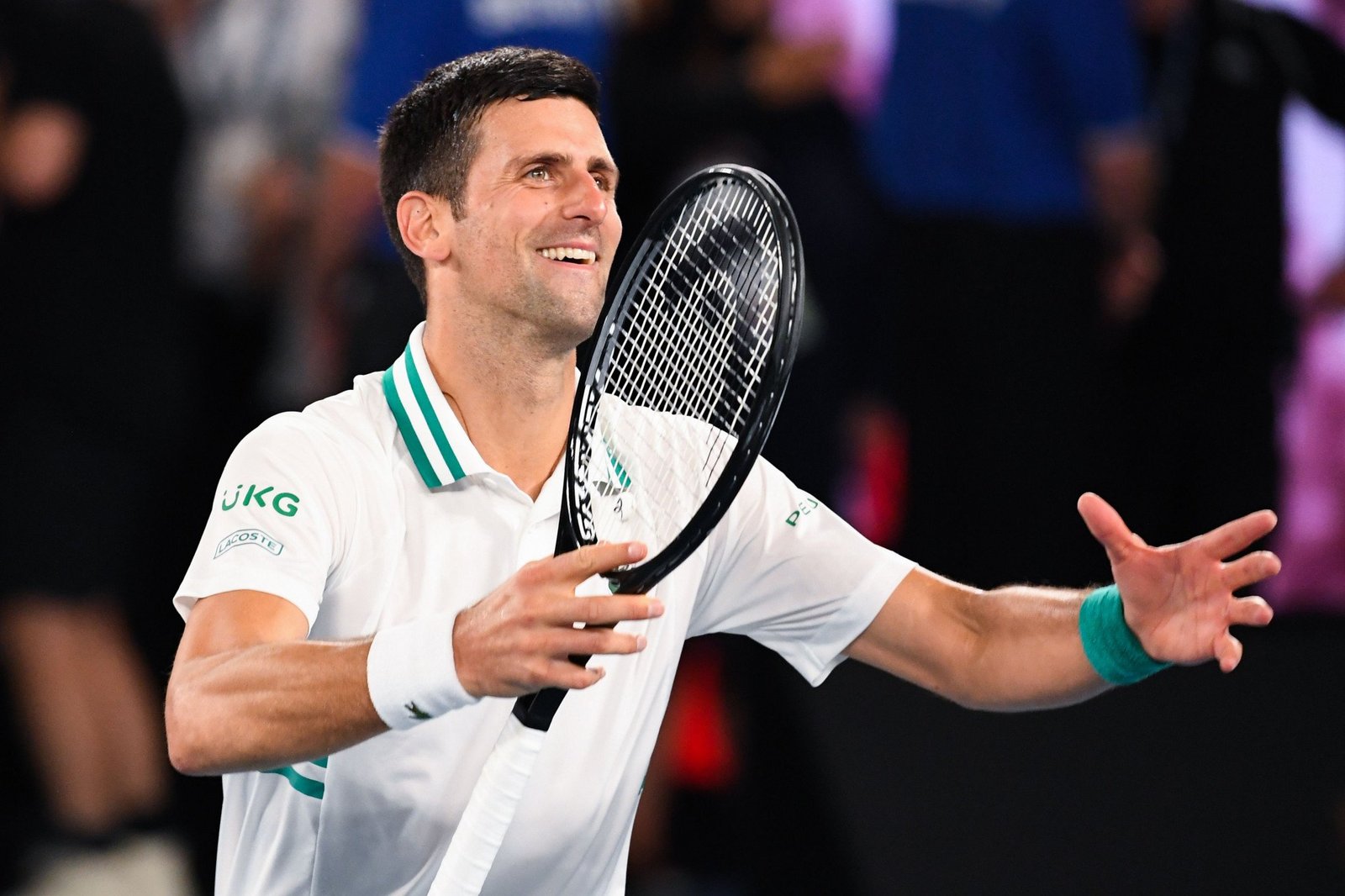 The US Open organisers in a statement, recently maintained that only vaccinated players against COVID-19 are allowed to play. It stated that while it has no onus in pushing for the vaccination of players, it respects travel regulations for unvaccinated non-US travellers.

“The United States Open does not have a vaccination mandate in place for players. Still, the tournament will respect the position taken by the United States government on travel into the country for non-US citizens who have not been vaccinated,” the officials stated.

However, Djokovic, speaking to BBC in his first interview after deportation from Australia, maintained he would not be vaccinated. He said that decisions about his body are far more important than winning any title.

“The principles of decision making on my body are more important than any title or anything else. I’m trying to be in tune with my body as much as I possibly can,” he said.