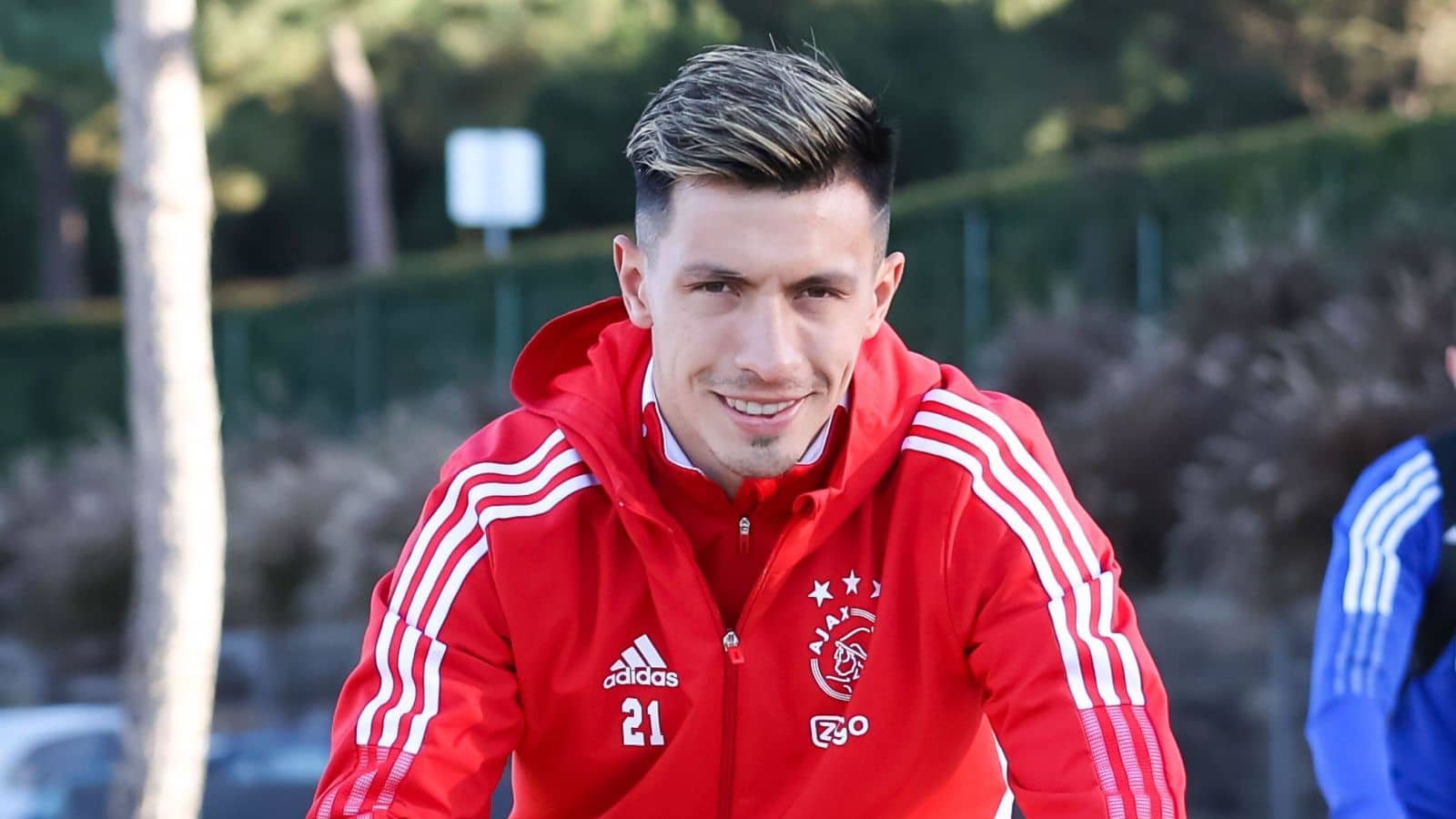 The Red Devils will pay a package of up to 55 million euros for the talented footballer. Lisandro Martinez will sign a five-year deal with the Premier League club. The documents for the contract between Manchester United and Lisandro Martinez have been approved today.

Is Lisandro Martinez a good signing for Manchester United?

Lisandro Martinez is definitely a good signing for the Red Devils. The 24 years old centre-back will help strengthen Manchester United’s defence which has recently been poor.

The versatile defender can also play as a left-back or a central midfielder. Martinez is very good at initiating counter-attacks due to his range of passing and composure on the ball. During the 2021-22 season in the Eredivisie, Martinez averaged more passes per 90 minutes than any other player in the league.

The Argentine who joined Ajax in 2019 has been one of the best players at the club. He developed under Erik ten Hag to be the star he is now.

Martinez has left Ajax after winning the Eredivisie twice, the KNVB Cup and the Johan Cruyff Shield. He was part of the Argentina squad that won the 2021 Copa America and the CONMEBOL – UEFA Cup of Champions in 2022.

Lisandro Martinez is the second major signing the Red Devils have made this summer. The first signing of Manchester United was Tyrell Malacia, who joined the club earlier this month.

Malacia signed a four-year deal with the Red Devils that will run until June 2026. The contract has an option of a one-year extension depending on the parties.

Tyrell Malacia is currently in Thailand for the pre-season tour with the other Red Devils players. 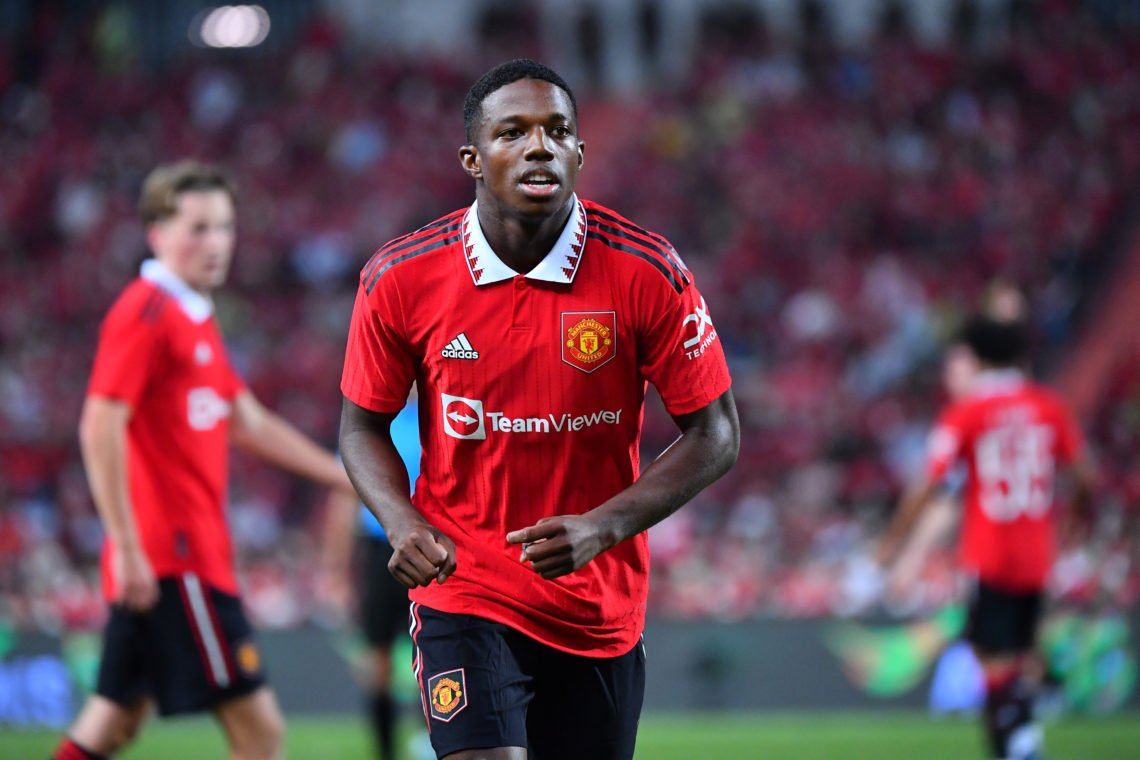 According to reports on Thursday, Manchester United and FC Barcelona agreed on a transfer fee of around 85 million euros for de Jong. However, the Dutch midfielder is reluctant to move to the English Premier League. Frankie wants to remain at FC Barcelona next season.

However, FC Barcelona are pushing for de Jong to leave this summer due to their financial crisis.