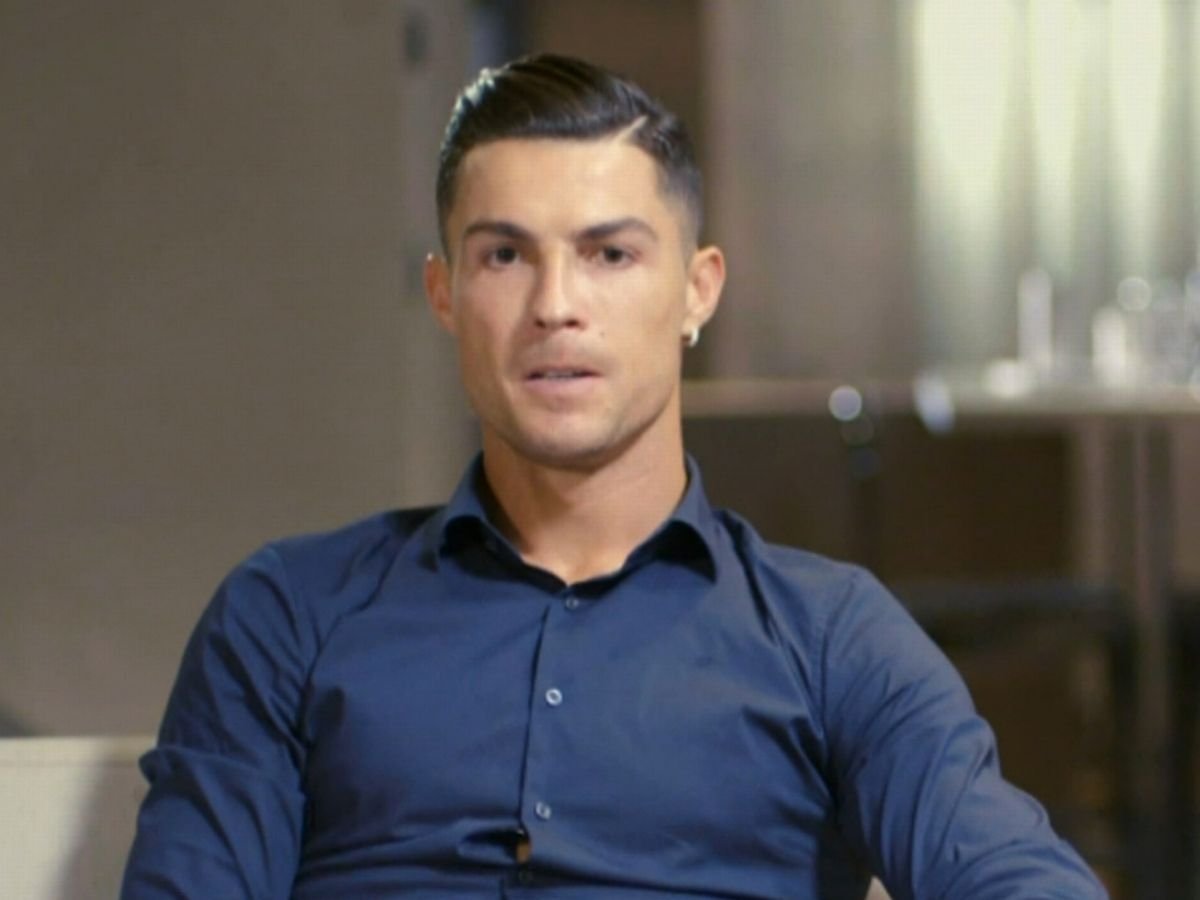 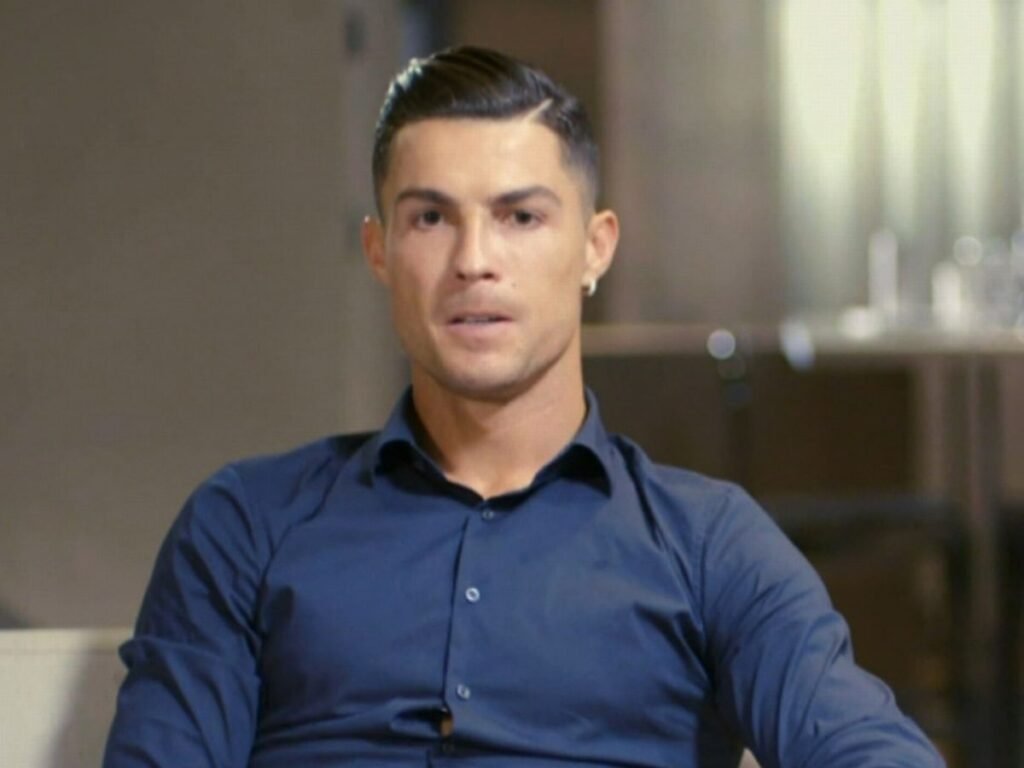 During his first season at Manchester United, many football fans praised him as the best youngster in the world.

However, there is a player who Ronaldo rated above himself.

“If you think I’m good, just wait until you see Fabio Paim.” Cristiano Ronaldo told reporters at the time.

At the age of 16, Fabio Paim was offered a contract by French club, Les Bleus. However, Sporting Lisbon were not willing to let Fabio Paim leave their academy.

They offered him a weekly wage of 18,000 Euros, which was a huge amount for the teenager at the time. In fact, he was the highest paid player in the whole of Sporting Lisbon FC.

Fabio Paim spent a lot of money on cars as he lived a lavish lifestyle. Fabio Paim started drinking at such a young age.  The enormous amount Sporting Lisbon paid the teenager did him more harm than good. It actually paved the way for his decline.

Fabio Paim who could play as a winger as well as an attacking midfielder started to perform averagely on the pitch. During the 2007-08 season, Fabio Paim was loaned by Sporting Lisbon to C.D. Olivais e Moscavide and F.C. Pacos where he made his debut in the Portuguese league.

During the summer of 2008, Fabio Paim was loaned to Chelsea. Unfortunately, the youngster only appeared for their reserves team during his four months spell at the Stamford Bridge. 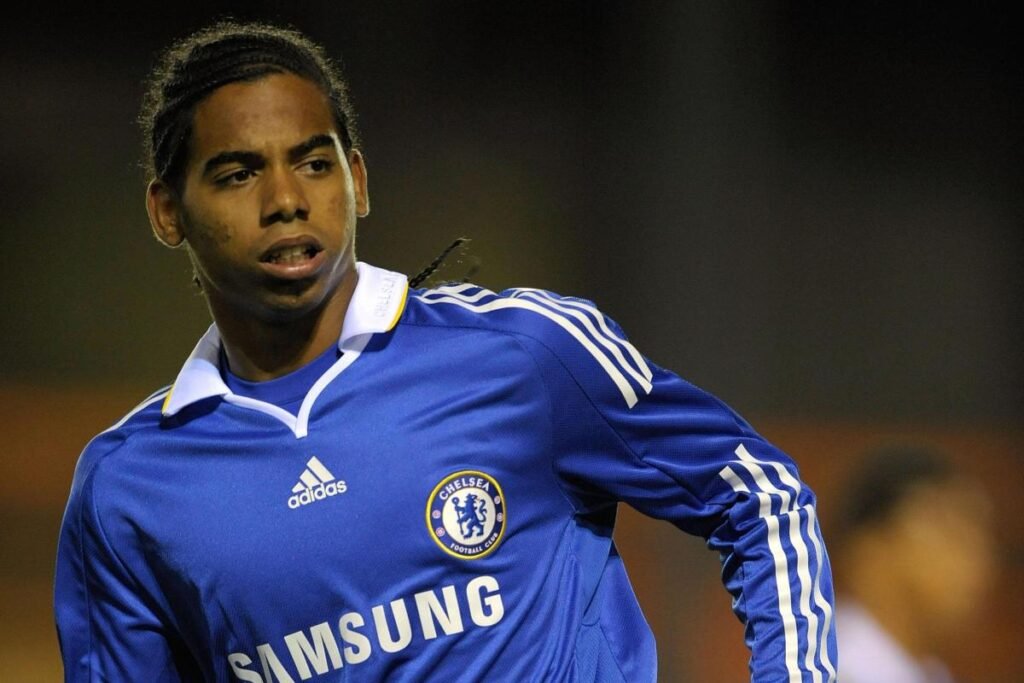 Fabio Time during his time at Chelsea. Photo/ Twitter

The Portuguese international left the English club on 11 December and was once again loaned by Sporting Lisbon to Rio Ave FC where he spent the rest of 2008-09 season.

Fabio Paim then returned to Sporting Lisbon after another unsuccessful loan spell. It was now clear that Fabio Paim would never be a big name in the football world as many football fans had expected.

On 25 September 2009, Lisbon loaned out Fabio Paim to a third tier team in the Portuguese League, Real S.C. for the whole of 2009-10 season. Sporting Lisbon eventually terminated their contract with Fabio Paim during the 2010 off-season. Fabio left the club without making any league appearance for them.

The Portuguese international joined S.C.U. Torreense where he only spent a few months before the club terminated his contract. Fabio only made three appearances for the Portuguese side. He then moved to Africa where he was signed by C.D. Primeiro de Agosto and later S.L. Benfica (Luanda).

He then returned to Portugal in 2012 where he was signed by a third division team, C.F. Benfica. Fabio Paim spent majority of the 2012-13 season injured hence making just two appearances. The following season, he was released to Al Kharaitiyat of the Qatar Stars League where he only spent one season.

Fabio Paim moved teams and countries again as he signed for Oliveirense, Mosta, Neveis, Union 05, Sintra Football, Praibul do Sul and Leixoes B FC before eventually hanging his boots from professional football in 2018.

During his professional football career, Fabio Paim only won one trophy; Segunda Liga during the 2007-08 season.

Fabio Paim is not happy with how his career ended. He did not reach the levels that many like Cristiano Ronaldo had expected him to reach.

Speaking during an interview with Globesporte in 2017, Fabio Paim said;

“I spent a lot of money on cars, I love cars. I spent lavishly on the ones I wanted, all of them. Ferrari, Lamborghini, Porsche, Maserati, and every car you could imagine.

When you have a lot of money, you need a support system around you. I would have done it differently, if I could. I knew what I was doing. I believed I had more talent than everyone else.

I stopped training and doing my work. I started drinking. I had money and I started doing a lot of things I didn’t do before. The doors were open for me to do what I felt like.”

However, Fabio Paim reportedly got things back on track in 2020 after signing as Sporting Lisbon’s youth coach. He is currently with the Portuguese youth team at Sporting Lisbon as their coach. 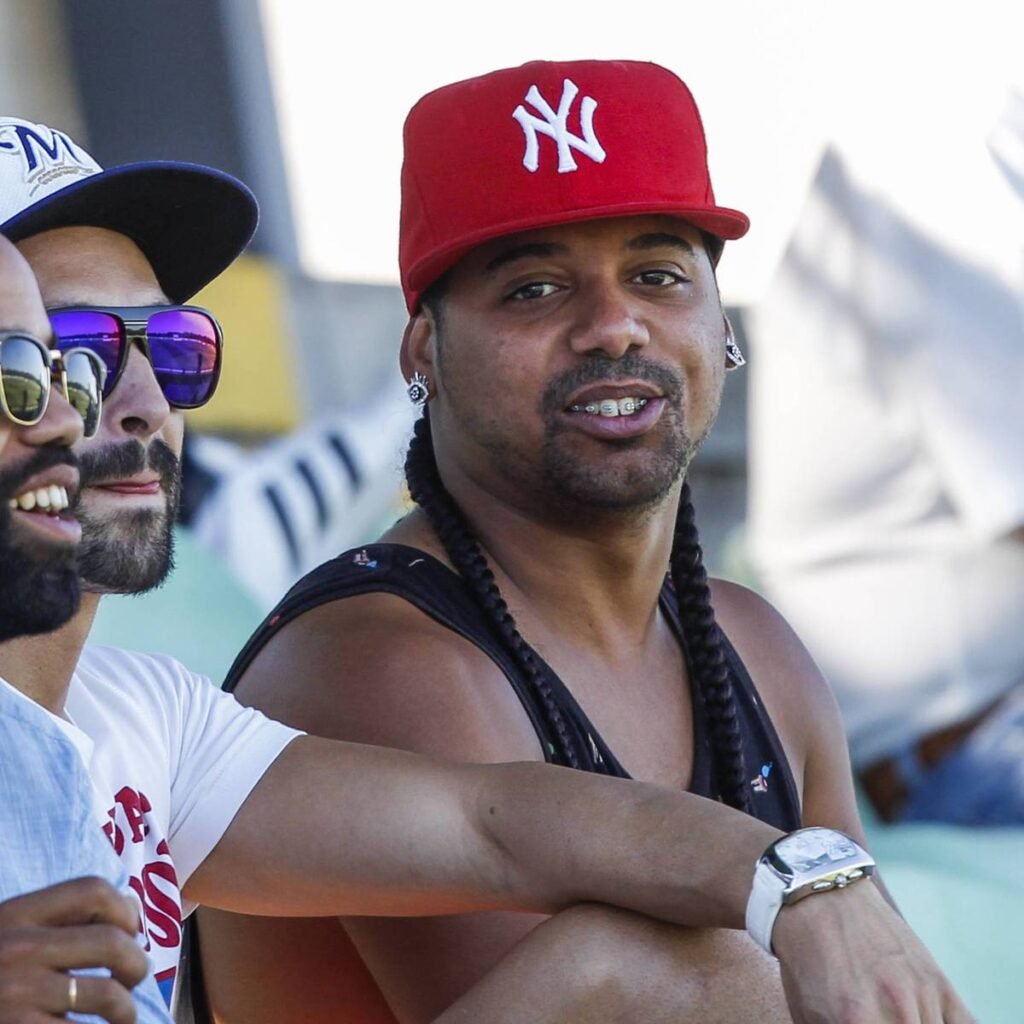