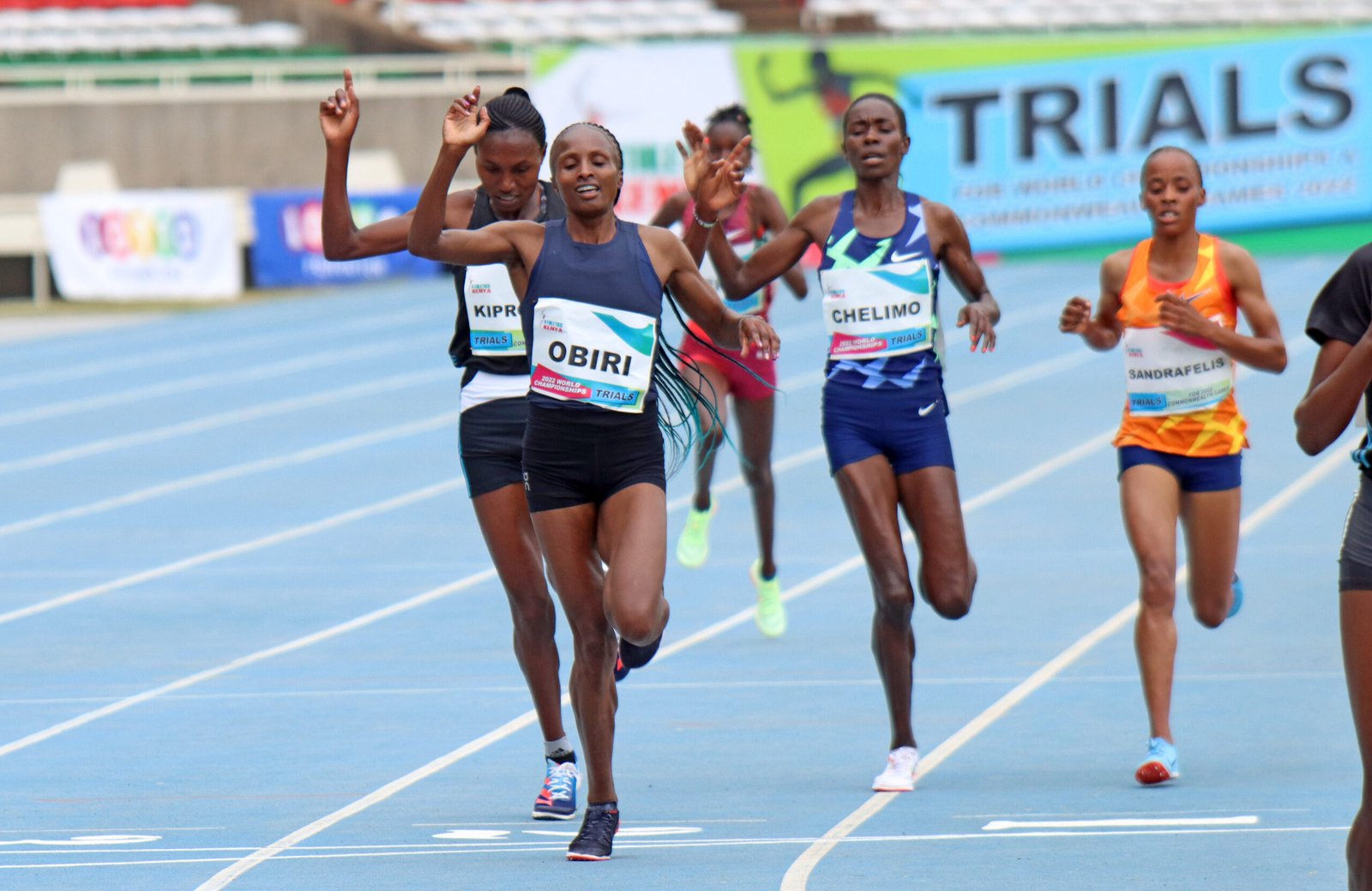 Hellen Obiri, Mary Moraa and Emmanuel Korir were some of the massive performers as the national trials for the World Athletics Championships and Commonwealth Games started at the Moi Sports Centre Kasarani on Friday.

Obiri showed her class and experience while Moraa set a new personal best in inning the women’s 800m. In the men’s 400m, Emmanuel Korir managed to earn qualification time to the World Championships by 300th of a second.

With the World Championship qualification mark set at 44.90, Korir who had not yet attained the mark was out to give his best with qualification closing on Sunday.

Starting off in lane eight, he accelerated steadily after the first bend and once he got to cruising speed after 300m, there was no looking back. The USA based athlete clocked 44.87secs to win ahead of Boniface Mweresa who timed 45.79 and failed to hit the qualification mark for the Worlds.

With his specialty in 800m also coming up, Korir hopes that he can double at both the worlds and Commonwealth Games in which he has qualified. 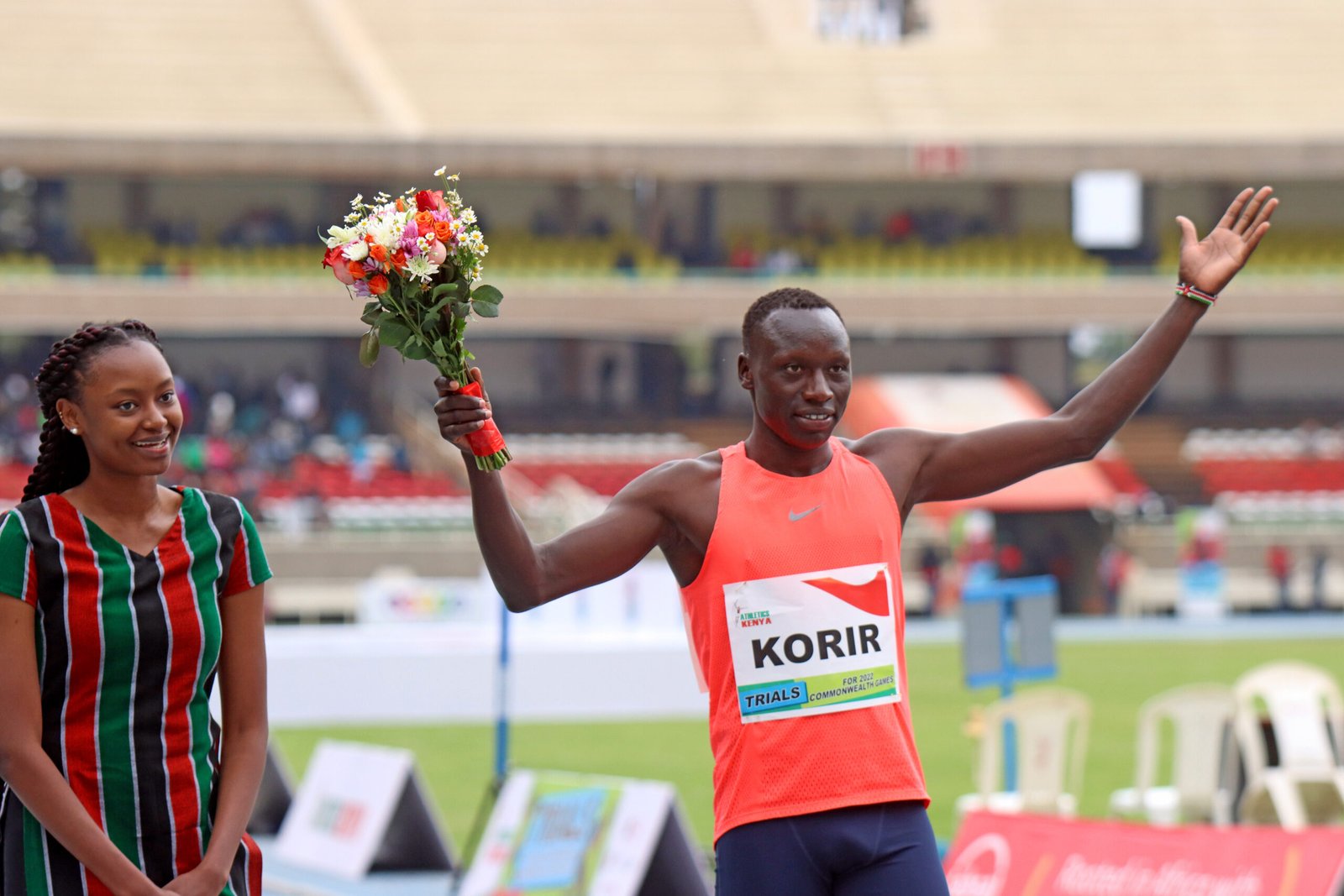 “I really feel great because I wanted to hot that qualification time. I feel that my body is in great shape and I want to try and push to ensure I qualify for the 800 also. I would like to double and definitely do better than I did at the Olympics and last World Championship,” said Korir.

At the Olympic Games, he was disqualified from the 400m in the heats after a false start.

Meanwhile in double the distance, Mary Moraa ran a scintillating new Personal best time of 1min, 57.45secs to qualify for the World Championships.

Moraa held a steady lead from gun to tape and outsprinted double Olympic 1500m champion Faith Kipyegon who was running in the speed test two-lap race.

“I was really motivated from the start but I didn’t know I could run my personal best. To do this in such high altitude gives me a lot of confidence and hopefully I can carry it to the World Championships and Commonwealth Games. I will do my best,” she said.

Kipyegon meanwhile is tempted to double in both the 1500m and 800m. She has a wild card in the World Championships being a Diamond League champion, and can still compete at the Commonwealth Games in 800m if she wishes. 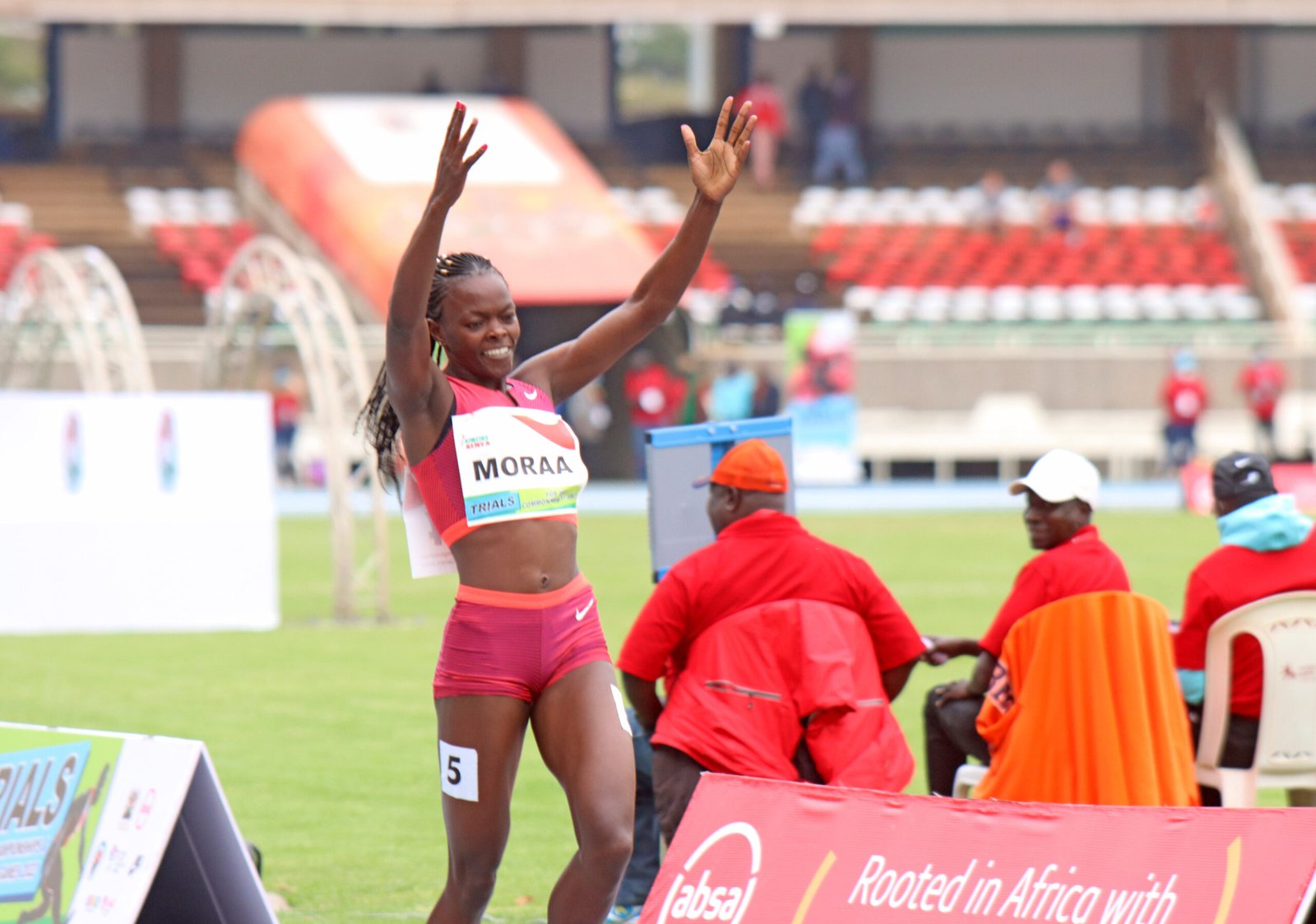 “We are still discussing with my coaches to see whether I can double. I am concentrating on 1500m however but if I feel I can do both then why not?” posed Kipyegon.

Meanwhile, Hellen Obiri who has already started her transition to road running won the women’s 10,00m in a time of 31mins, 49.88secs ahead of Sheila Chepkirui who timed 31mins, 50.13secs. Margaret Chelimo was third in 31mins, 50.13secs.

Obiri has already started her steady move to road running but as she does not have a competition until August, she decided to try out for the World Championships.

She had played second fiddle behind the leading pack for most of the race, but once she made her move at the bell, there was no one to stop her. She put in her traditional finishing kick to go on and win the race and earn a ticket to both the Worlds and Commonwealth Games. 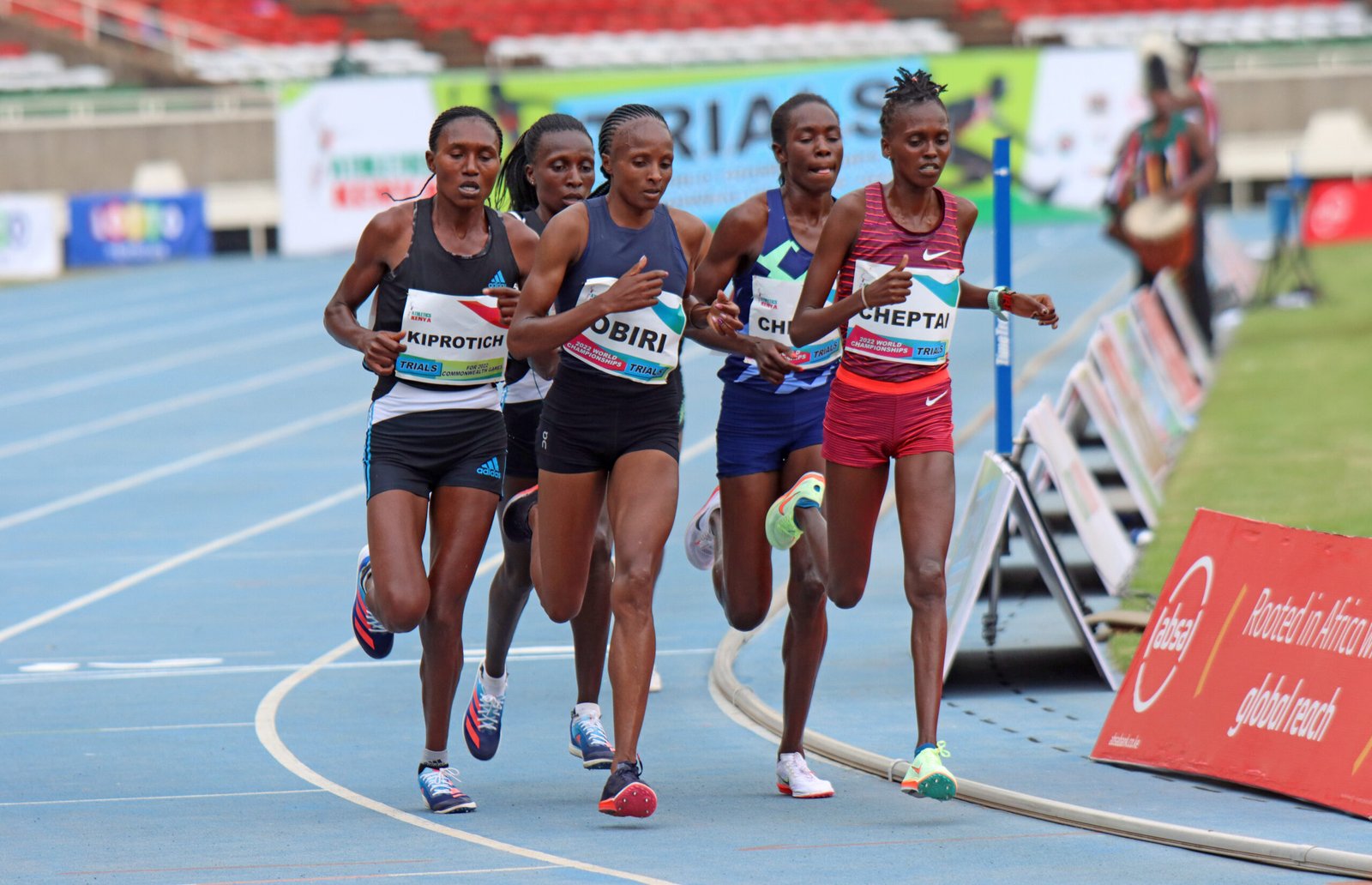 “I have still not made up my mind whether I want to do both but we will discuss with my coaches and see the possibilities. But for sure I will represent Kenya at either the World Championships or the Commonwealth Games,”  Obiri said.

In other results Amos Serem and Abraham Kibiwott will join Conseslus Kipruto in Kenya’s team for the World Championships after coming first and second in the men’s steeplechase. By virtue of being a defending champion, Conseslus has a direct ticket to the Worlds.