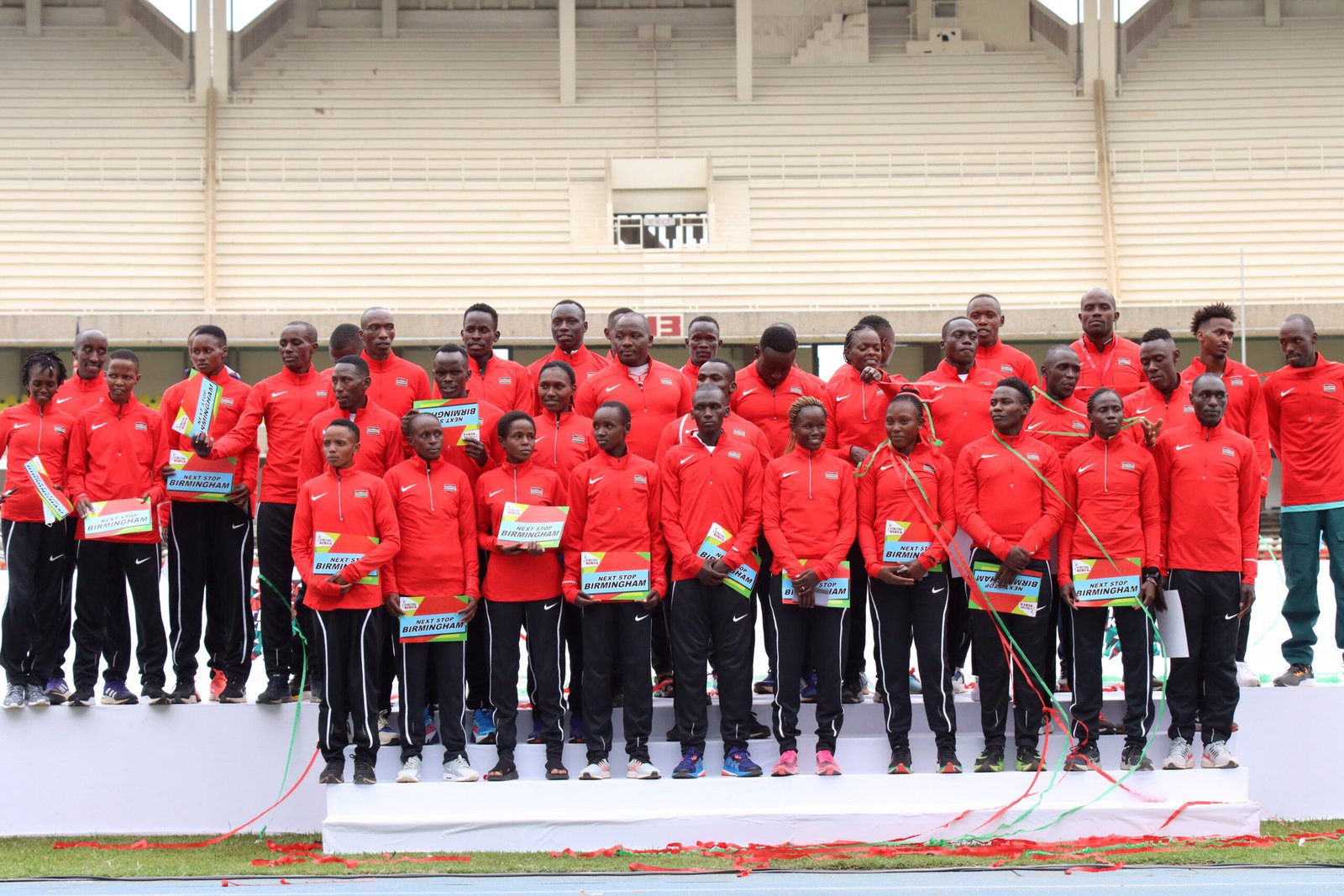 A strong team has been selected for next month’s World Championships in Oregon and Commonwealth Games in Birmingham after Athletics Kenya conducted two-day trials at the Moi Sports Centre Kasarani on Friday and Saturday.

The team will virtually be the same with most athletes doubling in the two events apart from a few. The Marathoners were exempt from doubling due to the recovery period required between competition.

While most will be doubling, there are some who will only be at the World Championships and not compete at the Commonwealth Games. Hellen Obiri will defend her 5,000m title at the Worlds and also double up with the 10,000m, but will not head to Birmingham.

Faith Kipyegon will also compete in the 1500m at the Worlds having been handed a Wild Card by virtue of being the Diamond League champion but will not be travelling to the Commonwealth Games.

Steeplechase queen Beatrice Chepkoech will also just compete at the Worlds as she is the defending champions and elected not to attend the trials and compete for a place in the Birmingham team.

At the same time, despite winning in the trials, Amos Serem (steeplechase) and Kibiwott Kandie (10,000m) will both not be at the Worlds despite making time as they have not satisfied all stringent requirements.

The two will however head to the Commonwealth Games. 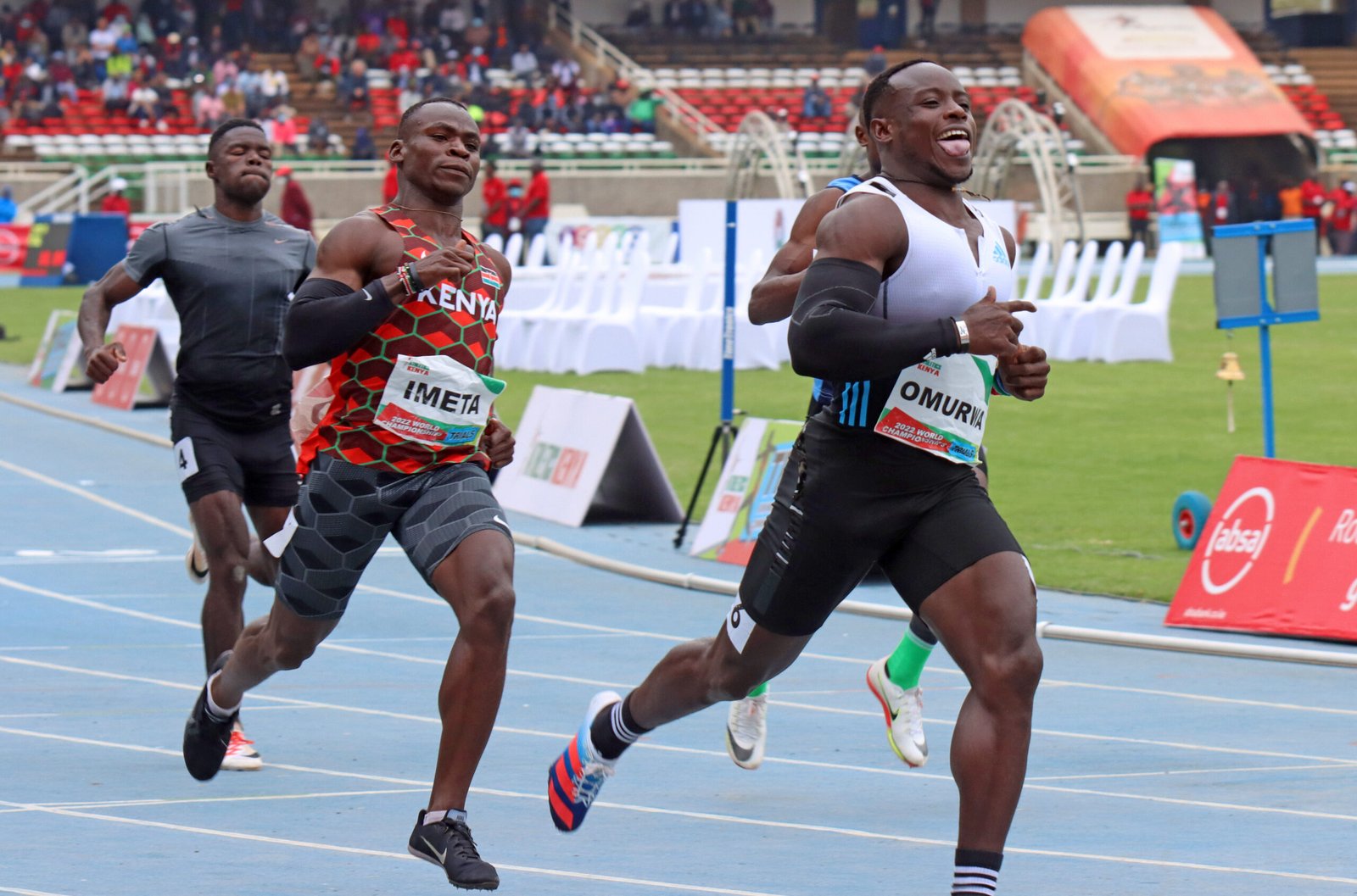 Kenyan sprint sensation Ferdinand Omanyala will compete at both the Worlds and Commonwealth Games. At the Worlds, he will be Kenya’s solo representative having attained qualification time with a 9.85sec run at the Kip Keino Classic.

For the Commonwealth Games team, he will be joined by Samuel Imeta who came second at the Trials after clocking 10.25secs. Omanyala clocked 10.03secs in winning the race and admitted he had to battle strong headwinds to win.

“It wasn’t possible to do a sub 10 because of the wind. The conditions were not very favourable but again if you look at it, it wasn’t a slow time. It’s a good build up and one that puts our bodies and mind in focus and now the ambition is to go out and do well,” said Omanyala.

Meanwhile, Mary Moraa will do two events in both Championships as she qualified for both the 800m and 400m. She broke the National record in winning the 400m on the second day of the trials storming to victory in 50.84secs.

Just the previous day, she had run a new Personal Best in the 800m and the victory in the 400m was a huge boost to her confidence heading into the two competitions.

Her time lowered Hellen Syombua’s 51.09 national mark set in 2019 and also allowed her qualification to the World Championships, with the mark set at 51.35secs.

Emmanuel Korir will also be in multiple competitions. He has qualified for the 400m and 800m at the Worlds, while he will compete in the 400m alongside Boniface Mweresa at the Commonwealth Games. 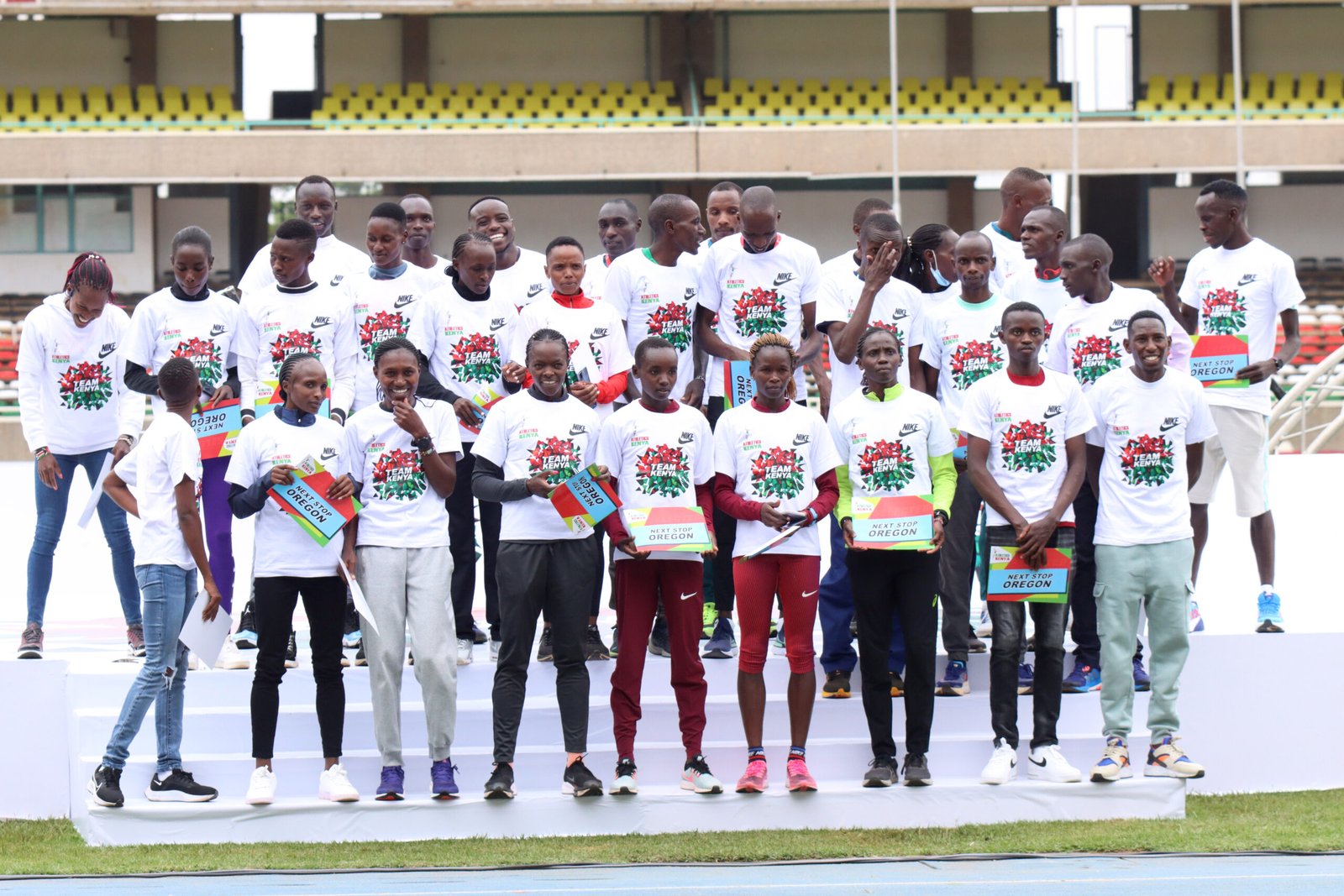 The Kenyan team for the World Championships in Oregon 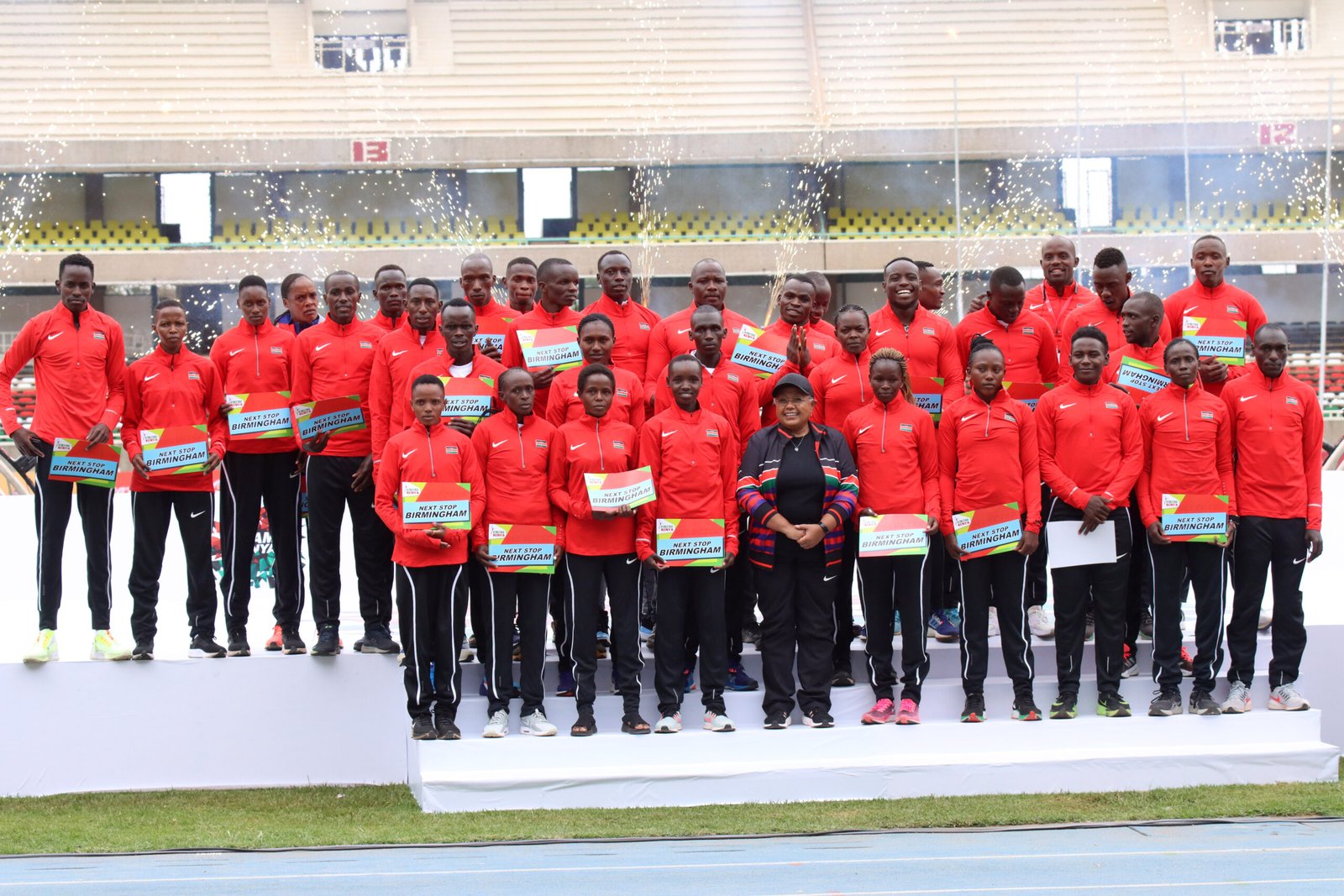 The Kenyan team for the Commonwealth Games