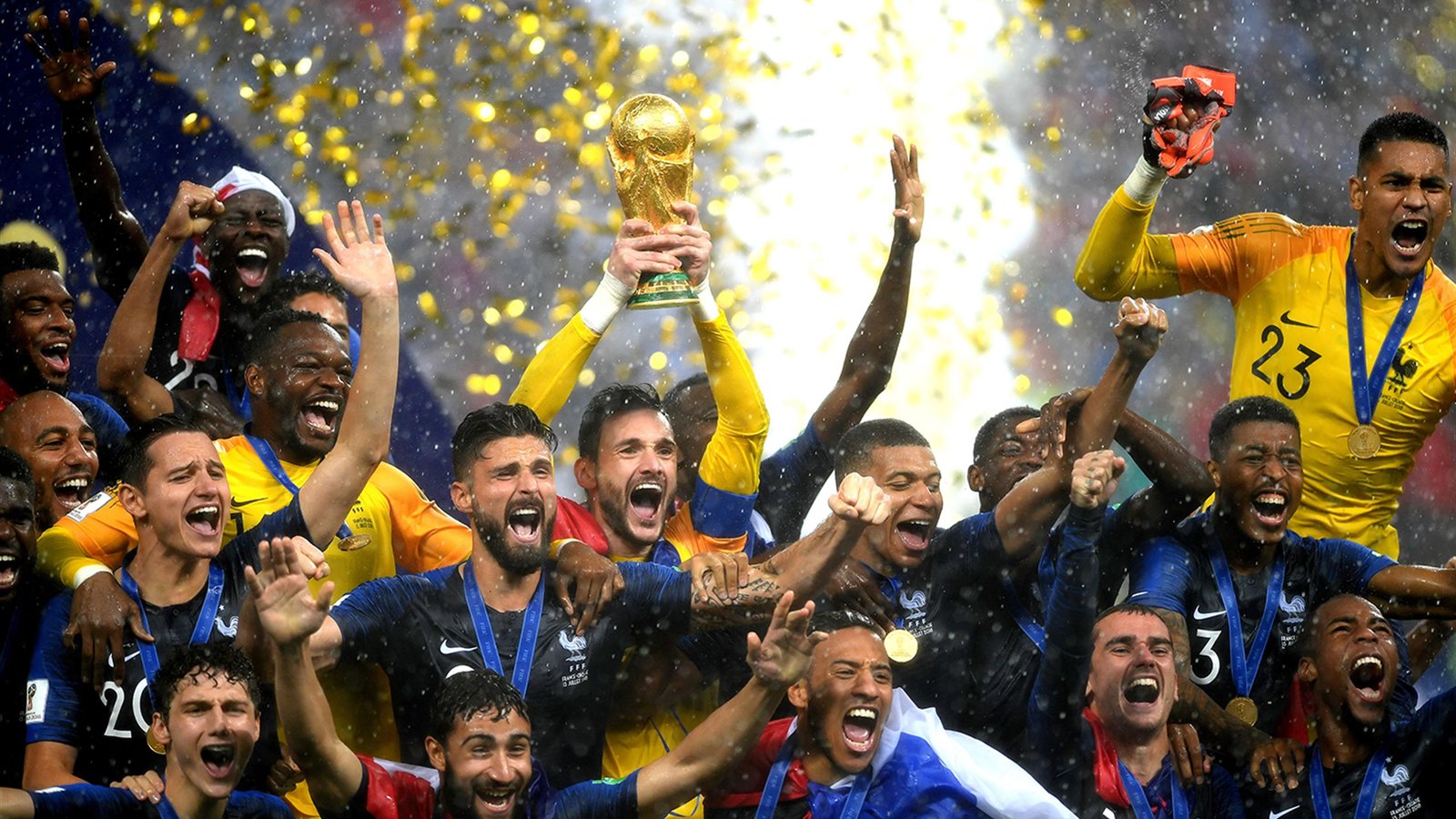 Most football players are devasted after losing a significant competition. Footballers like all aspects of winning and enjoying a well-deserved trophy. Every footballer’s career is evaluated by the trophies and laurels they have won.

Aside from the immense popularity of domestic leagues, some of the best football competitions are taking place, each with its claim to fame.

Cup tournaments are always in an undetectable competition with international football tournaments for global supremacy.

All of these tournaments, whether domestic or international, always draw many people from various countries. It is, after all, all about football. People go insane trying to find their teams, their heroes at the top. 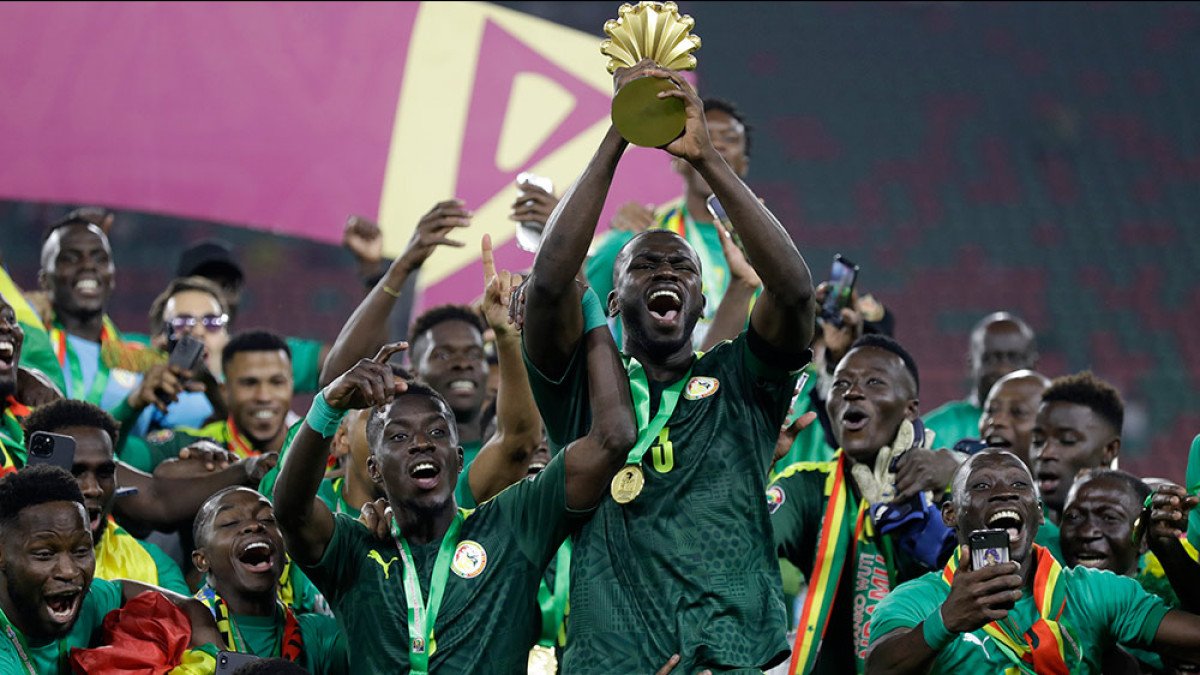 Africa is a continent that appears to be obsessed with football. This tournament pits Africa’s top international teams against one another in a thrilling battle for supremacy.

Egypt is the continent’s most prosperous nation. They have won the tournament seven times but have yet to translate their continental success to the global stage.

There are flaws in the competition. Because the Africa Cup of Nations is usually held in January, many European-based players are forced to leave their clubs to compete. As a result, some of Africa’s biggest stars have withdrawn.

If the tournament remains relevant, it may need to align with the European calendar.

The UEFA Europa League is the ill-fated replacement for the UEFA Cup.

As the Champions League’s younger and less attractive sibling, the Europa League is exposed to snipers who criticise the competition’s massive fixture list and many dead-rubber ties.

However, a recent list of winners indicates that European football’s significant clubs continue to take the competition seriously. Chelsea, Atletico Madrid, and Porto have all tasted Europa League success in recent seasons.

Porto won the Europa League in 2003. They won the Champions League a year later. 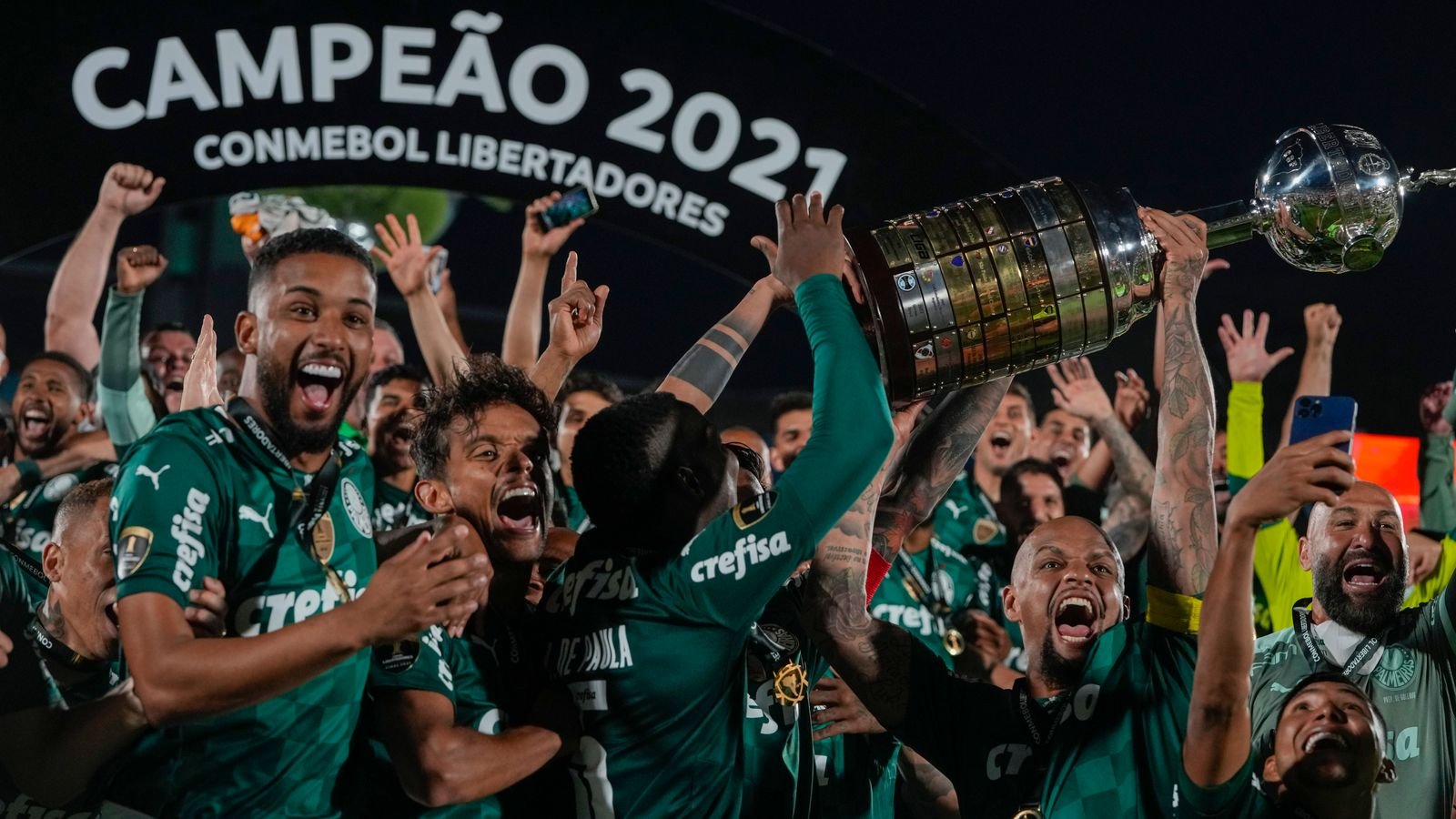 The Copa Libertadores is South America’s equal to the Champions League.

The Libertadores trophy is the most prestigious prize in South American club football, and the competition’s final is broadcast in 135 countries around the world.

In South America, the Copa has an outstanding cultural currency. It inspired the Spanish phrase “El Sueno Libertador,” which refers to the dream of hoisting the historic prize into the air.

Many have pursued that dream since the competition’s inception in 1960.

Independiente of Argentina is the most successful team in the competition’s history, having won the Copa seven times. 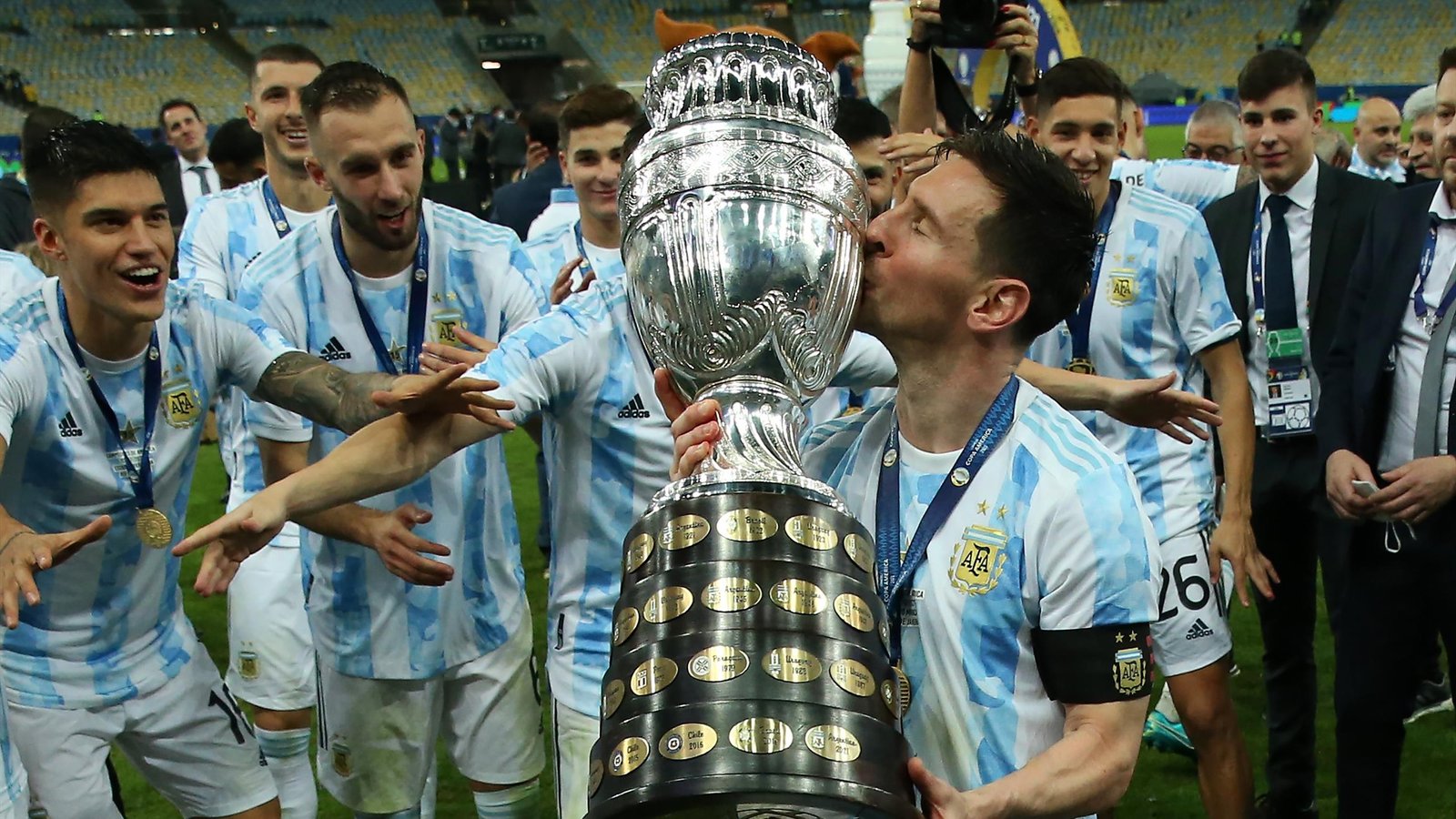 Argentina hosted the first formal Copa America in 1916 to commemorate the country’s first century of independence.

The competition includes CONMEBOL teams and teams from two other countries, most often Mexico, Costa Rica, or the United States.

Even though Brazil and Argentina are frequently referred to as South America’s “Big Two,” Uruguay is the tournament’s most dominant team, with 15 wins.

It has been 55 years since the European Championship has identified itself as one of the most exciting competitions in world football.

The European Championship is distinguished by its exceptionally competitive nature: nine different winners have emerged from the 14 tournaments. With three victories each, Germany and Spain currently lead the field.

The competition will grow from 16 to 24 teams in 2014, raising concerns that the increased size will decrease quality. Real Madrid is the most successful club in the Champions League. Photo: Skysports

The UEFA Champions League is the most prestigious club competition in the world.

This League brings together the world’s best teams.

As club football’s financial power has grown, it has surpassed international football. Regarding field quality, the Champions League is now the best tournament available.

Although the original European Cup’s knockout format is still missed, the rebranding as the Champions League has helped Europe become football’s most financially potent continent.

No club competition can compete with the Champions League.

Real Madrid is the most successful club in the tournament, with 14 titles.

The World Cup is the ultimate competition.

The European Championship may produce a more diverse set of winners. The Champions League could offer better football. Nothing, however, compares to the prestige of winning the FIFA World Cup.

Because of the tremendous cultural impact of a World Cup victory, it has surpassed the Champions League to take the top spot. Nothing brings a nation together like being named the best in the world.

In a few months, the World Cup in Qatar promises to be another thrilling chapter in the tournament’s history.