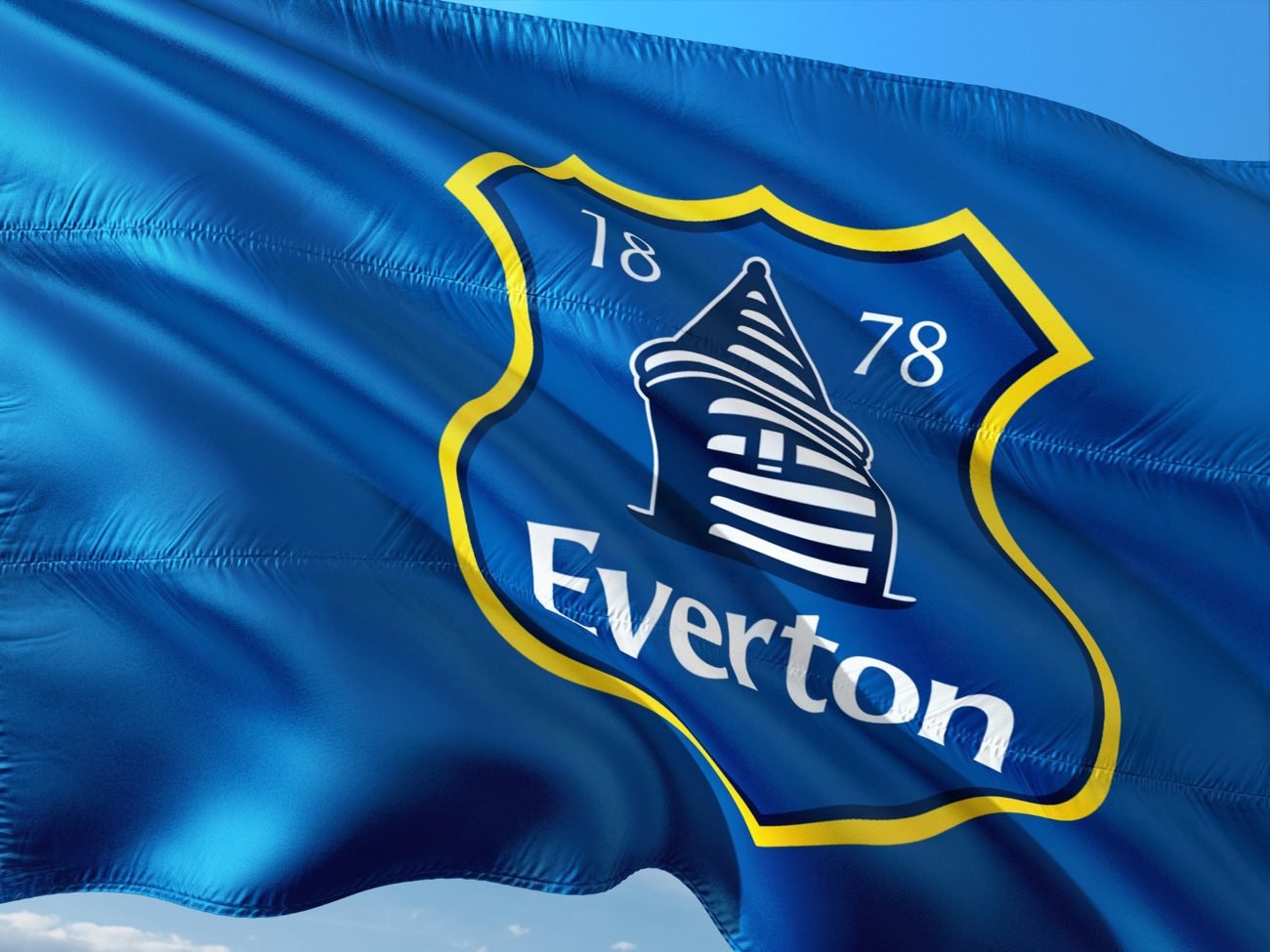 Everton has officially confirmed a club record sponsorship deal with betting company Stake.com, just two years after their chief executive stated that they would not have a gambling firm on their shirts in an idealistic world. 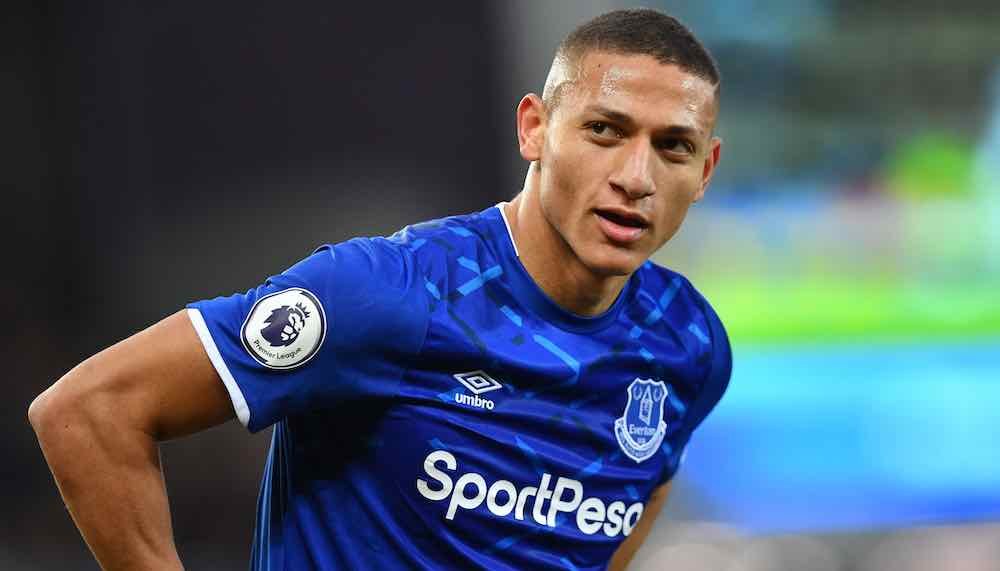 Everton terminated its contract with Sportpesa following criticism from fans about the club’s links to the gambling industry. Photo: Getty Images

The multi-year deal, worth more than $ 12.5 million or £10 million per season to the Goodison Park club, will substitute the club’s current deal with car dealer Cazoo.

Sportpesa, a betting company, sponsored the Everton between May 2017 and May 2020. The £7 million-a-year deal was terminated two years early following criticism from fans about the club’s links to the gambling industry.

Denise Barrett-Baxendale, the club’s chief executive, claimed that deals with gambling companies were not ideal at the time.

Still, Everton says the latest arrangement is motivated by the commercial realities of competing in the Premier League.

Everton has cut all commercial and sponsorship links with companies owned by Alisher Usmanov, a Russian business partner of the club’s owner, Farhad Moshiri, and an oligarch sanctioned following Russia’s invasion of Ukraine.

The Russian billionare has filed a legal challenge to the EU sanctions, and a provisional decision on whether they should be suspended could be issued soon. 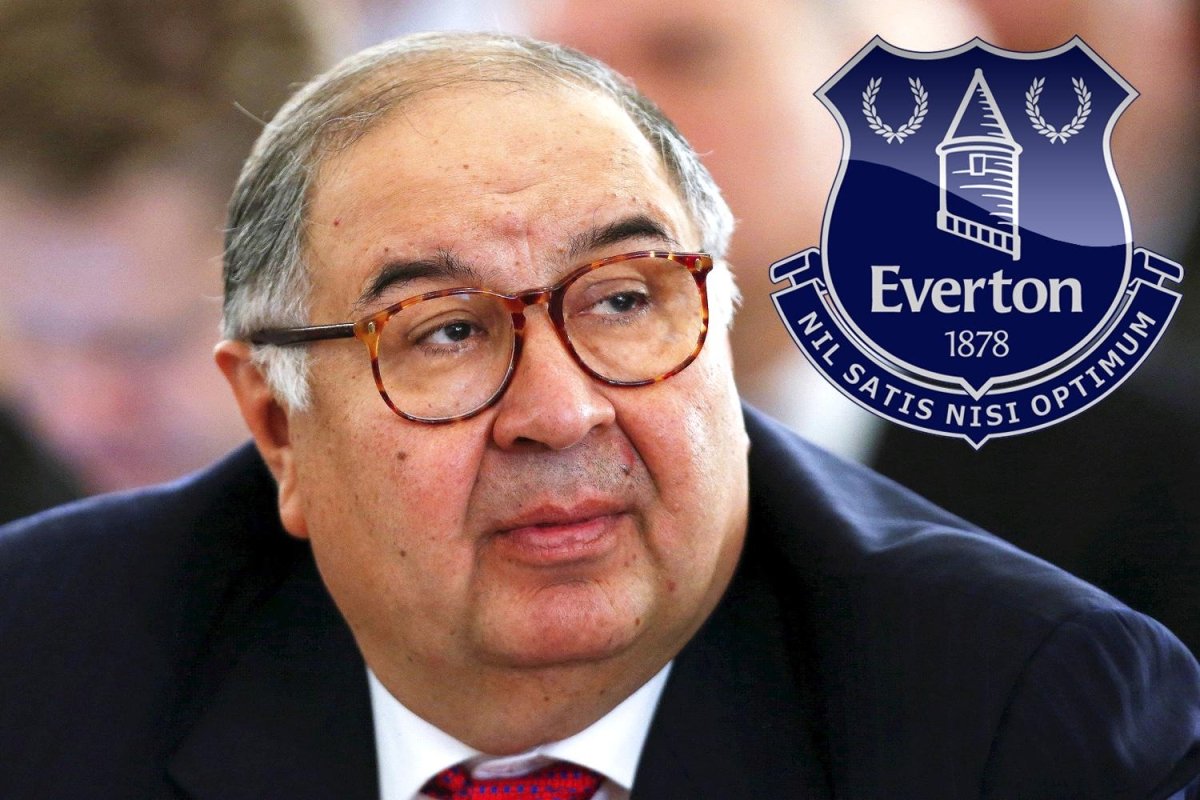 The club has also collaborated with the Premier League to meet its profit and self-sufficiency rules after losing £372.6 million in the previous three fiscal years.

Stake.com is the UFC’s official betting partner in Latin America, Brazil, and Asia and is fully licenced by the Gambling Commission.

Its branding will be seen on the front of men’s and women’s shirts beginning on the 1st of July and will last until the end of the 2024-25 season.

Professor Barrett-Baxendale stated that Stake.com is an ambitious organisation with incredible growth plans and that the club is very delighted to partner with them at this stage in their journey.