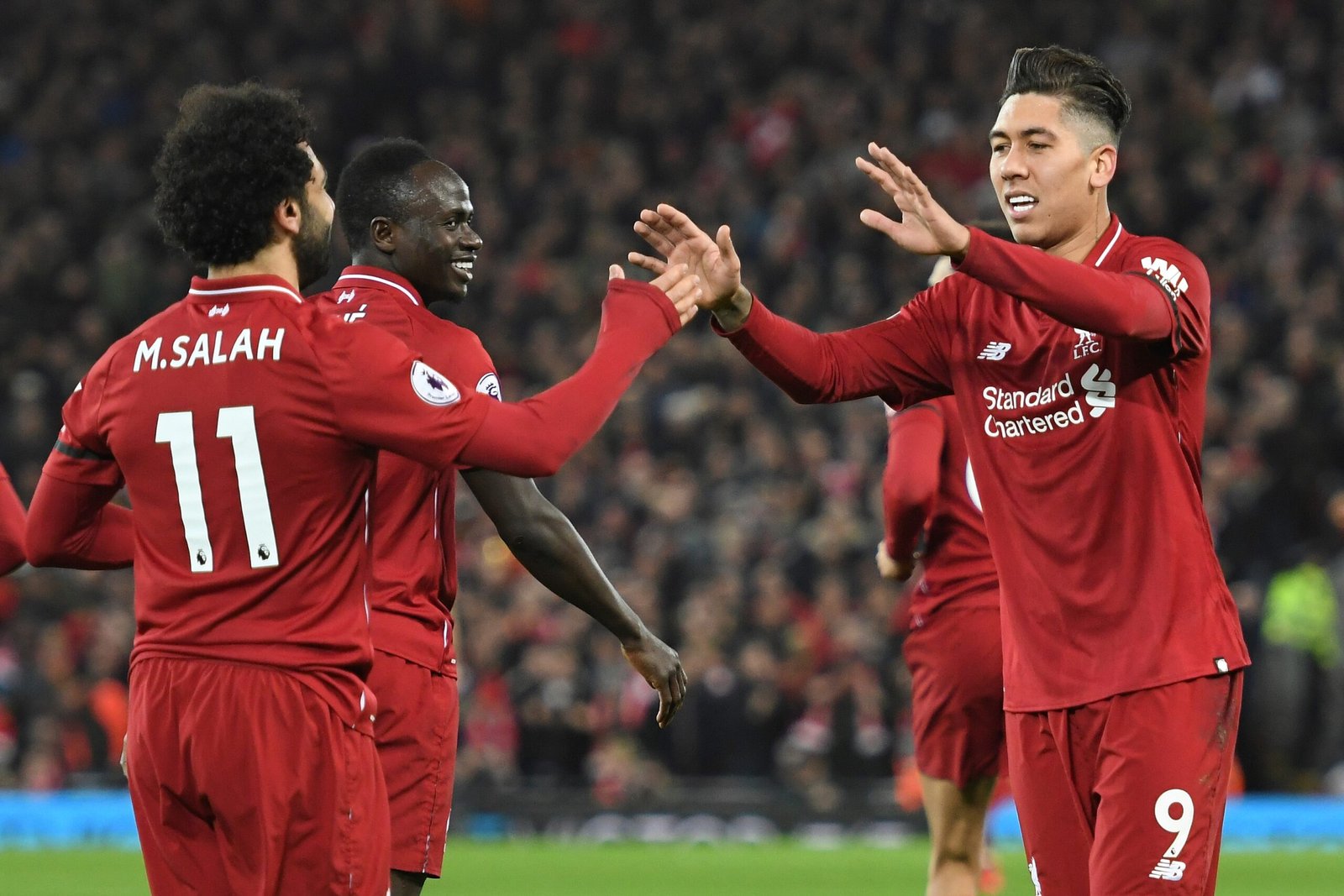 The Premier League is one of the world’s most difficult leagues. It has not been simple for clubs to stay in the English Premier League.

There are three divisions below the Premier League, and these 72 clubs compete daily for a place at the top of English football.

The Premier League always has three teams relegated at the end of each season, with the bottom three teams in the league table playing in the Championship the following season.

Since then, only six clubs have been spared relegation. Today’s focus is on those flawless six clubs. The Blues have never been relegated in the Premier League. Photo: Getty Images

Chelsea is one of the Premier League’s heavyweights, and their name should be no surprise. The London club has won the Premier League five times. Their last success was under Antonio Conte’s leadership in the 2016/17 season.

They haven’t looked back since and are one of only six Premier League clubs to have never been relegated.

When Roman Abramovich bought the club in 2003, it marked a watershed moment in its history.

He gave the club much-needed capital. Thanks to club legends such as Jose Mourinho, Didier Drogba, and Frank Lampard, it has reached new heights.

spur is another London club on this list. The Lilwhytes were promoted to the English top-flight in 1978/79 and have not been relegated.

They have not always been as successful as other clubs, but they’ve been a strong League competitor.

Spurs have come close to winning the league title several times, but they have yet to add a trophy to their collection.

The club finished second in the 2018/19 Champions League, likely one of their most significant achievements in the last decade.

Tottenham has produced many world-class players recently, including Harry Kane, Gareth Bale, Son Heung-min, Luka Modric, and many others. 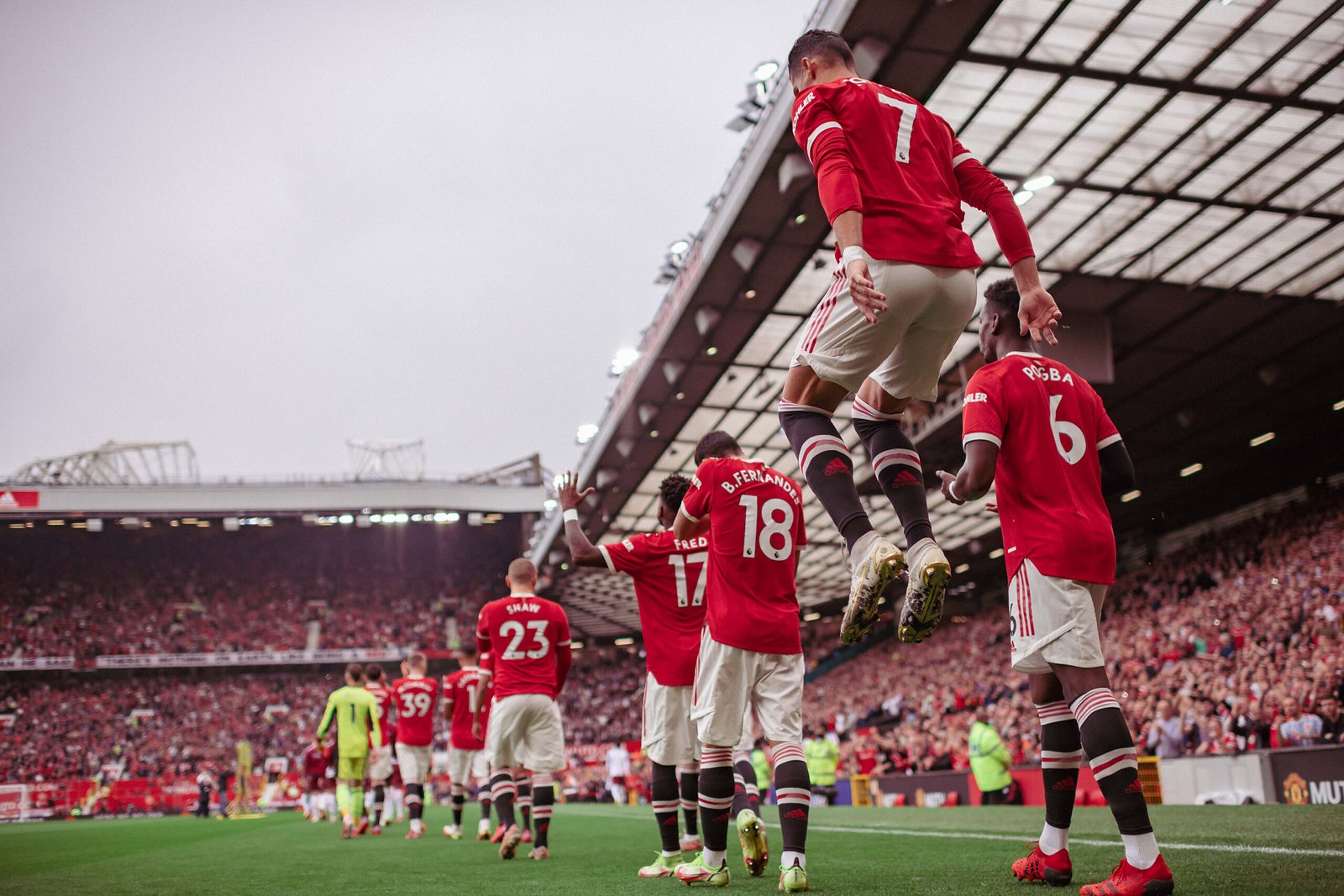 The largest football club follows the list in English history. They have 20 first-division titles and three European championships in their trophy cabinet.

Although the Red Devils have not reached their peak in recent years, they remain one of the world’s greatest clubs.

Manchester United is one of the most popular clubs in the world. It has also been the home of many great players, including Cristiano Ronaldo, David Beckham, Eric Cantona, Ryan Giggs, and many more. They will unlikely be demoted from the Premier League in the coming years.

In recent years, they have continuously been among the top teams in the Premier League and Europe.

Many of the game’s greats regard Anfield as one of the most challenging places to play, which explains their massive fan base worldwide. 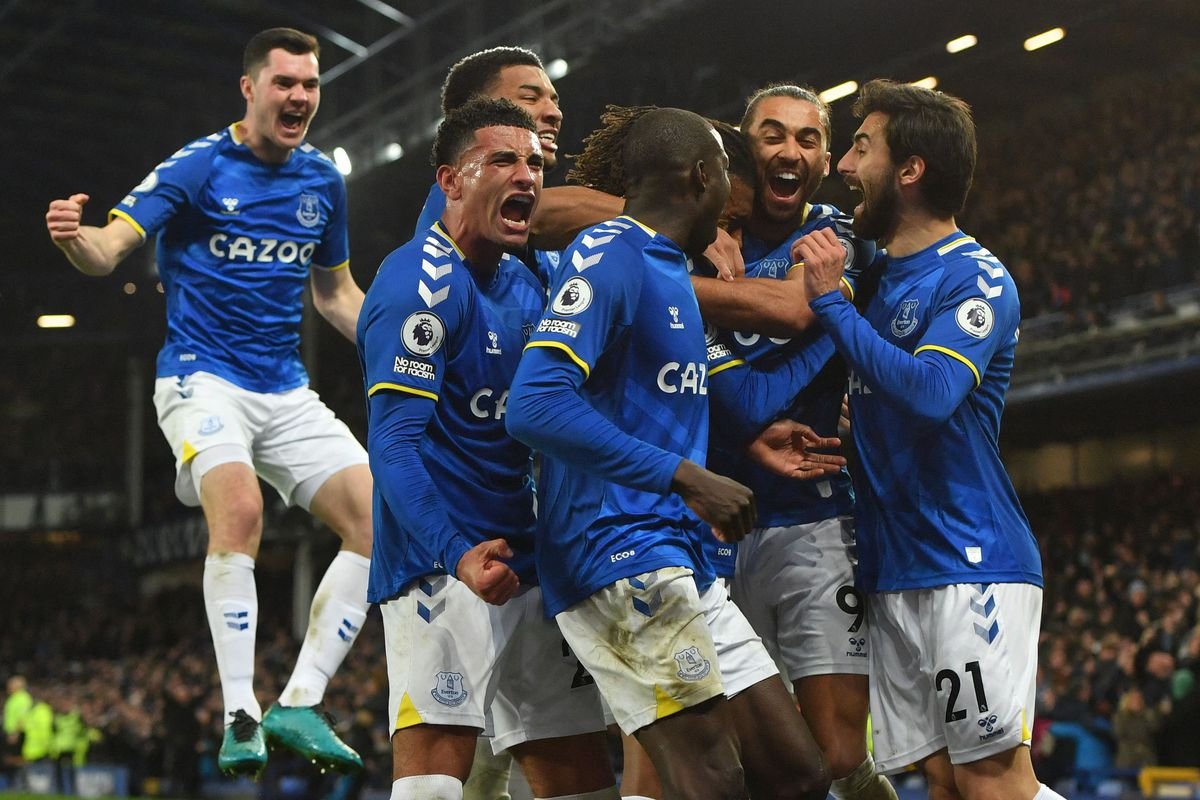 Many fans may be surprised to learn that Everton is also on the list. The Toffees, on the other hand, have a long history in English football. They may appear to be a mid-table club, but they have won 9 first-division titles.

The Merseyside club has never been relegated from the Premier League, with their most recent relegation occurring in 1954-55.

In the English Premier League, Liverpool and Everton have an intense Merseyside rivalry, one of the oldest in English football.

Everton came dangerously close to relegation last season, but they finished 16th and avoided relegation by a tiny margin.

They are also the oldest Premier League club today. Their tenure in the English Premier League dates back to 1919/20, and they have yet to be relegated.

The Arsenal have a long history in the Premier League and have become one of the most notable teams.

The Gunners are the only Premier League club to have won while remaining unbeaten all season. Thierry Henry, Patrick Vieira, Robert Pires, and others are among Arsenal’s greatest players.

Although the Gunners are rebuilding, their future appears to be very bright.