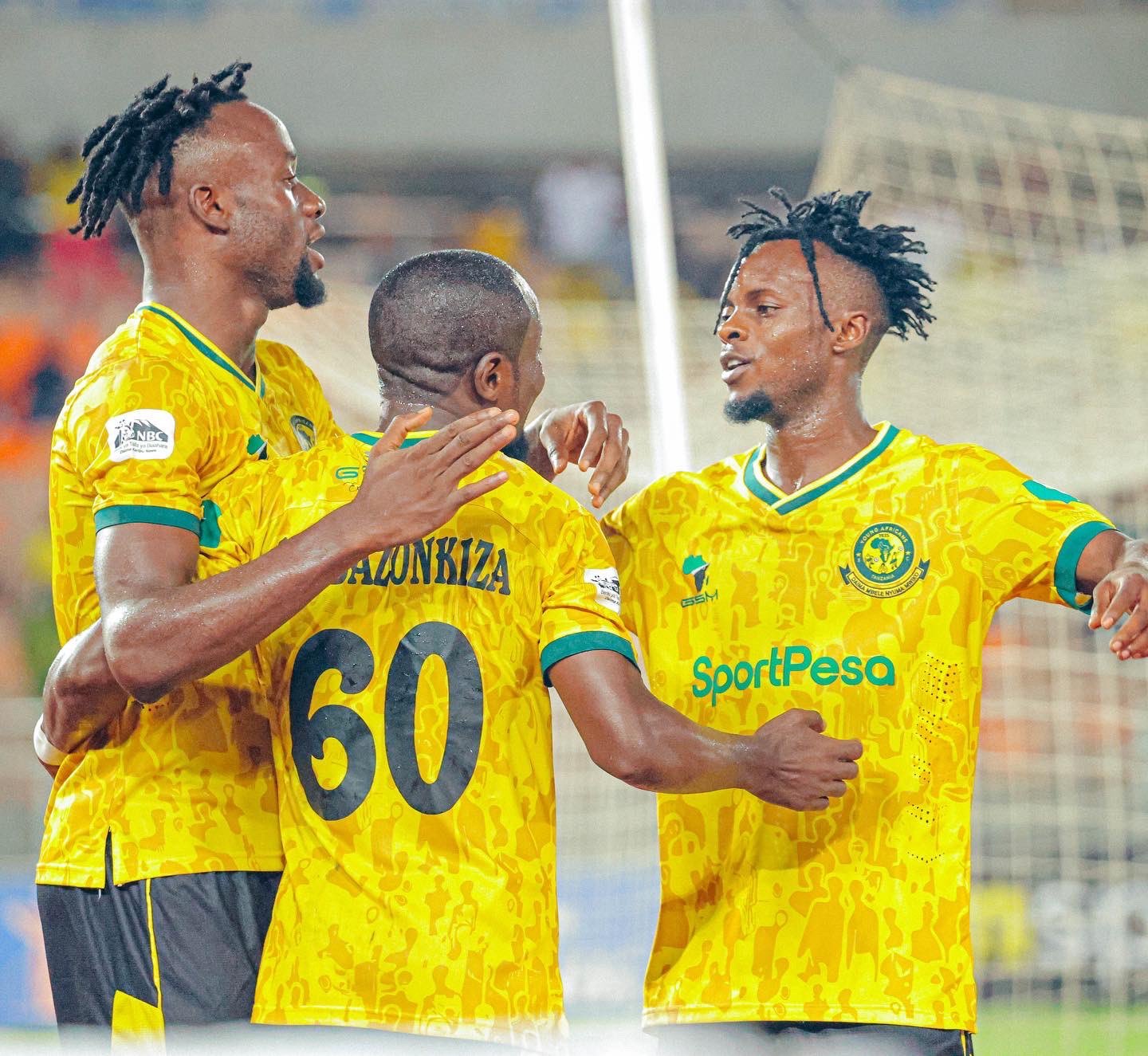 Yanga SC players celebrate a goal in a past match

Tanzania’s Young Africans (Yanga) were held to a 1-1 draw by Biashara United, but the remain on course to clinch the Tanzanian Premier League title with four matches to play.

Yanga leads the standings by 13 points after the draw, with Simba having also played to a 1-1 stalemate against Geita Gold earlier Sunday. If Simba fails to win against KMC this weekend, then Yanga will be crowned champions even before they play their next match.

Fiston Mayele had given them the lead with his 14th goal of the season with a crisp goal in the 74th minute. The Congolese forward ran on to a long ball before looping it over the keeper who had advanced off his line.

Biashara however equalized four minutes later through Collins Opare’s composed finish. The striker picked up a cutback from the right, controlled, and calmly slotted past the keeper.

Yanga have not won the league since the 2016-17 season and are looking to break the dominance by arch rivals Simba and clinch their 23rd Tanzanian Premier League title.

Meanwhile, Simba’s hope of charging for the title late on were thwarted after being held to a 1-1 draw by Geita Gold. This was their second successive draw and third in five matches, which see them drop further off the pace.

But, with the league title now seemingly going off with Yanga, Simba have their focus on the Azam Cup, where they face off with Yanga in the semi-finals.

The red side of the Tanzanian divide cannot afford to finish the season trophyless and they will look to beat Yanga, a side they have not beaten this season after two consecutive 0-0 draws.

Simba are looking to get back into continental football next season.

A win in the Cup will be a huge boost for Simba, who were also eliminated in the quarter-finals of the CAF Confederation Cup. Their season started off badly after suffering a shock loss to Botswana’s Jwaneng Galaxy in the run-up to the group stages of the CAF Champions League.

Meanwhile, in Rwanda, the race for the title is now between APR and Kiyovu Sports, with two points separating the two sides with two rounds of matches left. 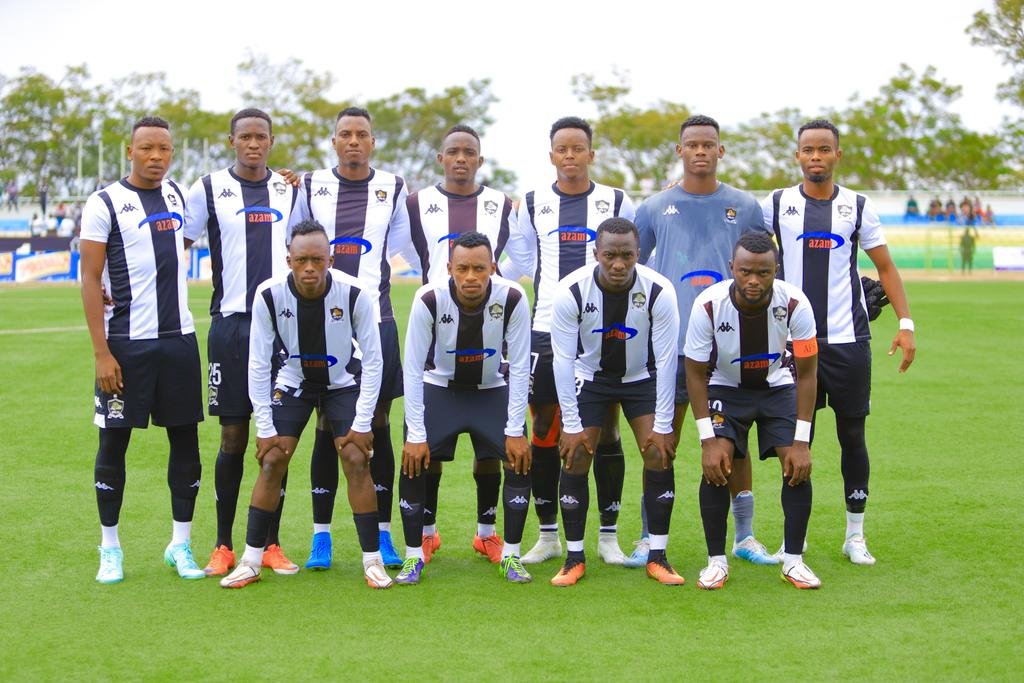 APR FC players line up before a past match

APR lead the standings with 63 points after their weekend 2-1 win over Gorilla FC. Kiyovu, who were erstwhile leaders before this weekend’s run of matches slipped up in the title race after dropping two points at home in a 1-1 draw with Etoile de l’Est.

Peter Agblevor scored the opening goal for Étoile after 35 minutes before Emmanuel Okwi’s strike canceled out the visitors’ lead to draw level with five minutes to full time.

The previous weekend, they had beaten APR 2-1 to give themselves massive hope of landing their first Premier League title in 29 years. However, they will now hope that APR slip up in one of their two matches and they win both remaining games.

Meanwhile, APR are in the run in towards a season double as they are also in the final of the Peace Cup where they take on AS Kigali, coached by former AFC Leopards and Bandari tactician Cassa Mbungo.

2022 Ballon d’Or Power Rankings: Who is likely to win the award?
Premier League 2021/22: The best and worst transfers of the season