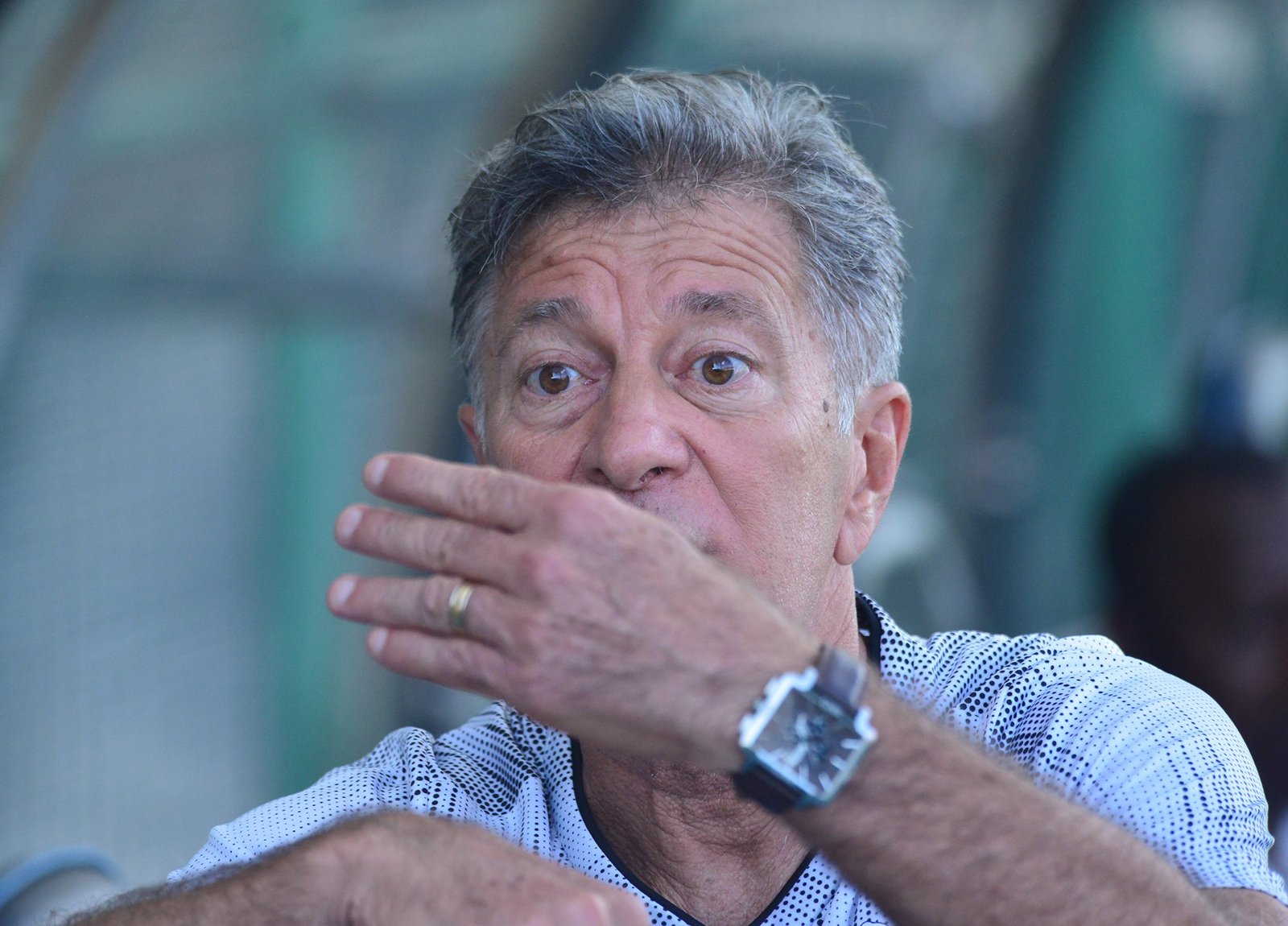 This afternoon, the vipers will be masters of their destiny when they roll out for the Stanbic Uganda Cup semi-finals the second leg against Mbarara City at the St Mary’s Stadium Kitende.
Brazilian gaffer Roberto Oliveira is confident of thrusting his team over the last hurdle and into the Masindi finals next month after taking a slender 2-1 lead from the first leg at the Kakyeka Stadium last week. 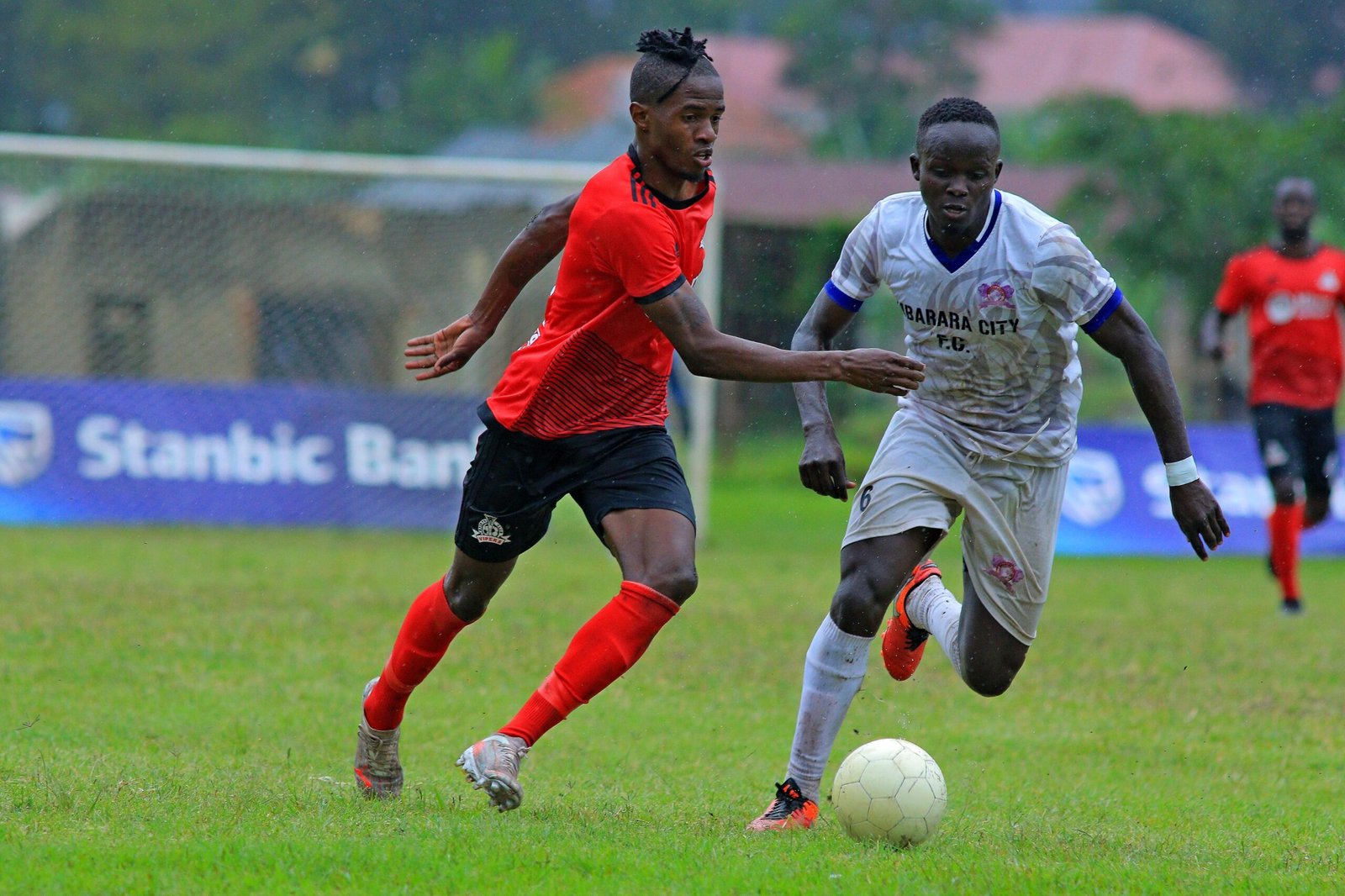 In fine form. Karisa (left) has been in Vipers’ trident forward like that has tormented many defences all season. Photo/John Batanudde

“We missed four key players and several chances in the box against Wakiso Giants but we will be a different, strong and aggressive team against Mbarara City,” he told Daily Monitor.
Unleashing flair
With a first-ever league and cup double now firmly in sight for the Venoms, Oliveira, voted the April best coach, knows he is still judged on results rather than artistic merit.

Vipers have steam-rolled over the opposition by sheer might and determination, not with the ‘Brazilian Samba’ that headlined his arrival in August last year.
“I’ve been a stranger since I came. I won the Uganda Cup one month after I joined Vipers and the performance (8-1 final win over Bul) was a big surprise to everyone. I tried to explain in the press conference after the match what to expect from us (Brazilian Samba) and when it will come,” he revealed.

The former Gor Mahia (Kenya) and Rayon Sport (Rwanda) coach added: “ I’m about to win a third trophy with Vipers and that is my objective. Uganda has talented players that fall in my strategy and my philosophy.”
Oliveira and his deputy Portuguese Marcelo Cardoso inherited a Vipers team with fantasies of balancing winning trophies and playing to appease.
The side was widely derided as being too ambiguous and casual under predecessors Fred Kajoba and Paul Kiwanuka. The new bosses began by setting strict fitness terms and subsequently built Vipers around workaholics like Caesar Manzoki, Yunus Sentamu and Milton Karisa, who have repaid the faith by casting the Venoms on a double path.

“Vipers have given me a chance to show my capacity and I’m pleased about that. I won three trophies with Rayon Sport in Rwanda and I’m about to do that here with Vipers, we are still building something big here,” Oliveira said.
Vipers will be without injured first-choice goalkeeper Fabien Mutombora and forward Ibrahim Orit.