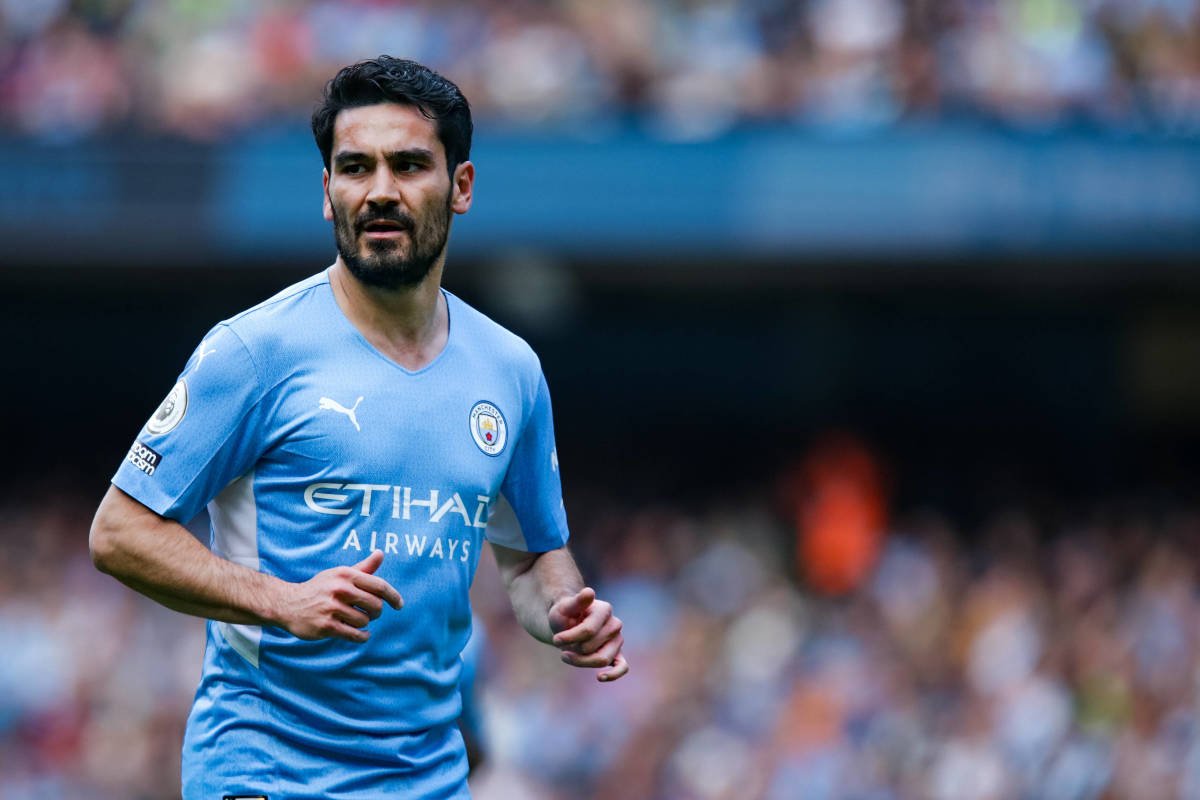 Premier League leaders Manchester City has given Ilkay Gundogan permission to seek a move away from the club, reports from Manchester states.

The 31-year-old joined City from Borussia Dortmund on a four-year deal in 2016 and is closing on a fourth Premier League title with City – which will be guaranteed with victory over Aston Villa on the final day of the season.

That would make Gundogan the most successful German footballer in Premier League history, but his appearances as a regular starter have dwindled this season despite City’s increasingly hectic workload.

The German has made 42 appearances in all competitions, scoring eight goals, but has started just over 50% of the 26 Premier League games he has featured in – an indication of the incredible strength in depth at Pep Guardiola’s disposal.

Gundogan’s contract at the Etihad Stadium, like his teammates Gabriel Jesus, Riyad Mahrez and Raheem Sterling, expires in the summer of 2023 and reports indicate that City have intimated that the offer of an extension is unlikely, leaving Gundogan free to look for another club this summer

However, despite giving Gundogan their blessing to move elsewhere, moving him on is not seen as a priority for City – particularly as club captain Fernandinho has already announced he will be leaving the club at the end of the season.

City has already agreed to sign Borussia Dortmund striker Erling Haaland ahead of next season, as well as bringing in River Plate forward Julian Alvarez, while they’re also interested in soon-to-be West Ham club captain Declan Rice – with a move perhaps more likely if Gundogan does move on to pastures new.