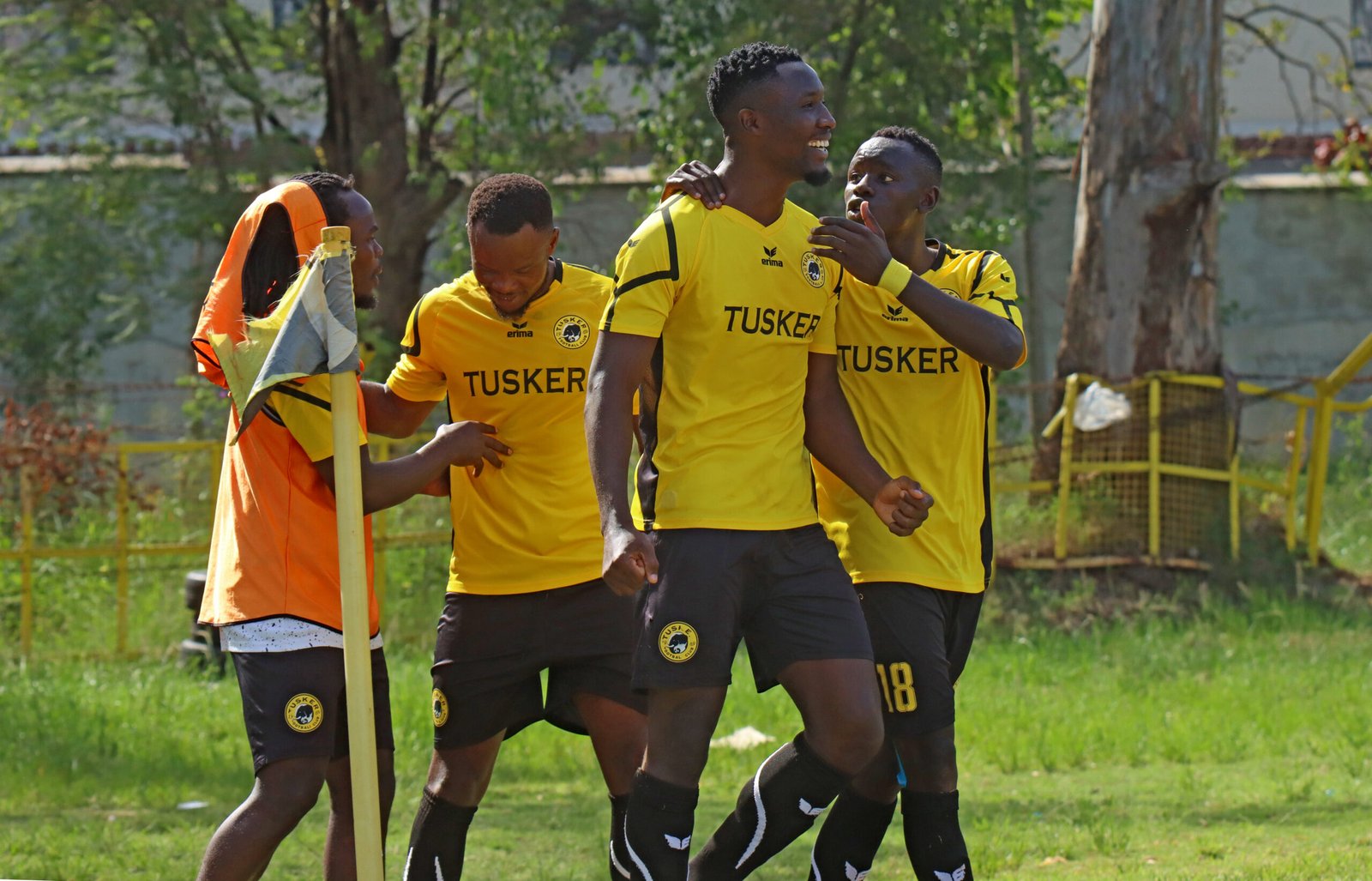 Tusker players celebrate a past goal

Tusker FC will move two points clear of Kakamega Homeboyz with victory over Nzoia Sugar at the Ruaraka Complex on Sunday as the race towards the FKF Premier League title intensifies. The brewers are on 56 points while Homeboyz are on 57 courtesy of their draw against Gor Mahia on Saturday.

Tusker beat the sugar millers 1-0 during their last meeting in Bungoma in the first leg and will look to complete the home and away double at their backyard.

These two teams are meeting in the league for the 11th time, with Tusker carrying the better head to head advantage. The brewers have beaten Nzoia six times in the previous 10 encounters, losing twice while the other two ended in draws.

Tusker has won three of the last five meetings and drawing the other two.

Tusker has only lost once at home against Nzoia while three of the five matches played at home ended in victories for the brewers and one a draw.

Captain Humphrey Mieno has called on his teammates to put in a good performance to ensure they bag maximum points and inch closer to defending their title. 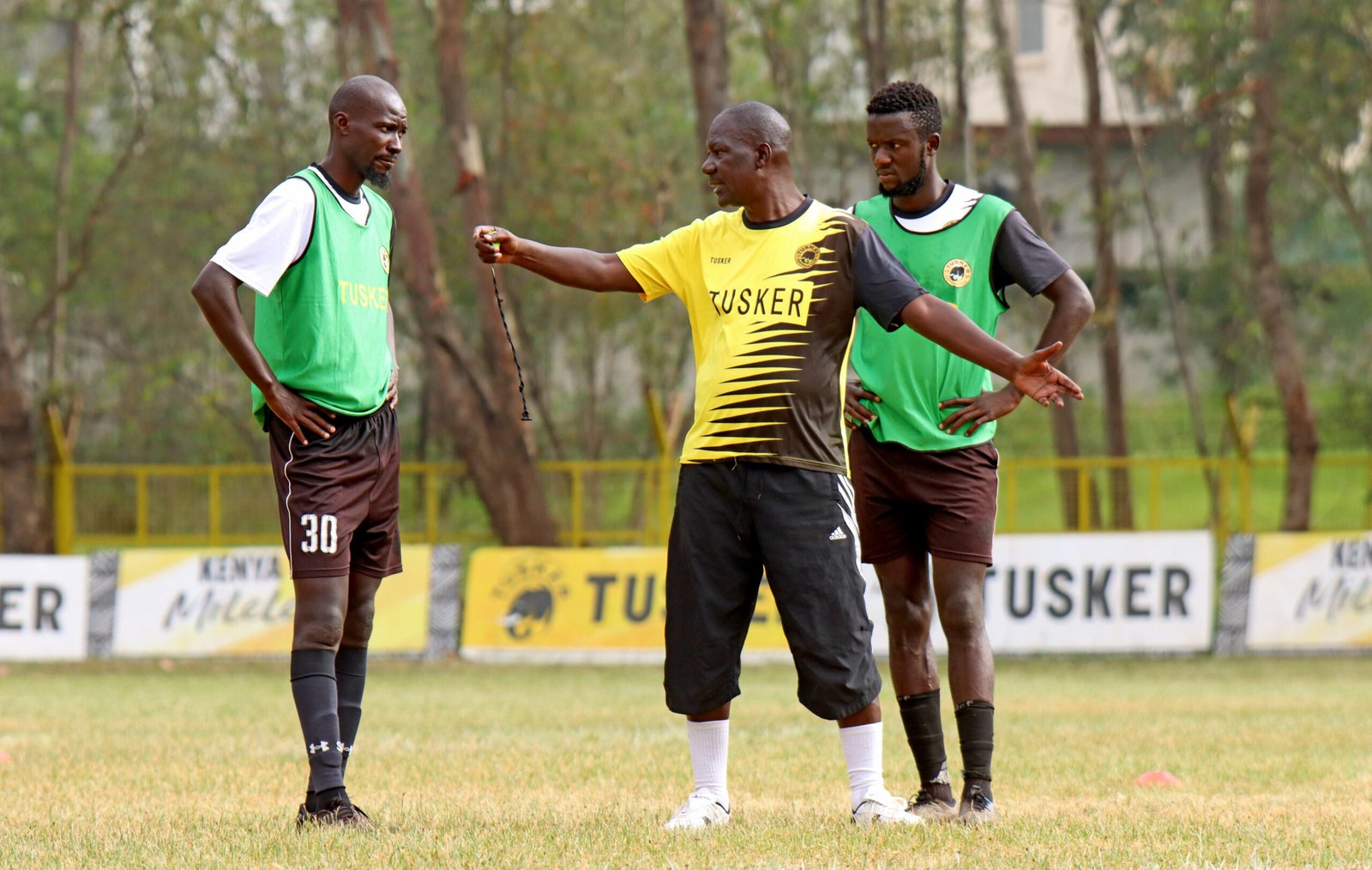 “The most important thing is to remained focused and with a strong mentality. That is what is required in these remaining matches. We need to win all the three games and hopefully we can emerge champions,” said Mieno.

He added; “We were in a similar situation last year but this season we have a different set of players. But all in all the team needs to remain focused on a match at a time and now the target is to earn maximum points against Nzoia Sugar on Sunday.”

Tusker will need the goals against Nzoia, and one man who they will look up to to deliver is Tanzanian forward Ibrahim Joshua. The striker has scored nine goals this season, but has endured a difficult dry spell scoring only once in the last five games.

But he will be buoyed by the fact that he has earned another call up to the national team ahead of the Africa Cup of Nations qualifiers next month. The call up will earn him some boost of confidence and will look to get into double digit goals. 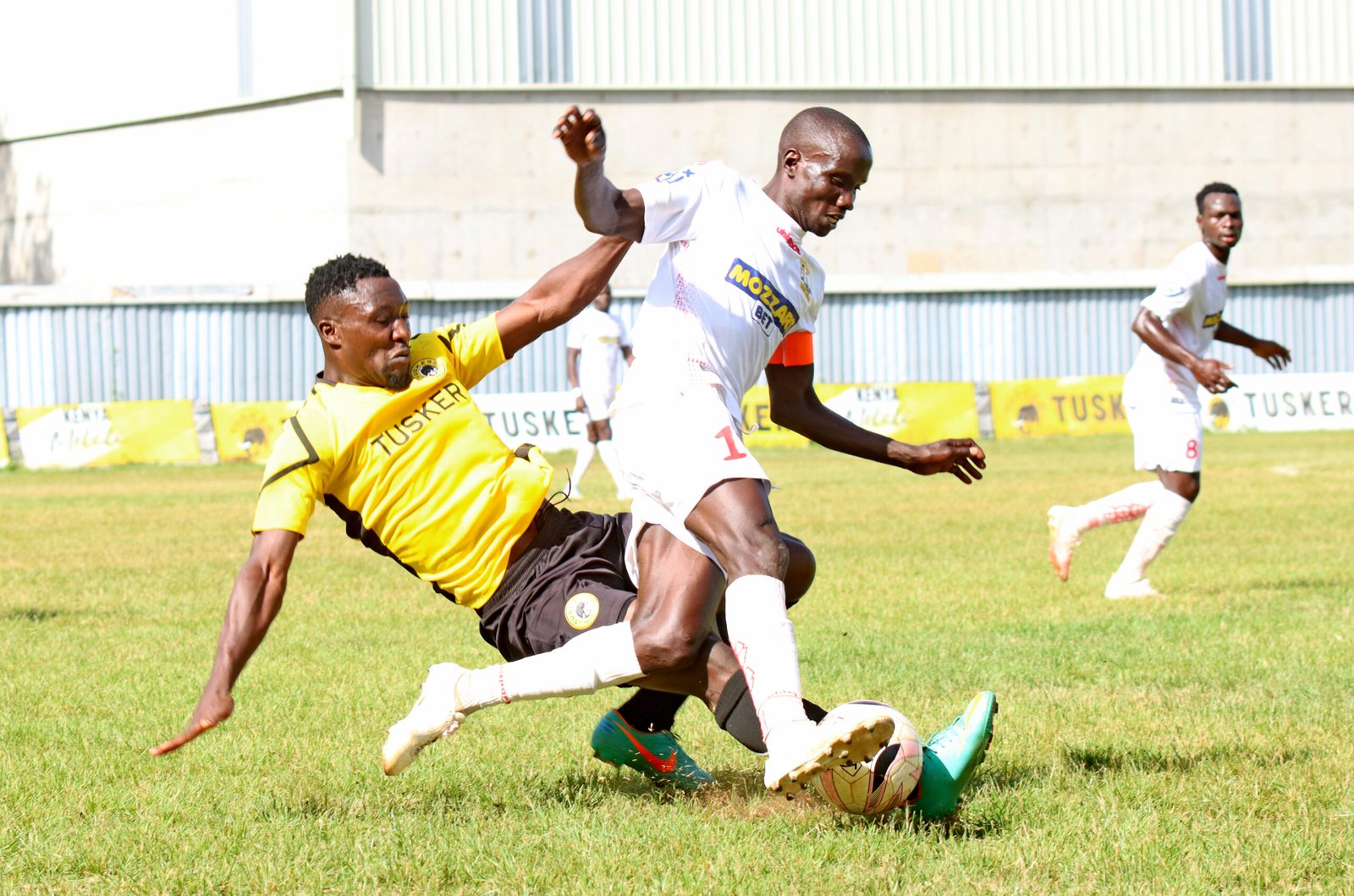 “It is always a pleasure being called up to the national team and I am really excited to be playing in the qualifiers for the Cup of Nations. My aim is to go and do my best and help the country win these two very important matches,” stated the burly Tanzanian forward.

He adds; “ I want to ensure that before I leave I help my team win their matches and I will do all I can to add to my goal tally.”

Nzoia meanwhile are looking to pull themselves off the strings of relegation.

They are placed 15th in the standings, three points safe from the play-off zone occupied by Vihiga Bullets. A win away from home will give them a huge advantage to avoid the chop.