When Ibrahima Konate misinterpreted a long ball over the top, Raul Jimenez teed up Pedro Neto for a tap-in in three minutes, and the Reds got off to the worst perfect start. 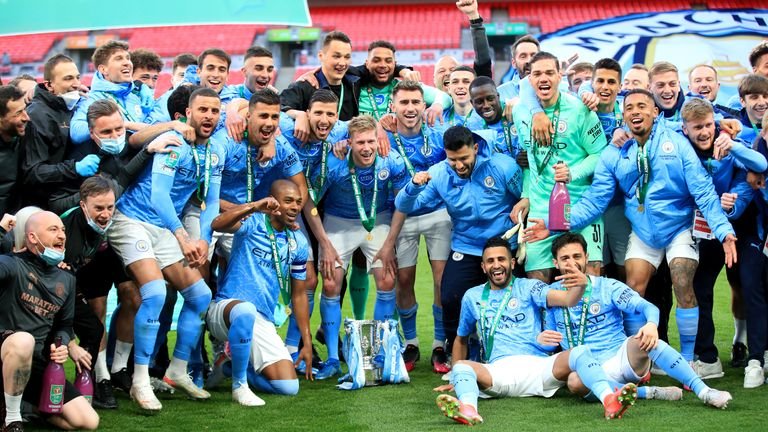 Wolves threatened a second, but Neto was injured before the hosts drew level on 24 minutes.

Sadio Mane gripped Thiago Alcantara’s spectacular backheel to score his last goal of this season and awaken Anfield’s confidence, which grew as word spread that Man City was trailing A Villa at the break.

Even though they dominated in the second half, Liverpool struggled to break down an outstanding visiting defence.

It was the Egyptian’s 23rd league goal of the season, and it earned him a share of the Premier League Golden Boot with Tottenham’s Son Heung-min.

Andy Robertson then sealed the win for the Reds, but it was in vain as City had already won, leaving the Reds in the second place, one point behind the leading position, as the 2021-22 league season came to a closure.

Wolves finish in 10th place after failing to none of their last seven league matches.

The quadruple dream finally succumbs in agony. What a thrilling conclusion to the 2022 Premier League title race.

Both hopefuls received the expected victories, but they did so dramatically. It was possibly the most horrible way for Liverpool to fall short.

They wanted a favour from ex-players Philippe Coutinho and Gerrard, and when Aston Villa led in the second half at 2-0 at the Etihad, the possible hope stretched all over Anfield.

It was agonizingly close for Liverpool, but they were still trailing 1-1 to Wolves when City’s spectacular score turned the game around. Liverpool’s force did pay off, but following Villa’s another goal at the Etihad looked doubtful. Liverpol beat Wolves but their victory was in vain. Photo: MARCA

Within Anfield, there was a source of frustration as Liverpool fell short despite acquiring over 90 points yet again.

But they have pull themselves together because the most significant match is still ahead of them.

The domestic cup dual is secured, but a Champions League victory over Real Madrid could still complete an incredible treble that ranks among the best in English history of football.

They’ll be hoping that Fabinho and Virgil van Dijk are fit and able for the final in Paris, although Thiago’s half-time substitution due to a hamstring problem could be a significant setback.

Who was the man of the match?

Liverpool star Sadio Mane was the man of the match.

The forward maintained his 2022 great form yet with another good performance through the middle, which he sealed with a fine finish to put Liverpool back on track after the Wolves’ early surprise attack.