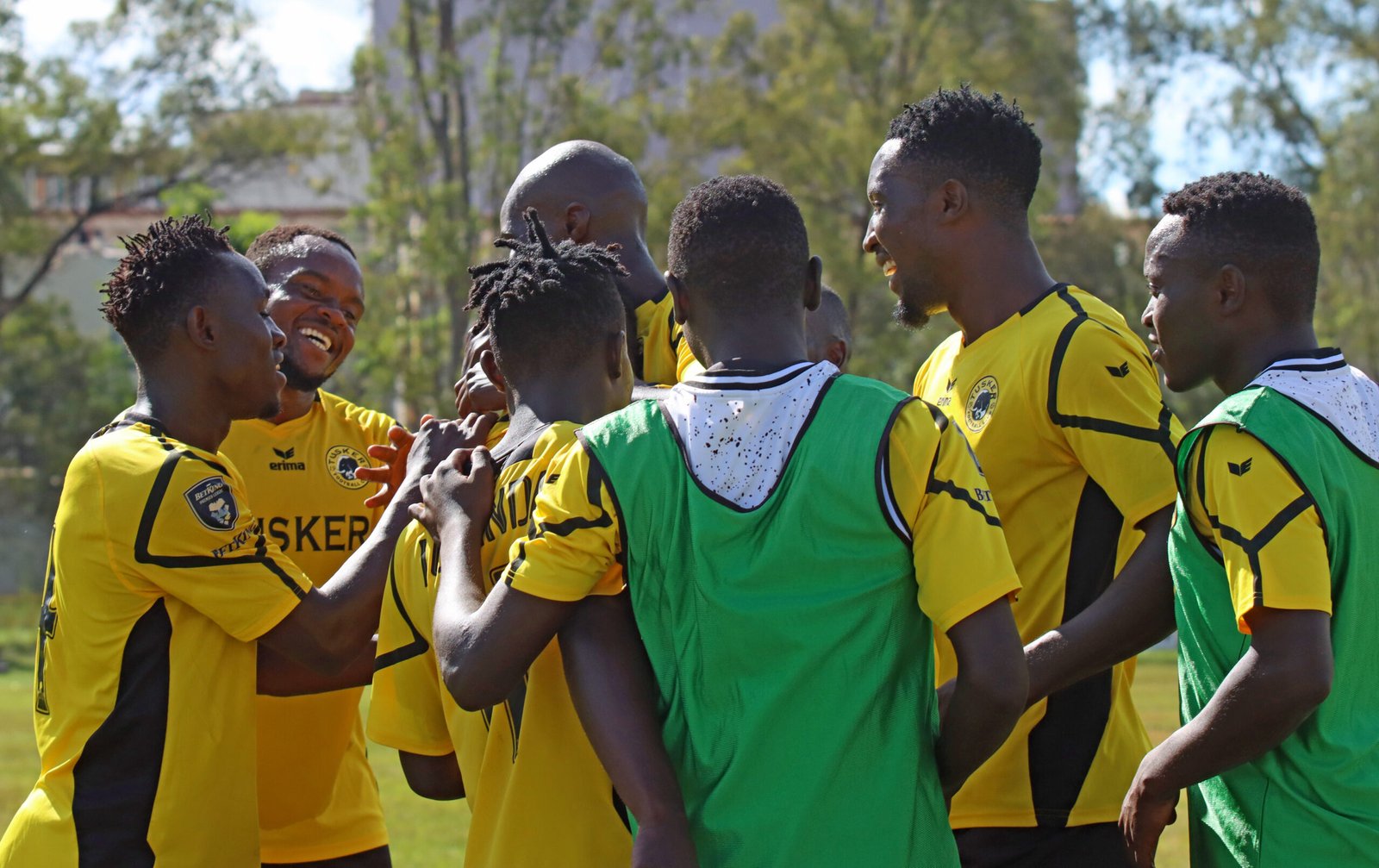 Tusker FC’s last defeat in the FKF Premier League was in January against City Stars, the same opponents they face on Sunday afternoon in the return fixture at the Ruaraka Complex.

Their former player Oliver Maloba scored an 87th-minute winner as Tusker struggled for results in the early days of the season, but their fortunes turned around immediately as they have picked up a run of 17 unbeaten matches since then, conceding only three goals in the process.

The two sides meet again, Tusker on the ascendancy in form while City Stars have been posting mixed results.

It will be an important fixture for Tusker even as they await the verdict on what happens to the points from Mathare United’s games. The latter have been relegated from the league after dishing out four walkovers and according to the rules, all teams which had played against them in the second leg will have the points deducted. 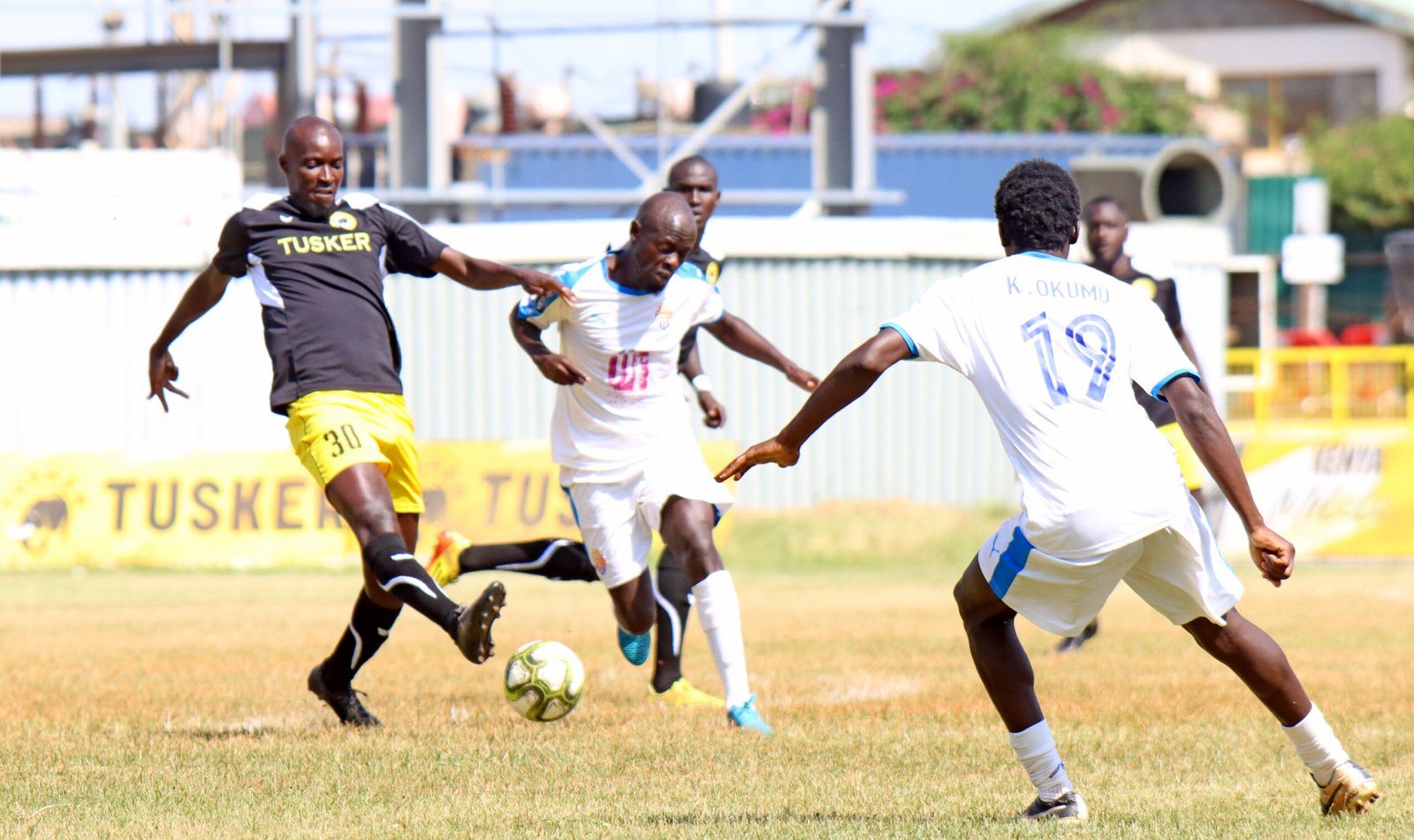 If this happens, then Tusker will sit two points above Homboyz on top of the standings.

But, even as they await on the decision from the FKF Transition Committee, the brewers are determined to keep their winning run on.

“For us every match is like a final. We will give our best to ensure that we get a win in all the remaining games. We know it is not going to be easy but as players, we have what it takes and we have the determination,” said striker Ibrahim Joshua, who has so far scored nine goals for the team.

The Tanzanian international says he targets double-digit goals this season, but above everything else, wants to help the team defend the title.

“I want to keep scoring and help the team. My initial target was 15 goals and even if I will not get there, I will work hard to reach 10 and above,” he added.

City Stars have won the last two matches played at Ruaraka, winning 1-0 when the two sides met in the first leg earlier in the year and by the same margin in the second leg last season. 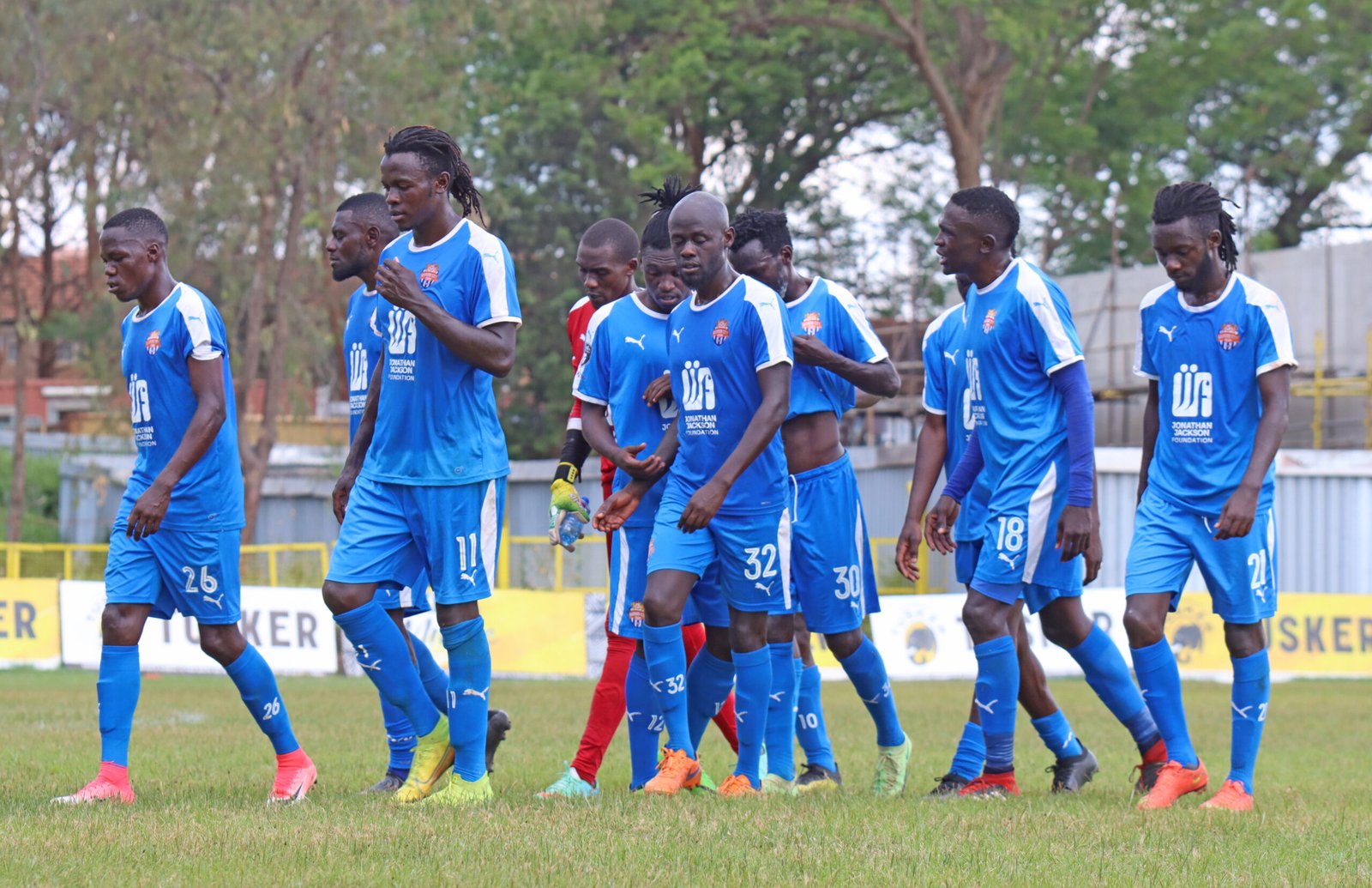 Overall, over the last 19 meetings between these two sides in the league, City Stars have won five times, Tusker nine, and five of the remaining matches ended in draws.

With City Stars as the home team, Tusker has won six times and lost once.

The last victory for Tusker against City Stars in the league was in the 2016 ‘double double’ season when the brewers won 2-1.

Apart from Maloba, another former Brewer set to play against Tusker is John Kamau.

Nicholas Muyoti, the Nairobi City Stars coach will look to do a favour to his former team Homeboyz by beating Tusker to enable them keep their pace in the title fight. They are fourth on the table with 49 points, and have won only twice in their last five matches.

Their last victory, a 1-0 win over Wazito FC was off a controversial penalty. 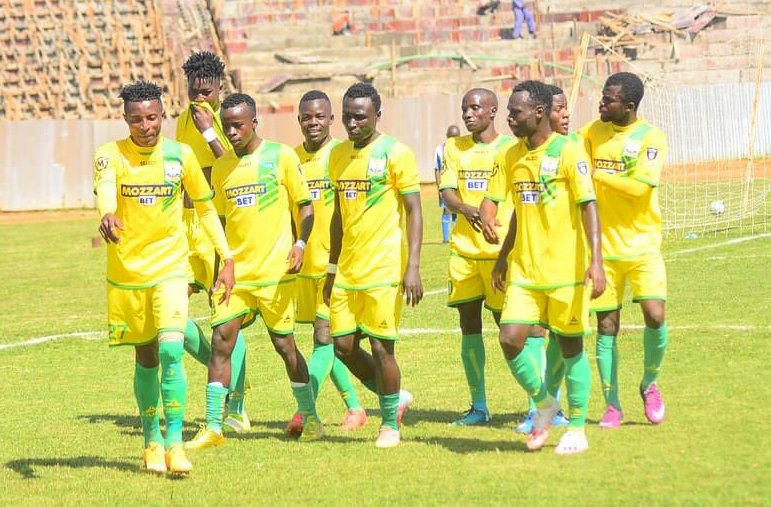 Kakamega Homeboyz players celebrate one of their three goals

Meanwhile, Kakamega Homeboyz will face another tough duel when they take on KCB at their Bukhungu backyard. A run of five winless matches has seen the team drop off the pace to vie for the title and they will be looking to arrest that poor run with three points at home.

KCB are also desperate for points as they have won only once in their last 13 matches and a victory against Homeboyz in Bukhungu will boost their hopes of a top five finish.