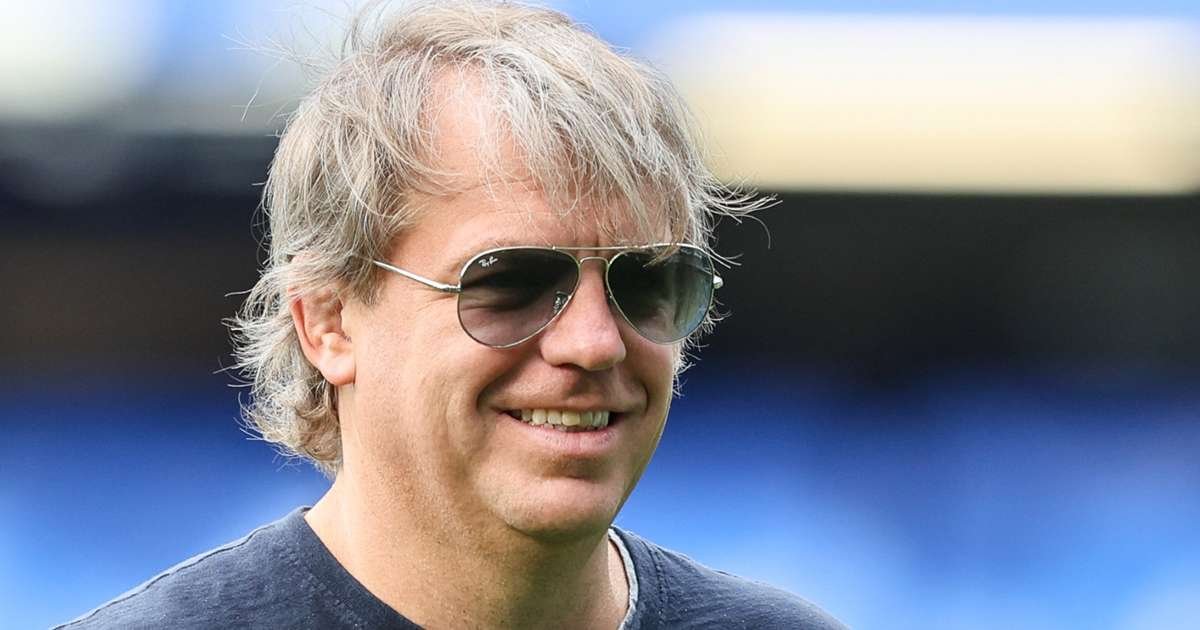 A consortium led by Todd Boehly and Clearlake Capital completed the takeover of Chelsea Football Club on Monday.

The Premier League club announced on Saturday that the deal was officially set to go through at the start of this week and the announcement was imminent.

Chelsea has now confirmed that they are under new ownership almost three months after Roman Abramovich decided to sell up the London-based club. 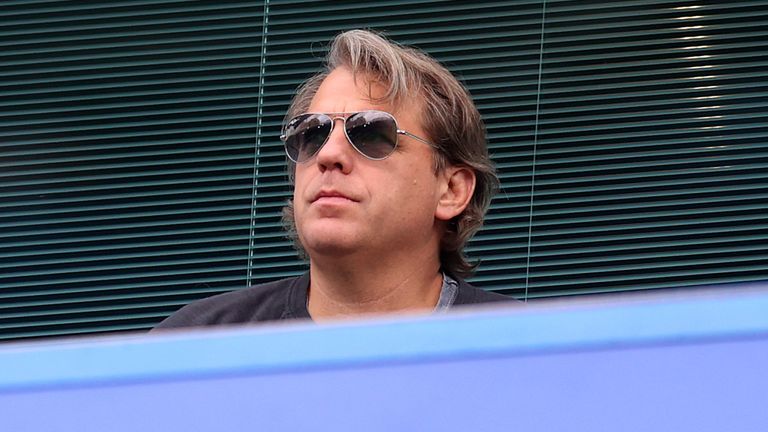 The Portuguese government last week approved the sale of the London club, a green light that was required as Abramovich has Portuguese citizenship.

A statement released by Chelsea – seen by SportsLeo on Monday said: “Under the terms of the agreement, Boehly and Clearlake will share joint control and equal governance of the club. Boehly will serve as chairman of the holding company.

“Boehly and Clearlake are committed to investing in key areas that will extend and enhance Chelsea’s competitiveness, including the redevelopment of Stamford Bridge, further investment in the academy, the women’s team, and Kingsmeadow Stadium. The owners will also continue the important work of the Chelsea Foundation.”

Upon confirmation of the takeover, Boehly told the club’s website: “We are honoured to become the new custodians of Chelsea Football Club. We’re all in, 100 per cent. Every minute of every match.

“Our vision as owners is clear: we want to make the fans proud. Along with our commitment to developing the youth squad and acquiring the best talent, our plan of action is to invest in the club for the long term and build on Chelsea’s remarkable history of success. I personally want to thank ministers and officials in the British government, and the Premier League, for all their work in making this happen.”

The UK government declared it was satisfied the deal would not benefit Abramovich, who was sanctioned due to his links to Russia’s President Vladimir Putin following the invasion of Ukraine.

The 55-year-old stated when he put the Blues up for sale that the net proceeds would go to a charitable foundation, with the money distributed to victims of the war in Ukraine.

Abramovich declared the charitable foundation being established would be the legacy he and Chelsea had created together.