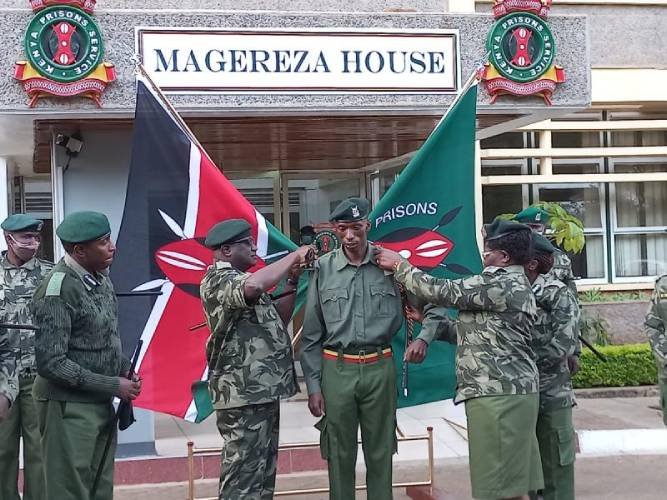 The following are some of the Kenyan Athletes: 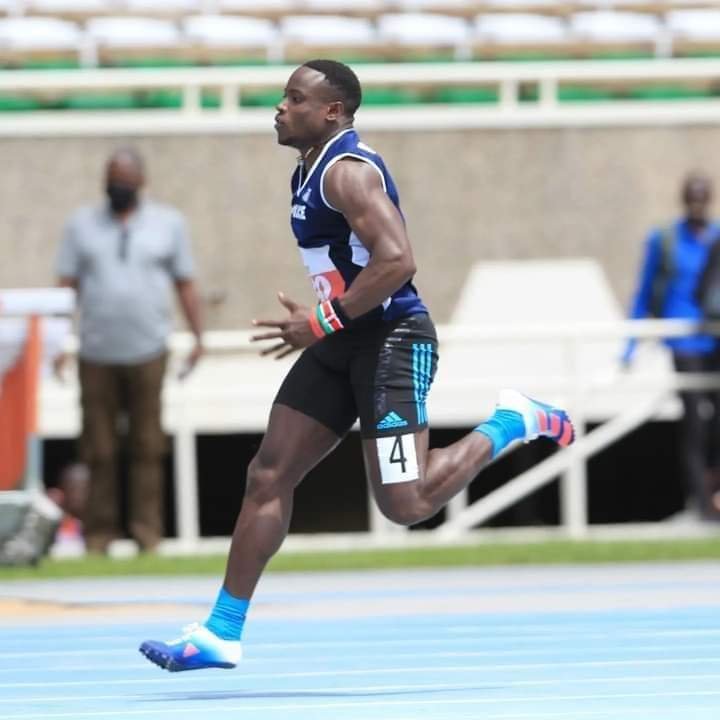 He served a 14-month suspension in 2017 following a doping offense after he tested positive for the prohibited substance betamethasone for a period he was undergoing treatment for his back injury which he got during training. 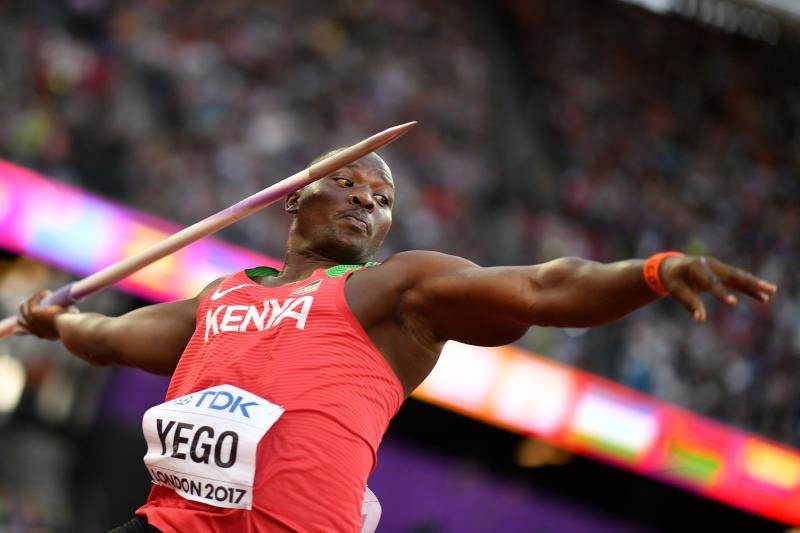 Julius Yego during a competition in the men’s javelin throw athletics event at the 2017 IAAF World Championships at the London Stadium in London on August 10, 2017. [AFP PHOTO / Andrej ISAKOVIC]

He was Nicknamed “Mr. YouTube” after he revealed that he learned how to throw by watching YouTube videos of javelin athletes, Yego is the African record and Commonwealth record holder for the event with a personal best of 92.72 m.

Kemboi who is attached to the Presidential Escort Unit is one of the athletes who brought glory to Kenya years back.

Cheruiyot who was ranked as Chief Inspector was later promoted to Senior Superintendent after his impressive display at the 2020 Tokyo Olympics where he won a silver in the men’s 1500m.

Obiri was promoted to senior sergeant following her heroics at the summer games. She competed in the 10000m and 5000m finals and managed to impressively clinch silver in the latter, which was won by Dutch international Sifan Hassan

She clocked 1:38.36 to finish behind Netherland’s Hassan who won gold, with Ethiopia’s Gudaf Tsegay settling for bronze to complete the top three podia. In the 10000m, she narrowly missed out on a medal after finishing in fourth place in a race that was also won by Sifan Hassan.

A Ukraine team to compete at the Ibero-American Athletics Championships in Alicante
Know Erriyon Knighton, the high-schooler who broke Usain Bolt’s world record