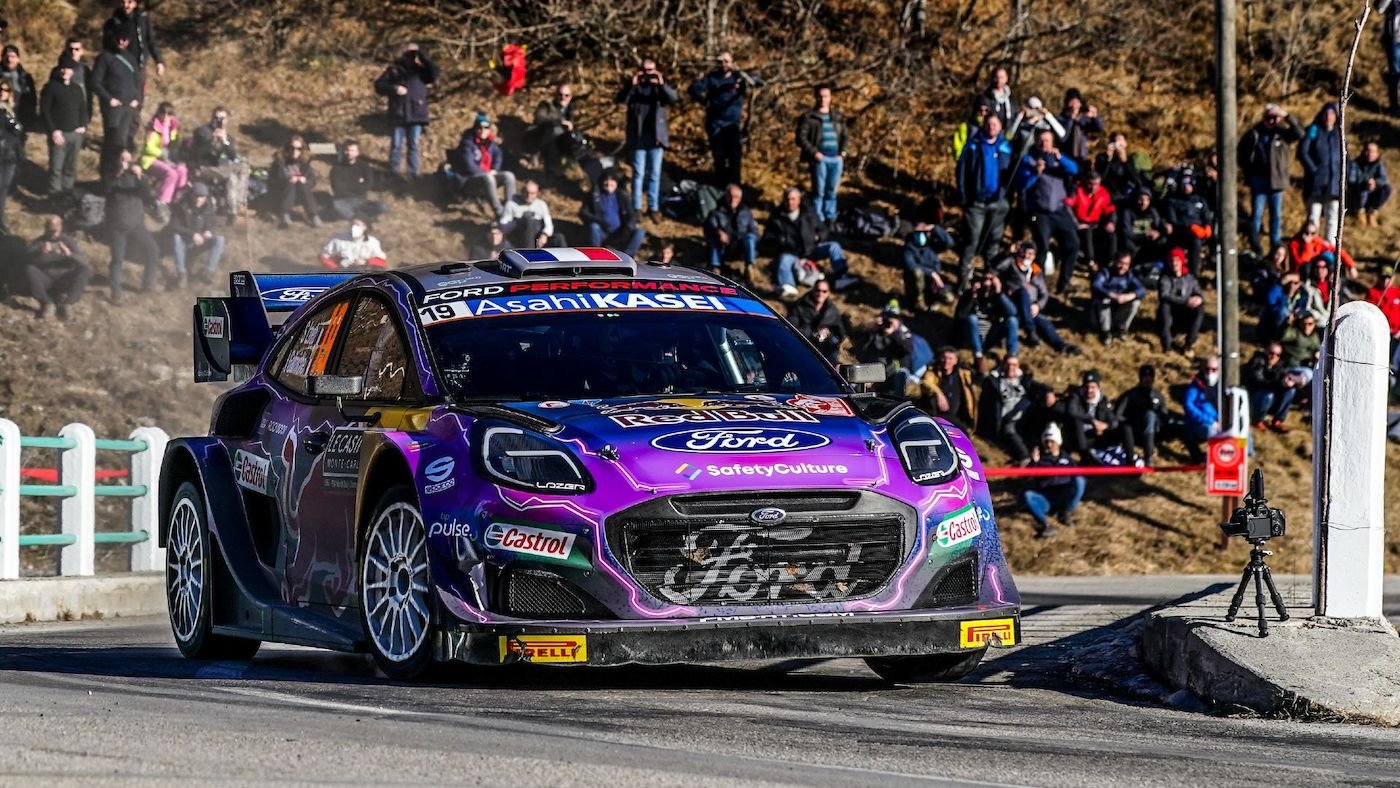 World Rally Championship legend Sebastien Loeb is bracing for a grand comeback after being confirmed for next month’s WRC Safari Rally.

The Frenchman has a sentimental attachment to the Kenyan competition having previously competed in the 2002 WRC Inmarsat Safari Rally navigated by Daniel Elena in a Citroën Xsara WRC.

The nine-time WRC champion made a comeback to top tier rallying during January’s WRC Monte Carlo Rally where he beat rival and compatriot Sebastien Ogier to score an 80th career win.

He has been competing at the Rally of Portugal this weekend but on Saturday retired on SS11 after some problem around his enghine.

“I lost the power. I have around 100 horsepower maybe, and I stopped in the stage to try and reset. I made a full reset but it was still the same. We need to check what it is,” he said, before making the decision to retire from the second day of competition.

But ahead of the Safari, he hopes everything will be on check as he looks for a memorable return.

Loeb has been tackling his first gravel rally of the 2022 season in an M-Sport Ford Puma in Portugal this weekend where he joined a strong field of 12 Rally1 hybrid entries.

In Kenya, the legendary driver will renew his rivalry with Safari’s defending champion and eight-time world champion Sebastien Ogier who is in the Toyota Gazoo Racing line up for Safari.

“The first feeling in the Puma on gravel at our test was quite good, I was quite happy with the feeling I had as we worked on the suspension and the differential setups,” said Loeb, who is also set to participate in the WRC’s 50th season celebrations this weekend.

Loeb is the most successful driver in the World Rally Championship (WRC). He won the world championship a record 9 times in a row and holds several other WRC records, including most event wins, most podium finishes and most stage wins.

Originally a gymnast, Loeb switched to rallying in 1995 and won the Junior World Rally Championship in 2001.

He was signed by the Citroën World Rally Team for the 2002 season, and together with co-driver Elena racked up their maiden WRC win that same year at the Rallye Deutschland.

Shakedown for the WRC Safari Rally meanwhile returns to Ndulele Conservancy on June 22. The Super Special Stage also returns to Kasarani on June 23 where WRC crews will recce in their Rally 1 hybrids.