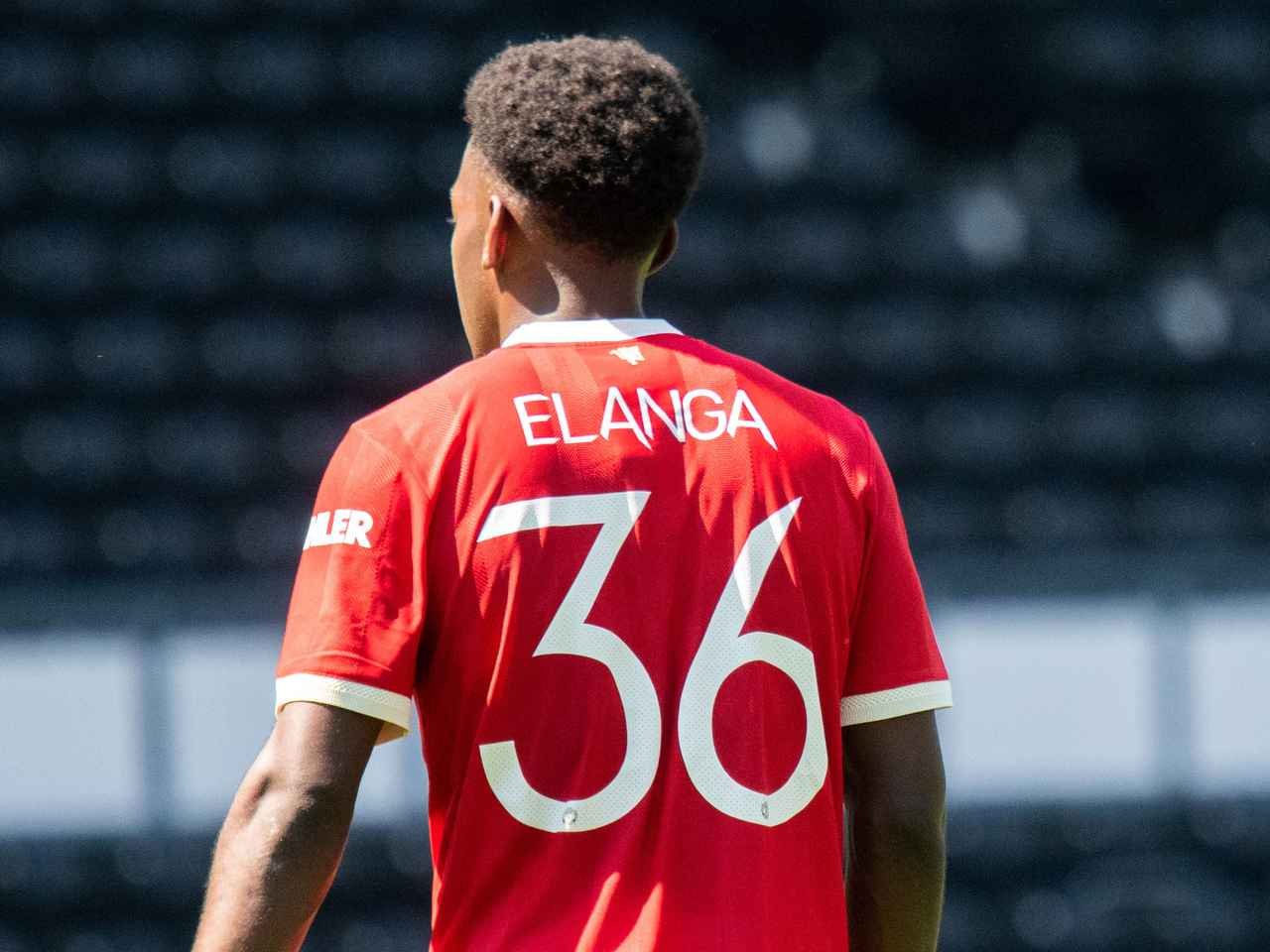 The Premier League is difficult to play, particularly for young players, but some under-23 stars have broken through to make their mark in 2021-22.

Here is a list of ten young players who have impressed after being given chances in their various first teams. The rise of Elanga has been one of the few bright spots in an otherwise dreadful season at Old Trafford.

After playing little under Ole Gunnar Solskjaer in the first half of the season, interim manager Ralf Rangnick gave the winger/forward plenty of self-belief, clearly seeing a lot of potential in the youngster.

He is good at the game, resourceful, unpredictable dribbler, and one of Manchester United’s better ball-winners. 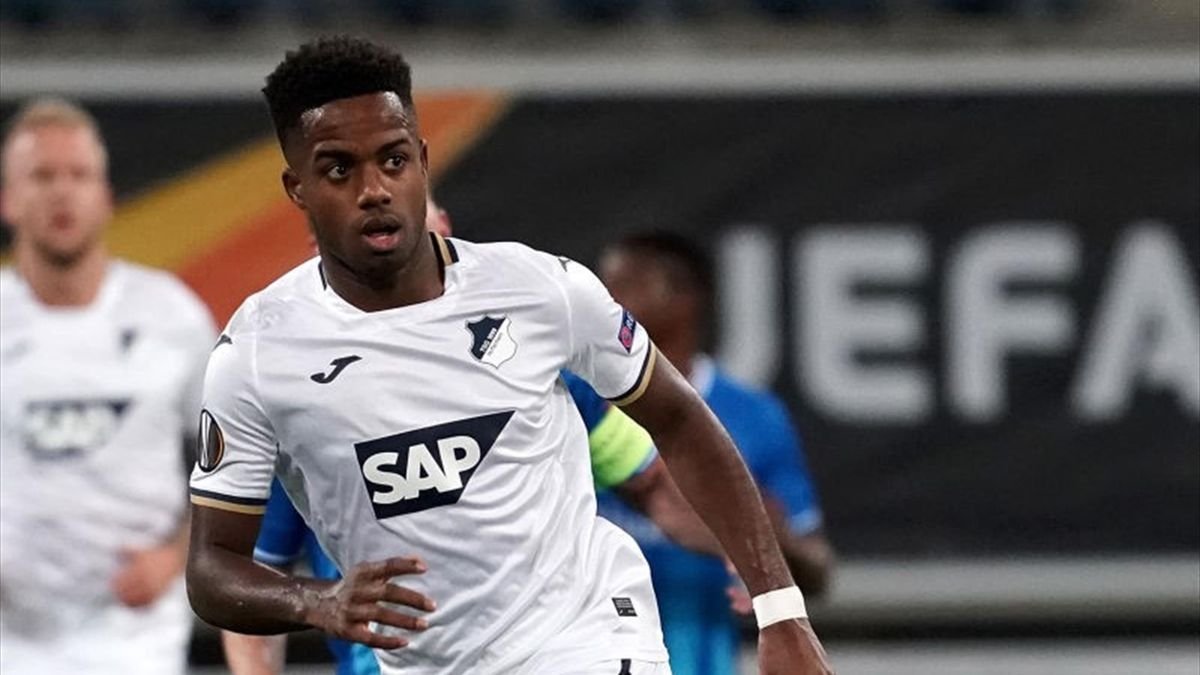 Possibly the season’s most unpredicted success story, after an unremarkable loan spell at Hoffenheim, the former Fulham star’s future looked set to be away from Tottenham when he came back.

Antonio Conte has given Sessegnon new life. He has reacted by being one of the Italians’ most promising prospects as they chase Champions League qualification at the end of the season.

He was especially impressive in the 3-0 North London derby win over Arsenal, and he provided a constant creative outlet in the crucial 1-0 home win over Burnley a few days later. 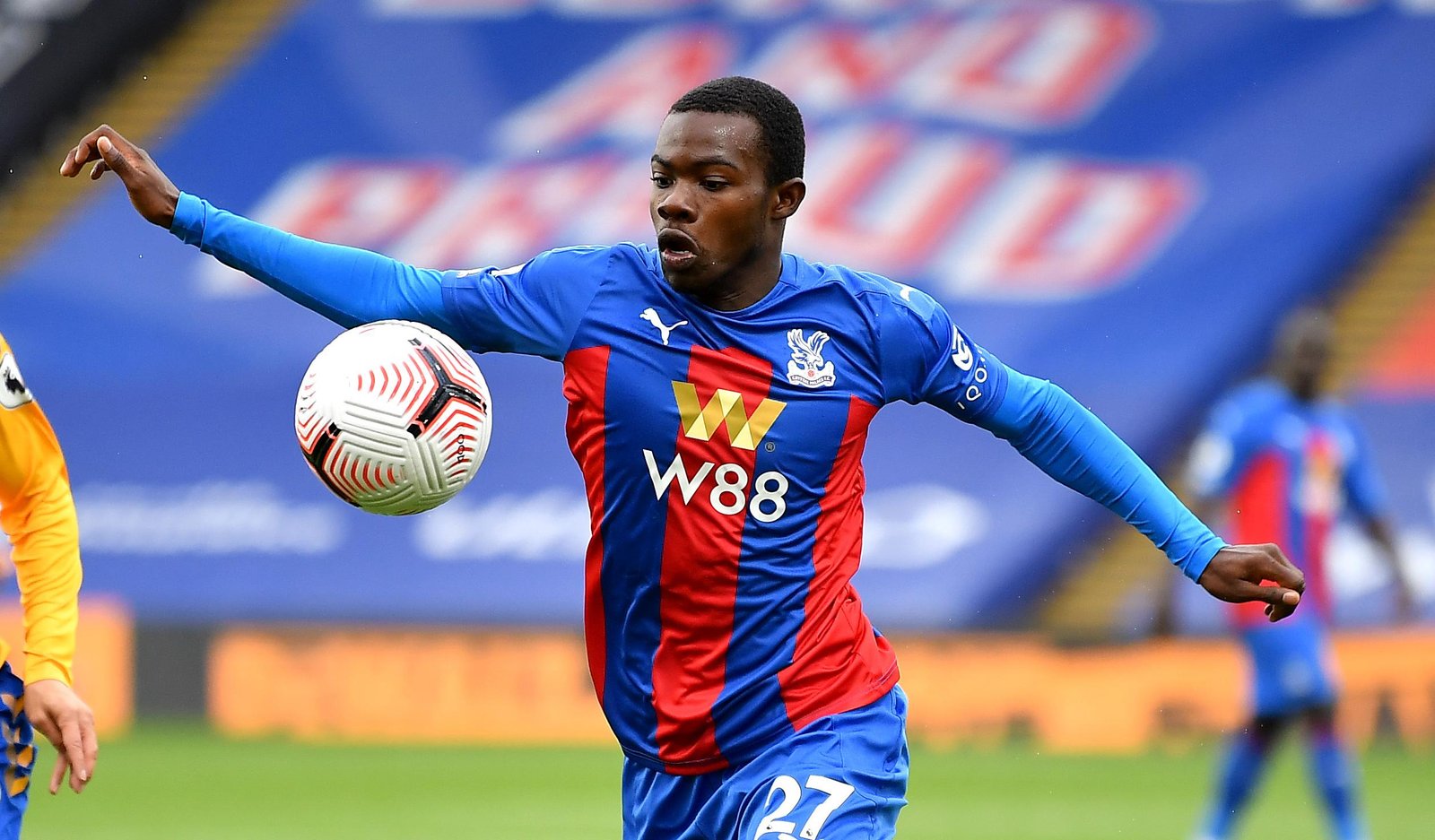 Another latest senior England call-up, the Crystal Palace left-back, can look back on a strikingly regular Premier League season.

His willingness to press and retain the ball high up the pitch has been highly beneficial to Patrick Vieira’s side, and his speed makes him tough to beat in defensive duels.

With 3.30 tackles per game (despite only receiving one booking all season), he is one of the league’s most constructive ball-winners and was nominated for the Premier League’s Young Player of the Year award. The England U21 midfielder has progressed from a promising 25 appearances last season to a full-fledged regular.

Ramsey is an impressive ball carrier (nearly six progressive carries on average per game) who can progress with the ball when the room opens up in central areas.

He’s vibrant, fast, and has an incredible capacity to arrive in the perfect place in the penalty area — he’s scored six goals this season.

Ramsey, skilful in his movement and a great finisher (0.15 non-penalty xG), could earn a senior England call-up next season. 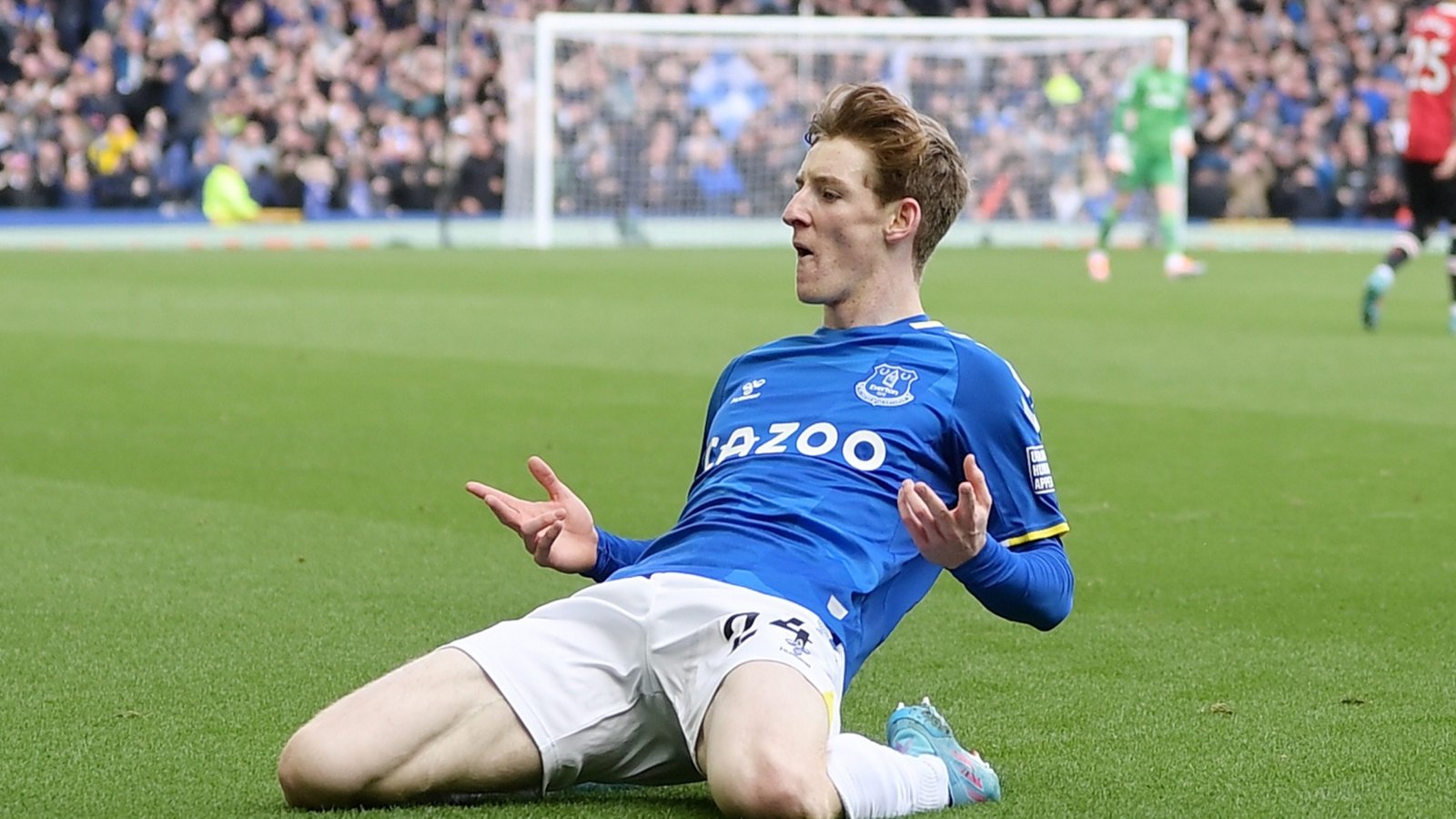 Anthony is one of the Premier League’s most efficient dribblers. Photo: MARCA

This season, Everton’s winger has been crucial in the club’s battle against relegation.

The England under-21 international is slightly underrated for his skill on the ball and highly advanced football IQ, as few look beyond his hard-working, high-intensity style.

He can operate down both flanks and has the strategy and sense of direction to contribute significantly when moving into central areas.

Gordon is one of the Premier League’s most efficient dribblers, even though he still needs to improve across several areas of his game. 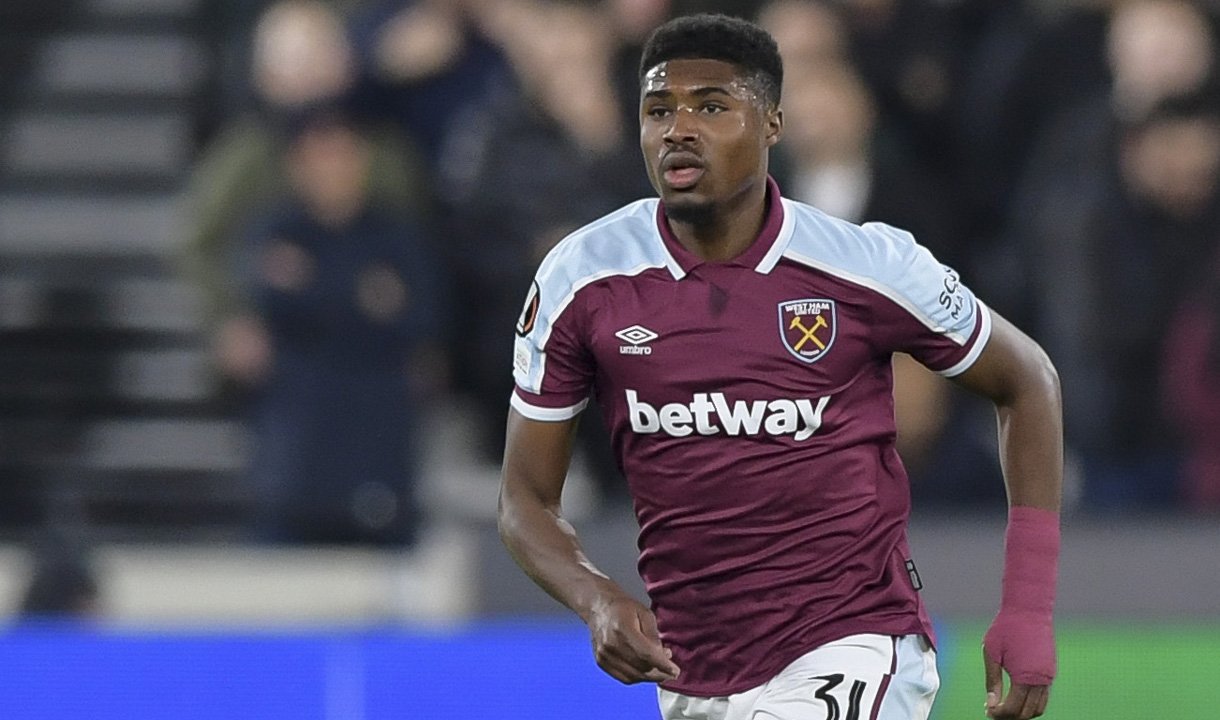 Johnson has been a member of West Ham’s first team since 2018-19 but has only played as a substitute until now.

Johnson’s chance came this season, aided by his flexibility to play on either side of the defence or at wing-back, and he grabbed it with both hands.

He’s now a regular with 33 played games and is progressing well. 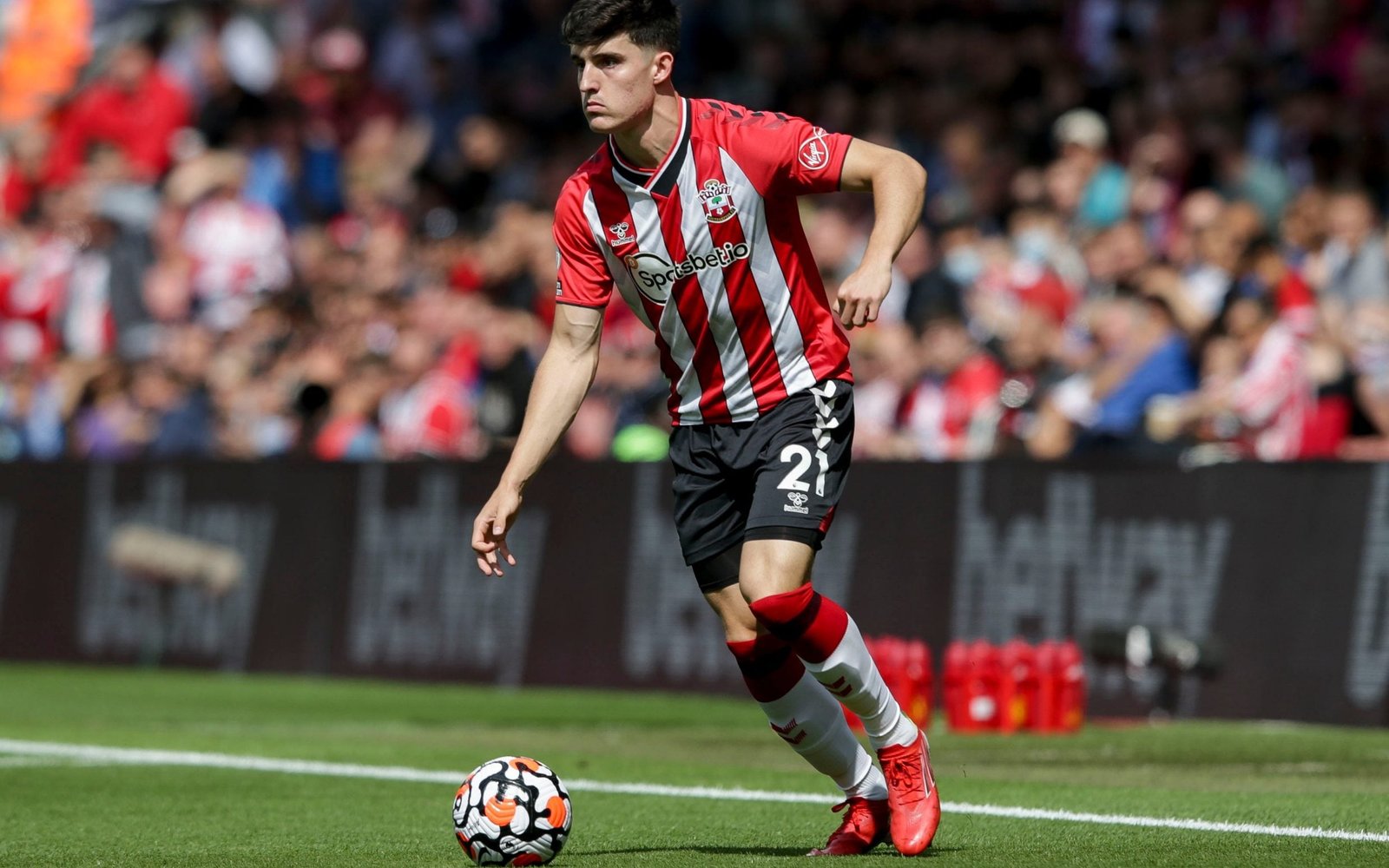 Livramento’s rise from Chelsea’s academy to a direct Premier League regular at Southampton has been remarkable.

He appeared unusually lively and self-assured until a recent slump in form when he was prone to defensive marking errors.

As an attacking right-back, Livramento is incredibly deft with his movement in the opposing half, looking for the ball in wide positions and utilizing space to play combination passes.

The injury he suffered at the end of April was a setback, but he should be able to return to form next year.