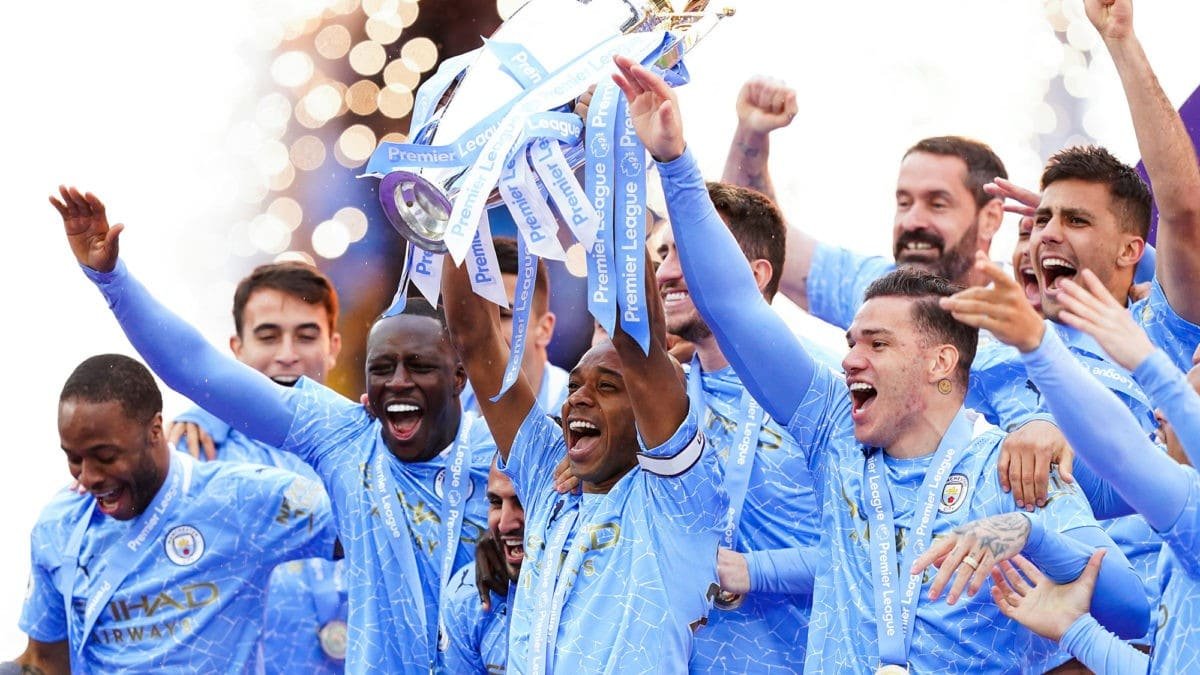 The 2021/22 Premier League season is quickly ending and is unexpectedly open-ended.

On the season’s final day, Liverpool and Manchester City will battle for the Premier League title, with victory enough for City to retain the title. 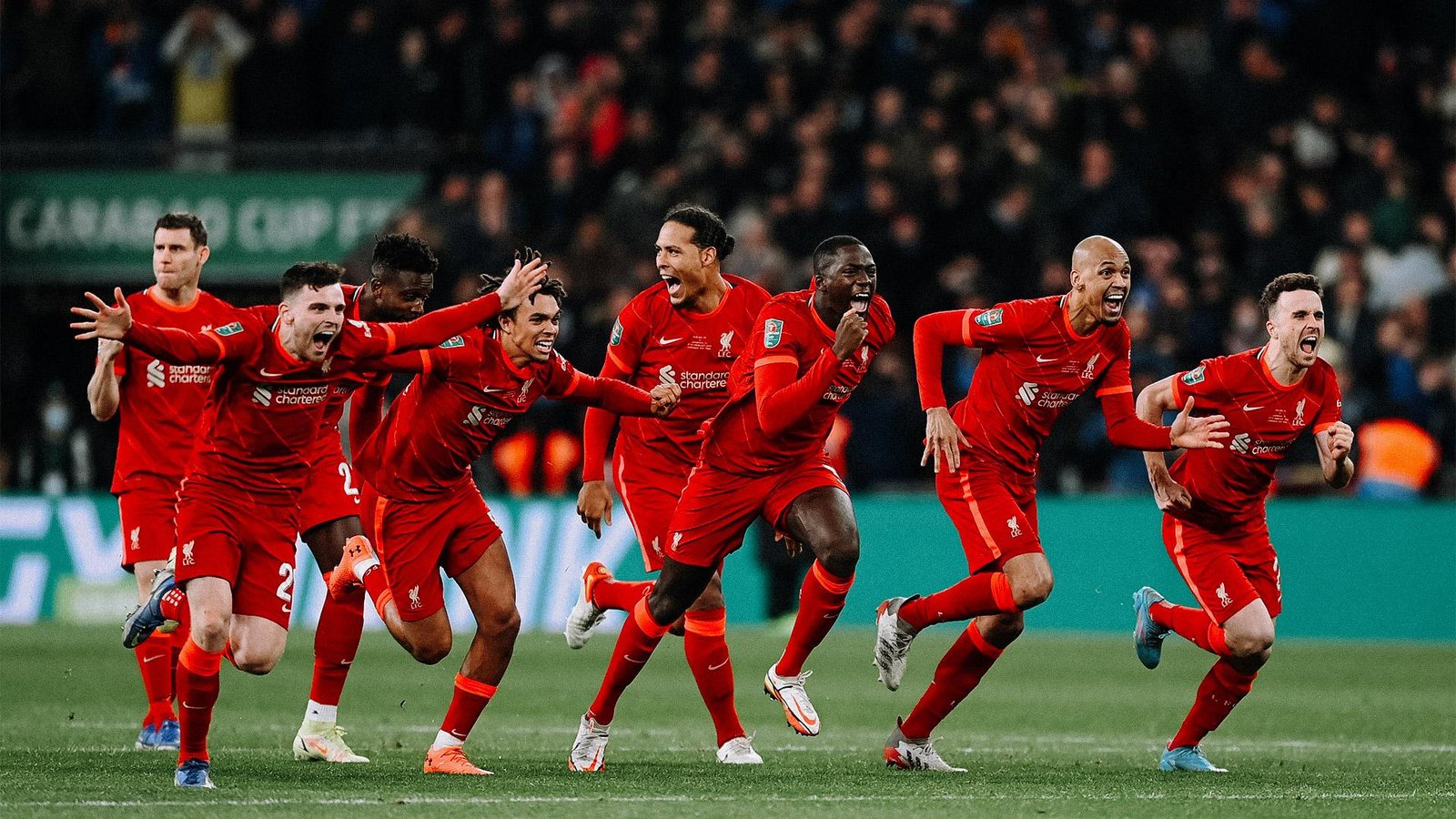 Still, Liverpool is breathing down their necks to pursue a historic quadruple trophy haul.

The action is also moving down the table. Arsenal’s hope to compete in the Champions League is crushed as  their north London rivals Tottenham ony need a draw with the relegated Norwich to retain the 4th position

The latter has also made an unexpected push for the top four since the appointment of Antonio Conte.

The race for a top-half finish and a Europa League spot is wide open, with West Ham needing only a Manchester United slip-up on the final day of the season to leapfrog the Red Devils into seventh place.

At the bottom of the table, Watford and Norwich have already been affirmed as relegated, but the fight to avoid becoming the third and final team to join them is far from over.

Everton, Burnley, and Leeds are all fighting to stay up, as fine margins have significant long-term consequences for clubs – often financially.

Everyone is aware of how lucrative a Premier League position is, but it is more interesting to understand the clear financial implications of each position in the Premier League.

The Athletic did a deep dive into the league’s finances from top to bottom each season, and the variations are exciting.

Each club receives the same fundamental share of television rights and commercial revenue from the $ 2.8 billion grand prize, while each Premier League position is estimated to be worth around $2.7 million.

Obviously, not all clubs earn the same amount of money at the end of the season. Value payments mean that clubs earn more money as they move up the table and vice versa.

The Premier League club that finishes bottom this season, either Norwich City or Watford, will receive only $2.4 million in merit payments. 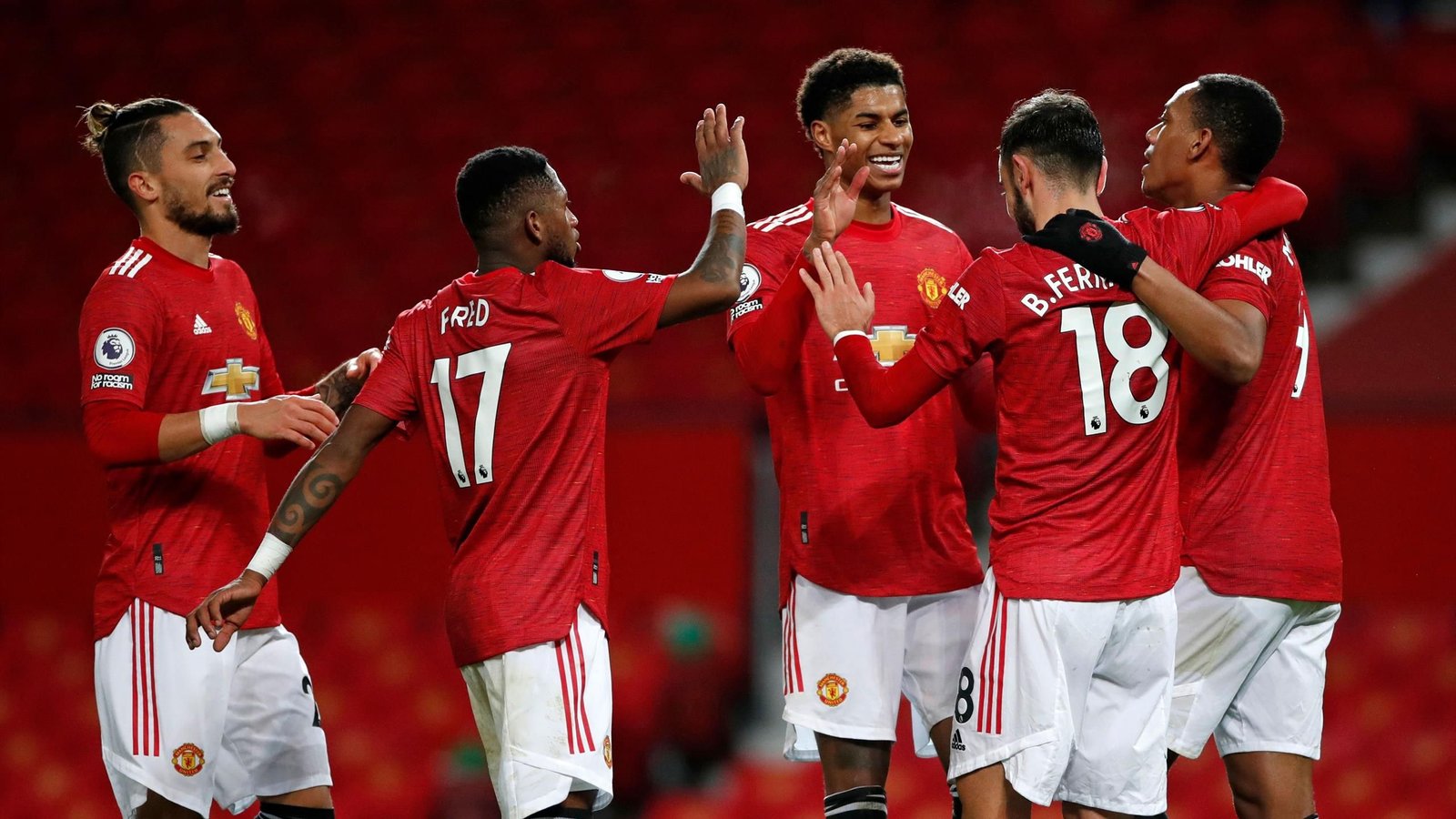 It’s not a considerable sum in the modern game for the top clubs, but considering Brentford could finish anywhere between 9th and 16th, it’s a huge difference of $ 17.4 million entering the season’s final few games.

Just one position difference could mean the difference between increasing Christian Eriksen’s salary offer and keeping him at the club.

In the middle, the value rises by around $2.7 million with each position gained, dismissing the false narrative that teams in the mid-table have ‘nothing to play for at the end of the season.

The mid-table squabble could mean the difference between $12.4m-$17.4m for the biggest winners and losers, a significant sum for sides looking to establish themselves.

Given that only five points separate ninth-placed Leicester and 14th-placed Newcastle heading into the season’s final week, an additional $12.4 million could be up for grabs.

And, with teams still having games to play before the end of the season, the league table could change drastically.

Avoiding relegation is also critical. Not only is there an extra $2.7 million for finishing one place above the drop zone.

But relegation could be costly to a club’s access to television revenues and sponsor partnership opportunities, and that’s before even considering trying to recruit new players.

The entire table is a fantastic read that provides exciting and informative context heading into the season’s final week of action.