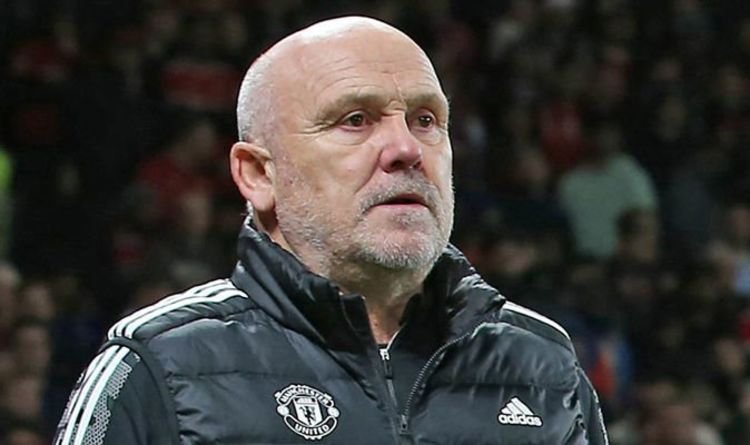 Any football manager must be able to handle pressure and responsibility, and these seven assistants discovered the hard way that they aren’t up to the job.

It must be difficult for assistant coaches to stand by and watch a manager be praised for their hard work behind the scenes, so it’s difficult to blame them for desiring a shot at it themselves.

While it has worked for some, others find themselves rapidly out of their depth.

Sportsleo looks back at five successful assistants who had nightmare stints as head coaches. 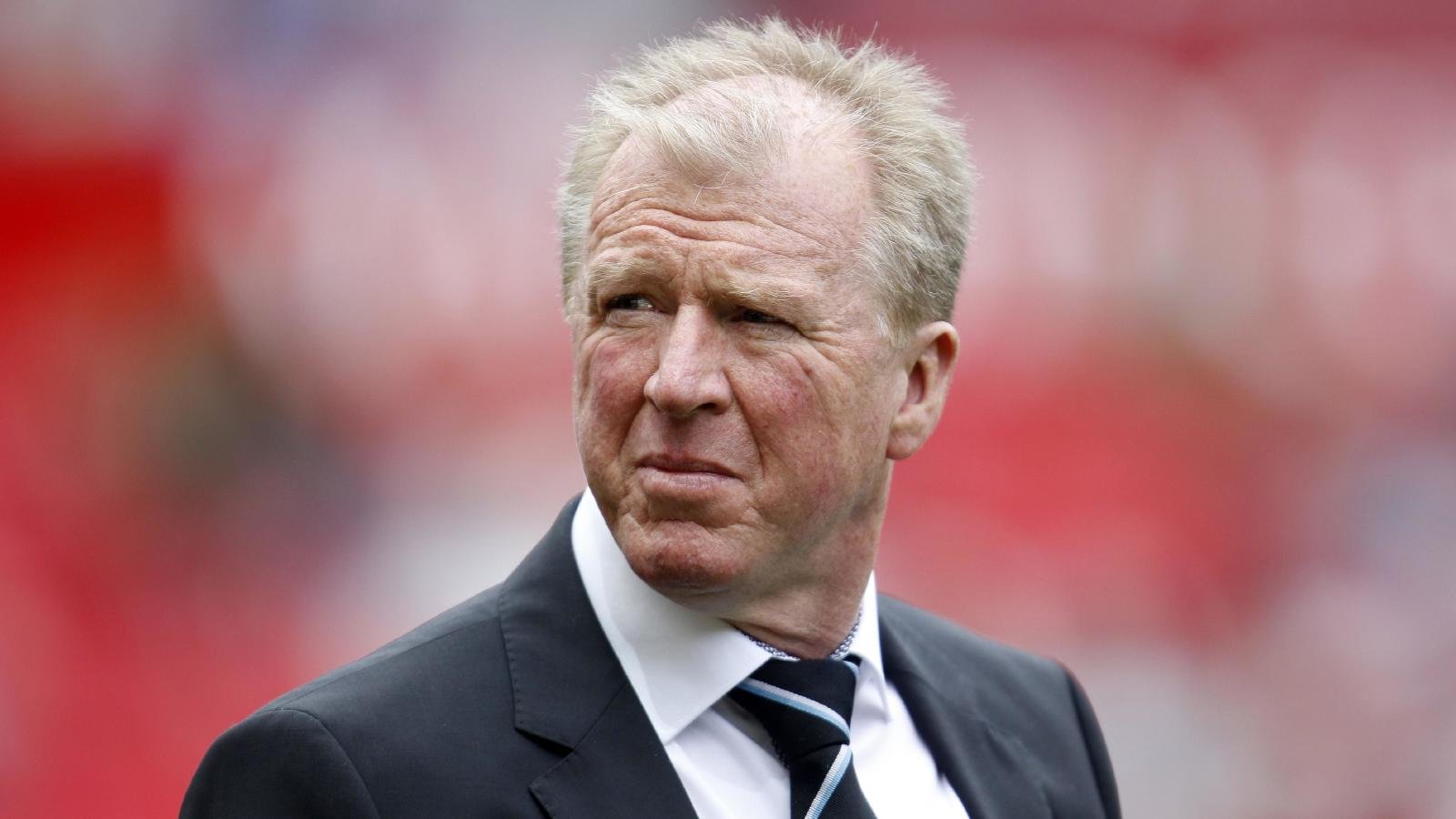 However, while McClaren has had considerable success as an advisor, his track record as a manager is mixed.

His first tenure as an assistant was as Sir Alex Ferguson’s deputy at Manchester United in 1999, and it couldn’t have gone any better – United won the treble.

McClaren took his first managerial job in 2001 at Middlesbrough, where he led the club to the League Cup, a seventh-place finish in the Premier League, and a stunning run to the UEFA Cup final.

He succeeded Sven-Goran Eriksson as England manager in 2006, and the Evening Gazette called him “the most successful Boro manager of all time by a country mile.”

He had been working as an England coach alongside his club duties on and off since 2000, but despite his achievements at Boro, his appointment was met with scepticism.

The fears were justified. His tenure as England manager ended in tears when the Three Lions failed to qualify for the Euros in 2008, their first absence from a major tournament in 14 years.

McClaren, who went from superb coach to Wally with the Brolly in just 16 months, resurrected his career with Dutch club Twente, winning the Eredivisie in 2010.

However, his career has been steadily declining, with unconvincing spells in control of Wolfsburg, Nottingham Forest, Twente (again), Derby County, Newcastle United, and Derby County (again), and QPR.

His win rate at Forest was a pitiful 23.1 per cent, and he only won seven of his 31 games in charge at Newcastle. After one win in 15 games at QPR, he returned to Derby, but as technical director. 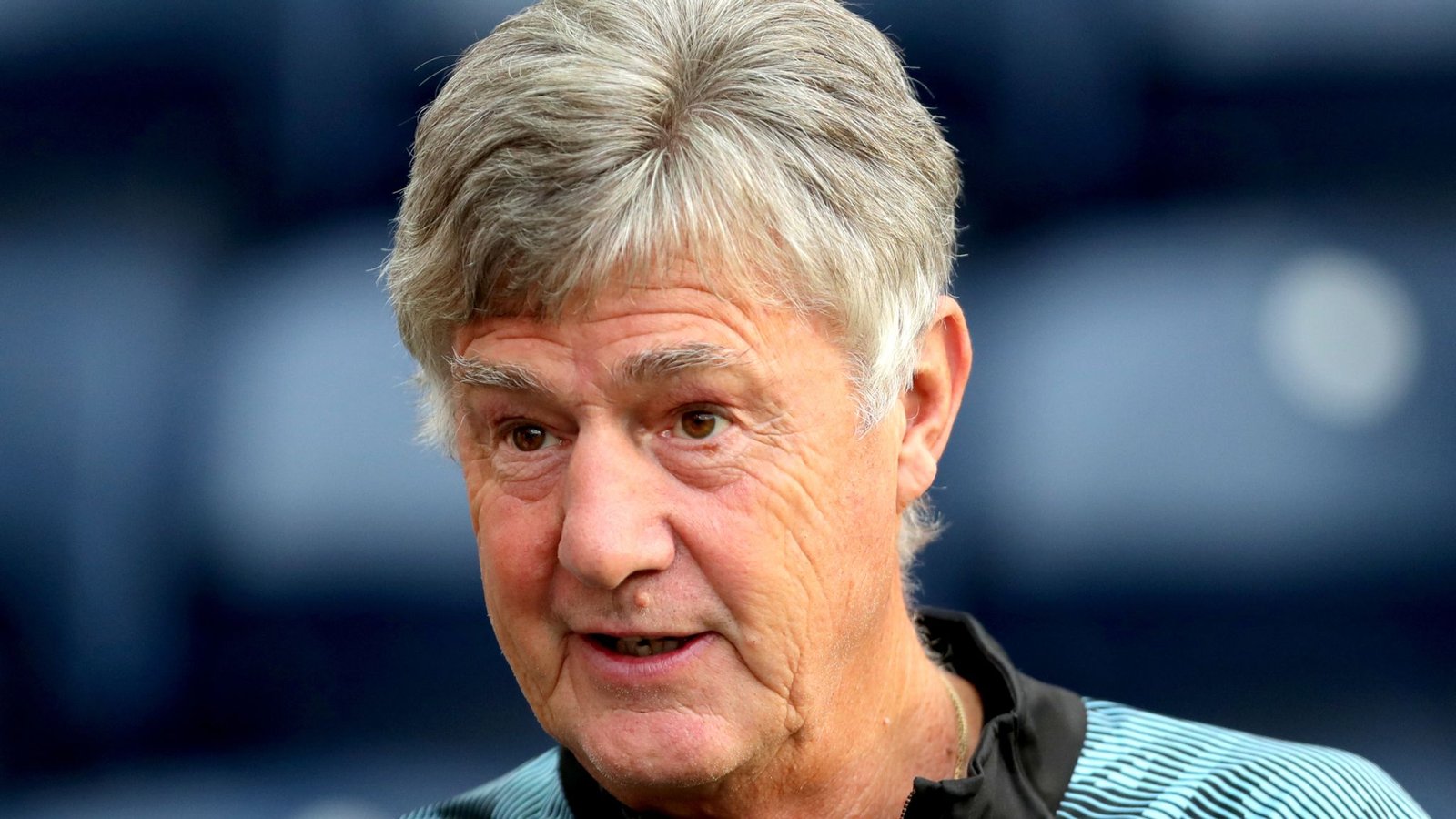 Including the vast majority of the ‘Class of ’92,’ with stars such Garry Nevile, Ryan Giggs, and Paul Scholes, all claiming Kidd’s coaching was highly essential to their development.

Between 1988 and 1991, Kidd was a member of United’s youth team before being promoted to sit alongside Sir Alex for the next seven years.

Kidd was interested in trying his hand as a manager after having had a lot of success as an assistant. “You can leave it too long, and I don’t want to die wondering,” he said when he joined Blackburn Rovers in 1998.

Kidd returned to doing what he did best after discovering the hard way that he was best suited as an assistant.

He returned to being a right-hand man at Leeds United, England, Sheffield United, Portsmouth, and then Manchester City. 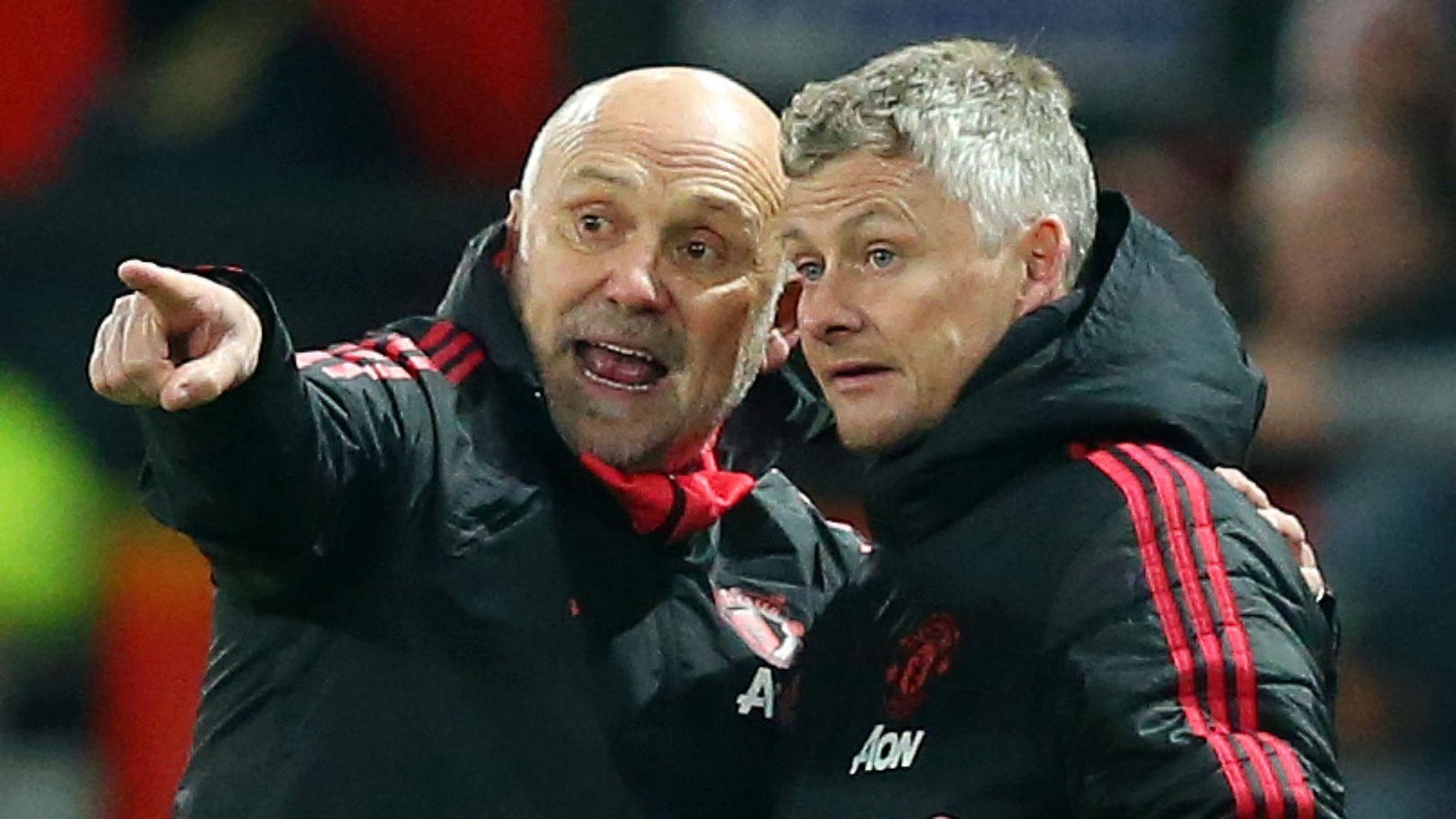 Phelan is Another Ferguson assistant who didn’t work out as a manager. Phelan sat on the bench at Old Trafford for five years, witnessing the club win three Premier League titles under  Ferguson.

Phelan, however, left alongside Sir Alex when he announced his retirement in 2013 to make way for David Moyes’ backroom staff.

Phelan then joined Hull City in 2015, first as an assistant to Steve Bruce before taking over as caretaker when Bruce resigned.

Phelan’s first foray into management began with a bang, as he was named Manager of the Month for August, earning him a permanent position by October.

However, results deteriorated so fast, with Phelan’s permanent appointment ushering a 6-1 defeat and a winless streak of 12 games.

Phelan was fired in January 2017, as expected. He returned to Manchester United as an assistant to Ole Gunnar Solskjaer. 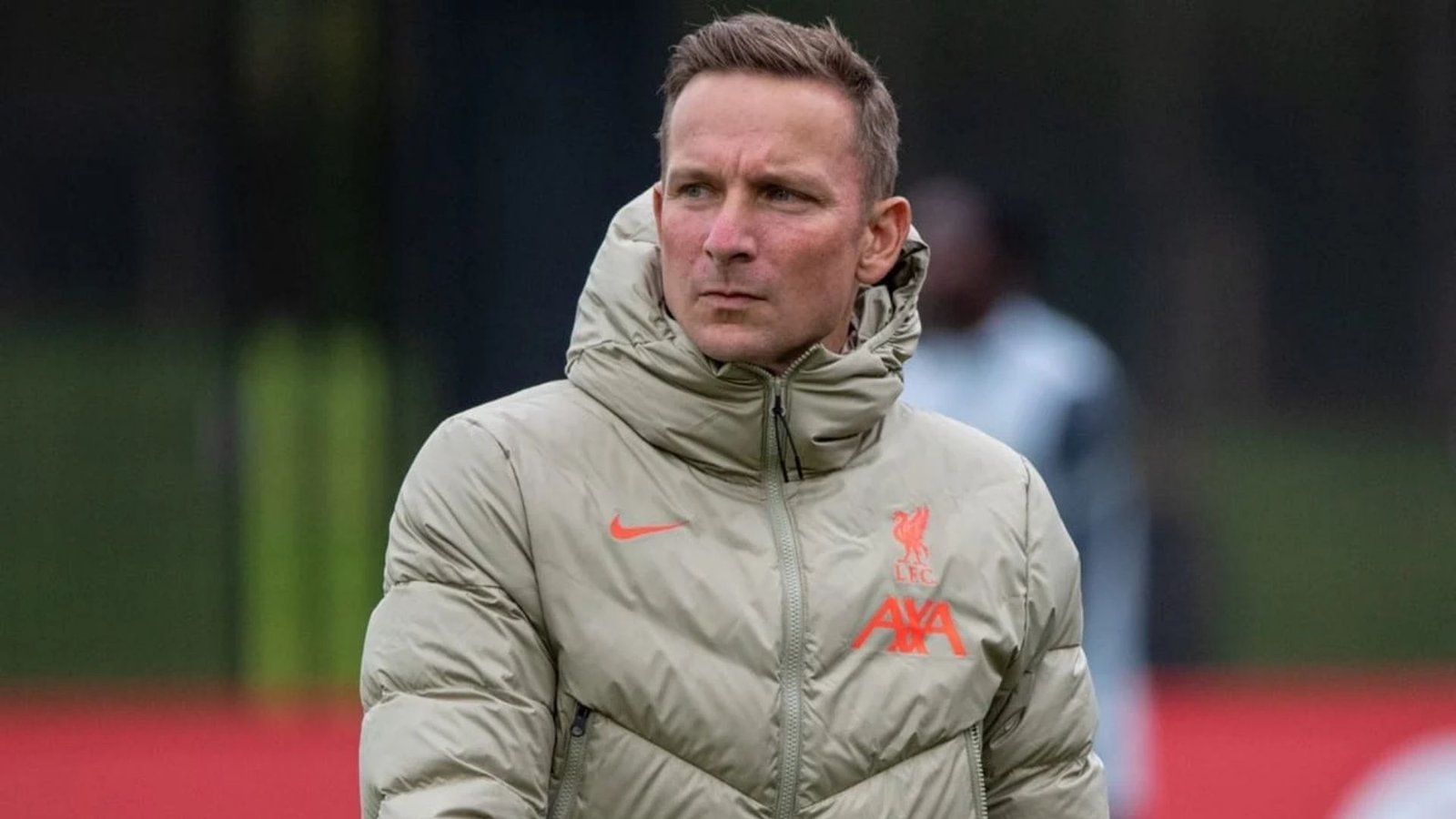 Pep Lijnders failed as the head coach at the Dutch club NEC and returned to contiue working under Klopp. Photo: Sportsdias

Many believe Lijnders will be Jurgen Klopp’s replacement when he leaves Anfield. He has worked for the likeable German for seven years.

However, Liverpool fans may want to reconsider their decision after learning about Lijnders’ time as manager of Dutch club NEC.

Lijnders left Merseyside after three years under Klopp to take over at NEC in January 2018, hoping to turn around the club’s poor start to the season.

He didn’t do it. Instead, Lijnders was fired the following season after failing to reclaim his place in the Eredivisie.

It was a tall order for a first managerial stint, but Lijnders clearly felt out of his context and quickly returned as Klopp’s right-hand man, where he still works today. 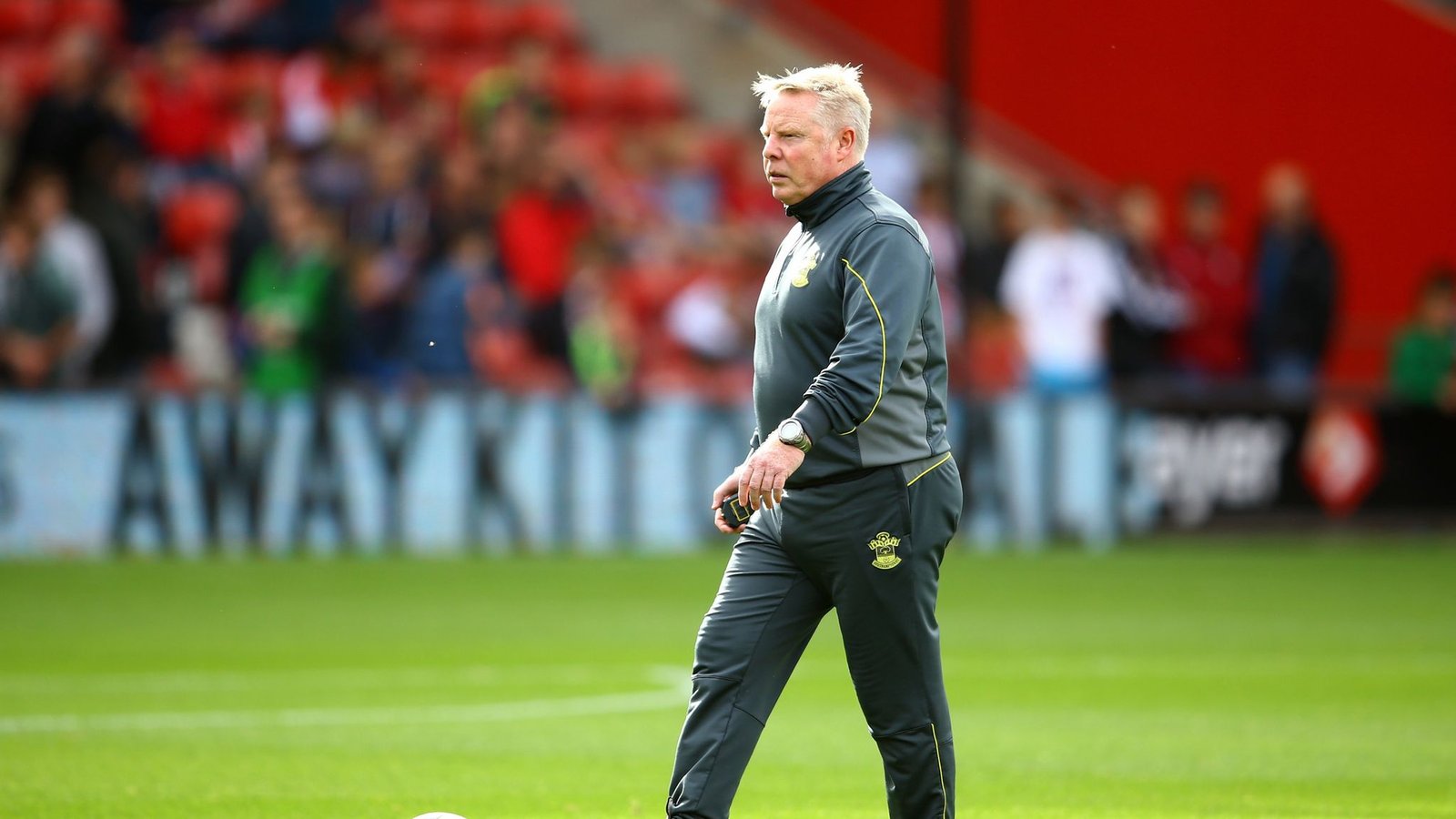 Sammy Lee workrd under Sam Allardyce, he then suceeded the big Sam but failed and was sacked. Photo: Skysports

Lee was a huge success under Sam Allardyce, with Bolton Wanderers finishing eighth and fifth in the Premier League while competing in the UEFA Cup.

So, when Big Sam’s eyes were drawn to Newcastle United in 2007, Lee put himself forth as a successor, with Allardyce even proposing his former No.2.

As a result, Lee was given the job for the 2007/08 season, but no one predicted him to make such massive changes around the Reebok Stadium, with 12 summer signings arriving.

Lee’s revolution faded quickly, with Bolton winning only one of their first 11 Premier League games under the new manager. Lee lost his job as a result, and he has avoided any other managerial positions