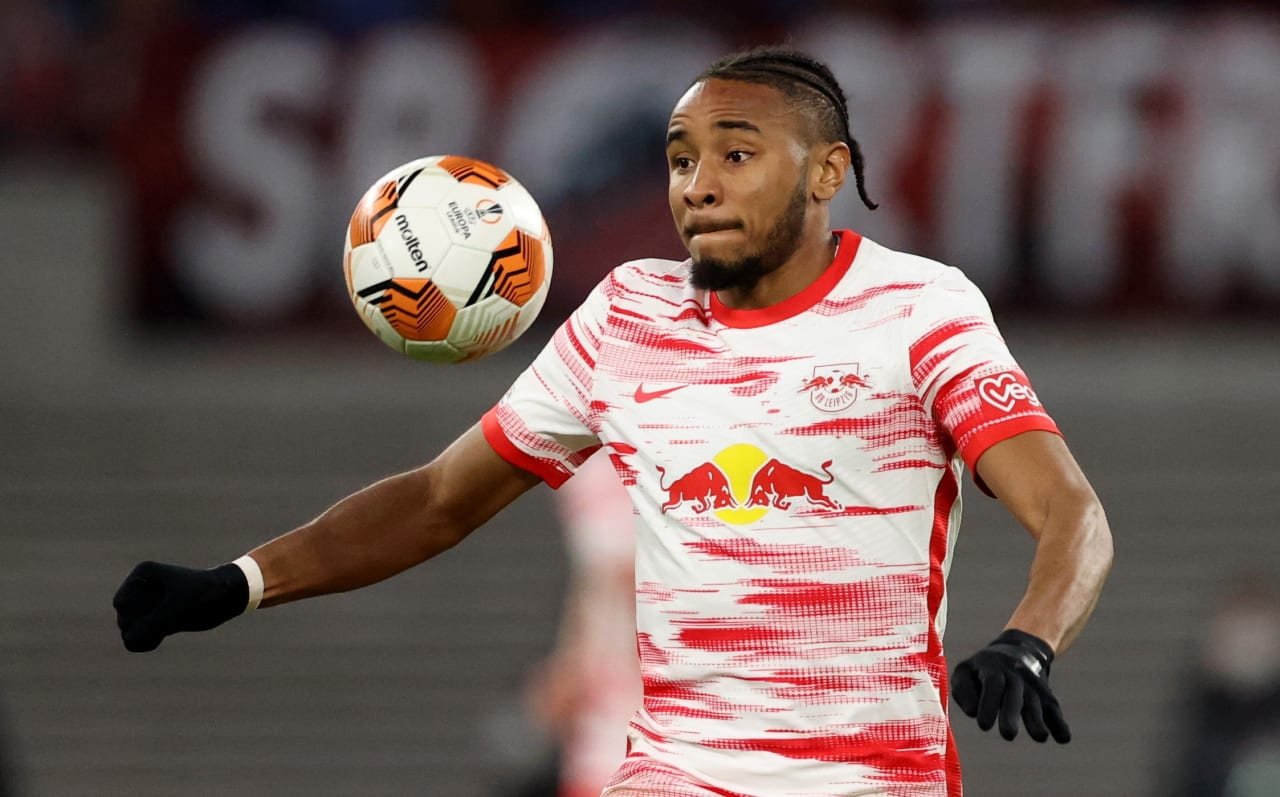 Cristopher Nkunku has won the Bundesliga player of the year award, capping off a fantastic season.

The RB Leipzig forward won the individual award over a star-studded field, including Robert Lewandowski and Erling Haaland. 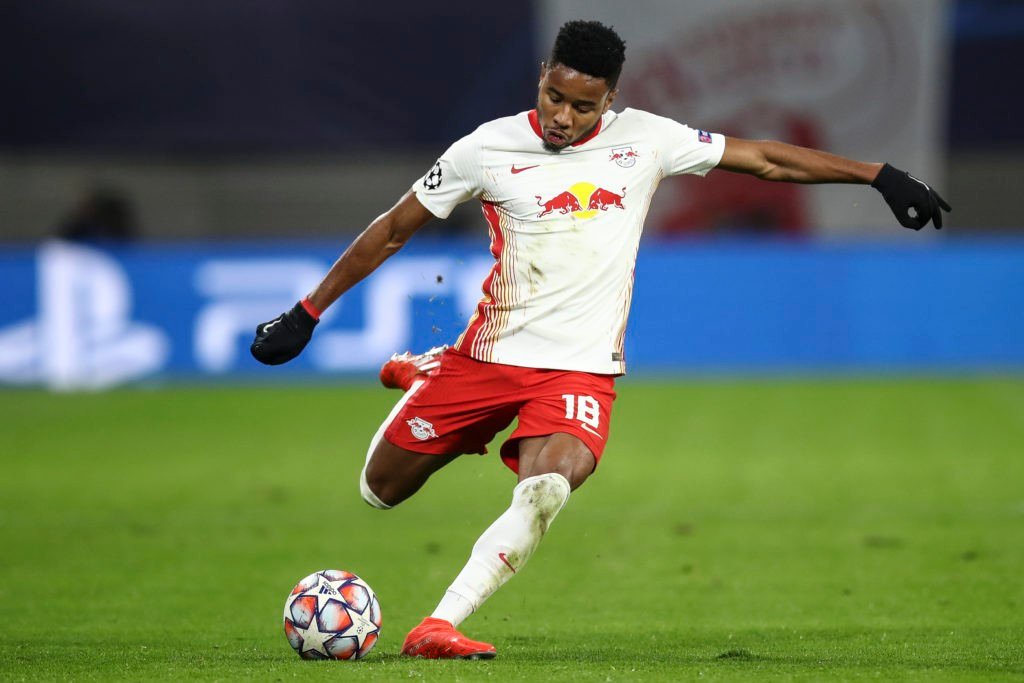 The award, which was first given out for the 2018-19 season, is decided by fan votes in the Bundesliga, clubs, and a panel of experts.

Nkunku has had a fantastic season with Leipzig, scoring 20 goals in 34 appearances.

He contributed to Germany’s fourth-place finish. He also had 13 assists, making him the first player to reach double digits this season.

The Bundesliga star helped Leipzig turn around a disastrous start to the season with a Champions League qualification finish.

According to the official Bundesliga website, He was equally effective in Leipzig’s European campaign, scoring 11 goals and assisting three times in the Champions League and Europa League.

In one of his standout performances, the French forward scored a hat trick against Manchester City in the group stages.

That excellent form earned him a call-up to Les Bleus during the March international break, and he will almost certainly be a starter for Didier Deschamps’ side at the Qatar 2022 World Cup this year.

Nkunku will have the opportunity to win a trophy with Leipzig when they face Freiburg in the DFB Pokal final on May 21st. He has scored six goals in Leipzig’s run to the final.

The 24-year-only old’s serious rival for the award would have been Bayern veteran Lewandowski, who is in what could be his final season in the Bundesliga. 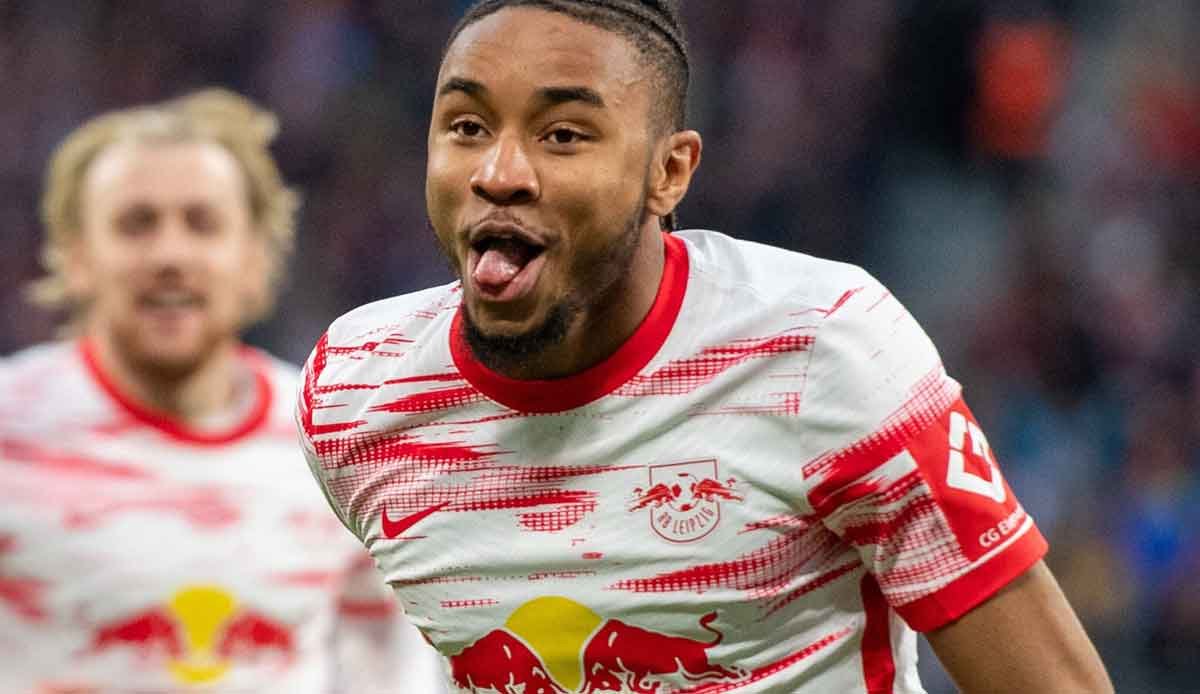 The Poland international, who has been overlooked for the Ballon d’Or for the past two years despite setting club records, is the only player with more overall goal involvements than Nkunku this season.

Despite this, he could not match Nkunku’s record of four Player of the Month awards in a single season, establishing this as a prolific talent across the league.

Meanwhile, It was recently revealed that Chelsea had inquired about signing Nkunku during this transfer window.

The Blues have attacking issues, and Thomas Tuchel sees the former PSG striker as a solution.

Leipzig  is not ready to let the Bundesliga star leave and so they will be hoping to persuade Nkunku to stay for at least another season as they contend in the UEFA Champions League once more.

On the other hand, Lewandowski has expressed a desire to leave Bayern when his current contract expires.

Barcelona is said to be the favourite to sign the Polish striker, who is widely recognised as one of the best in the game.