Some big names plan to leave their clubs for free in the summer.

No club wants their players to become free agents.

It’s not because they’re overly generous or compassionate in that regard; it’s just bad for business.

If a player wishes to leave, it makes sense for the club to profit from the situation.

There is no doubt that the transfer window this summer is exciting. So many of the superstars are set to become unrestricted free agents this summer.

Sportsleo looks at the players who will be free agents once their current contracts expire. 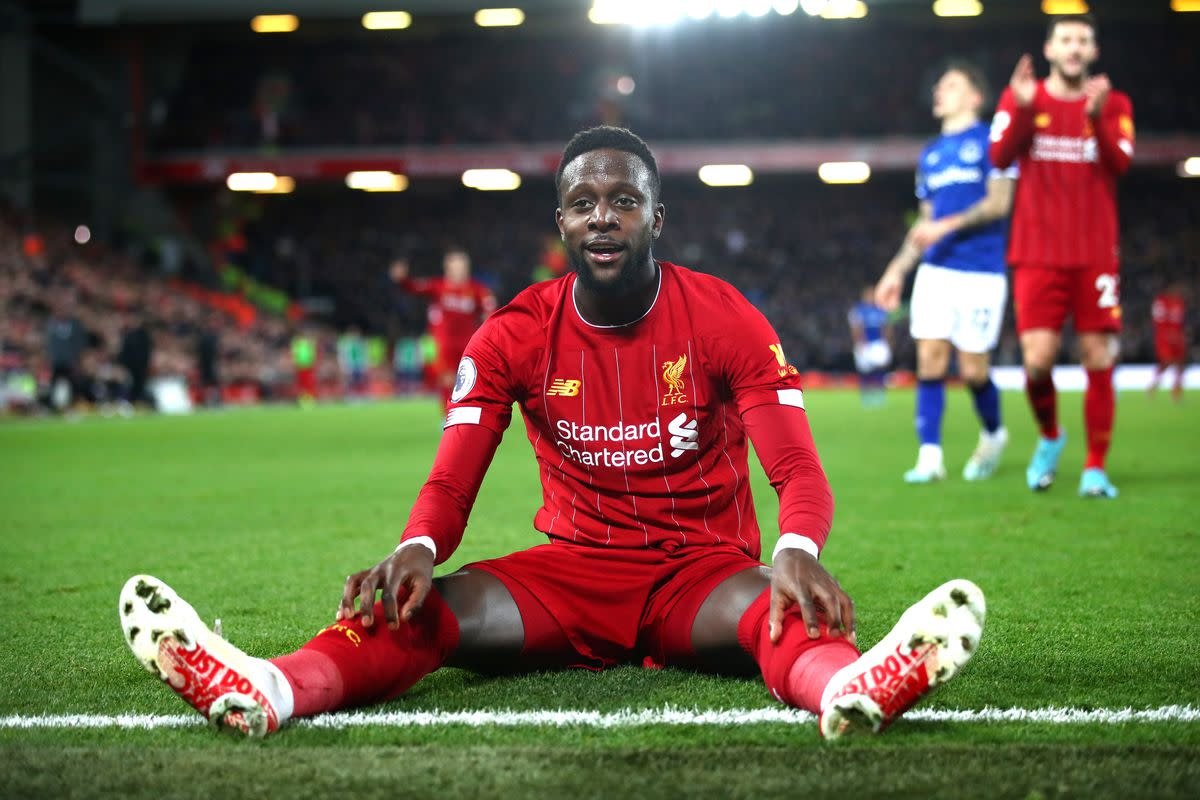 Divock Origi is a Liverpool superstar in his own right, not as eye-catching as Mohamed Salah or Sadio Mane, but a key figure in many of the Reds’ most important victories.

Despite being a second or third choice in Jurgen Klopp’s preferred front-three, Origi makes the most of his few minutes on the field. The Belgian is now being linked with a move to Italy. 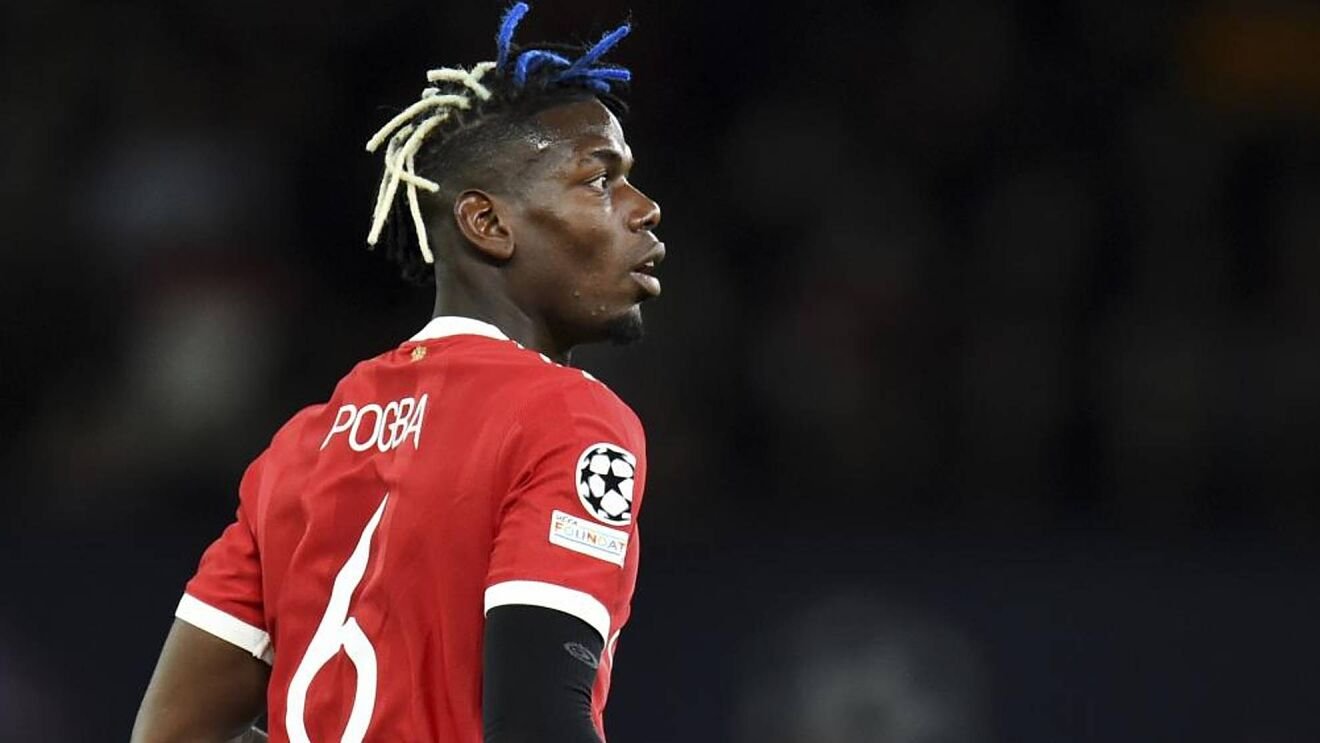 Pogba is linked with his former club Juventus. photo: MARCA

Paul Pogba’s contract at Manchester United expires in the summer after agreeing to a one-year extension ahead of the current season.

Due to several injury issues and inconsistent form, the French international has had a mixed bag of success at Manchester United.

Pogba even admitting that it could be a good moment for the United Midfielder to have a new adventure somewhere else.

He has been linked with a return to former club Juventus, while Real Madrid is also interested, and Paris Saint-Germain may consider bringing a World Cup winner back to his homeland. 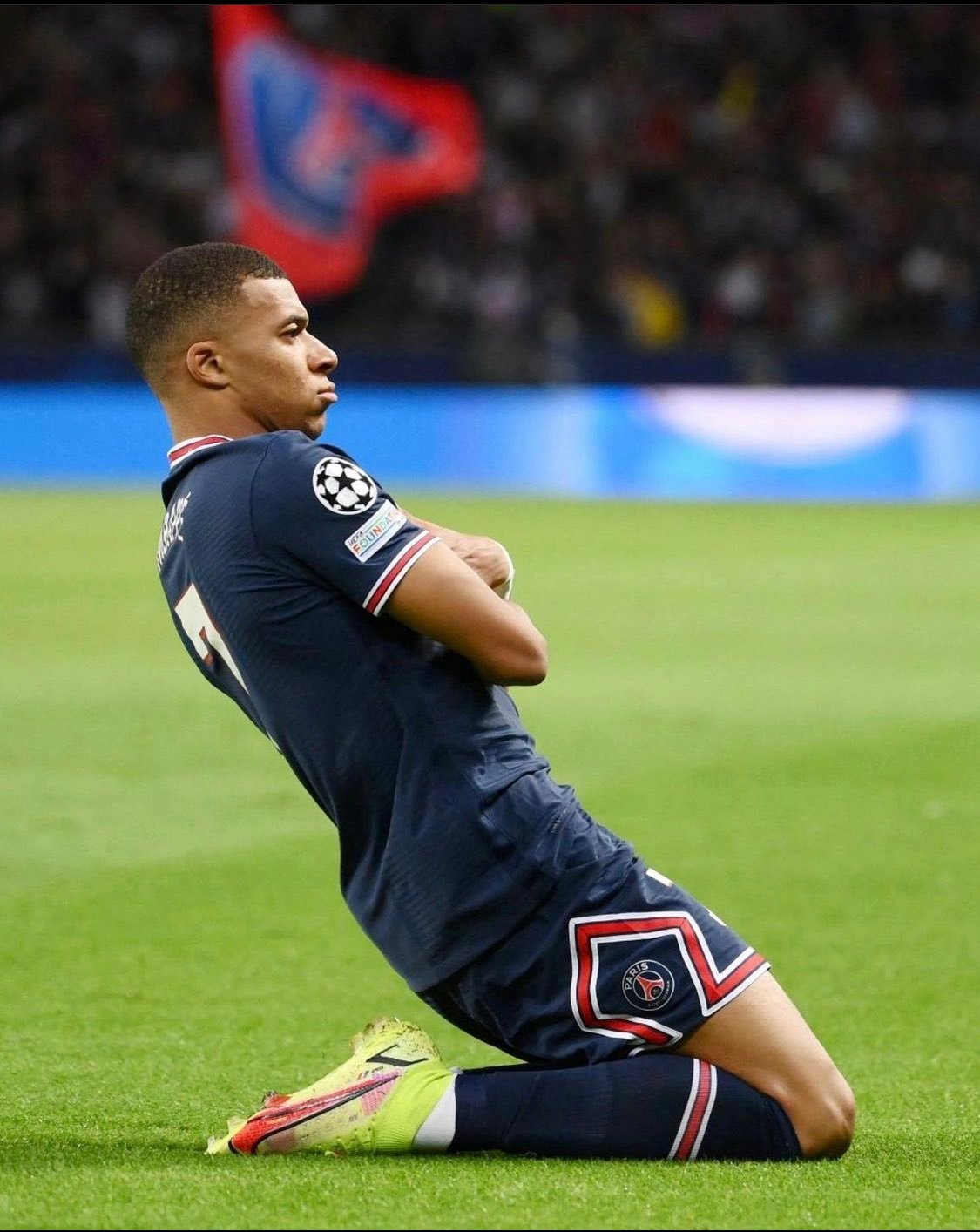 Kylian Mbappe is undoubtedly one of the brilliant talents in modern football, but it is unclear whether he will stay at Paris Saint-Germain beyond the summer of 2022. Real Madrid has been pursuing his signature.

How long he stays at Parc des, Princes remains confident, but new terms for a man expected to win the Ballon d’Or are being discussed soon. 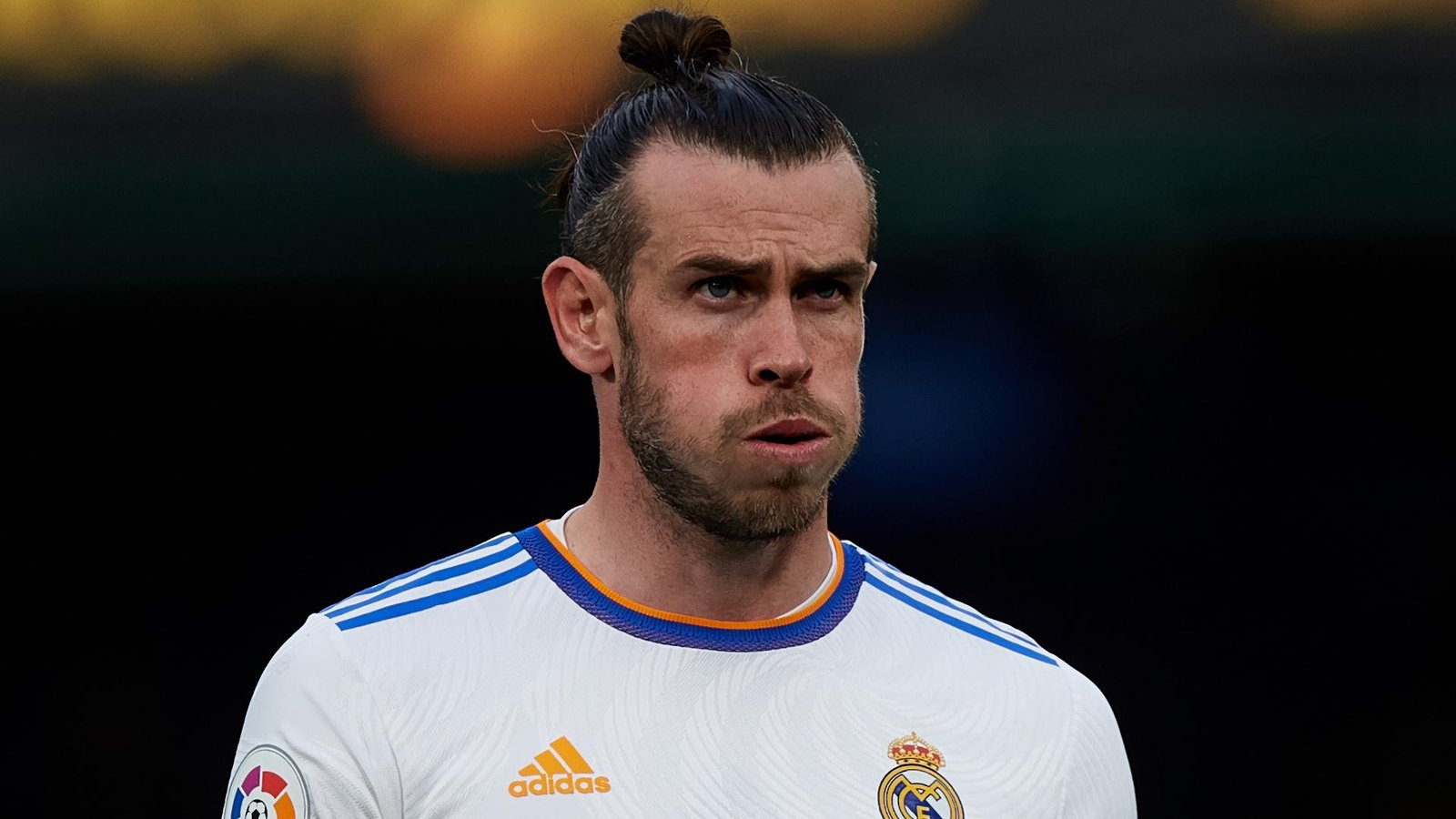 Gareth Bale’s contract with Real Madrid expires in the summer after a difficult nine years in the Spanish capital and a transfer fee that broke English football records.

Bale’s reputation within Real Madrid – and among fans – has long been documented,

The soccer star could return to Tottenham Hotspur, where he had a loan spell in 2020-21. 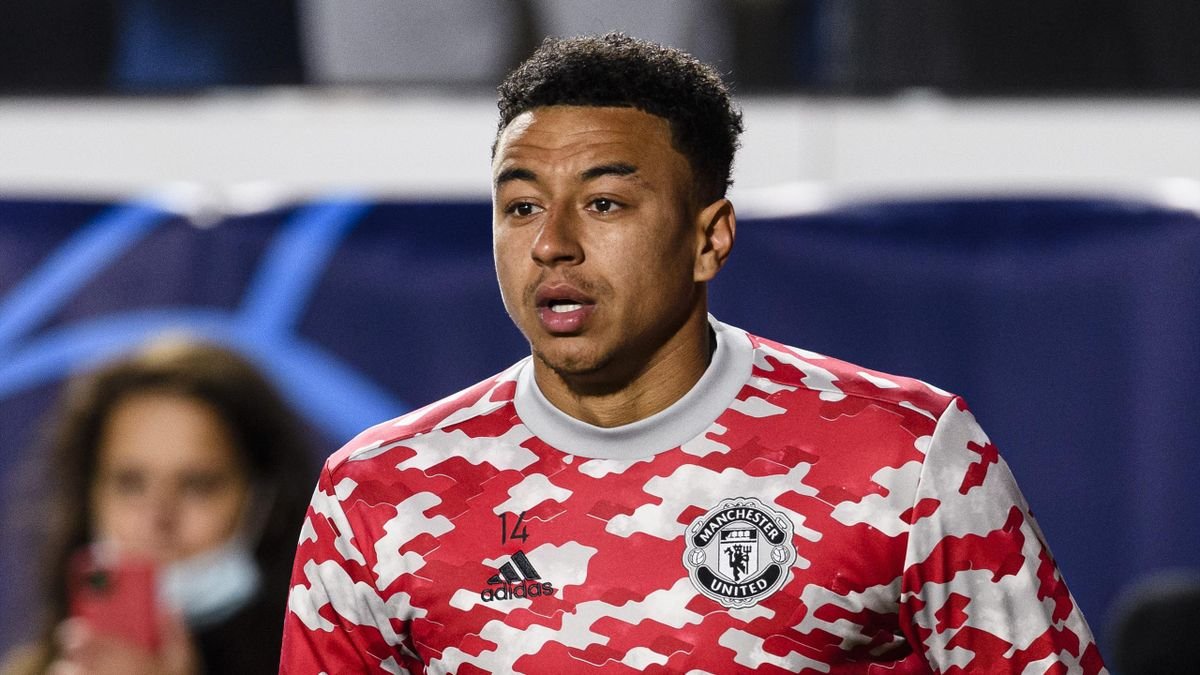 A January transfer for Jesse Lingard has been blocked, with Manchester United keen to keep the England international after a successful loan move to West Ham in early 2021.

He has, however, struggled for consistent game time with the Red Devils and will be part of a significant summer refresh at Old Trafford as he departs and new coach Erik ten Hag takes over the managerial reins. 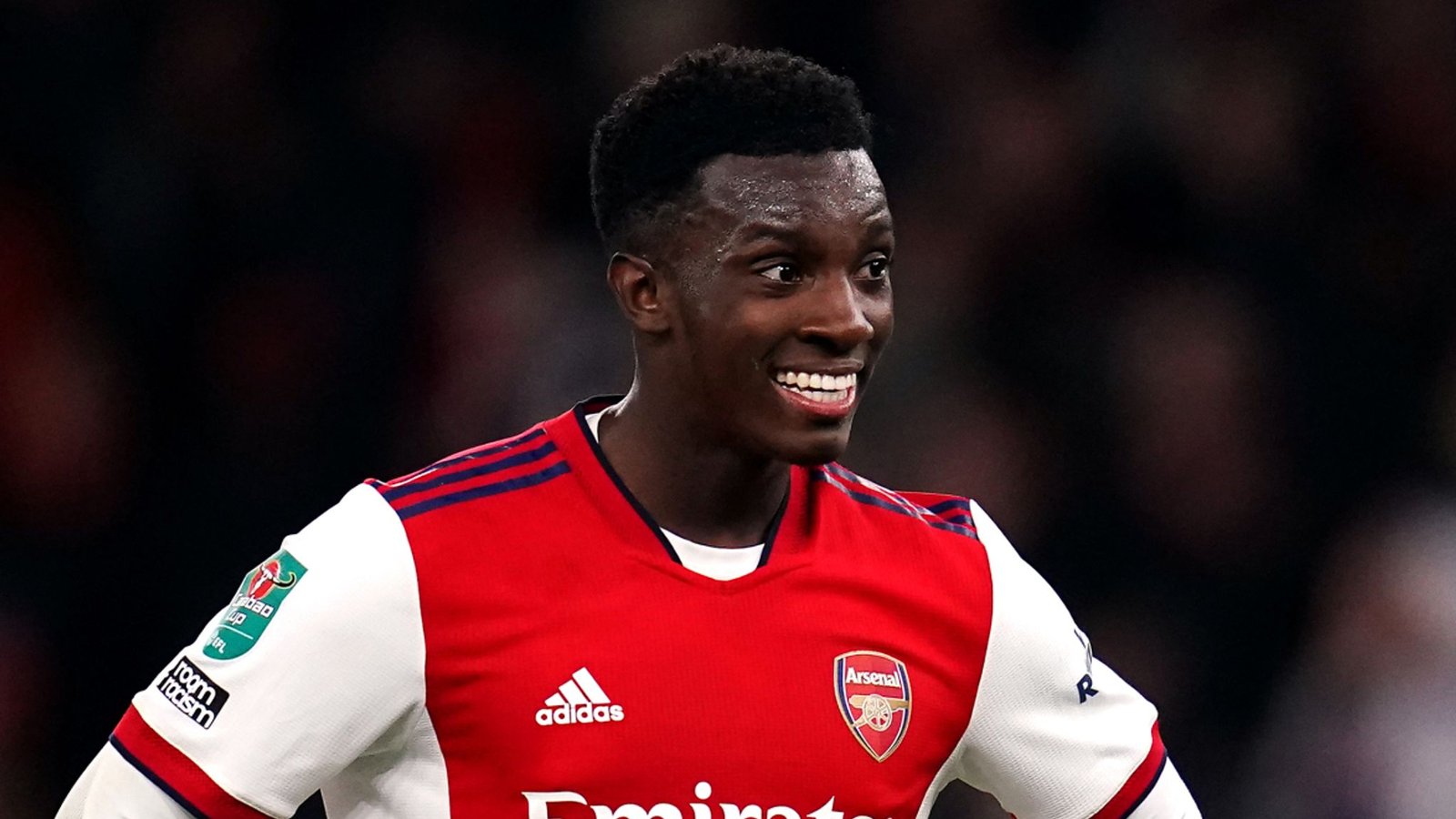 Eddie Nketiah was close to leaving Arsenal for Crystal Palace in the summer of 2021, but personal terms could not be reached.

The Eagles are still interested in the forward, who managed to come up through the Gunners youth academy, but he also has options elsewhere.

Mikel Arteta has recently given the striker more playing time, which may persuade him to stay. 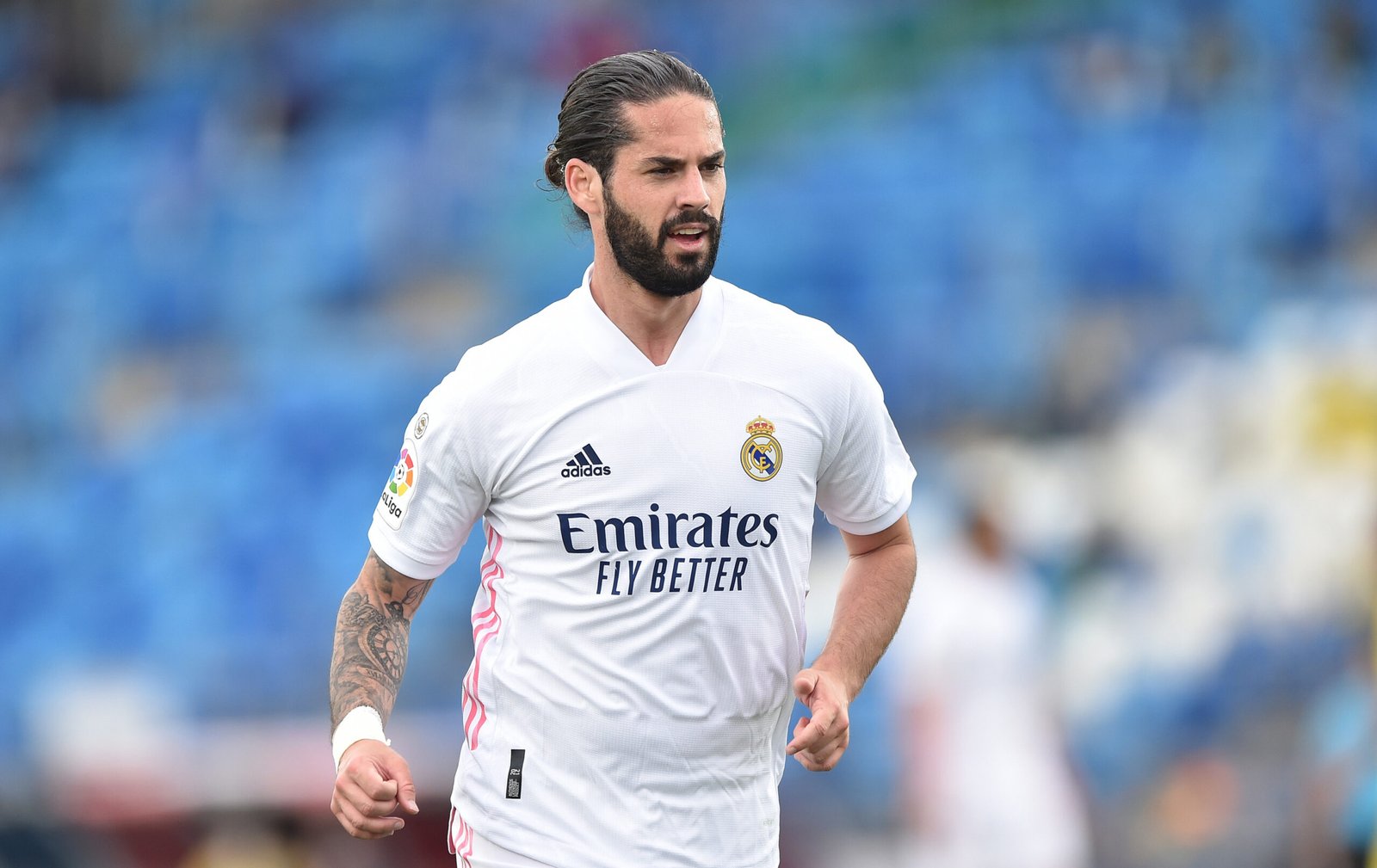 Isco’s team will most likely decide on his future at Real Madrid in the coming weeks, as he remains unpopular with Blancos manager Carlo Ancelotti.

With no new contract on the table, the genuinely gifted Spain international playmaker will look to rediscover his passion away from the Santiago Bernabeu. 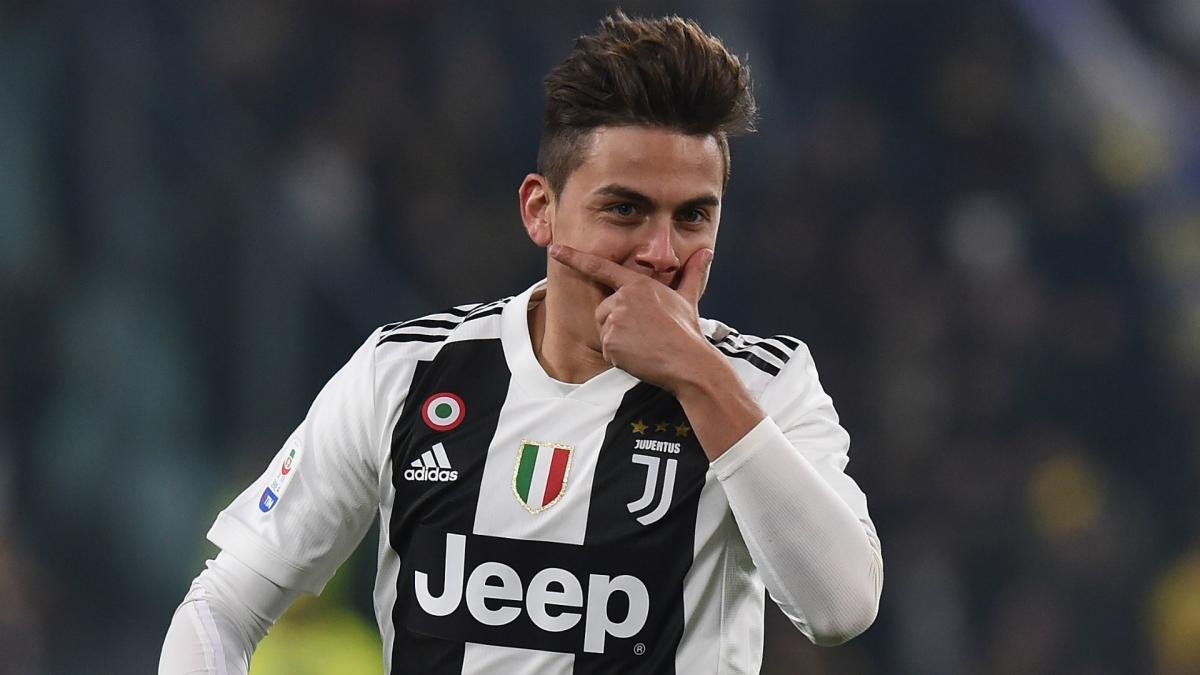 Juventus star Paulo Dybala has been linked to Tottenham, Arsenal as well as Chelse. Photo: Eurosport

Paulo Dybala has been a Juventus star since joining Palermo in 2015, but uncertainty about whether or not he will stay in Turin has flamed for some time.

At one point, the Argentina international hinted at extending his contract with the Bianconeri.

Still, in May 2022, a man linked with Tottenham and Arsenal  would be leaving his current surroundings. Ousmane Dembele has been linked with a move away from Barcelona as contract talks loom.

But club president Joan Laporta has insisted that the La Liga giants intend to keep the French international – while also claiming that he is better than Kylian Mbappe.

“I am enthusiastic about Dembele, and he is better than Mbappe.” Laporta said 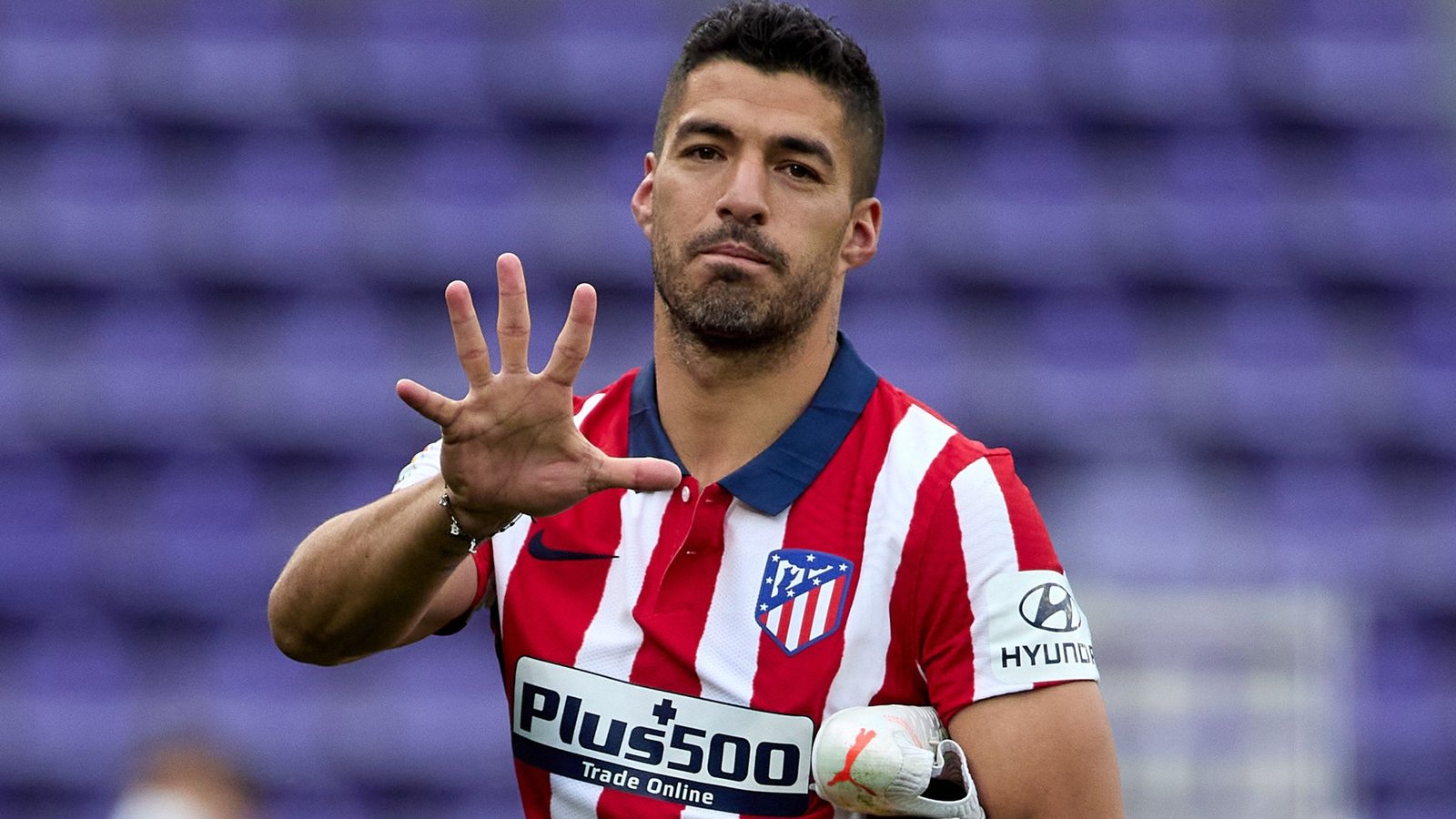 Luis Suarez is keen on extending his stay at Atletico Madrid. Photo: Skysports

After signing a two-year contract with Atletico Madrid from Barcelona in 2020, Luis Suarez was reportedly keen on extending his stay at the Wanda Metropolitano.

Still, it has now been announced that he will leave this summer.

Suarez is now considered a “veteran” at 35 years old, despite his goal contributions since his infamous departure from Barcelona.

La Liga’s title glory was savoured during his debut season in the Spanish capital. 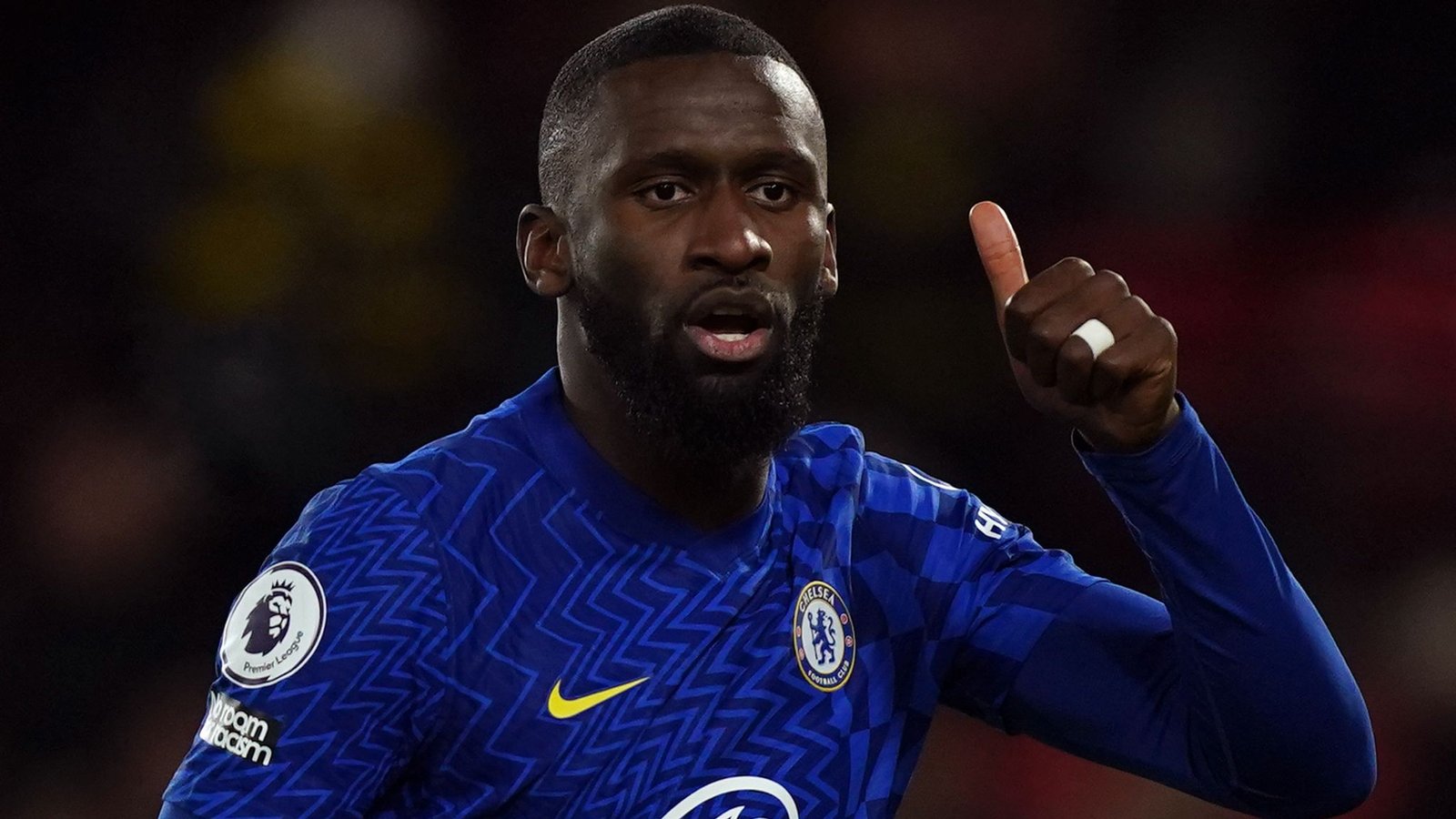 Antonio Rudiger has finally agreed that he will join Real Madrid for the 2022-23 season after five years with the Blues.

The German international defender will be a significant loss for the Blues and a brilliant signing for the Blancos.