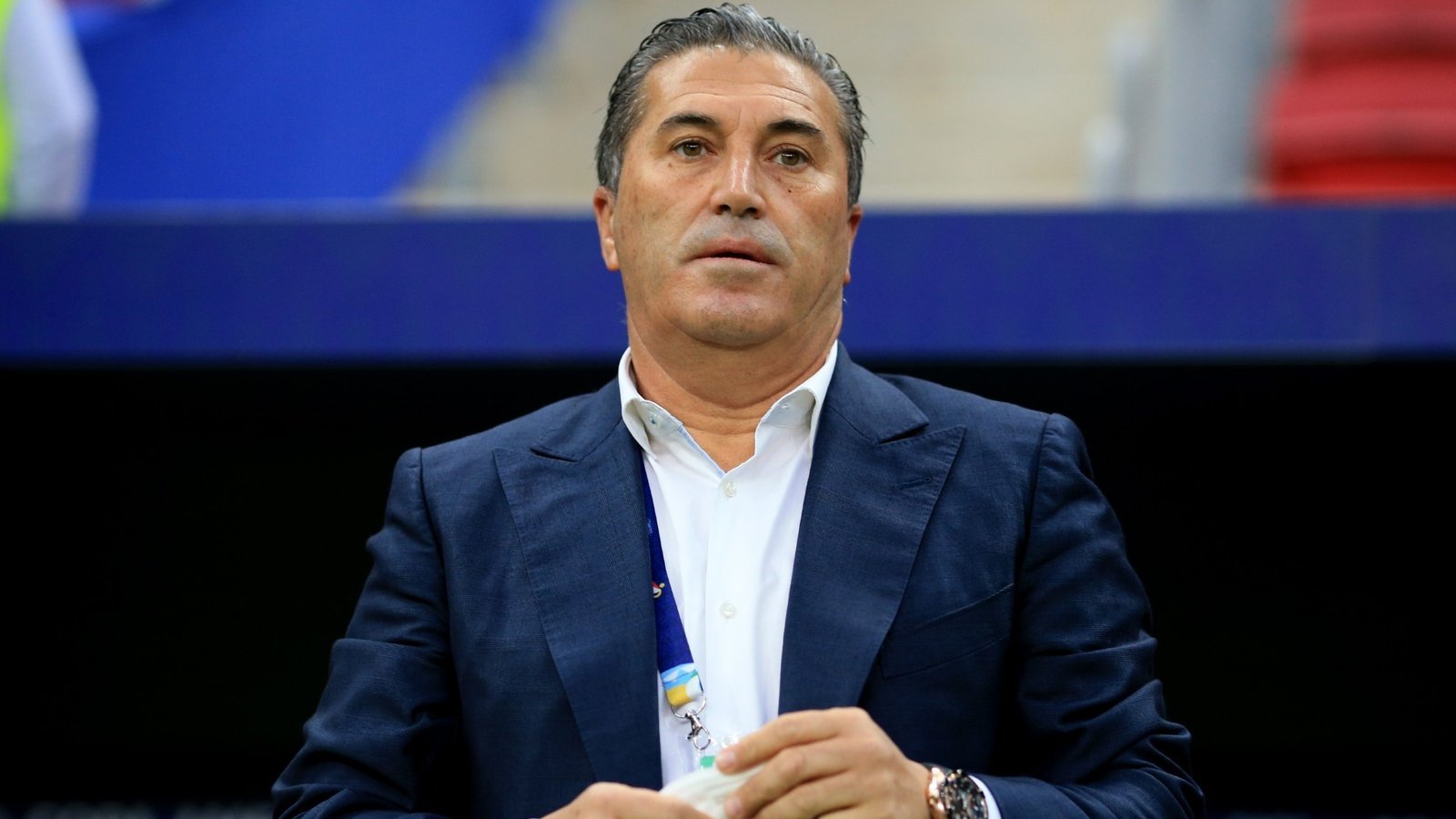 New Nigeria head coach Jose Peseiro says he is proud as he prepares to take charge of the Super Eagles, almost four months after he had initially been tipped to come on board.

Peseiro was supposed to take charge of Nigeria after the Africa Cup of Nations, but the deal seemed to have fell off in the final stages. However, at the start of the month, the Nigeria Football Federation confirmed that the Portuguese tactician would be taking the job.

Peseiro had all but agreed a new contract to be Nigeria’s head coach after the Africa Cup of Nations where Augustine Eguavoen took charge on interim basis after Gernot Rohr was fired. However, the NFF tracked back and said that Eguavoen and his team would continue into the qualifiers of the 2022 World Cup.

But after Nigeria’s failure to beat Ghana in the play-off, the tactician alongside his technical bench was fired and now, they have taken their minds back to Peseiro, who was their initial choice.

Former Nigeria international forward, Finidi George was appointed as first Assistant to Peseiro, with Salisu Yusuf now to be 2nd Assistant as well as Head Coach of the CHAN and U23 National Teams.

Usman Abdallah is third Assistant while Eboboritse Uwejamomere will be the Match Analyst and another former Nigeria international, Ike Shorounmu will be the Goalkeepers’ Trainer. 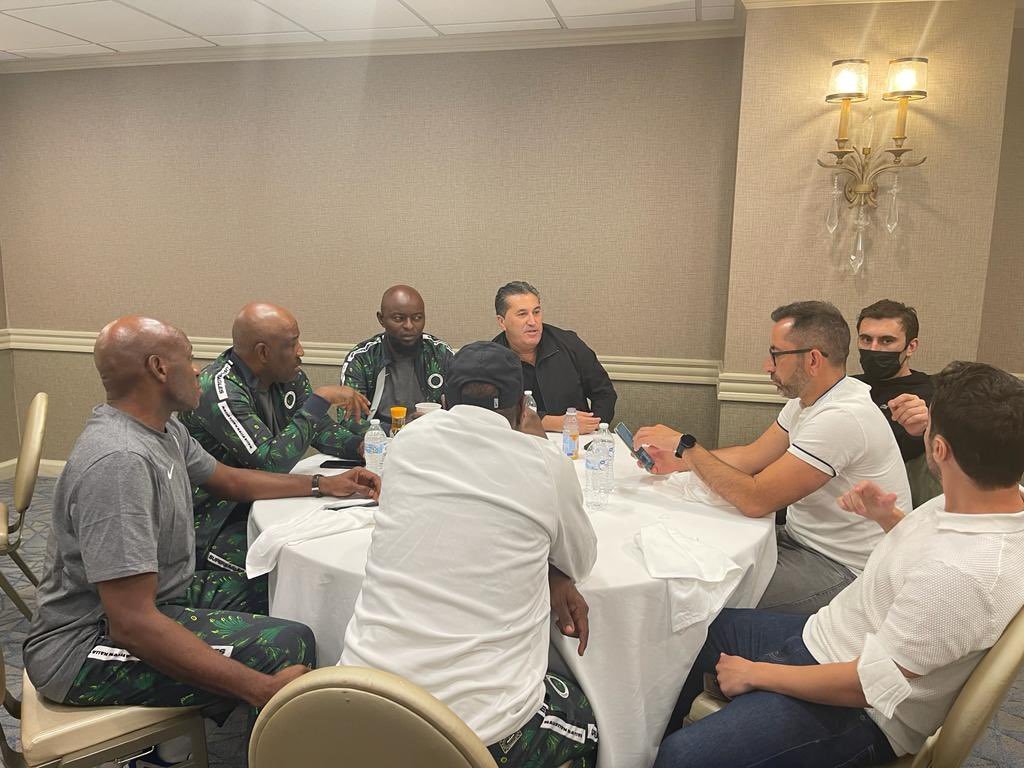 Peseiro is expected to lead out the Super Eagles for the first time during the upcoming tour of the United States of America, during which the three –time African champions will slug it out with Mexico and Ecuador ‘A’ Teams in prestige friendlies.

The Eagles will play against the El Tri at the AT & T Stadium in Dallas, State of Texas on Saturday, 28th May before flying to New Jersey to confront Ecuador at the Red Bull Arena in Harrison on Thursday, 2nd June.

In a tweet, Peseiro says he can’t wait to get started.

“Pride! It is with great pride and joy that I am the coach of one of the greatest football nations in the world.  Commanding the Super Eagles starts with knowing how to respect history, value it and be inspired by its roots,”  said the coach.

He added; “Over 200 million Nigerians, from all states and ethnicities, want the same thing: success. We will work with great ambition, so that in the end we can finally call Nigeria the “four-time African champions!” 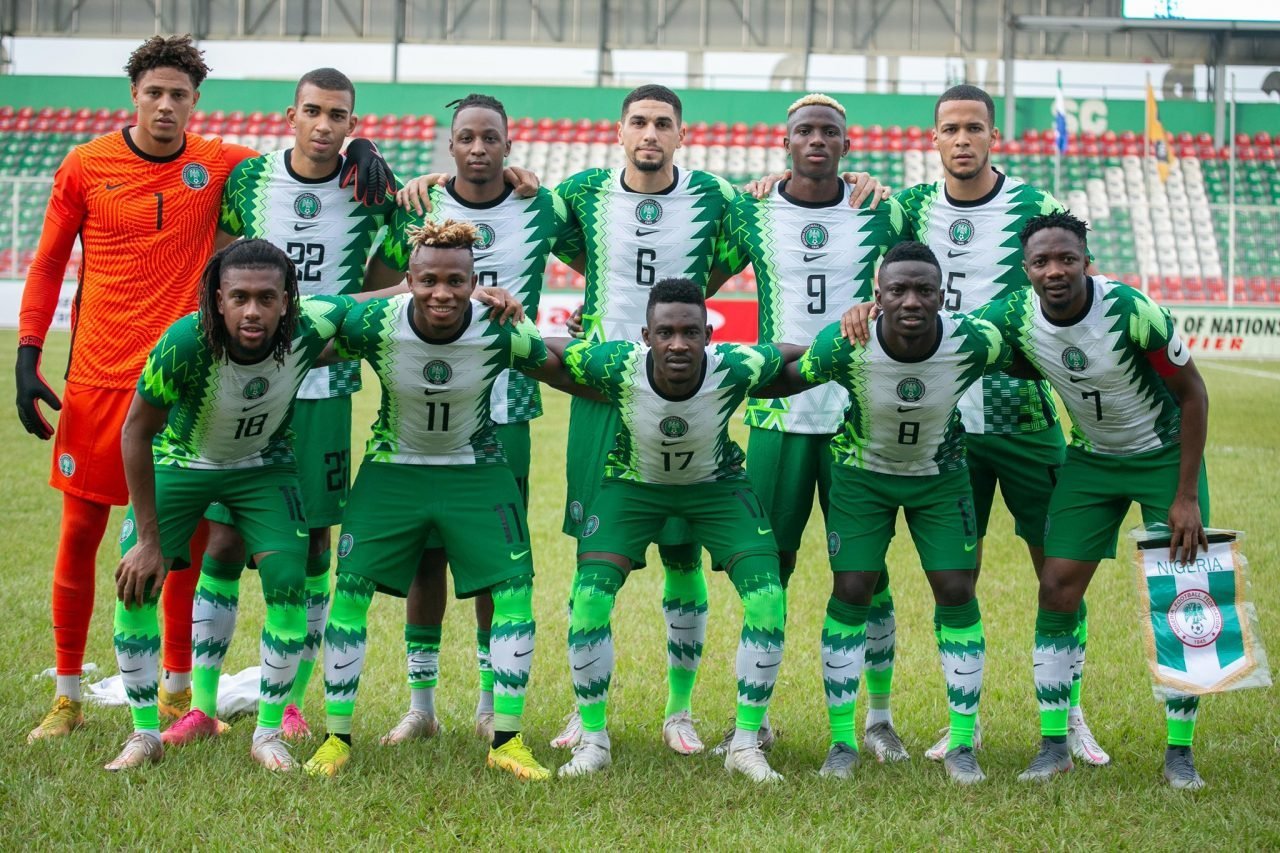 Nigeria players line up before a past match

The tactician already has a sizeable number of players at their camp in the USA ahead of the next two matches, with most leagues across Europe having ended last weekend.

After the two games in the USA, the tactician will now switch focus on another more important assignment.

The former Real Madrid assistant coach’s first competitive assignment will be the 2023 Africa Cup of Nations qualifiers against Sierra Leone and Mauritius on June 9 and 13.