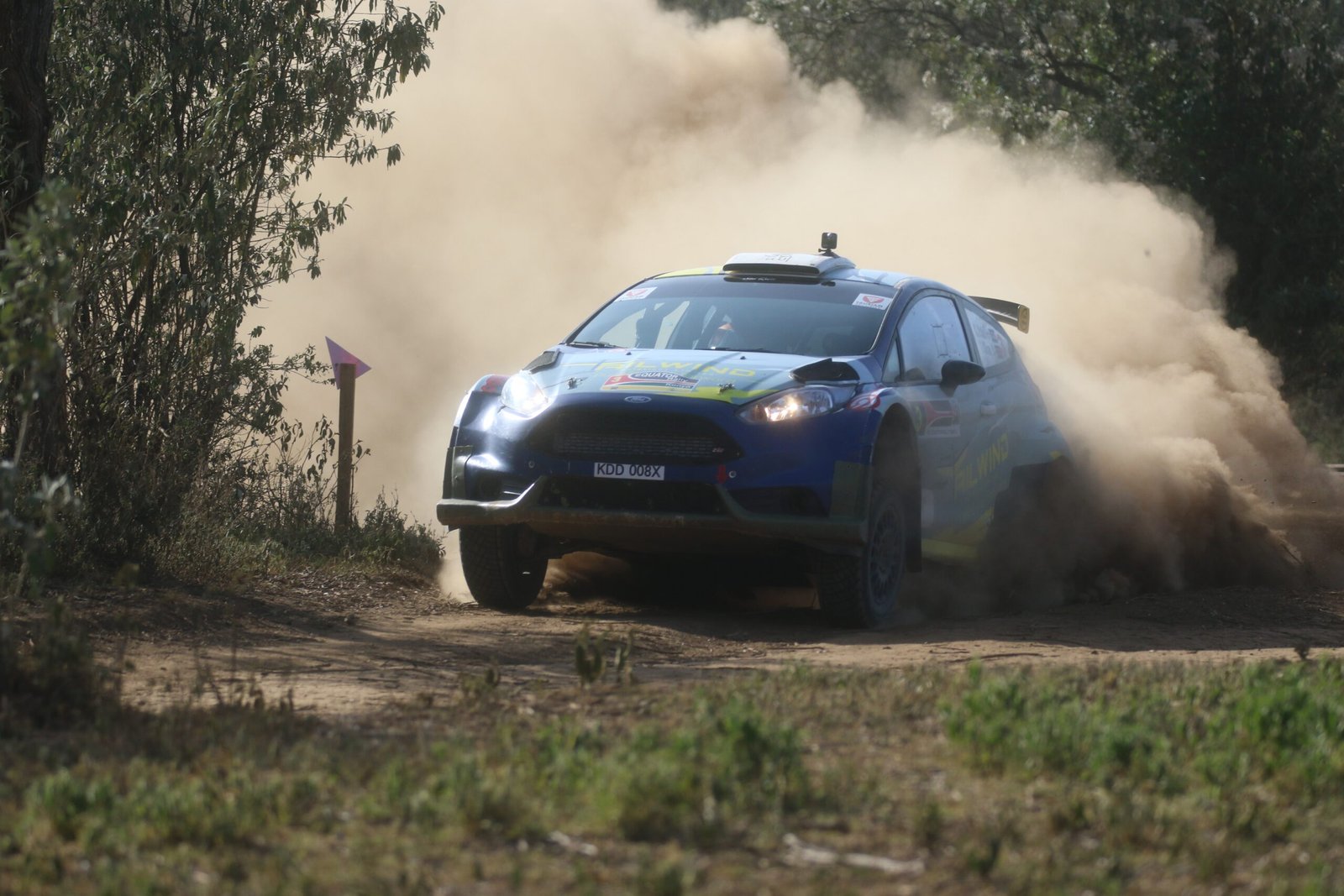 Organizers have announced that this year’s Eldoret Rally will be a mixed-surface contest and will revolve around the iconic Cherangani Hills of the Great Rift Valley region on Saturday.

The event, organized by East African Safari Rally, will offer competitors a technical mix of gravel and asphalt roads, as well as, energy-sapping ascents and descents on the escapement area.

As is the norm with high-altitude racing, the picturesque Cherangani terrain will not disappoint with its traditional smooth, fast, rough and windy stages.

Clerk of the Course, Sinder Sudle says the diversity is envisaged to make the 335.38km route so captivating to follow for spectators and teams alike.

One of the event’s highlights is a 14.86km tarmac stage running from Chebai all the way to Chebororwa.

Chebai is one of the few tarmac stages that have been used on the Kenya National Rally Championship series along with the 7.2Km Showground-Airstrip tarmac special stage that was repeated thrice on Nakuru Rally in 2007.

Sudle, who was a longstanding Raymond Rally Clerk of the Course back in the day, reckons that as much as gravel has traditionally been the dominant surface in Kenya, the partial asphalt conditions in at Chebai should add immense zest to the much-anticipated competition.

The National Rally series is sponsored by Kenya Breweries Limited through its flagship Whitecap beer brand.

It will count towards the fourth round of the Kenya National Rally Championship (KNRC) following the season-opening KMSC Rally in Il-Bisil, Naukru Rally 2022, and the ARC Equator Rally held in Naivasha in April.

The Service Park will be visited four times during the running of the event at Chebororwa.

Cars will be flagged off outside Rupa Mall in Eldoret at 6.30 am on Saturday. 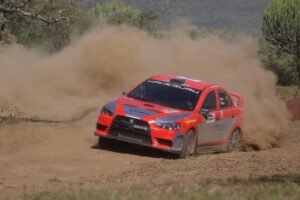 Jasmeet Chana during the ARC Equator Rally in Naivasha

Crews will then take to a 71.44km Transport Roads Section through to Cheptiret Primary where they will speed test a twisty and technical 23.26km stage.

The 34.8km A.T.C Stage is the longest on the itinerary. The stage will be run twice.

“The first 19kms of A.T.C. going uphill will be very fast. The rest of the stage run is challenging and rough in some places,” explained Sudle.

The repeat run of the 17km from Seret to St Jacinta will be the last speed test and will serve as the event’s power stage where the top fastest KNRC competitors will savour bonus points.

Meanwhile, competitors are looking forward to the tarmac stage in Chebai with great expectations.

Leo Varese who currently sits third on the KNRC log said: “Our car is not set up for tarmac but we’ll try our level best to survive the conditions.”

Jasmeet Chana, who is currently placed second, observed: “I have driven my Two-Wheel Drive VW Golf GTi on tarmac  some years ago and we had great fun. Let’s see how it goes this time round in my current Four Wheel Drive Mitsubishi Lancer Evolution X.”

Karan Patel will be going for his fourth straight win of the season after emerging the winner in the first three events in Bisil, Nakuru, and Naivasha.