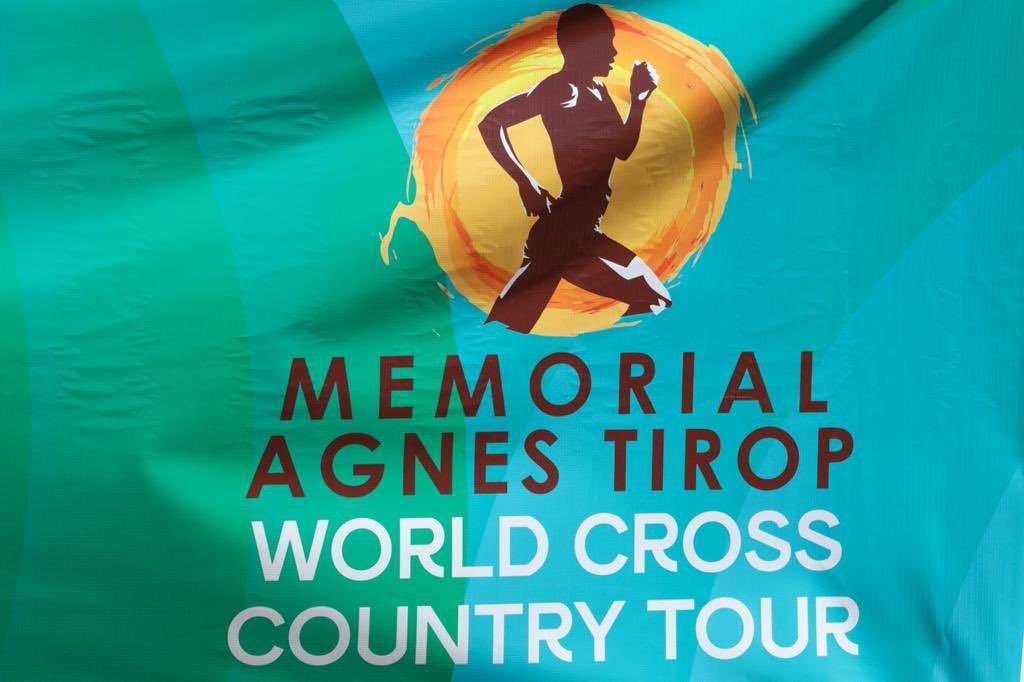 Barely three months since the demise of the Kenyan long-distance runner Agnes Tirop Eldoret commonly known as the home of champions is holding a cross country marathon in honor of their own.

This tour is one of the 20 events that were introduced by the World Athletics in October last year and named in honor of the late Agnes Tirop and this marks the 12th leg of the tour. 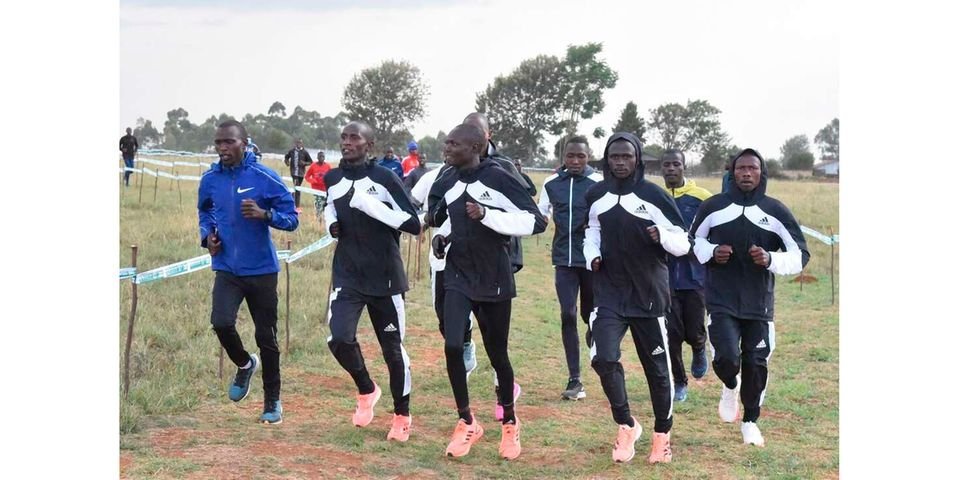 Athletes have a feel of a course at Lobo Village in Kapseret, Uasin Gishu County on February 11, 2022, where the Memorial Agnes Tirop World Cross Country Gold Tour, will be held on Saturday.

The reward of the event will include 15 gold medals, two Silver Medals, and three bronze medals.

‘’The Cross-Country tour is in recognition of Kenya’s status as an athletic powerhouse. As a Country, we boast of legendary Sports Men and women, including, the late Agnes Tirop, to whom this leg of the tour is named after’’.

‘’We remember Agnes Tirop for her tenacity and patriotism, and we continue to celebrate her legacy both on and outside the tracks. The Agnes Tirop Memorial Cross-Country Tour, will, therefore, contribute to creating awareness on our collective initiatives to protect our athletes’’, Amina said.

Athletics Kenya President Lieutenant Gen. {R} Jackson Tuwei said the tour will ensure that every athlete at top-level got exposure ‘’World athletics wanted to create a calendar of events that would guarantee opportunities to every athlete’’, he said.

Agnes Tirop who mainly competed in the 5000 meters and cross-country running is said to have been murdered at home on October 13, 2021, at her home in Iten, Elgeyo Marakwet county.

Tom Makori, the head of police for the area, confirmed that Tirop’s husband was a suspect after going missing. “When [police] got in the house, they found Tirop on the bed and there was a pool of blood on the floor,” he said. “They saw she had been stabbed in the neck, which led us to believe it was a knife wound, and we believe that is what caused her death.

Her funeral was attended by around 1,000 people, and she was buried in her hometown. 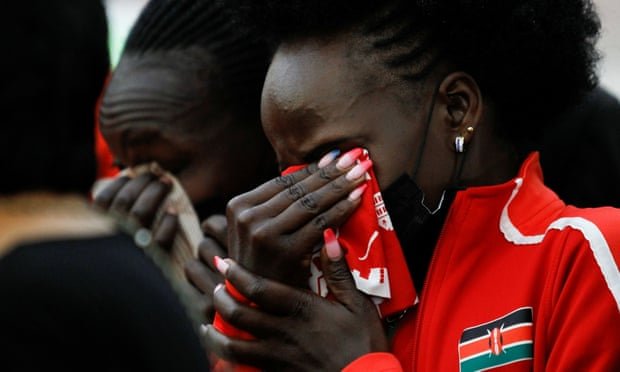 Tirop first came to prominence at the national level in 2012, when she was runner-up to world junior champion Faith Chepngetich Kipyegon at the Kenyan Cross-Country Championships.

At the delayed 2020 Summer Olympics, Tirop came fourth in the meters event. In September 2021, Tirop broke the world record in a 10 kilometers women-only event. She set a time of 30:01 in an event in Herzogenaurach, Germany. In October 2021, she came second in the Giants Geneva race behind Kalkidan Gezahegne in a time of 30:20.