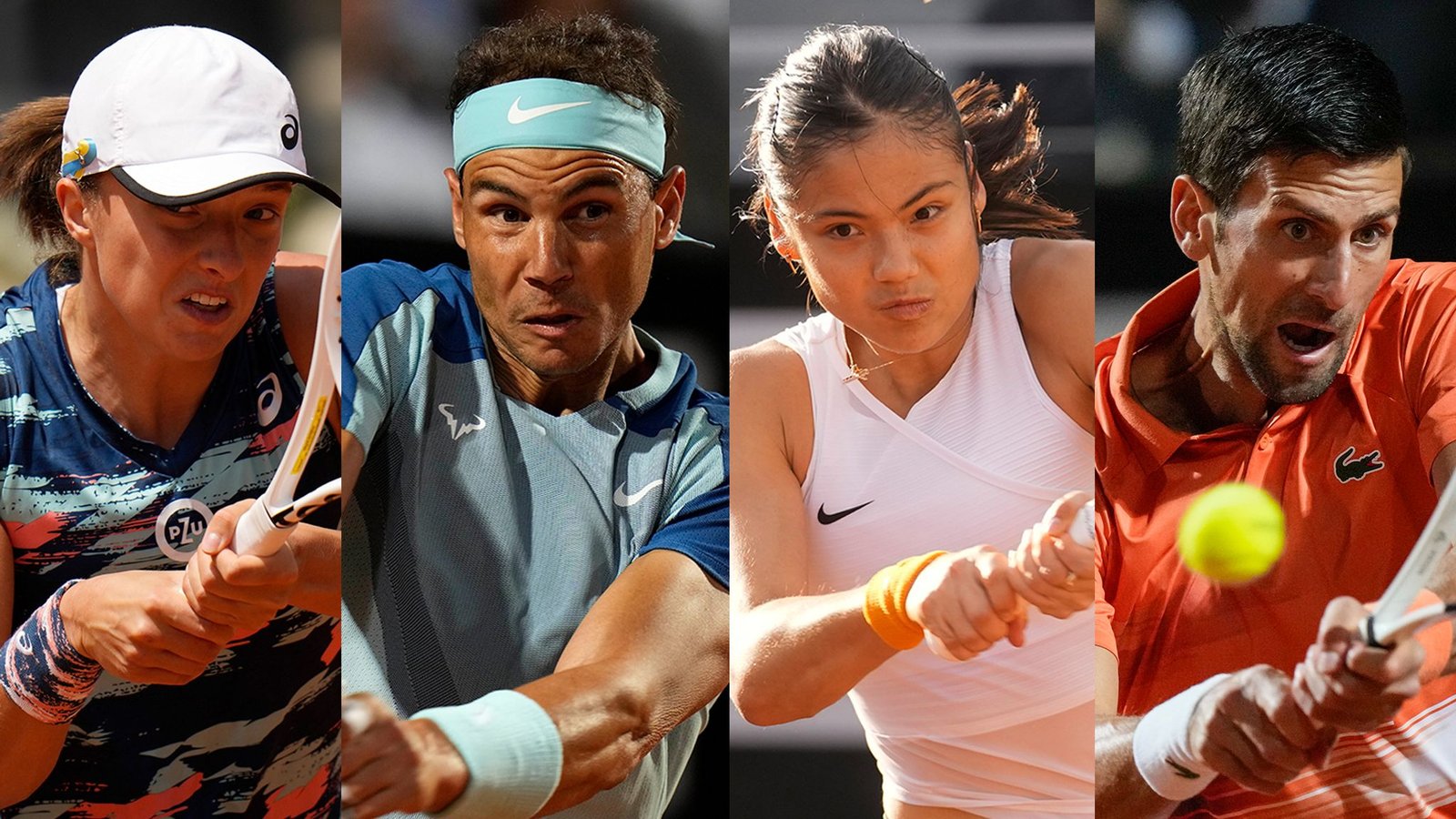 In his first match since losing last year’s US Open final, Djokovic defeated Yoshihito Nishioka 6-3, 6-1, 6-0 during the first-night event at total capacity in Paris. 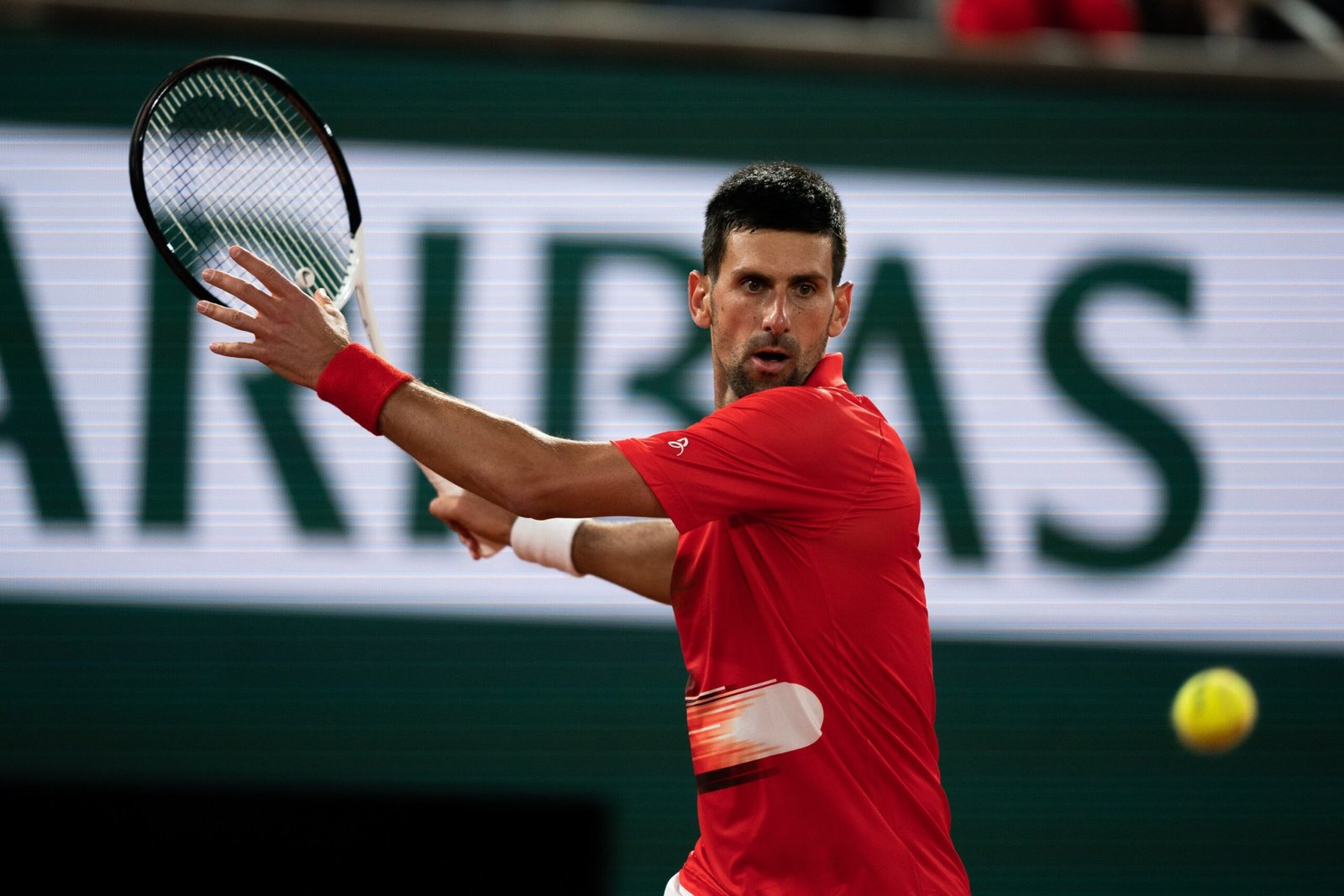 Novak Djokovic defeated Yoshihito Nishioka to advance to the second round of the French Open 2022. Photo: Daily Sabbah

In January, Djokovic attempted to defend his title in the Australian Open, but the chaos barred him following his deportation from Melbourne for refusing to take a Covid vaccination

World No 1 converted eight of 18 break points against Nishioka during a rainy day.

Novak Djokovic will either play the Argentine Federico Coria or Alex Molcan, who is working with Djokovic’s ex-coach, Marian Vajda. 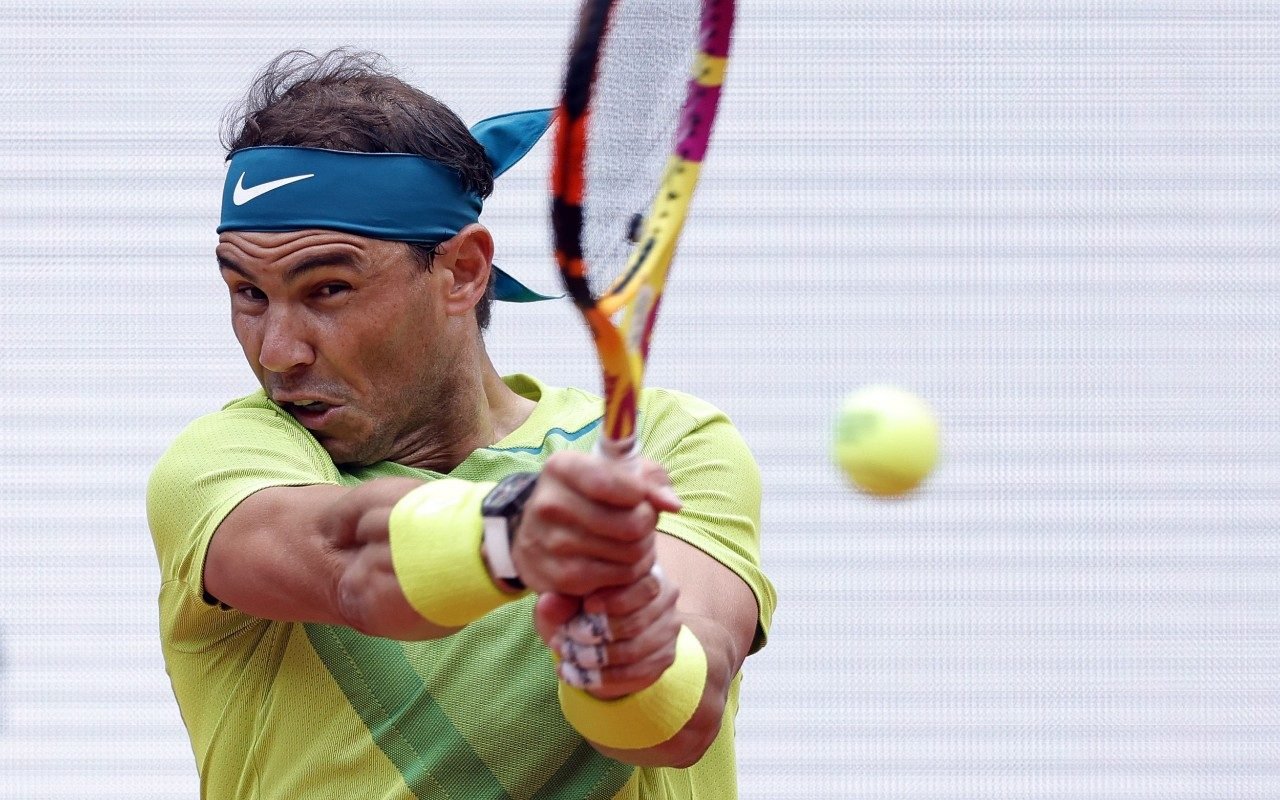 Nadal advanced to round two without defeating Jordan Thompson. Photo: The Telegraph

On the other hand, the king of clay, Rafael Nadal returned to his favourite tournament with an effortless calm opening victory on Monday afternoon.

11 days ago, he was seen limping out of the Italian Open with a painful flare-up his prolonged foot injury.

Nadal advanced to round two without defeating Jordan Thompson of Australia 6-2, 6-2, 6-2.

As he seeks his 14th French Open title, Nadal’s upcoming matches will have an unusual sense of urgency.

He attempts to rebuild his form following a fractured rib sustained in March and foot injuries that hampered his preparation for Paris.

This is the first time Nadal has competed in the French Open without having previously reached a clay court Masters 1,000 final. Iga Swiatek defeated Lesia Tsurenko to advance to the second round of the French Open. Photo: WTA Tennis

Iga Swiatek cruised to a 6-2 6-0 starting victory over  Lesia Tsurenko of Ukraine, kicking off her quest for the second French Open title and continuing with her winning streak to 29 matches.

Swiatek won the French Open 2020  without dropping. World No 1arrived  after winning her last five  tournaments, which include four WTA 1000 events, and is the clear favourite to reclaim theFrench Open title 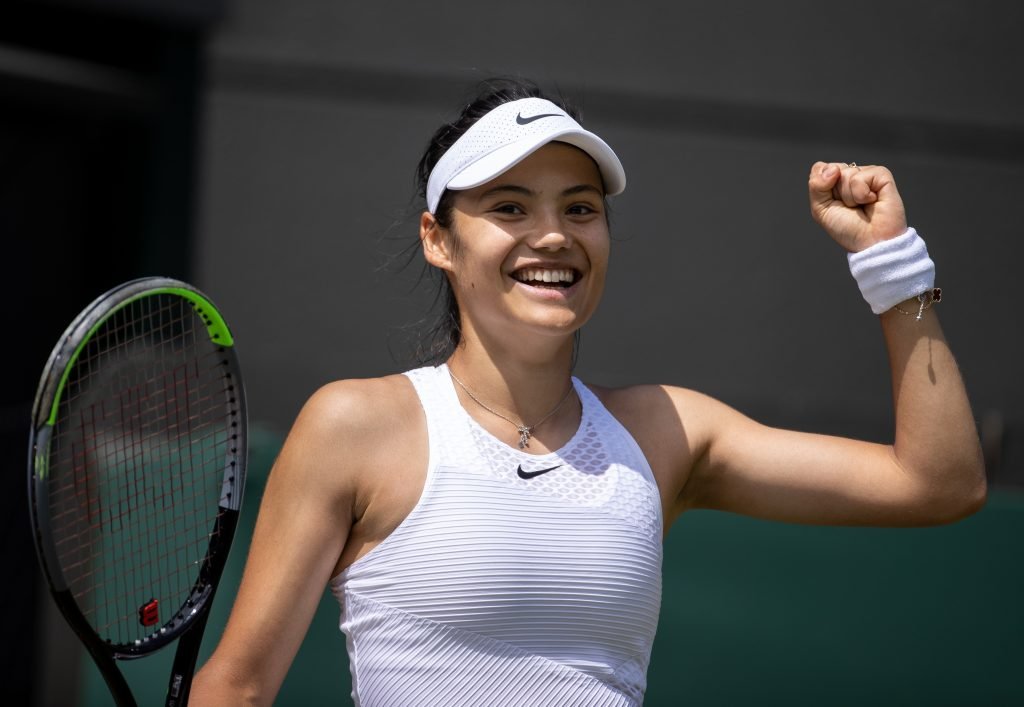 Emm Raducanu defeated Linda Noskova to advance to the second round of the French Open 2022. Photo: eurosport

Monday, Emma Raducanu fought back to defeat Czech qualifier Linda Noskova 6-7 (4-7) 7-5 6-1 in round one of the Roland Garros.
Raducanu insisted she was fit to compete despite withdrawing from the Italian Open earlier this month due to a back injury, the latest in a series of niggling injuries that have plagued her since the US Open.

Nonetheless, things appeared to be going as planned when the 19-year-old, who was also making her top comeback on the Paris clay, broke and held to take a 2-0 lead.

But Noskova, who knows her way around the red dirt and is ranked 184th in the world, saved three break points before breaking back from 40-0 down.

Raducanu won five consecutive matches to win the match and celebrated by jumping for joy. 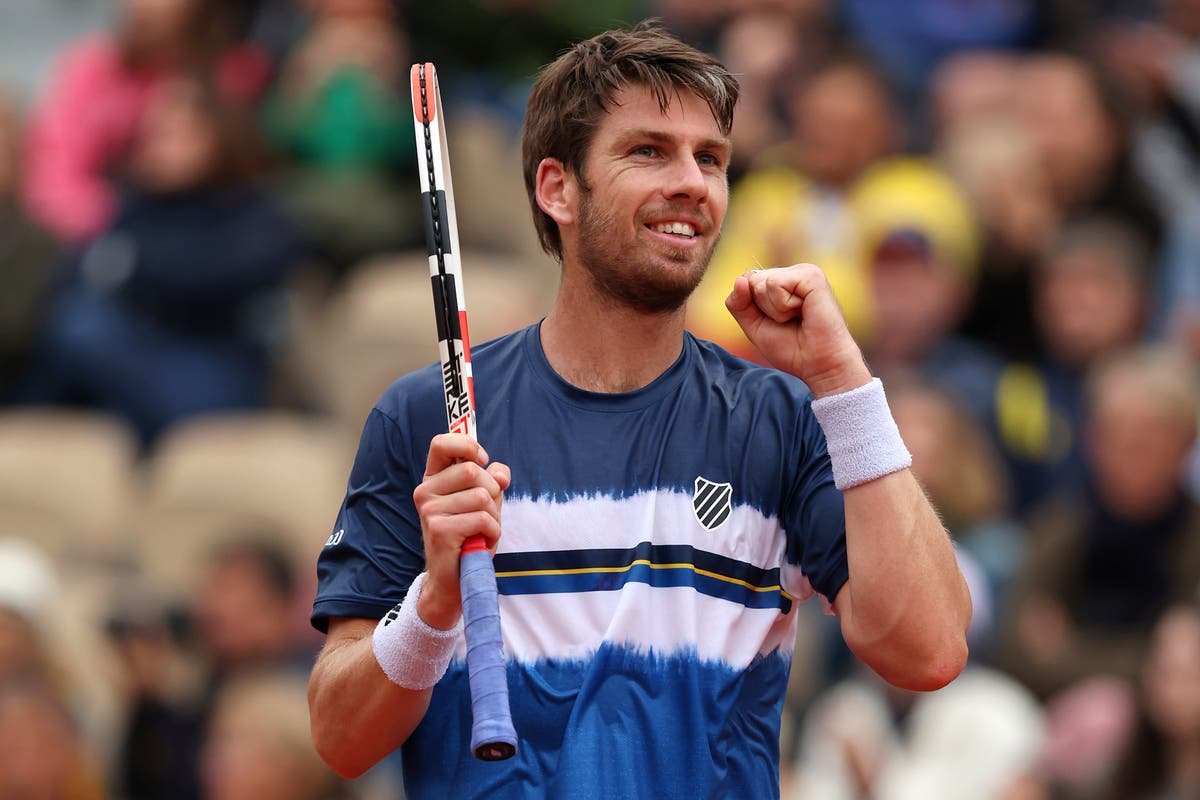 Cameron Norrie defeated Manuel Guinard to procced to the second round of the Fench Open. Photo: Tennis USA

Norrie made it to the second round of the French Open after a 7-5, 6-2, 6-0 victory over local wildcard Manuel Guinard.

The match began as an understrength battle, with Norrie far off from his peak after losing an early break, but he was stable enough to finish a tiring 72-minute set.

With the opening set, Norrie relaxed, and as he played easily until the end, the difference in quality was clearly noticed between himself and the 146th-ranked 26-year-old became clear.

Norrie won his fourth ATP title on Saturday in Lyon, leaving him with only a day to rest and adapt to Paris. After Naomi Osaka loses the first round of the French Open 2022. Photo: NDTV Sports

Osaka, a four-time Grand Slam champion, was defeated 7-5, 6-4 by Amanda Anisimova, the very same who put an end to the Japanese star’s title defence at the Australian Open earlier this year.

The Japanese made 29 unforced errors after withdrawing in 2021 and refusing to honour required media obligations before revealing she was battling depression.

This season, the Czech world number two had not yet played on clay due to an elbow injury.