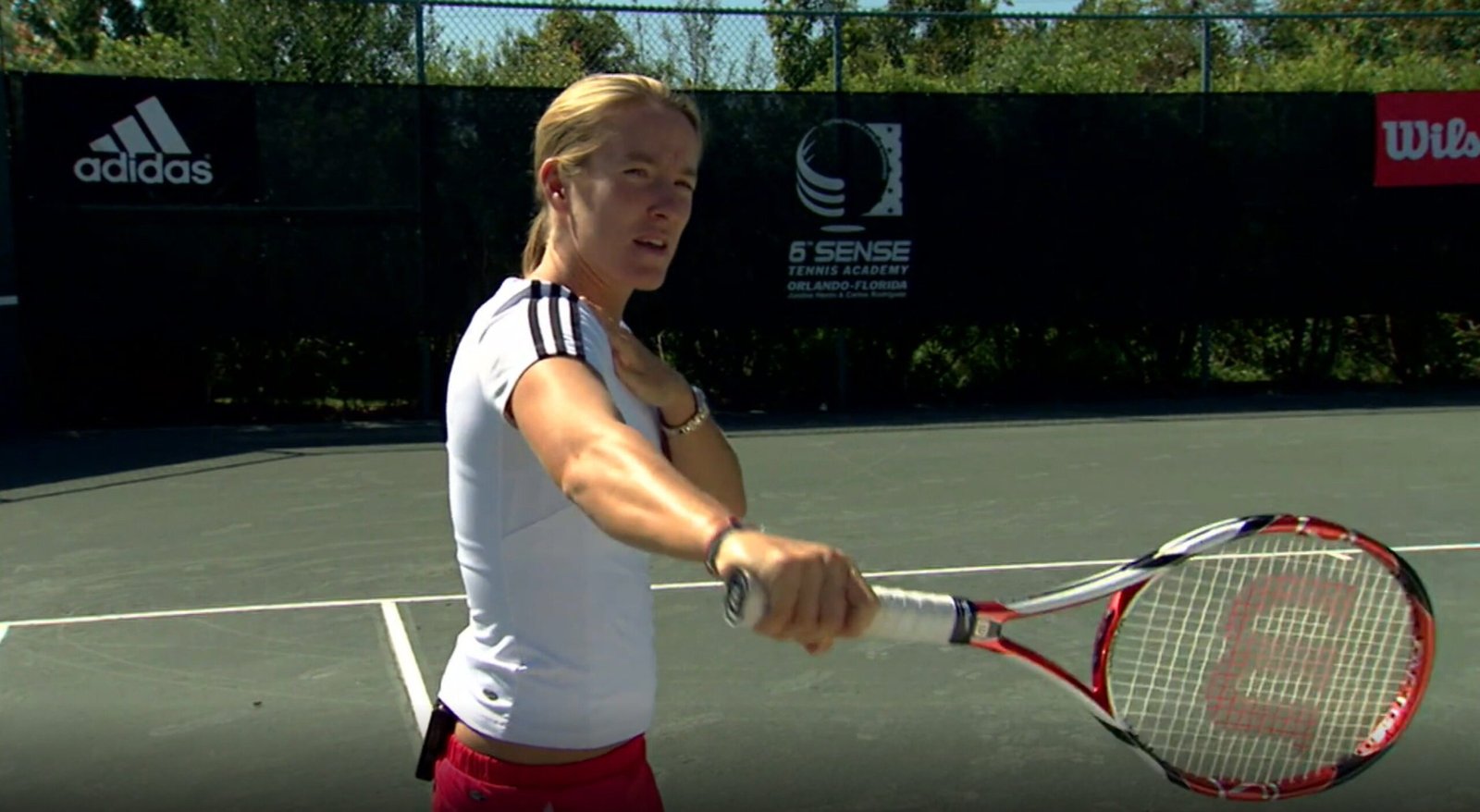 For decades now, tennis courts have seen the best of action most of it that bore top tennis female players of all time. But who are they?

Changes in nutrition practices in exercise and as well as racket technology, add to their success. It is these efforts that bore top tennis female players of all time. 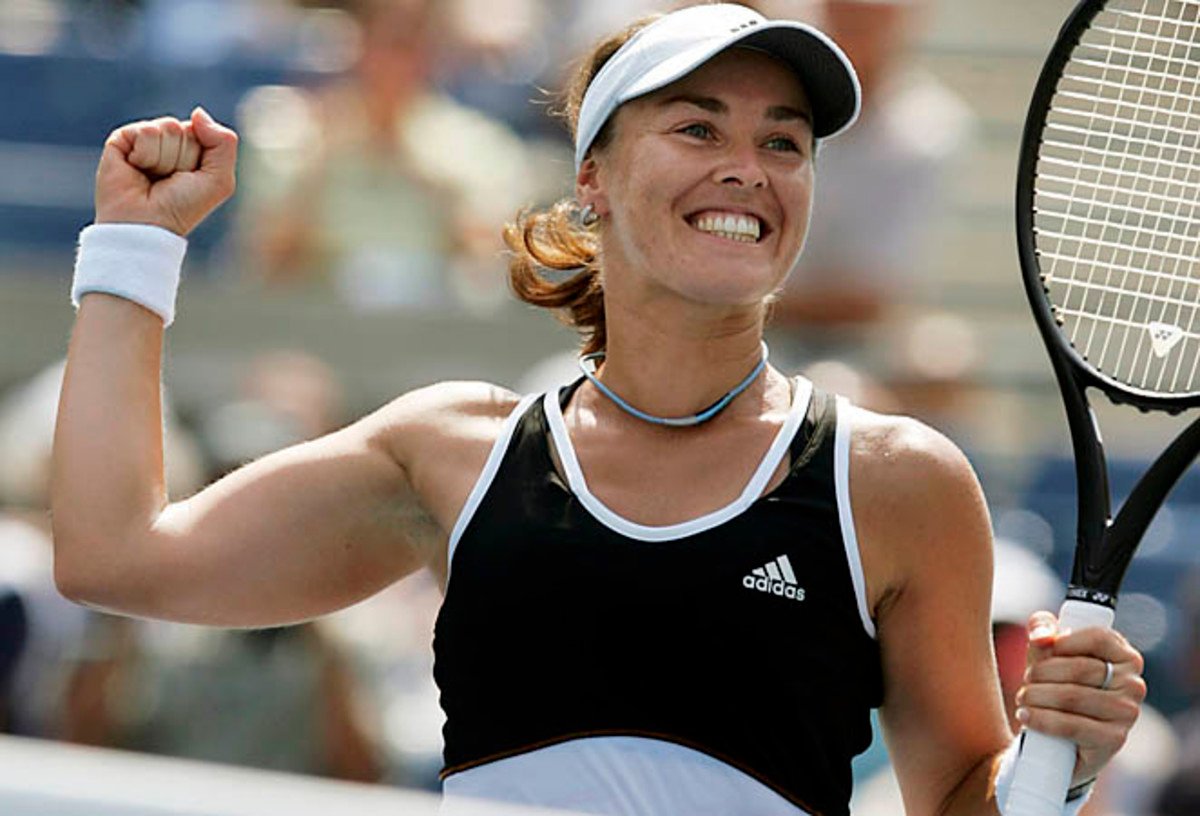 The 42-year-old tennis player is a 13-time Grand Slam doubles winner. She won seven Mixed Doubles titles, and two Tour Finals. This is a good case placing her among the top tennis female players of all time.

The Swiss, however, had a career dogged by doping controversy and recurring injuries that she eventually quit tennis. In 2003, at the age of 22, Hingis announced her retirement for the first time.  But she later returned to the court and rewrote history.

The tennis legend retired in1993 but left an indelible mark of greatness in tennis. Her legacy speaks of an aggressive tennis player known for her hard serves and returns.

It was Chris Evert, who came up in 1972 and challenged the reigning queen of women’s tennis. Nonetheless, her elegant ground game and hard-charging aggressive style set King apart. From 1966 to 1975, King was Wimbledon’s most dominant player, winning the tournament six times. That’s why she remains among top tennis female players of all time.

Justine Henin’s legacy projects a mentally strong and physically fit tennis player who always made headlines. Despite her petite size, she had a powerful serve and an accurate forehand shot.

She became world No. 1 in 2003 after winning the French Open and US Open. In 2004, Henin won the Athens Olympics and the Australian Open.

She won seven Grand Slam titles but retired in 2008, citing fatigue following 20 years of tennis. Her 2010 comeback was brief, and she retired in early 2011.

Chris Evert isn’t only among top tennis female players of all time but a graceful one too. She dominated women’s tennis from the mid-1970s through the early 1980s with her two-handed backhand.

She dominated women’s tennis from 1970s to the 1980s. Extremely fit, Martina brought back the big serve and volley to women’s tennis.

Graff was a consistent winner for over 17 years which mark her tennis career. She boasts of a top ranking for 377 weeks. With her four major championship titles and Olympic gold medal, Graff set a new record in 1988.

She was the third-best player in the world when she retired in 1999. 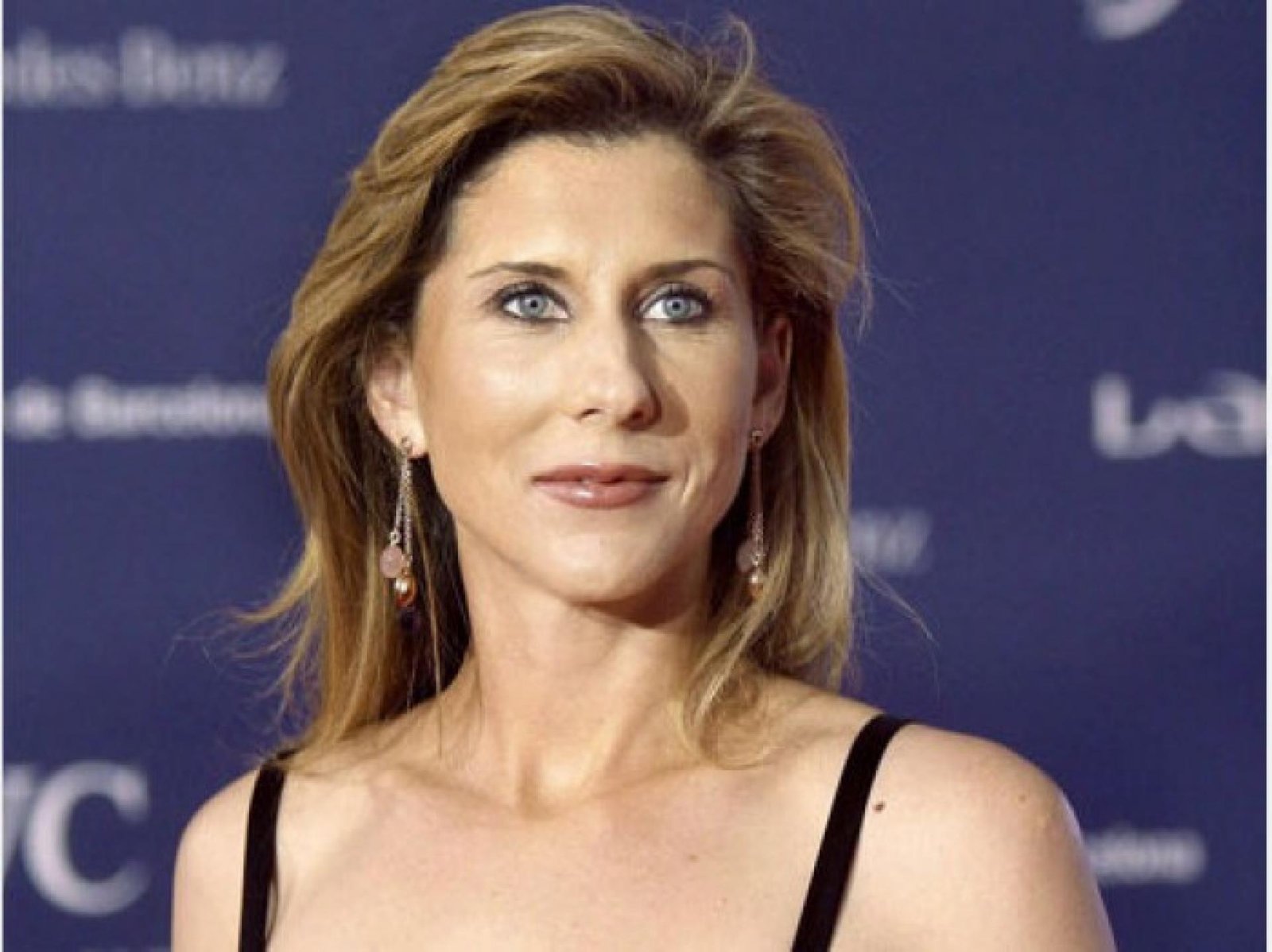 Monica Seles would have won more Grand Slams without the 1993 fan incident and stabbing. Because of a fan’s unreasonable devotion, she and Steffi Graf missed multiple matches. Nevertheless, she deserves a place among top female tennis players of all time.

Monica returned to tennis after the incident but was never the same. She won the 1996 Australian Open, her only Grand Slam after the tragedy. She retired in 2003.

In the 1990s, Monica Seles was the top player. She won seven of her nine Grand Slams then. At the time, she was the world’s best player.

Analysts consider Margaret Court the best tennis player of all time. No one can argue against this given that she won 24 Grand Slam singles titles. Court’s 62 other major wins include 19 doubles and 19 mixed doubles.

She’s one of just two women to win the mixed doubles Grand Slam three times (the other being Daniela Hantuchova). She was the first woman to include weightlifting and fitness training in her routine.