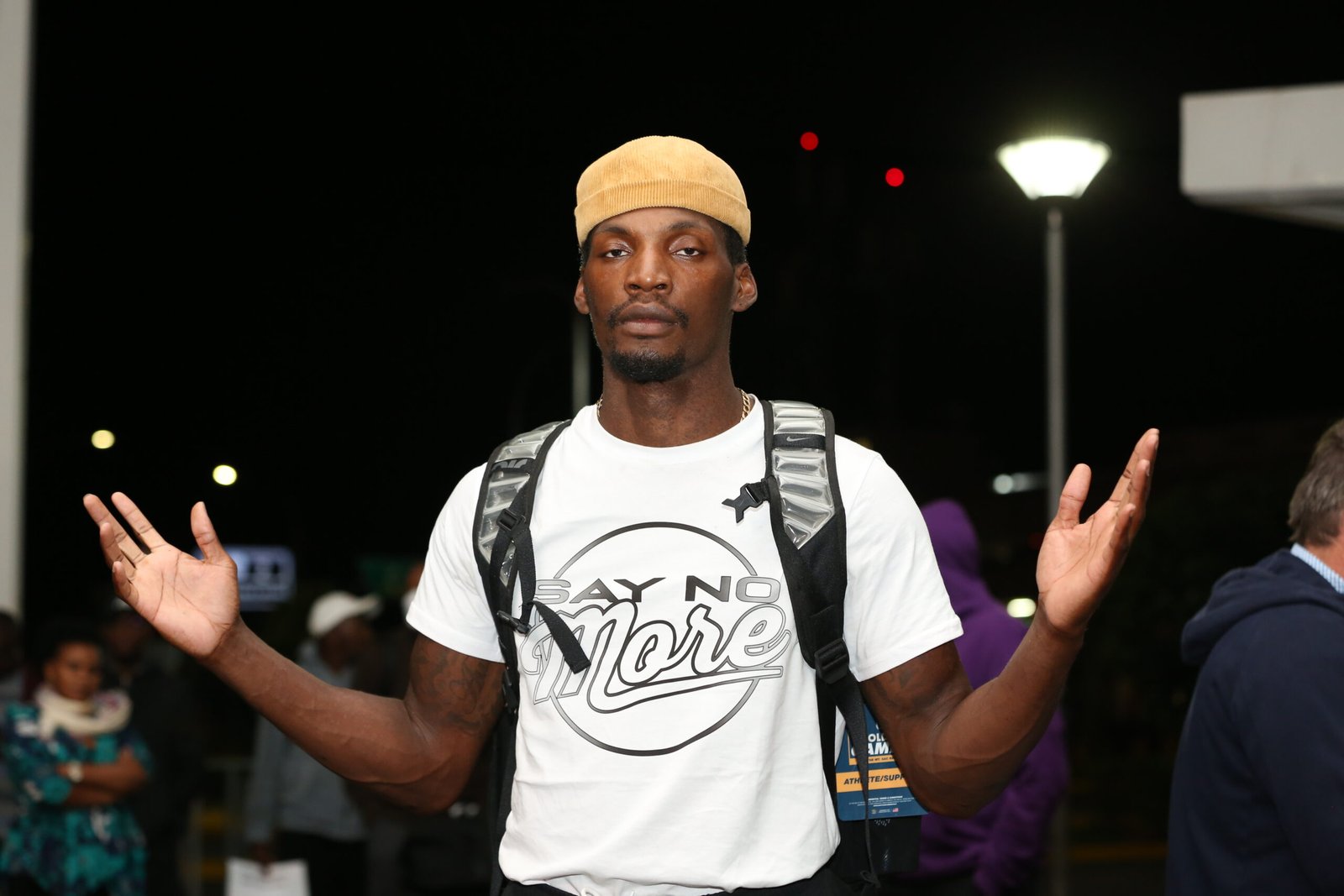 American Fred Kerley is the first foreign athlete to land in the country ahead of Saturday’s Kip Keino Classic, a leg of the World Athletics Continental Gold Tour.

Kerley landed in the country on Tuesday night ahead of an expected showdown with Marcel Jacobs, a rematch of the Olympic Games final. Italian Jacobs, also expected in the country, beat Kerley to the gold medal in the 100m in Tokyo.

Kerley believes Nairobi will offer a perfect setting to assert revenge on the Italian.

“I believe it is going to be a very fast race because of the quality field that is there. I am ready to compete. I was born ready. He is a great athlete and definitely a worthy opponent so I am looking forward to it,” Kerley said after landing at the Jomo Kenyatta International Airport.

He returns to Nairobi, having made his Ki Keino Classic at last year’s event, where he won the 200m in a new personal best time of 19.76secs.

Just for the mere fact that he set his PB in Nairobi, Kerley considers Nairobi special, and looks forward to another record setting performance.

“I am really glad to be back in Kenya. Last year I came here and ran a Personal Best time and it was a wonderful experience. It (Kasarani) is a nice stadium and coming back makes me really feel great,” said Kerley. 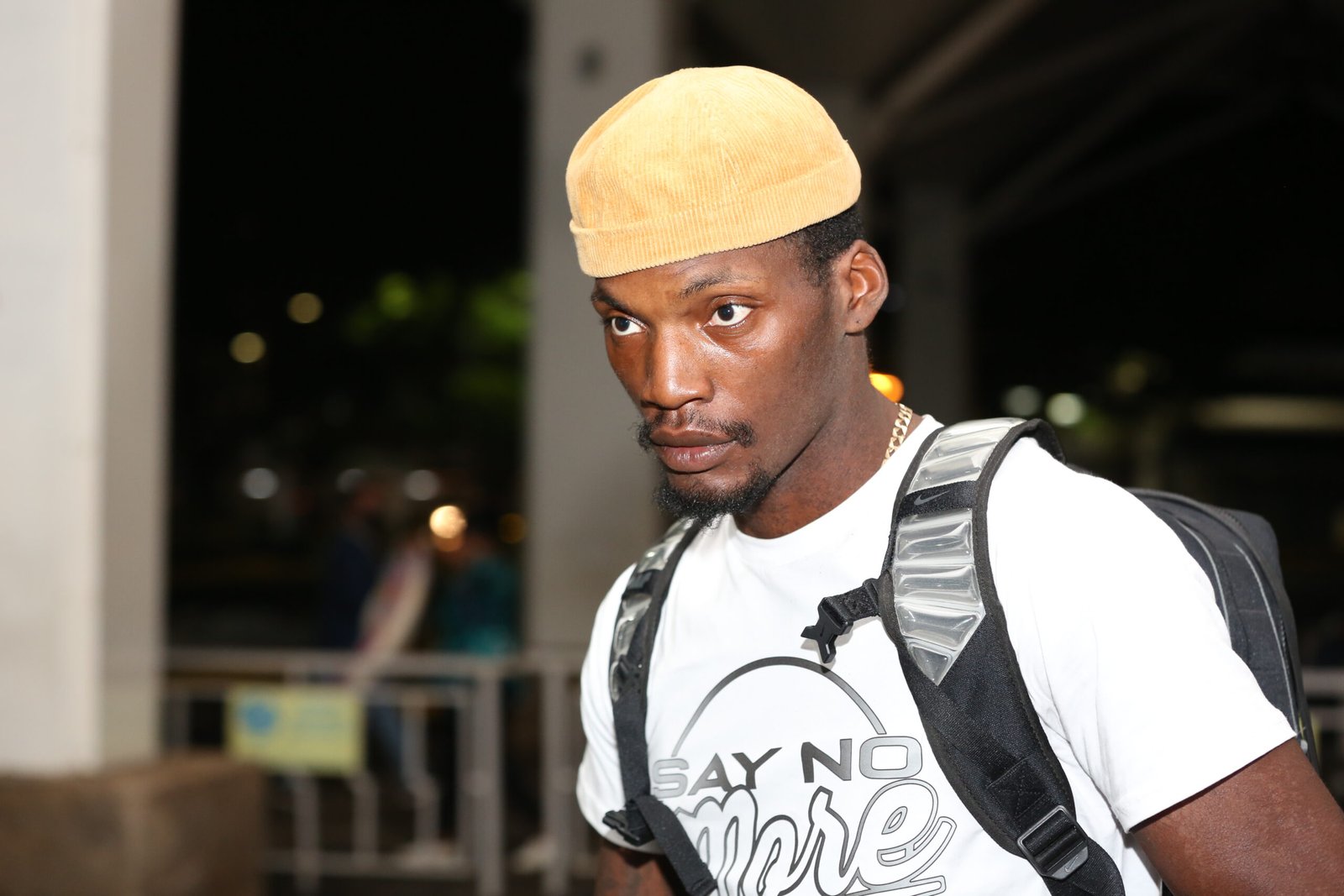 With these three, Kerley expects a fast and tough race.

“He is a cool kid and running good times. He ran 9.77secs last year so definitely I am looking forward to competing with him,” said Kerley.

Kerley and Omanyala have lined up together in a race twice before, in the heats and semi-finals at the Tokyo Olympic Games where the American won in both, Omanyala coming second in the heats and third in the semis.

Meanwhile, Kerley’s big target is the World Championships which will be hosted in his home country and he looks forward to make the most of the home advantage and step up his silvers to gold. He is still uncertain whether he will compete in the 200m and 100m, or doubling. 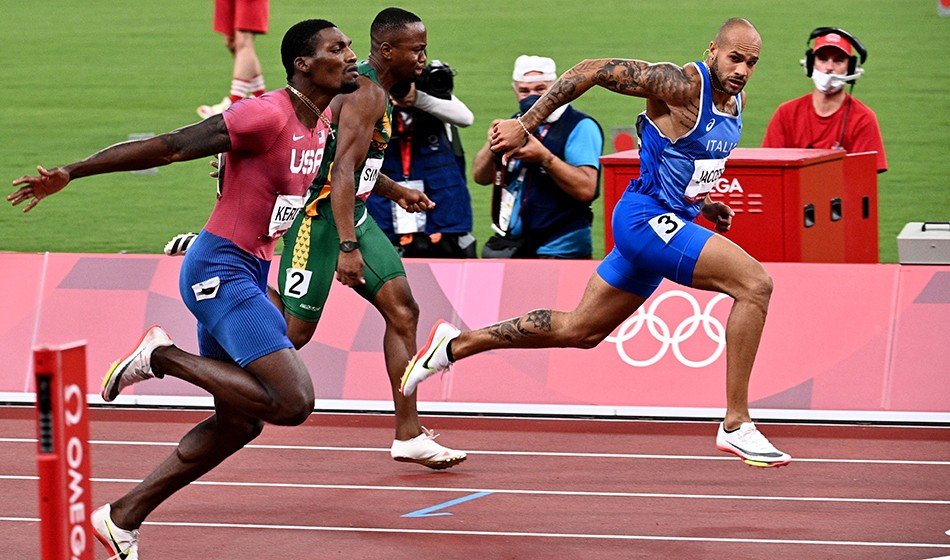 “It would mean a lot to win the Worlds at home. I am damn sure I will turn the silver to gold. I expect a wonderful season but for me is going step by step,” he said.

Meanwhile, Jamaican high jumper Kimberly Williams has also arrived in Nairobi ahead of the Classic. More athletes are expected in on Wednesday and Thursday.