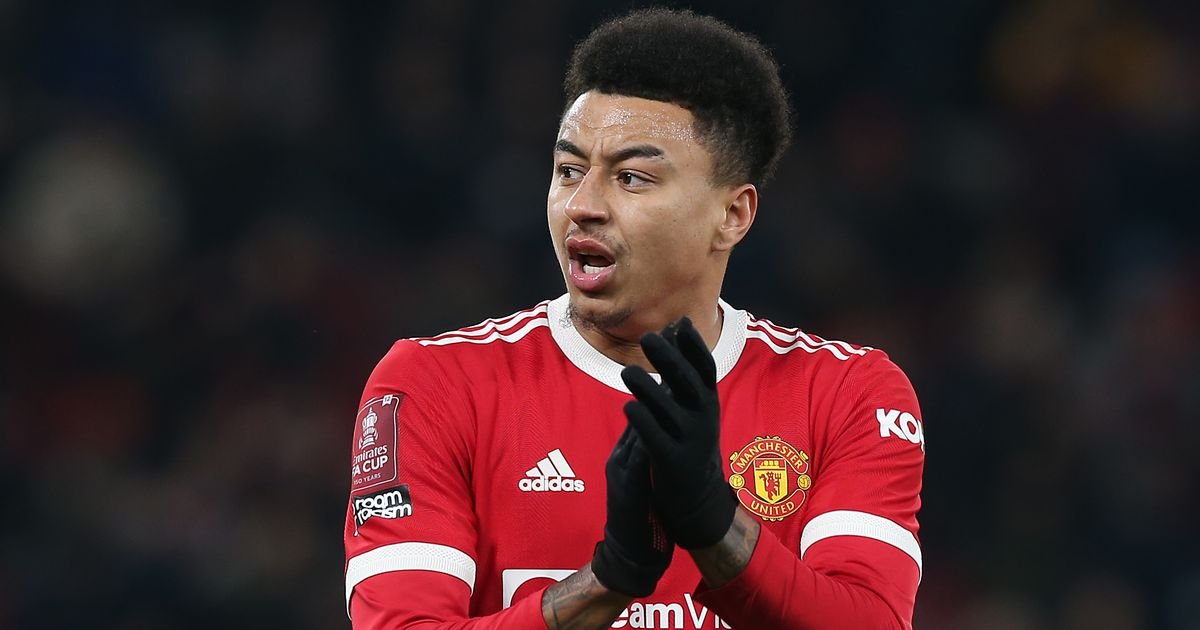 Other players on the verge of leaving United appeared in the Brentford game.

Jesse Lingard’s brother has slammed Manchester United as ‘classless’ for failing to bid the player farewell at Old Trafford during Monday’s win over Brentford. 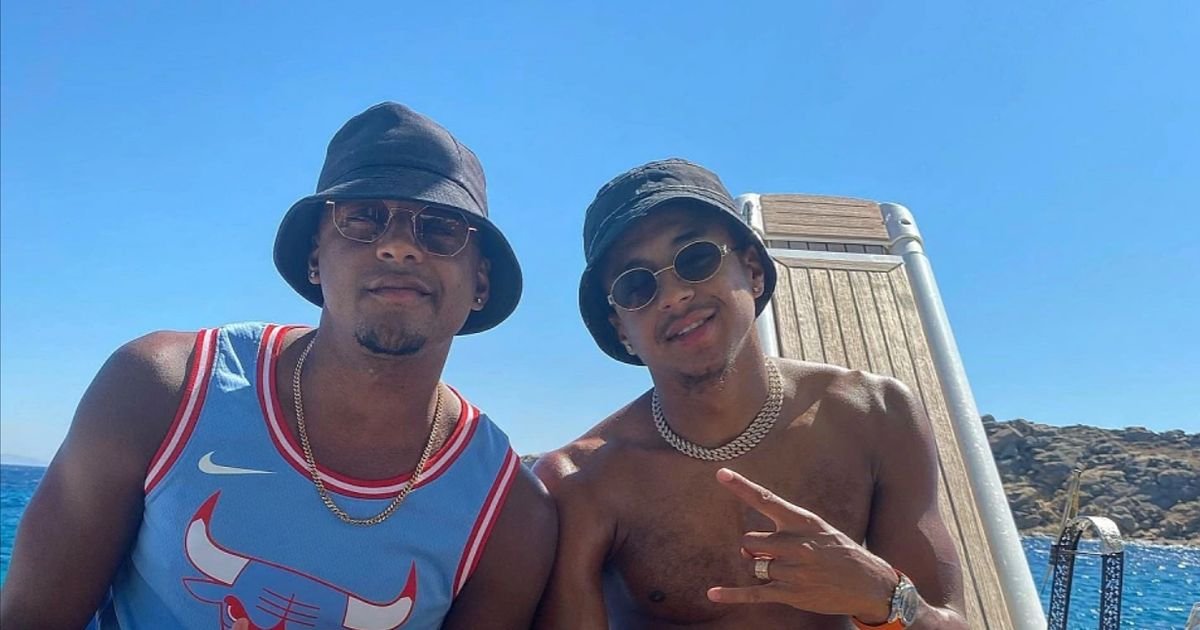 Lingard is set to leave the club as a free agent in the summer, and the match against Brentford is expected to be his final at Old Trafford.

But the 29-year-old was left on the bench by interim boss Ralf Rangnick and did not feature in the game, which United won 3-0.

Other players on their way out, such as Juan Mata and Nemanja Matic, were given a send-off, prompting a furious response on Instagram from Lingard’s brother Louie Scott, who is also representing the player.

‘Attacking players for celebrations when the clubs are being sold to the super league, ok. Class of 92, Busby Babes, you’re run by people who don’t even know the offside trap. Classless, and the fans need to realize. Goodnight, God bless!

‘Been there since nine years of age and didn’t even get a send-off!!! Well done, bro, your family is proud.’

Lingard’s brother has previously criticized United on social media. With the player hoping to leave United in January, Scott rebuked the club for obstructing the midfielder’s move to Newcastle with large loan demands.

Lingard has struggled to establish himself as a first-team regular, making only two starts since Rangnick took over as interim manager of United in December.

He returned to Old Trafford following a successful loan spell with West Ham in the second half of last season and had been promised more game time by Ole Gunnar Solskjaer, who vetoed a permanent move. 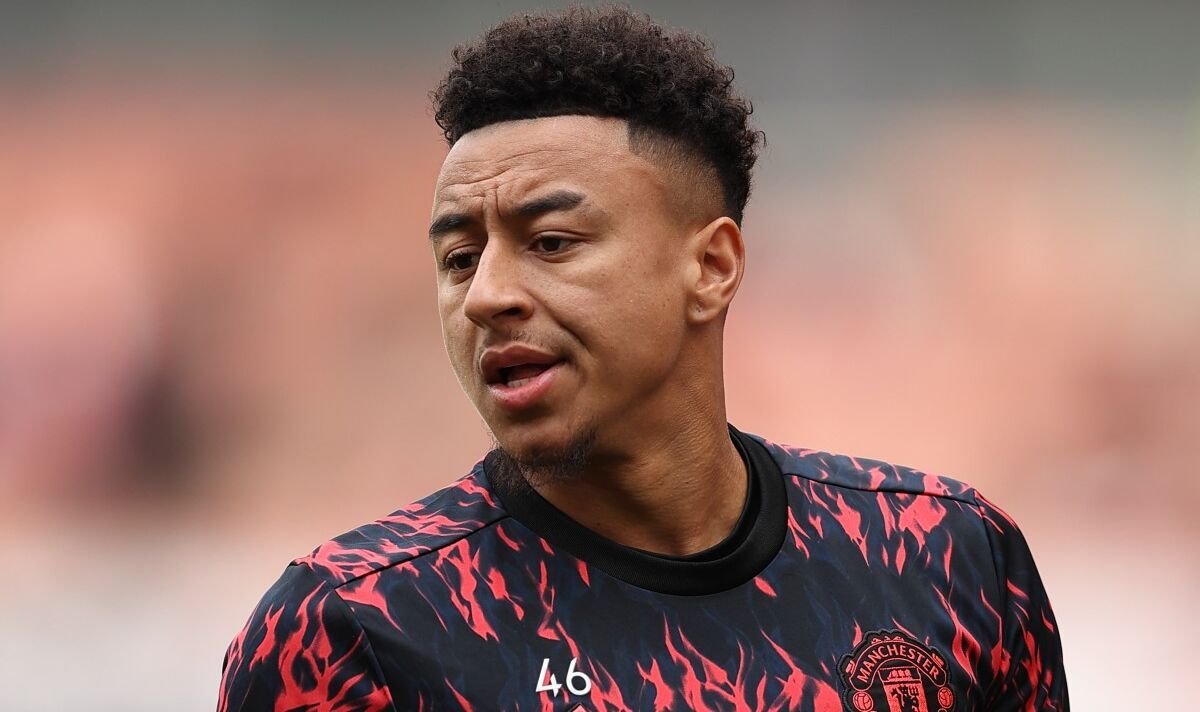 Lingard did not feature in the match against Brentford on monday night. Photo: Getty Images

Solskjaer was then fired in November, and Lingard has only made 11 appearances since Rangnick took over.

Lingard sparked outrage last week when he called the team’s locker room a “disaster” in a conversation with Paul Scholes.

Scholes later admitted that he had spoken to Lingard about his comments, saying: ‘I’ve had a little bit of stick for that. I don’t know why I did it! Honestly, sometimes words just come out of your mouth.

‘I have spoken to him since, and probably best I don’t tell you what he said.

‘I think Jesse has been treated pretty poorly by the club, to be honest. He was ready to sign for Newcastle at one point and West Ham right at the end of deadline day, and he was told he was going to get more minutes.

‘That hasn’t happened. He deserved a chance. We all saw what he did at West Ham. He’s a really good footballer and can bring goals to a team, and with this team playing so poorly, he is not going to get a chance. I think he’s unfairly treated.

‘I think he might suit him [Ten Hag], and he might want to keep him. We will see what happens.

‘It’s obvious he never wants to leave Manchester United, and if this manager wants him, why wouldn’t he stay?’

The Sun reported last week that incoming United manager Erik ten Hag was eager to speak with Lingard about staying at Old Trafford, but a contract extension appears unlikely.