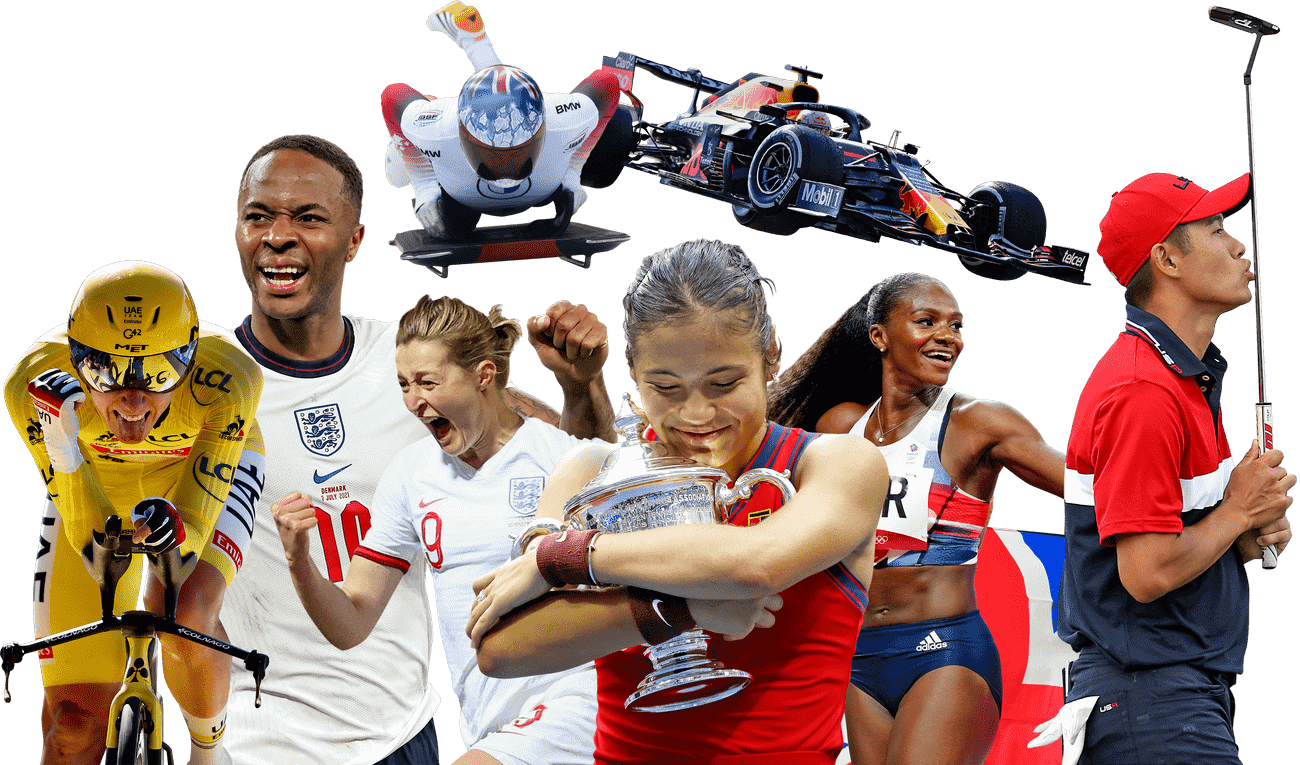 • All is set After years of preparation for the FIFA World Cup Qatar 2022 and it’s just among the major sporting events you should mark your calendar for.

• The original FIFA World Cup trophy is set to be on display in Kenya on May 26 and 27 but only President Uhuru Kenyatta is the only person to touch the trophy.

• The eighteenth edition of the World Athletics Championship is among the biggest sporting events that the sports family across the continent are looking up to this 2022.

The year 2022 is underway with a lot of sporting events having been held since January but all is not yet done. Here are major sporting events that are yet to be held before the year ends.

The eighteenth edition of the World Athletics Championship is among the biggest sporting events that the sports family across the continent are looking up to this 2022.

The event is scheduled to be held from 5th to 24th July in Eugene, Oregon in the United States.

Originally it was scheduled to be held from 6th to 15th August 2021, but it was postponed due to the wise spread of the Corona Virus pandemic that affected major sporting events across the world. 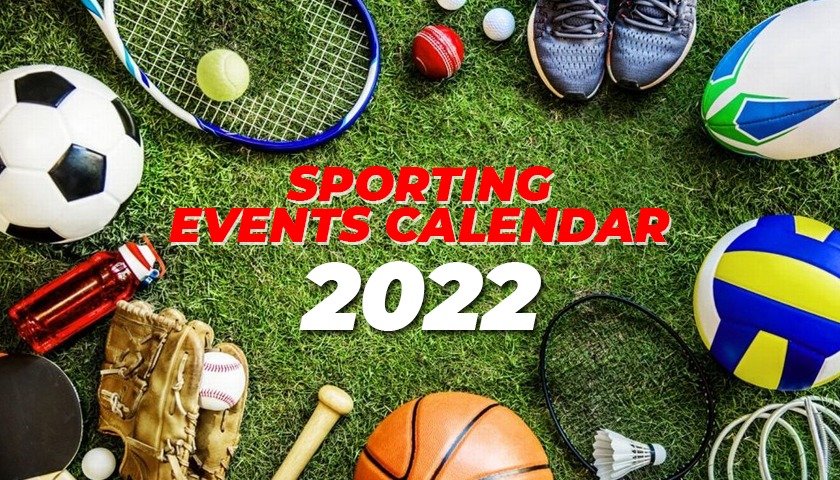 The Nairobi City marathon is set to be held on 8th May with thousands of athletes lining up to experience a feel of the newly constructed Nairobi Express Way in the country’s Capital City.

The marathon will not only be felt by the country’s veteran athletes but also by junior athletes who are called up to try their luck in one of the highest prized marathons in Africa.

Winners of the 42km race will be awarded Ksh 6 million as all the other top 19 finishers will receive cash prizes.

The top prize for the 21km and 10km races will be $2,500 and $1,500 with the next five finishers in both categories receiving cash prizes.

There will also be a 5km fun run although no prize will be awarded to the winners.

The start and finish line will be at Nyayo Stadium with the full marathon winding through Jomo Kenyatta International Airport, the CBD, and ABC Place in Westlands.

Kip Keino Classic Continental Tour is a top-ranking one-day-meet series by World Athletics. The action-packed event boasts top talents from Africa and other continents. Come and experience a mix of top sports, entertainment, and high-level hospitality.

Among the veteran Athletes that are looking forward to attending include

With more than one million tickets sold, a host of star athletes signed up, more than 41,000 volunteer applications received and dozens of sold-out events, anticipation for the Commonwealth Games between July 28 to August 8 is high.

The games in Birmingham, England will be the country’s first major international multisport event with spectators since the start of the pandemic.

After years of preparation, the FIFA World Cup Qatar 2022, one of the most anticipated global events of this year, is finally nearing inauguration.

The quadrennial international men’s football championship is scheduled to be held in Qatar, for the first time in an Arab country, from the 21st of November to the 18th of December 2022.

Africa will be represented by Senegal, Ghana, Cameroon, Tunisia, and Morocco. However, no team from the continent has ever won the competition, and it’s always held after four years.

From the continent, only Cameroon, Ghana, and Senegal are the only teams to have managed to reach the quarterfinals of the prestigious global competition.

The original FIFA World Cup trophy is set to be on display in Kenya on May 26 and 27 but only President Uhuru Kenyatta is the only person to touch the trophy. 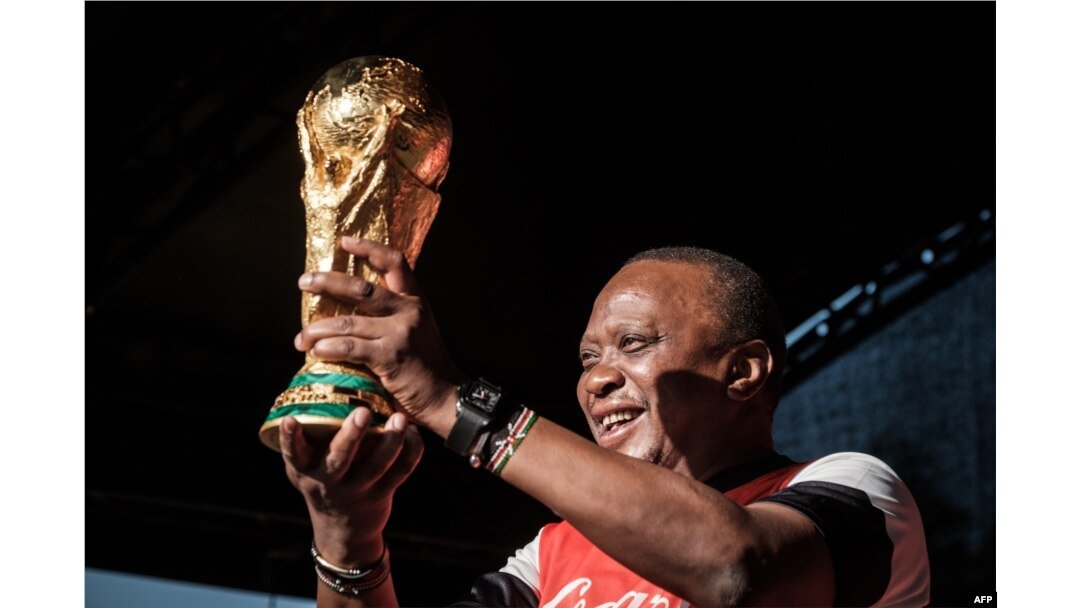 This is happening during a period when the FIFA community has suspended the country from all sports powered by FIFA.

The WRC is making a return to Africa for the second time since 2002. The Safari of old has evolved to fit the modern-day WRC, but its character remains with challenging closed dirt roads, stunning picture-postcard scenery, and exotic wildlife.

From June 23-26 Competitors can expect rocky and rutted tracks and unpredictable weather which could transform dry and dusty trails into glutinous mud baths.

Specific liaison sections which top-tier competitors must drive in full electric mode will be mandatory this season.