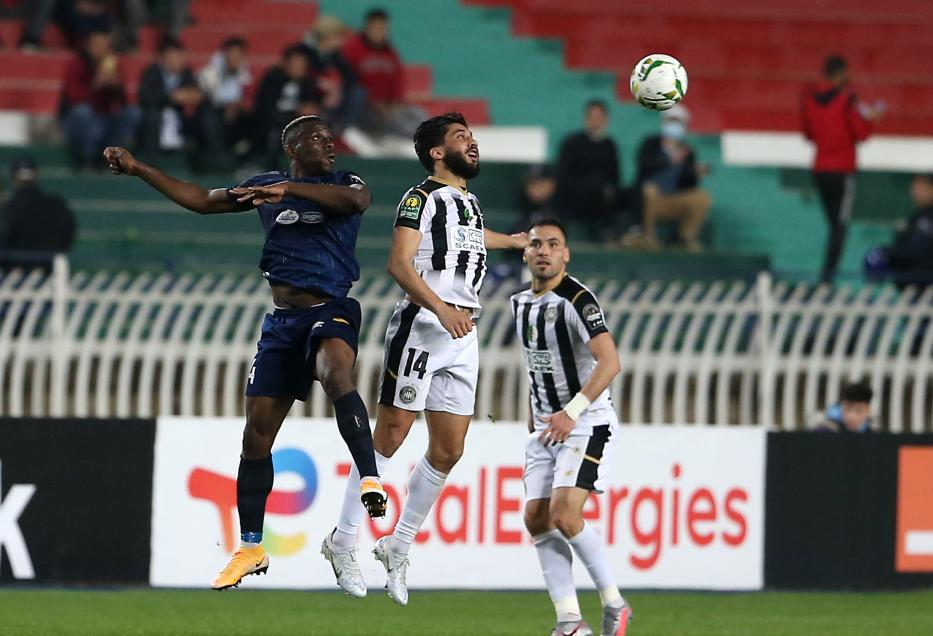 Action between Setif and Esperance. PHOTO/Xinhua

The Tunisian giants will have only themselves to blame for failing to win the game, least of all get an away goal, in a game that they had the lion’s share of scoring chances. They will now head for the return leg in Rades, keen for an outright win in their search for a fifth African title.

Coach Radhi Jaidi was pleased with the performance of his side, but was disappointed that they could not take the opportunities that came their way to win the game.

His opposite number Reda Bendriss, who was taking charge of his final match at the helm of Setif equally was disappointed with the lack of goals.

“We missed victory against a good Esperance team. The sequence of matches left its mark on the physical form of the players but we still ensured at least a draw before the return leg,” said the tactician who will not be in charge of the return leg. 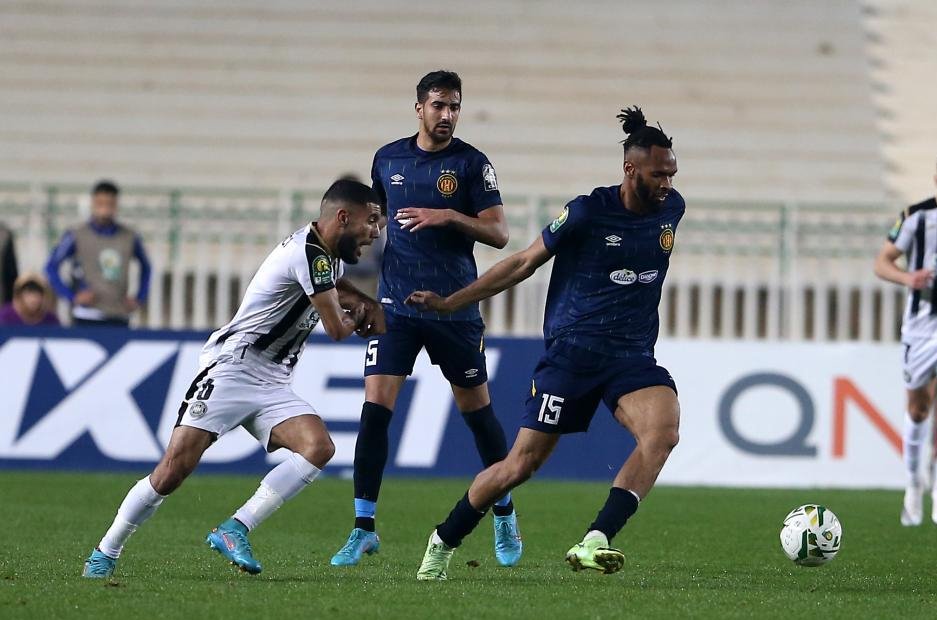 Action between Setif and Esperance. PHOTO/Xinhua

Esperance should have gone to the break leading by at least two or three goals but were denied by the crossbar and at least three brilliant saves from keeper Sofiane Khedairia.

Esperance had their first opportunity in the 10th minute when Mohamed Ali Ben Romdhane was sent through on goal by Kingsley Eduwo, but the midfielder’s shot was saved by the keeper.

Immediately on the other end Setif looked to make a response and they had an opportunity when Ferhani Ouari slid Abdelrahim Deghmoum though on goal but his shot was deflected for a corner from the left.

Burly Nigerian forward Eduwo then had a chance for himself in the 28th minute when he somehow found a way through a forest of legs at the edge of the box before storming into the box, but his inner foot shot was well saved one on one with the keeper.

Eight minutes to time, Esperance had another glorious chance off a freekick from range but Ghaylen Chaleli saw his curling effort come off the bar. Rael El Fadaa raced for the rebound, but keeper Khedairia made another superb block one on one.

It was a similar case in the second half as the two sides had chances. The best came for Esperance at the death when Chaleli found some space from distance, drove towards the edge of the area and let fly a low shot that was palmed away by the keeper.

Setif had tried to bulk up especially moving forward offensively, but cracking the Esperance backline proved a hard ask.

Inside the drug life of Diego Maradona that ruined his career
Tusker, Gor battle in second instalment at Narok Stadium